No state has felt former President Donald Trump’s wrath over the 2020 election more than Georgia, where he is trying to oust the incumbents in statewide office who certified that President Joe Biden won the state.

Trump has set his sights on Gov. Brian Kemp and Secretary of State Brad Raffensperger in particular. In an effort to oust Kemp, Trump backed former Sen. David Perdue – who lost his seat in a runoff election to Democrat Jon Ossoff, one of two Democrats elected to Georgia’s Senate seats in 2020, thereby handing the Senate majority to the Democrats.

But voters in the state appear ready to deliver a rebuke to Trump. A Fox News poll released last week showed Kemp leading Perdue 60%-28%. If neither candidate receives 50% of the vote, the race will go to a runoff election in June.

The winner will take on Democrat Stacey Abrams, whom Kemp defeated in 2018.

The Georgia secretary of state’s office tweeted Tuesday that the state is on a “solid path” to surpass the record for midterm primary turnout.

Secretary of State Brad Raffensperger, whom Trump asked in January 2021 to “find” enough votes to overturn the results, is also running for reelection . Trump backed U.S. Rep. Jody Hice in the race. He’s one of the House Republicans who challenged the election results in Pennsylvania and Arizona on Jan. 6, 2021.

Meanwhile, freshman U.S. Rep. Majorie Taylor Greene, who was originally elected in  one of the reddest districts in the country, is facing several primary challengers in a new, less conservative district.

Alabama and Arkansas are also holding primaries Tuesday. Trump has made his prefences known in the  the Senate race for the open seat in Alabama — twice. He first backed longtime loyalist Mo Brooks, but later dropped his endorsement in March, when Brooks was struggling in the polls. After Trump pulled his endorsement, Brooks, who was one of the members of Congress who objected to election results, said the former president “asked me to rescind the 2020 elections.”

Despite losing Trump’s endorsement, Brooks has managed to hold on in the polls. A recent Emerson poll showed Katie Britt (32%), current Sen. Richard Shelby’s former chief of staff, slightly ahead of businessman Michael Durant (26%) and Brooks (25%).

In Arkansas, Trump’s former White Housepress secretary, Sarah Huckabee Sanders, is expected to win the gubernatorial primary, after leading the pack in fundraising and polling. Her father, Mike Huckabee, was Arkansas governor from 1996 until 2007.

A few crucial runoffs are happening in Texas, which dealt with a shooting Tuesday near San Antonio. In Texas’ 28th District, incumbent Rep. Henry Cuellar faces Jessica Cisneros after Cuellar failed to net 50% of the vote in the March 1 primary.

And Texas Attorney General Ken Paxton – mired in many scandals – is facing Land Commissioner George P. Bush – the son of former Florida Gov. Jeb Bush and grandson of former Presidents George W. Bush and George H.W. Bush. But Bush has faced backlash from his family name, and Paxton has a comfortable lead in polls. 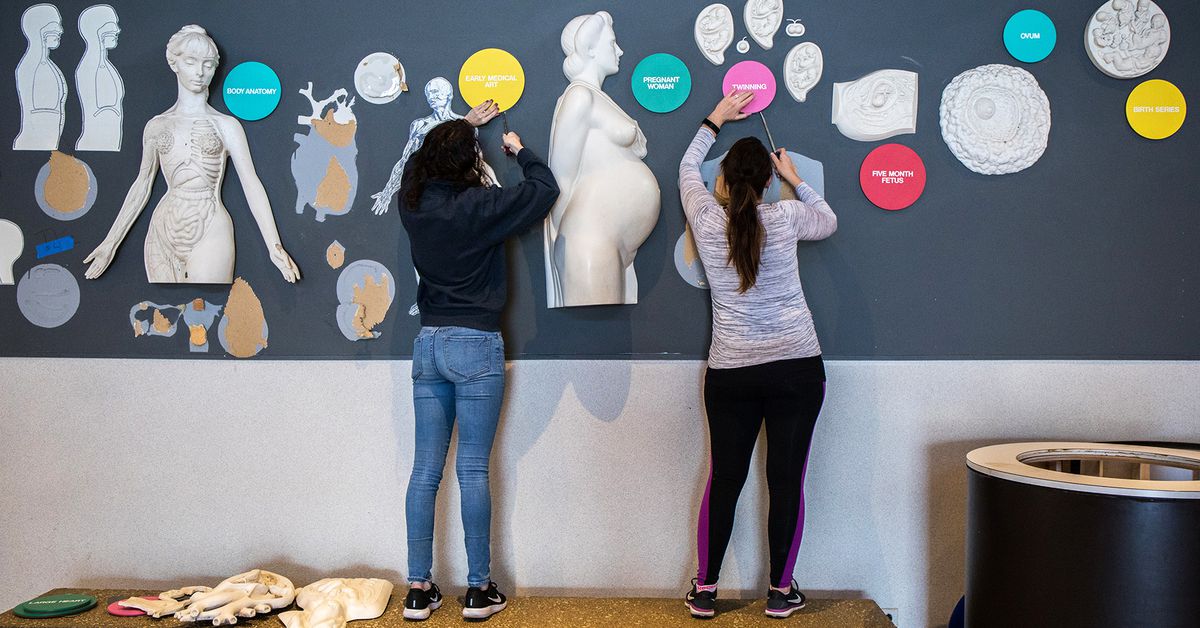