Administration officials suggested the move is part of a broader effort for the world’s democracies to lead the way in pandemic recovery.

“This will be clearly the largest purchase and donation of Covid-19 vaccines by a single country, by far, and it’s an unprecedented response,” a senior administration official told reporters Thursday.

“We want to do everything we can to prevent more tragic loss across the globe,” the official said, adding that it is “in our national interest to end this pandemic everywhere.”

“Covid-19 knows no borders, and as long as this virus is in our world, Americans are at risk,” the official said, stressing how the virus also “threatens economic opportunity.”

The move will also serve to counter efforts by Russia and China to use their own state-funded vaccines to expand their influence across the world.

Hundreds of millions of doses of Russia’s Sputnik V vaccine, along with China’s Sinovac and Sinopharm shots, have been making their way around the world. Only the Sinopharm vaccine has been accepted into the World Health Organization’s COVAX initiative.

Many countries — including in Latin America, which has traditionally been an area of US influence — have been buying up large numbers of Russian and Chinese vaccines to fill the gaps in their own vaccine rollouts.

The White House has said it has been monitoring and is concerned by efforts by Russia and China to use vaccines to make geopolitical gains.

The move is also intended to encourage other US allies to step up.

“We’re also using this announcement today to leverage and mobilize larger commitments from the world’s democracies, from the G7 and partner countries,” a separate senior official said, previewing a “G7 Covid-related multilateral announcement.”

At the G7 summit this weekend, the official said, leaders will announce a “collective effort by the world’s democracies to beat Covid-19 for once and for all.”

The donation comes as Biden has repeatedly said that the world is at an inflection point to show whether democracy can prevail over autocracy.

As for a timeline, officials said the Pfizer doses will begin to ship in August and 200 million doses will be delivered by the end of this year. The remaining 300 million doses will be delivered in the first half of 2022. They will be manufactured in the US, the officials said, “employing thousands of workers” in states like Michigan, Connecticut and Massachusetts. The cost will be around $1.5 billion, which will come from previously allocated funds in the American Rescue Plan relief package passed earlier this year.

There will be no conditions for the nations that receive the doses.

“The United States is not seeking favors in exchange for these doses, we’re not making demands in order for countries to get these doses, we are not imposing conditions, political, economic or otherwise. We are going to be guided by the science and public health experts in allocating them to the places where they can make the most difference,” the second senior official said.

About 75% of those donated vaccines will be shared with the global vaccination program called Covid-19 Vaccines Global Access, or COVAX, and about 25% will be shared directly with countries in need, the White House said. 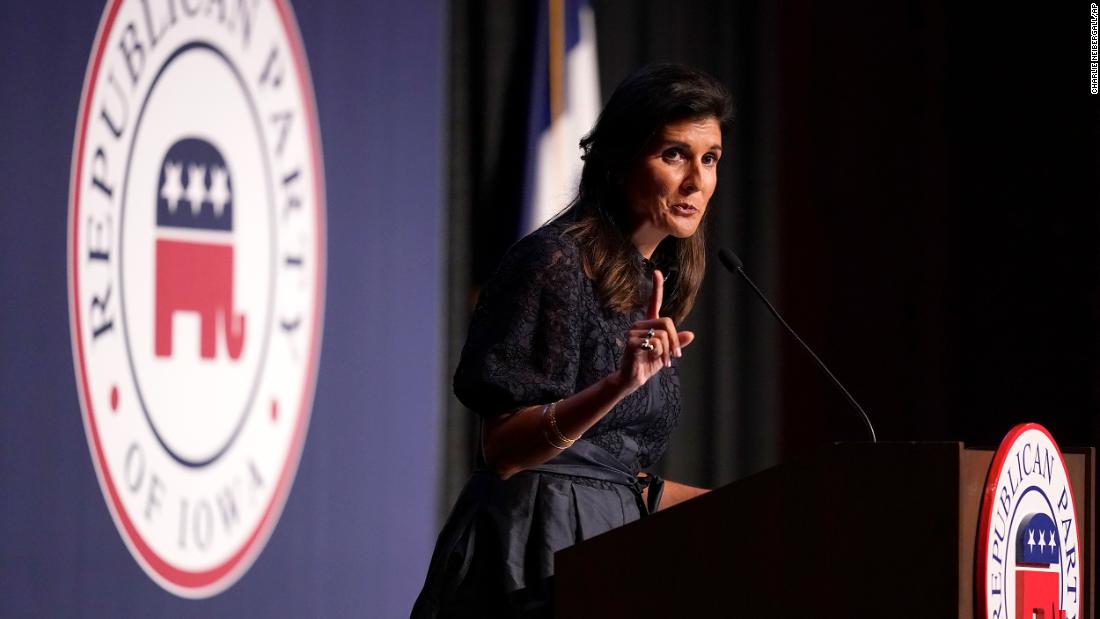 Trump Was Far Sicker From COVID-19 Than Public Was Told, New Book Says 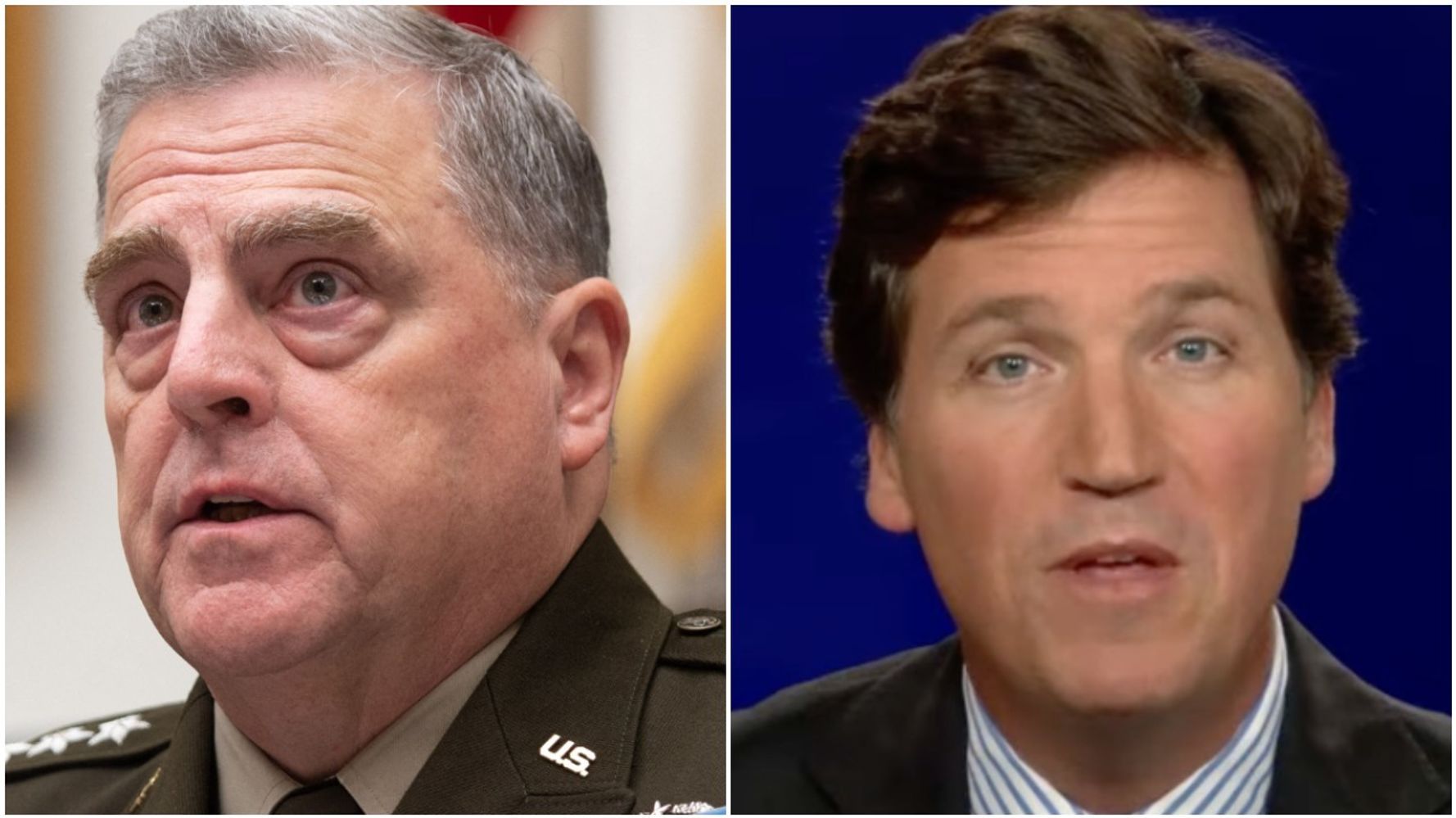 The Clippers ’empowered’ Reggie Jackson, and that trust has paid off during these NBA playoffs
10 mins ago