History will likely never get a full accounting as to just how much money Trump and his family made by brazenly taking advantage of the presidency. The entirety of the campaign and term was a money-making operation, one that started on the day that Trump rode down the golden escalator and laughably announced that he would fund his own campaign.

The latest revelation involves everyone’s favorite lovebirds, the wonderful and generous Jared Kushner and Ivanka Trump. Upon realizing that they would both be working in the White House (for free!), the cutest little couple secured a rental agreement in the same ‘hood as the Obamas. The public learned that Jared and Ivanka wouldn’t let the dirty Secret Service agents – the people protecting their children’s lives – use the bathroom in the home (the Obamas did), forcing the Secret Service to rent a bathroom, but the public never got around to learning the details of the rental deal.

Now it seems that the oversight wasn’t accidental. In the insanely expensive city of Washington D.C., the ever-blushing mom and dad paid a mere $15,000 a month in rent for an “appropriately” huge mansion in Washington’s toniest area.

The revelation comes from a new book by Rawstory’s David Clay Johnson The Big Cheat, which sums up the situation:

The couple rented a property from “Andrónico Luksic, a Chilean billionaire seeking a big favor from the Trump administration,” wrote Johnston, noting that the home ran around 8,200 square feet.

“Luksic charged them $15,000 a month. That would not cover the interest on a rental property mortgage, nor would it cover property taxes and insurance,” he explained. “Even if Luksic paid cash for the $5.8 million house, the cost of his capital has a value that needs to be accounted for.”

There are studio apartments in the Washington, DC area that run well over $1,000 a month in rent, well over. It is almost as if Trump and Kushner paid $5,000 a month (or more) to live in a mansion owned by a guy that wanted a big favor from Trump, Luksic.

Poor Luksic never got his copper and nickel mine in Minnesota. One might forgive him for feeling a bit cheated, which simply makes him just like the rest of us.

It was always a money-making operation and this craven couple, the two who were repeatedly denied security clearances, were clearly in on it from the beginning until the day they had the rental inspection. 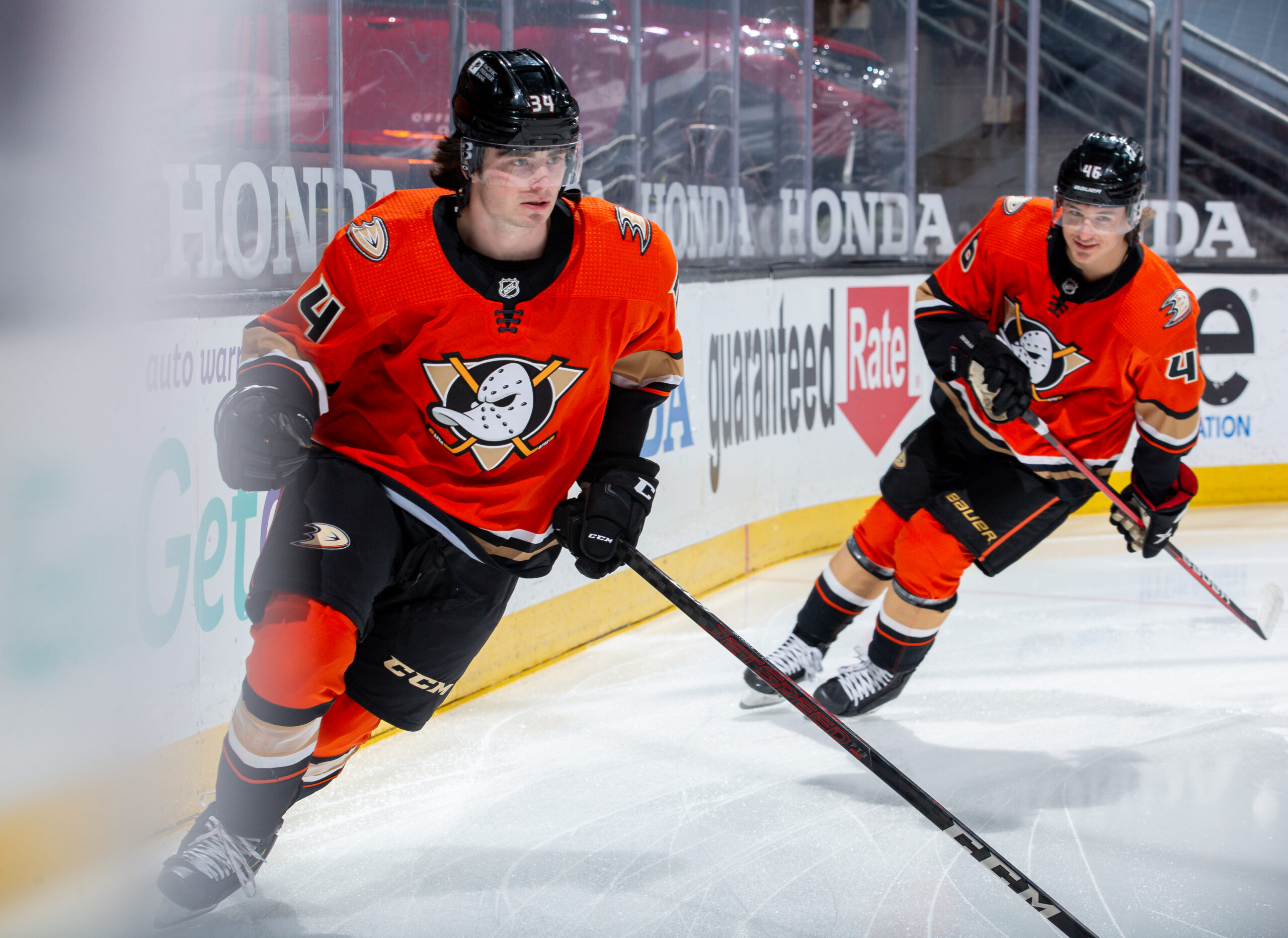 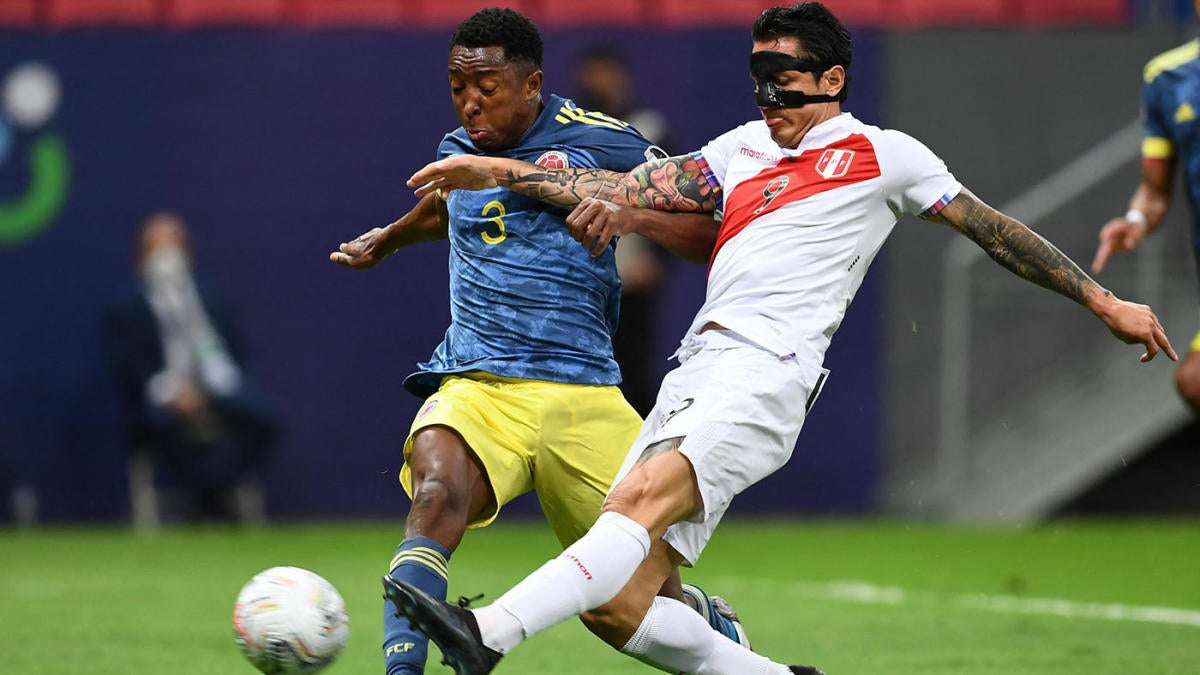 What’s at stake in CONMEBOL qualifiers as Ecuador, Colombia, Peru, Chile and Uruguay battle for final spots
1 min ago 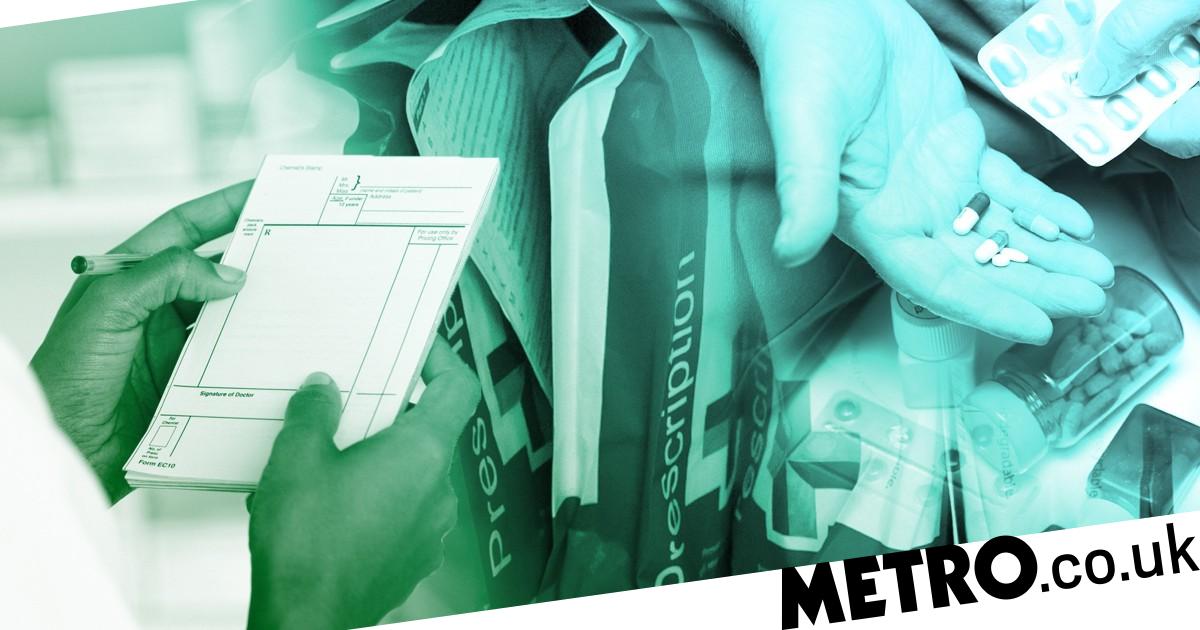