Power, who becomes the latest member of the Obama administration to join President Joe Biden‘s team, said that throughout her career as a journalist and then diplomat traveling to places such as Yemen, Syria and Nigeria, she has seen the “USAID effect” in action as the agency “saves and improves lives, engenders goodwill, boosts America’s standing in the world and inspires others to cooperate with us.”

In her first remarks to staff at the agency that oversees America’s international development and humanitarian efforts, Power offered perspective and encouragement as the agency faces the mutating Covid pandemic, recalling how the US helped defeat Ebola a decade ago.

Describing what might become a blueprint for US global outreach on the Covid pandemic, Power described how Washington worked to create a unified effort against the highly contagious Ebola virus. “Because America led — because USAID led — the United States was able to rally a coalition of 60 countries to contribute on the ground and secure 134 cosponsors for a resolution at the UN Security Council declaring the epidemic a ‘threat to international peace and security’ — the largest number ever for any Security Council resolution in UN history,” she said.

She made little specific reference to the coronavirus plague, which has killed more than 3 million worldwide and is ravaging India, but noted that “with the world battling a different plague, Americans see what you all have long understood: that this country’s fate is inextricably linked with the rest of the world’s.”

“In fact, as you well know, the world’s most pressing challenges cast a large shadow over our own lives here at home. A long-simmering crisis of poverty and violence in Central America that sends people in desperation to our southern border,” she said. “A rapidly changing climate that sends fiercer storms to our shores and inflicts on our communities droughts, deep freezes and wildfires. Authoritarian regimes growing bolder, strengthening their hands by exploiting vulnerabilities in our democracies.”

“The truth is: None of these challenges is distinct. They all feed into and feed off of each other,” Power said.

Her remarks offered strong praise for the workforce at USAID.

“It is your dedication that has sustained broad bipartisan support for USAID’s budget and priorities in the face of fierce political pressure,” she said in what appeared to be a subtle dig at the Trump administration, which maligned and distrusted career government officials.

“You have my profound gratitude for your service, and you have my commitment and the commitment of President Biden that we will spend the next four years empowering you, ushering in changes that give you the flexibility and trust that you deserve, allowing you to take the risks that this moment in history demands,” Power said.

Power was confirmed last week in a bipartisan vote. She was ceremonially sworn in by Vice President Kamala Harris on Monday morning, joined by her husband, Cass Sunstein, her children Declan and Rían, and stepfather Edmund Bourke. 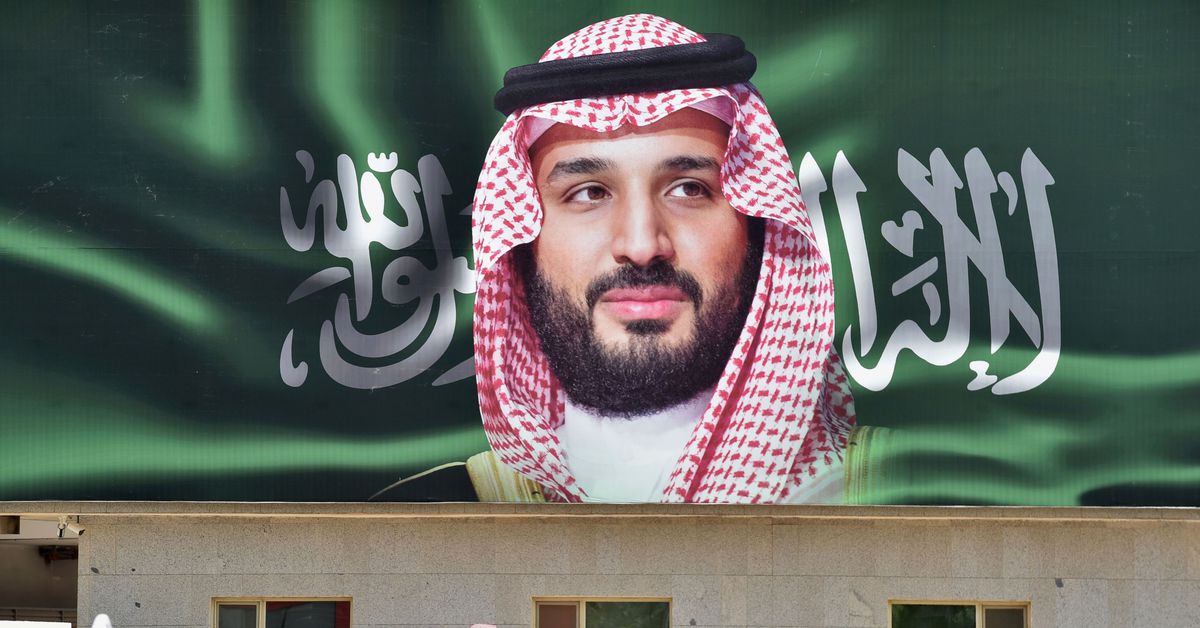 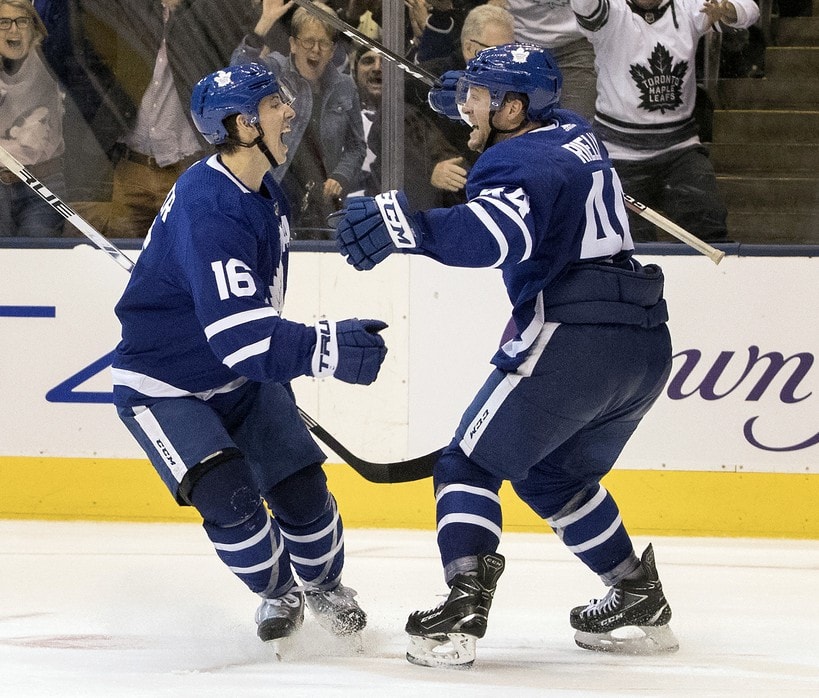 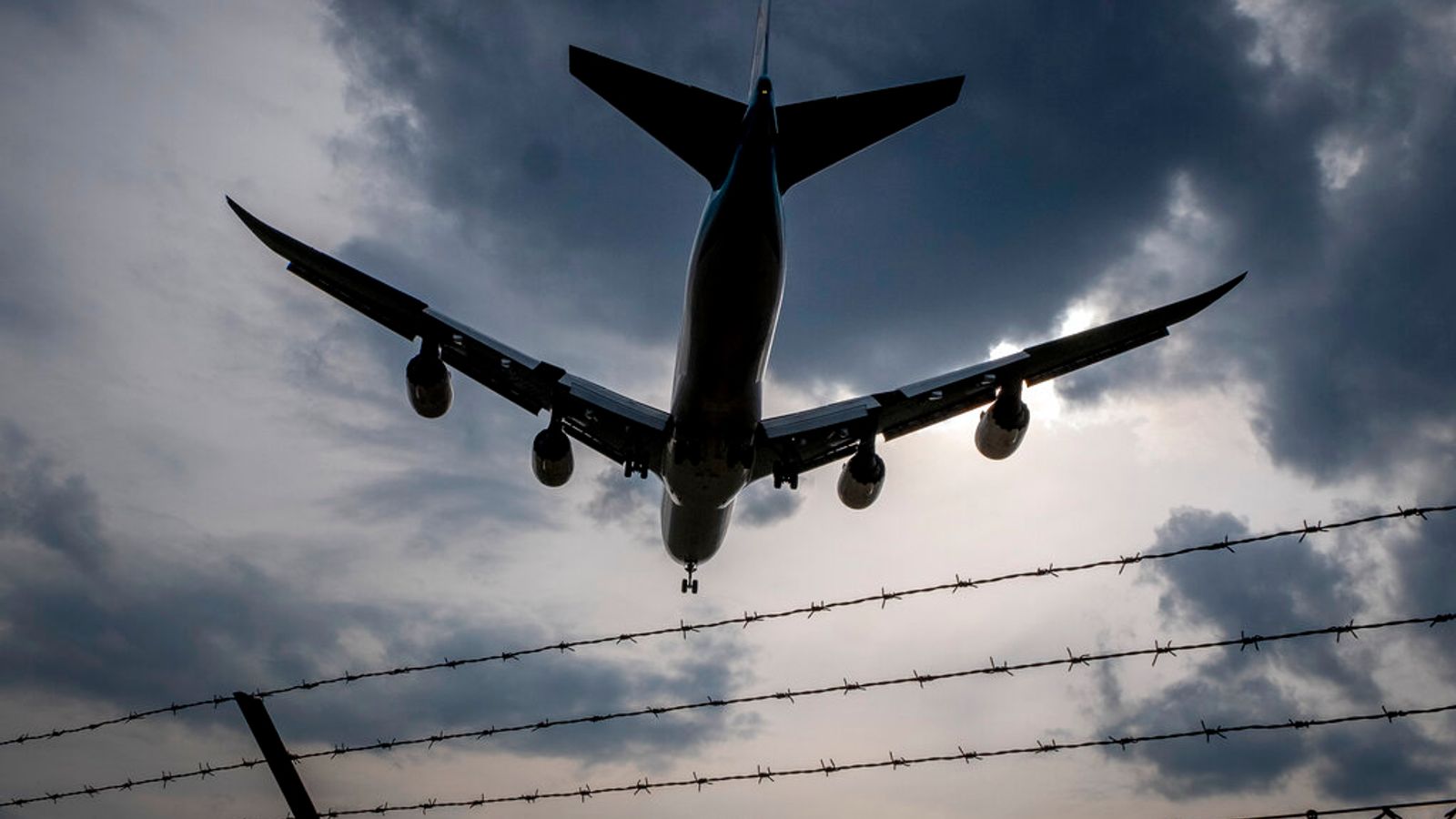 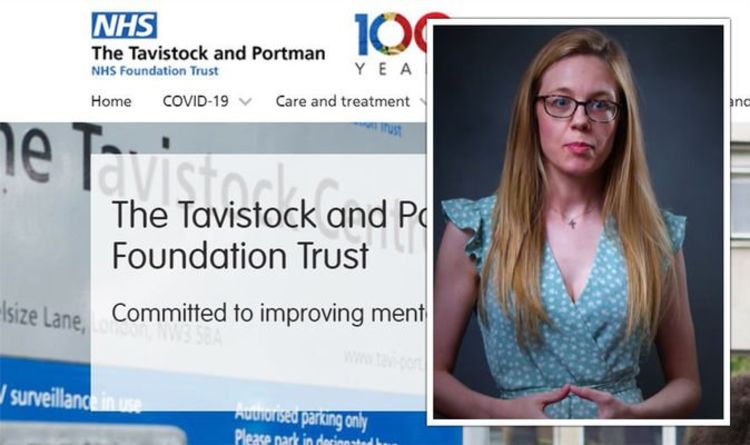 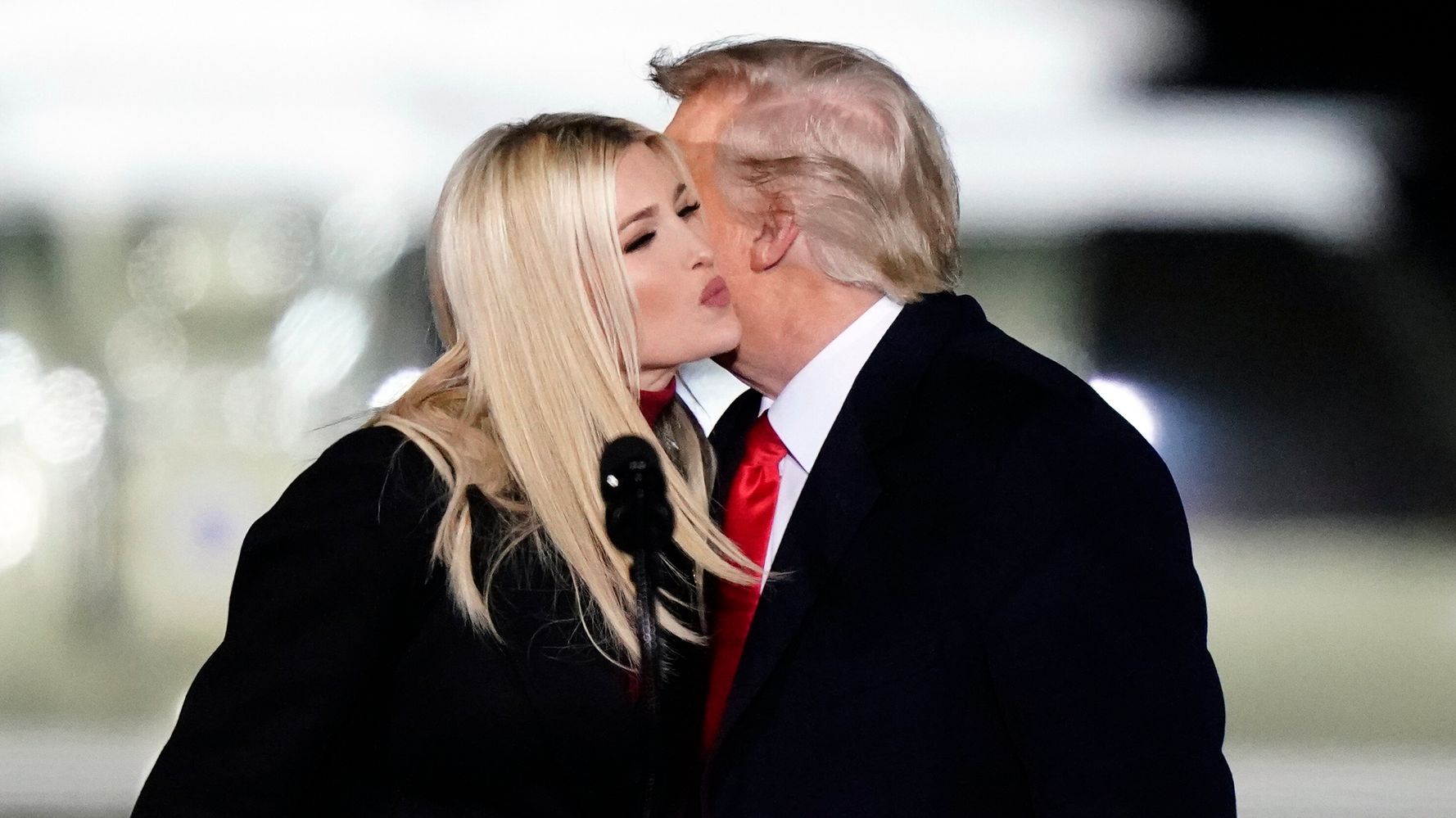