Congress will hold its first public hearing on unidentified flying objects (UFOs) in more than half a century on Tuesday.

Pentagon officials are expected to testify about how the Defense Department is organizing reports of unidentified aerial phenomena (UAP) — the military’s term for UFOs — after a congressionally mandated report released last year found most of the incidents analyzed remain unidentified.

The report released by the Office of the Director of National Intelligence (ODNI) and the Pentagon’s UAP Task Force found no evidence to suggest the objects are extraterrestrial or from a foreign adversary — but the report also did not have any explanation for most of the objects.

Investigators were able to identify one of the 144 reports analyzed in their study of unidentified objects “as a large, deflating balloon.” But the other 143 reports of UAP from 2004 to 2021 remain a mystery.

There is little doubt that the unidentified objects are real objects, whatever they may be, because at least 80 of the 144 incidents were detected by multiple sensors, the report found.

The finding in the report that demonstrates the need for further study is the one stating, “UAP clearly pose a safety of flight issue and may pose a challenge to U.S. national security.”

Rep. Andre Carson, Democrat of Indiana, and chairman of the House Intelligence Subcommittee on counterintelligence, counterterrorism, and counter proliferation, will lead the hearing Tuesday. He told reporters on Friday that “people are ready for the conversation.”

Tuesday’s hearing will have a session that’s open to the public, followed by a closed classified session.

“We want to see footage that we can’t find on open source materials like YouTube,” Carson told reporters on Capitol Hill on Friday. “We want to see the footage and have it explained to us, and that’s what we’re going to accomplish.”

The Pentagon in recent years has confirmed the authenticity of several videos and images showing objects under investigation by the UAP Task Force. Last year, the Defense Department confirmed three images posted by MysteryWire and a video posted by a UFO filmmaker had been taken by Navy personnel.

In 2020, the Pentagon released three videos — FLIR, GOFAST, and GIMBAL —showing encounters military aviators had with unidentified objects. The fighter pilots who witnessed the object in the FLIR video from 2004 spoke to “60 Minutes” last year about their experience.

In November 2021, the Pentagon established the Airborne Object Identification and Management Synchronization Group (AOIMSG) to succeed the Navy’s UAP Task Force, with the intention of better coordinating the reporting and investigating incidents.

Under Secretary of Defense for Intelligence and Security Ronald Moultrie, whose office houses the AOIMSG, and Deputy Director of Naval Intelligence Scott Bray will testify Tuesday.

“I know Mr. Moultrie is looking forward to walking members of Congress through how we’re going to organize around this effort,” Pentagon press secretary John Kirby said Monday.

The last public congressional hearing on UFOs was held in the 1960s before the disbandment of “Project Blue Book,” a U.S. Air Force program that investigated and analyzed reports of UFOs. The project lasted from 1947 to 1969 and was disbanded in part because the objects were found to pose no threat to national security, according to an Air Force fact sheet. 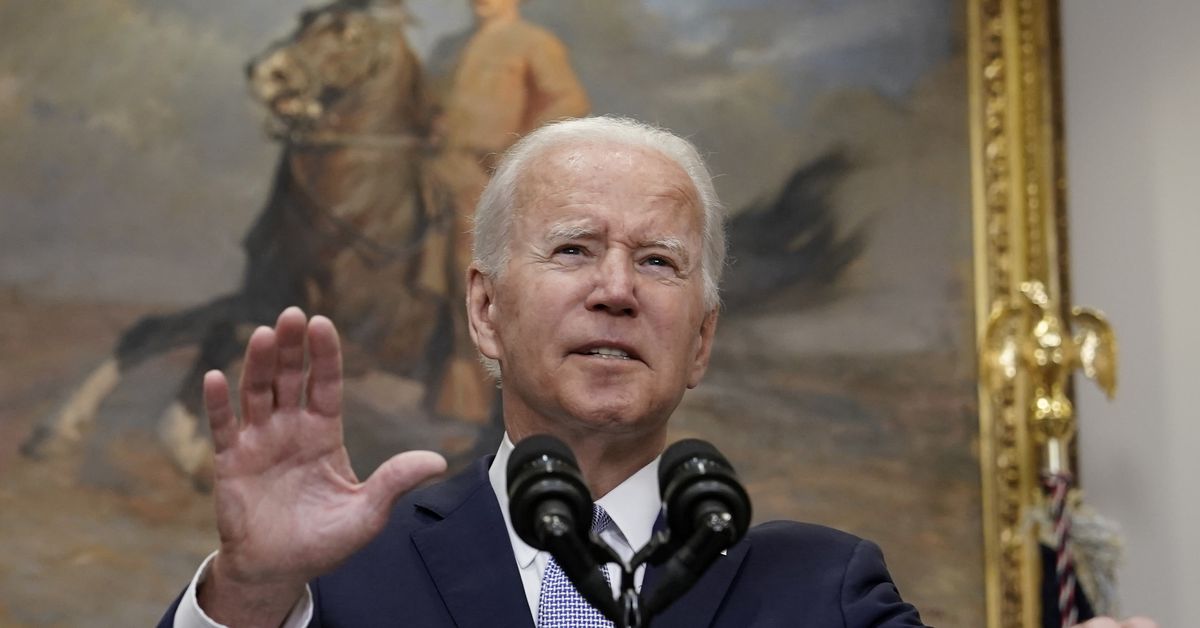