Parler is suing Amazon after the technology company yanked web-hosting services to the social network favored by the far right, claiming it’s being targeted for anti-competitive and political reasons.

Amazon Web Services booted Parler from its cloud services just after midnight Pacific time Monday, with the site unreachable online as of 4:30 a.m. EST. Amazon said it axed Parler because it was not confident in its ability to monitor content on its platform promoting or inciting violence.

Amazon’s “decision to effective terminate Parler’s account is apparently motivated by political animus. It is also apparently designed to reduce competition in the microblogging services market to the benefit of Twitter,” Parler stated in a complaint filed Monday in Seattle federal court.

Parler also accused Amazon of using a double standard versus other platforms, pointing out that Twitter had recently signed a multi-year web-hosting deal with Amazon.

Amazon did not immediately return a request for comment.

The conservative platform’s popularity spiked after the November election, and was viewed as a likely vehicle for President Donald Trump to reach his followers after being booted from most mainstream media platforms after Wednesday’s siege of the U.S. Capitol. In addition to move, Google and Apple removed Parler from their app stores.

Parler’s CEO had said that could knock it offline for a week, though that might prove optimistic. And even if it finds a friendlier web-hosting service, without a smartphone app, it’s hard to imagine Parler gaining mainstream success.

The 2-year-old magnet for the far right claims more than 12 million users, though mobile app analytics firm Sensor Tower puts the number at 10 million worldwide, with 8 million in the U.S. That’s a fraction of the 89 million followers Mr. Trump had on Twitter.

Still, Parler might be attractive to Mr. Trump since it’s where his sons Eric and Don Jr. are already active.

Parler hit headwinds Friday as Google yanked its smartphone app from its app store for allowing postings that seek “to incite ongoing violence in the U.S.” Apple followed suit on Saturday evening after giving Parler 24 hours to address complaints it was being used to “plan and facilitate yet further illegal and dangerous activities.” Public safety issues will need to be resolved before it is restored, Apple said.

Amazon struck another blow Saturday, informing Parler it would need to look for a new web-hosting service effective midnight Sunday. It reminded Parler in a letter, first reported by Buzzfeed, that it had informed it in the past few weeks of 98 examples of posts “that clearly encourage and incite violence” and said the platform “poses a very real risk to public safety.”

Parler CEO John Matze decried the punishments as “a coordinated attack by the tech giants to kill competition in the marketplace. “We were too successful too fast,” he said in a Saturday night post, adding it was possible Parler would be unavailable for up to a week “as we rebuild from scratch.”

“Every vendor, from text message services, to e-mail providers, to our lawyers all ditched us too on the same day,” Matze said Sunday on Fox New Channel’s “Sunday Morning Futures.” He said while the company is trying to get back online as quickly as possible, it’s “having a lot of trouble, because every vendor we talk to says they won’t work with us, because, if Apple doesn’t approve and Google doesn’t approve, they won’t.”

Losing access to the app stores of Google and Apple – whose operating systems power hundreds of millions of smartphones – severely limits Parler’s reach, though it had continued to be accessible via web browser. Losing Amazon Web Services means Parler needs to scramble to find another web host, in addition to the re-engineering.

Meanwhile, another site widely used by the far-right, Gab.com, was apparently benefitting from Parler’s troubles. Gab tweeted early Monday that it had “gained more users in the past 2 days than we did in our first two years of existing.”

While initially arguing their need to be neutral on speech, Twitter and Facebook gradually yielded to public pressure, drawing the line especially when  the so-called Plandemic video emerged early in the coronavirus pandemic urging people not to wear masks, noted civic media professor Ethan Zuckerman of the University of Massachusetts-Amherst.

Zuckerman expects the Trump de-platforming may spur important online shifts. Among them, a possible accelerated splintering of the social media world along ideological lines.

“Trump will pull a lot of audience wherever he goes,” he said. That could mean more platforms with smaller, more ideologically isolated audiences.

Mr. Trump may also launch his own platform. But that won’t happen overnight, and free speech experts anticipate growing pressure on all social media platforms to curb incendiary speech as Americans take stock of Wednesday’s violent takeover of the U.S. Capitol by a Trump-incited mob. 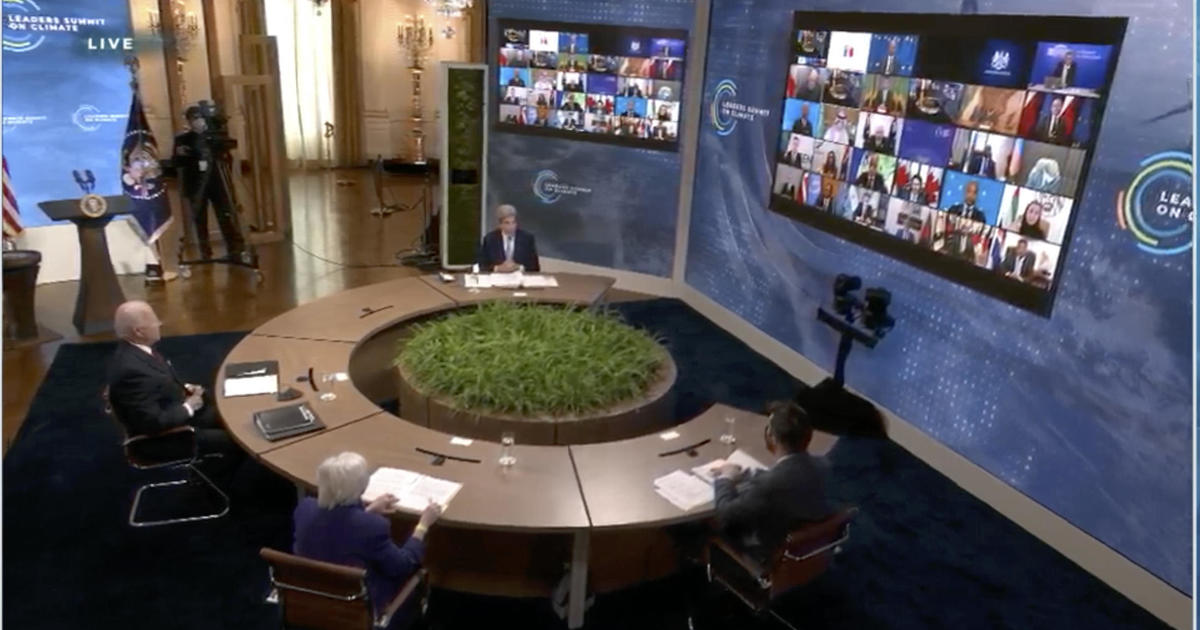 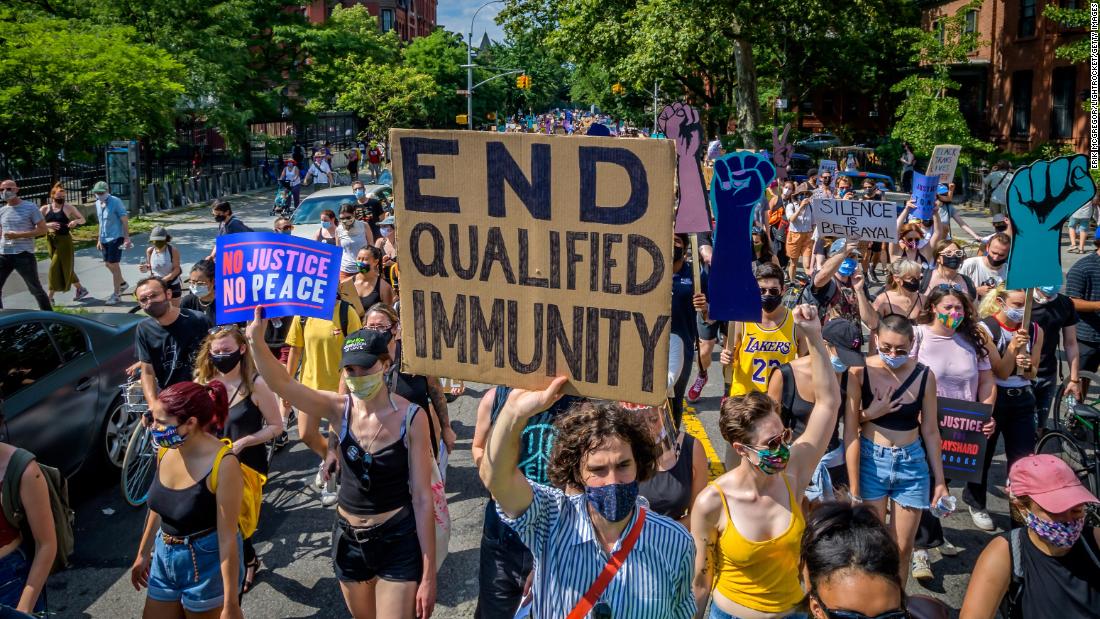 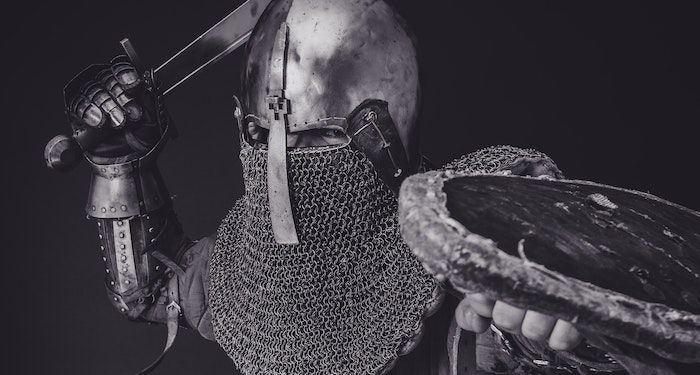 5 SFF Books About the Positive Power of Anger 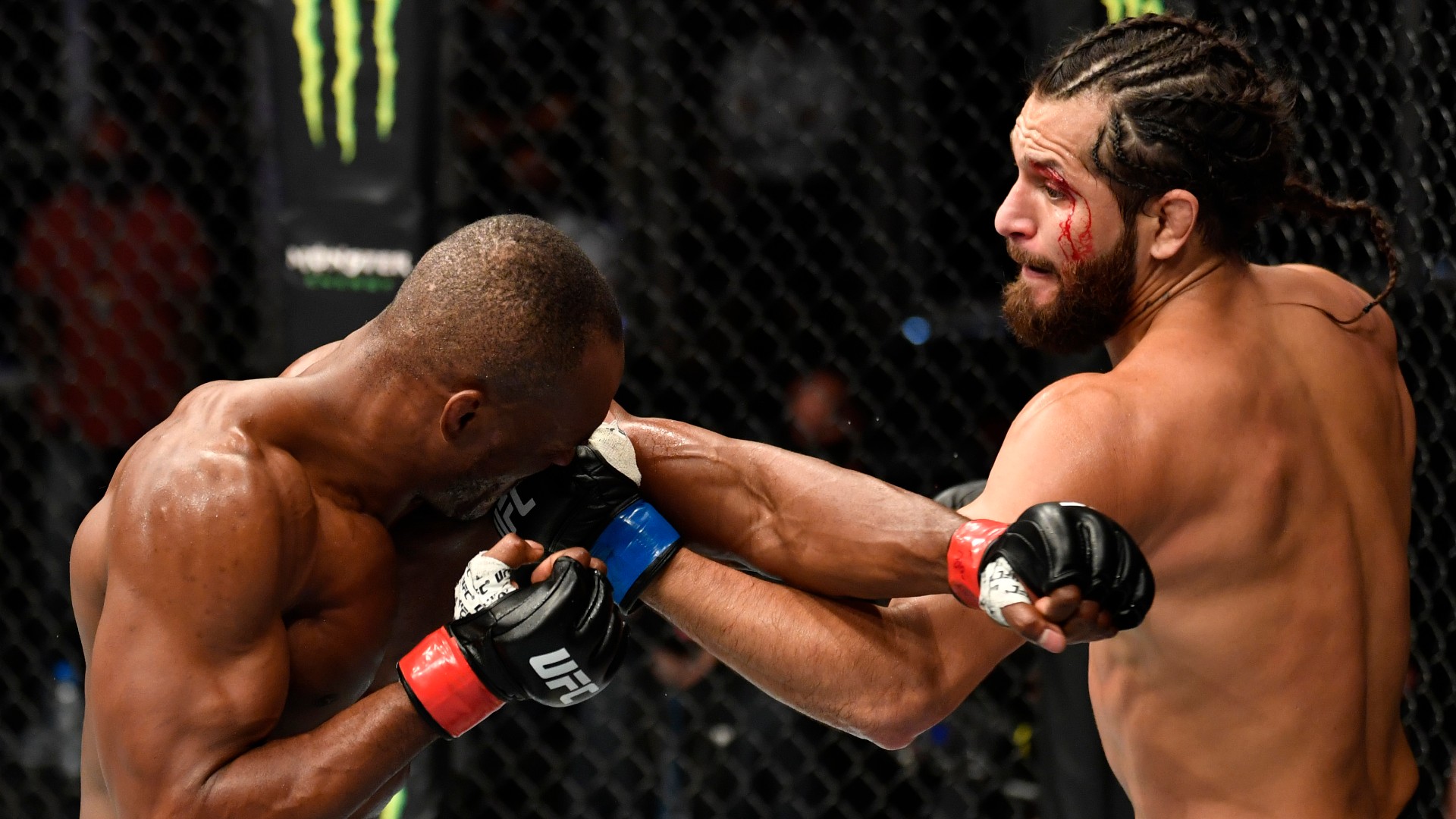 UFC 261 PPV price: How much does it cost to watch Kamaru Usman vs. Jorge Masvidal 2 on ESPN?
1 min ago

UFC 261 PPV price: How much does it cost to watch Kamaru Usman vs. Jorge Masvidal 2 on ESPN? 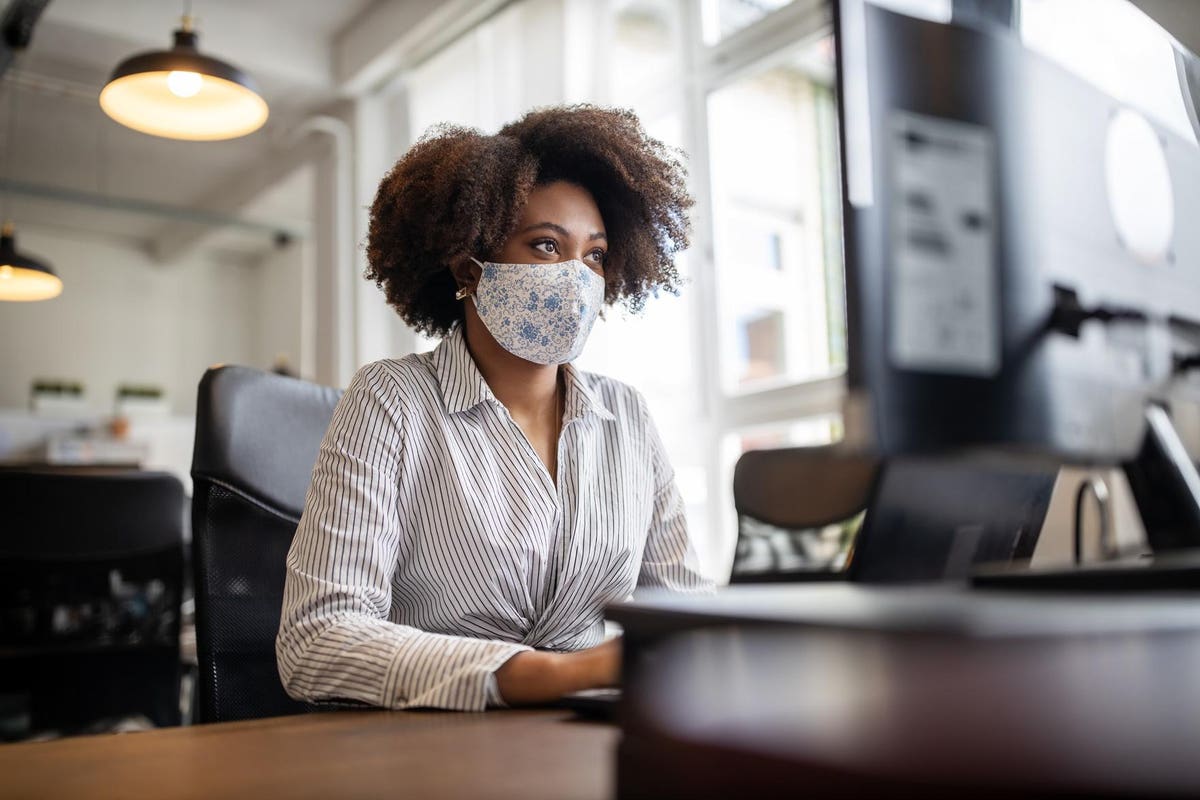 After Covid-19 Vaccination, Will You Work From Home Or Head Back To The Office? Ask Your Boss
8 mins ago

After Covid-19 Vaccination, Will You Work From Home Or Head Back To The Office? Ask Your Boss