34% of the refugee population at the bases are adult men, and 22% are adult women, the letter which is dated October 8 states.

The refugees were evacuated from Afghanistan by the US and other international partners during the US withdrawal from the country in August. The US Air Force has said that it was the largest air-lift operation in US history, evacuating “more than 124,000 people” in a matter of weeks.

After Afghans were evacuated, they were brought to a host of US bases overseas before being transported to the United States.

Flights between US bases overseas and the US were paused temporarily after some refugees contracted measles. The Centers for Disease Control and Prevention recommended vaccinating every refugee and quarantining them at the bases overseas before flights could resume.

Flights have since resumed, and more Afghan refugees continue to arrive in the US. While more than 124,000 people were evacuated, that population included about 6,000 US citizens, “thousands of third-country nationals and Afghan civilians, including US lawful permanent residents, SIV applicants and recipients and other at-risk Afghans and their families,” the letter said.

Out of the population of people who were evacuated, 85% were “Afghans eligible for a SIV or P1 or P2 refugee status and their family members,” the letter states, referring to special immigrant visas and refugee programs.

7% were US citizens, 5% were lawful permanent residents, and 3% “held some sort of US visa,” the letter states.

The Department of Defense said they are working “to finalize a full accounting of all equipment provided to the Afghan forces” since 2005 to “assess how much of that equipment remained in the Afghan inventory as of August 15, 2021,” in the letter, but suggested this would be a long process.

“This work entails detailed reviews of many years of DoD records of transactions,” the letter state. “We will work closely with Congress to provide additional information as it becomes available.”

The Defense Department did note that “the vast majority of US major end items” had been removed from the country “over the last two years,” in the letter, “”with the primary exception of a few dozen Mine-Resistant Ambush-Protected vehicles and HMMWV’s that were either transferred to the Afghan Army in late 2020 or were destroyed.”

Both Mine-Resistant Ambush-Protected vehicles and HMMWV’s are US military vehicles.

Lawmakers on the Senate Armed Services Committee had requested more information from the Department of Defense about the US withdrawal of troops from Afghanistan and the refugee population that was evacuated in the withdrawal at the end of September. This letter is the first response to those questions. Many of the answers to lawmakers’ questions were classified, the letter shows.

“Much of the information received is classified, and I am still reviewing it,” Senator James Inhofe, Ranking Member of the Senate Armed Services Committee told CNN in a statement. “On an unclassified basis, I’m glad we finally have some of the answers my colleagues on the Senate Armed Services Committee and I have been asking for about who we evacuated and how the Department of Defense is supporting these evacuees. It’s clear the Department faces challenges ahead in this regard, and I intend to watch this process closely.” 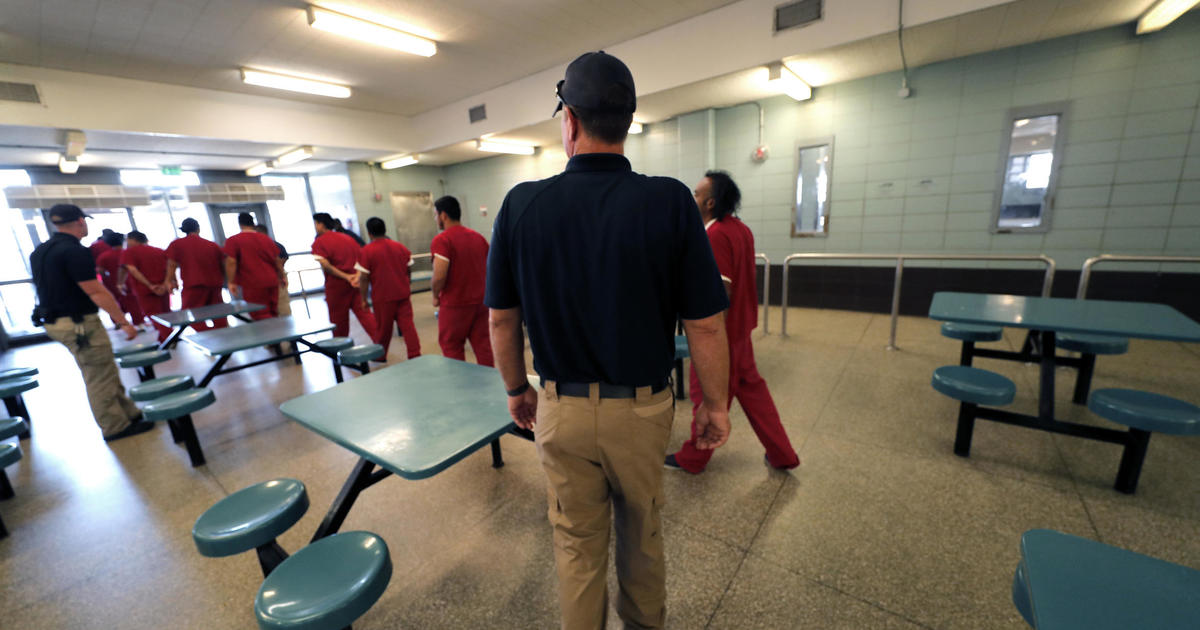 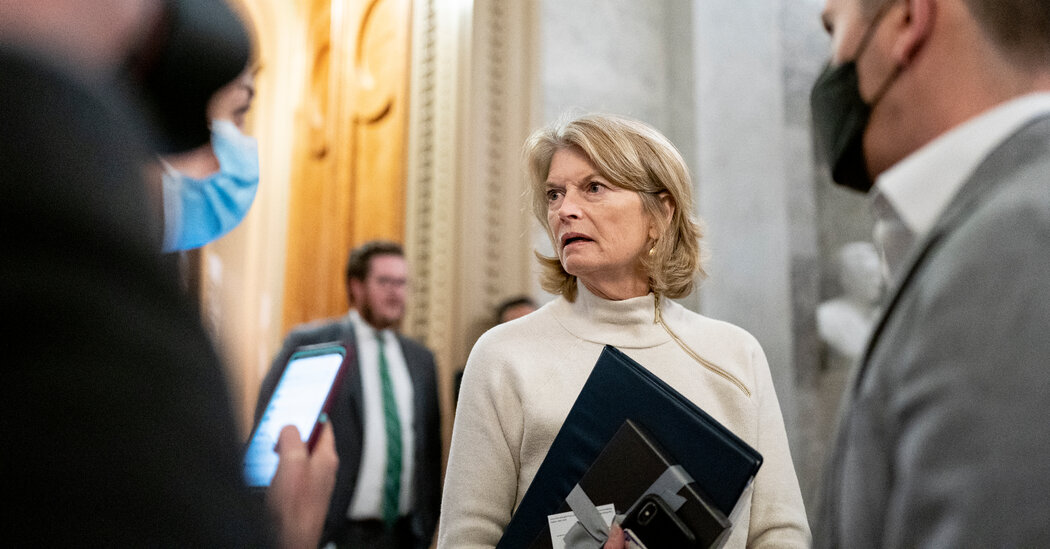 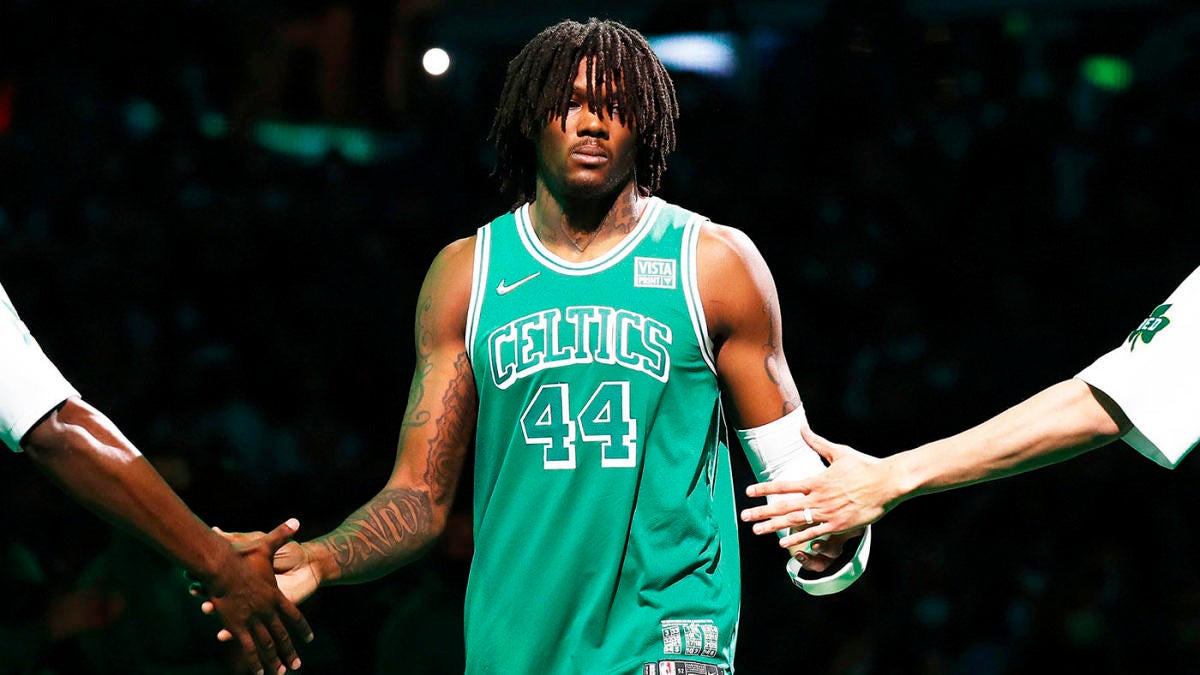 NBA rumors: Celtics active in trade talks, but not expected to field offers for Robert Williams
7 seconds ago 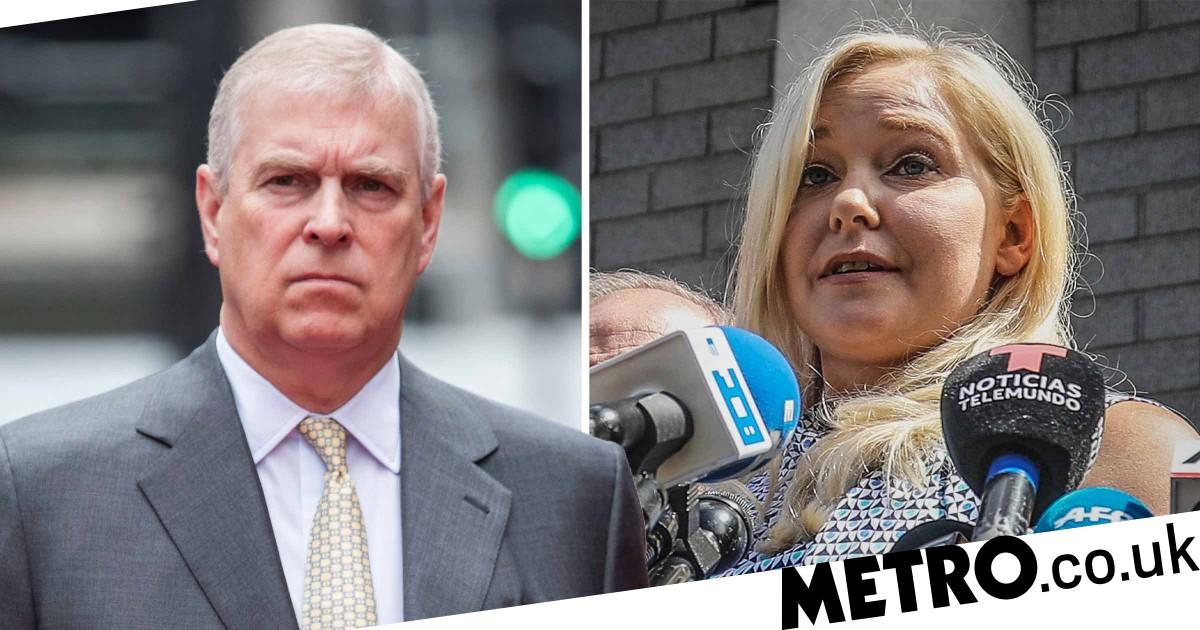