It isn’t clear how much longer Republicans will allow Trump to undermine the United States Constitution, but his latest threat to rewrite a portion of the nation’s founding document to suit his xenophobic and racist tendencies amounts to an honest-to-dog constitutional crisis.

Republicans should have been up in arms early in Trump’s term over his remarks that the U.S. Constitution is bad for America, but of course they were not. Instead of slapping the orange coloring right off of his fat bloated face, Republicans simple did, and said, nothing. They had bigger concerns on their minds that involved giving the rich and corporations more taxpayer dollars and dismantling the federal government.

Trump’s latest outrage, and it is a bonafide outrage, is his pledge to delete part of the U.S. Constitution’s 14th Amendment by issuing an executive order banning “birthright citizenship;” his racist and xenophobic supporters demanded drastic action to make America a white Aryan Utopia; as if that would do the deed.

Republicans don’t like the idea of people of color having the same rights as their white counterparts, particularly voting rights. And, religious extremists vehemently disagree with the idea that as citizens of the United States, members of the LGBTQ community and women have equal rights.

The constitutional Amendment Trump wants to dismantle for his racist and xenophobic acolytes reads thus:

The wording of the 14th Amendment is abundantly clear. But Trump, like dirty racists and xenophobes, cannot come to terms with the fact that the law of the land is the law of the land. Trump, like every racist authoritarian malcontent, not only hates the law of the land with religious fervor, he claims he has unilateral authority to change the Constitution to suit his inherent animus towards whomever he determines is “the other.” However, there is a procedure for changing any part of the Constitution that does not include a racist loser issuing an executive order.

The process for amending the Constitution is clearly explained in Article V and there is no mention of the head of the Executive Branch issuing an executive order. It is obvious that Trump’s lackeys have informed him of the process, but like every part of the Constitution or any other laws, Trump insists it is wrong. He said regarding his plan to dismantle the 14th Amendment:

“It was always told to me that you needed a constitutional amendment. Guess what? You don’t. It’s in the process. It’ll happen, with an executive order”

One cannot help but wonder what other “laws of the land” Trump intends to “order” null and void before he is, hopefully, forced to vacate the place he has no right visiting, much less occupying. However, one is not the least bit confused about why Trump wants to dismantle that particular part of the Constitution; he is as filthy a racist xenophobe as his nasty base of support who are terrified that people of color, no matter what color, will enjoy “equal protections of the law.”

The 14th Amendment has been in effect since 1868 and America never had an issue collecting taxes, drafting naturalized and natural born citizens to fight its wars, or to use the manual labor of “citizens” enjoying birthright citizenship to build America. Now, however, there is a monster in the White House who has tapped into the worst of America’s racist and xenophobic populace for political power and is pandering to their endemic hatred of “the other.” Even though “the other” are legal citizens of the United States who are worthy of “equal protections of the law” according to the law of the land.

There are reports that Trump and his aides are consulting with members of the White House counsel to draft an executive order for the expressed purpose of wiping out a section of the document Trump swore, so help him god, to support, defend, and preserve. Sadly, there are a fair number of Americans who want Trump to delete several parts of the Constitution that do not comport with their racism and religious fanaticism; all to provide them with legal authority to suppress other Americans who fail to comply with the worst of population’s demands.

Trump is an angry loser and he intends on burning as much of America as he can get away with and his Republican acolytes are more than happy to get on board. It is a damn sad state of affairs that so many Americans voted for an aspiring dictator with as little fealty to the U.S. Constitution as he does the people who worship him as their god’s chosen one for America.

Of course such an order will face court challenges and some naïve Americans believe the courts will adhere to the plain and simple language of the 14th Amendment. There is a reason Moscow Mitch McConnell spent the entirely of the past two years packing the courts with Trump supporters while hundreds of pieces of legislation languished on his desk. Now it is not certain any of Trump’s appointees to the High Court will adhere to the Constitution simply because that is not why they are there. Trump knows it and it is certainly one of the overriding reasons he waited until there was a clear conservative majority on the High Court before issuing an order specifically deleting a key part of the United States Constitution’s 14thAmendment. 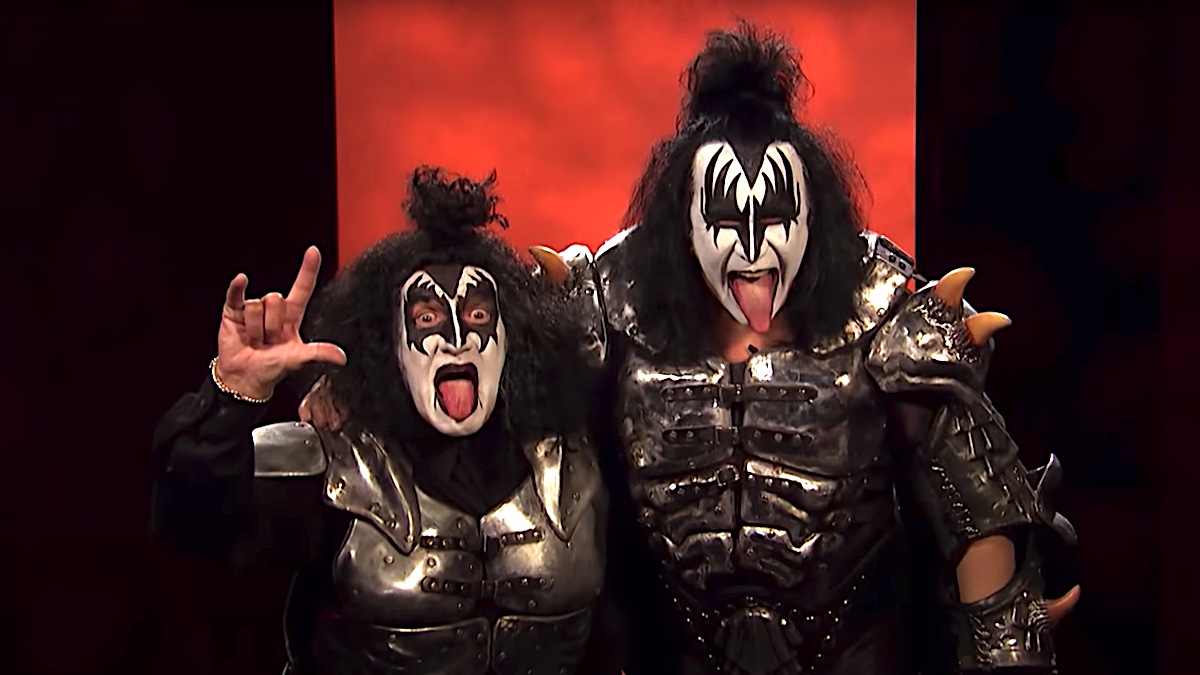 KISS’ Gene Simmons recalls Alex Trebek putting on the Demon makeup: “He was a funny guy”
7 seconds ago

KISS’ Gene Simmons recalls Alex Trebek putting on the Demon makeup: “He was a funny guy” 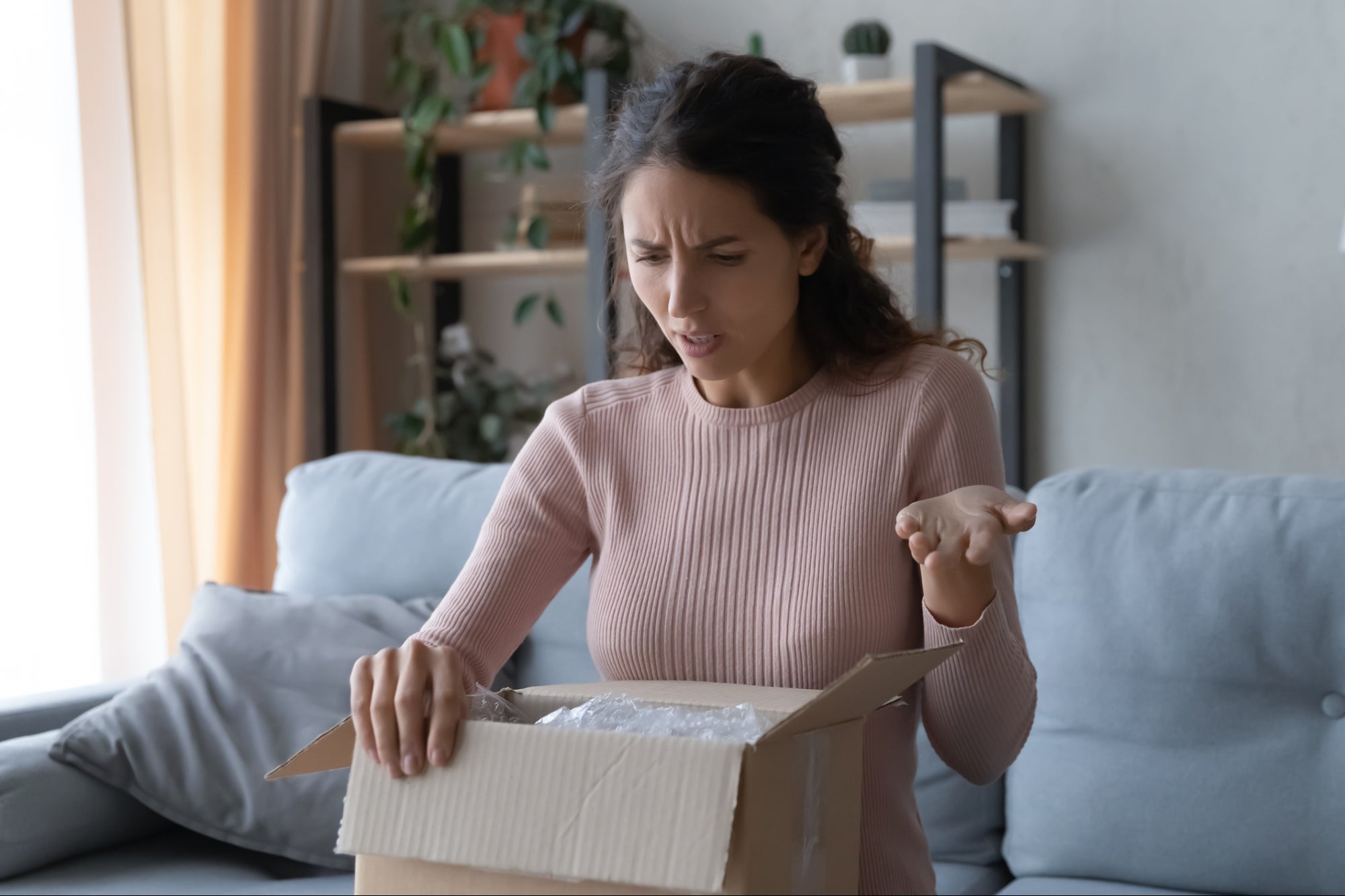 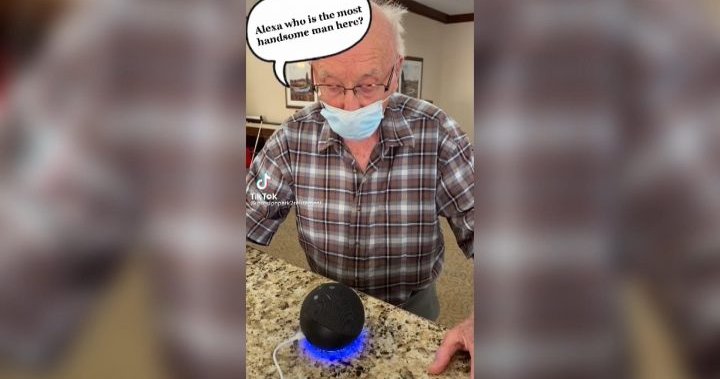