The scholar Fred Kaplan, the author of “Lincoln: The Biography of a Writer,” has drawn parallels between Abraham Lincoln and Mr. Obama, pointing out that they share a mastery of language and “a first class temperament” for a president — “stoic, flexible, willing to listen to different points of view.”

Like Lincoln’s, Mr. Obama’s voice — in person and on the page — is an elastic one, by turns colloquial and eloquent, humorous and pensive, and accommodating both common-sense arguments and melancholy meditations (Niagara Falls made Lincoln think of the transience of all life; a drawing in an Egyptian pyramid makes Mr. Obama think how time eventually turns all human endeavors to dust).

The two presidents, both trained lawyers with poetic sensibilities, forged their identities and their careers in what Mr. Kaplan calls “the crucible of language.” When Mr. Obama was growing up, he remembers, “the very strangeness” of his heritage and the worlds he straddled could make him feel like “a platypus or some imaginary beast,” unsure of where he belonged. But the process of writing, he says, helped him to “integrate all these pieces of myself into something relatively whole” and eventually gave him “a pretty good sense” of who he was — a self-awareness that projected an air of calmness and composure, and would enable him to emerge from the pressure cooker of the White House very much the same nuanced, self-critical writer he was when he wrote “Dreams From My Father” in his early 30s.

Although Mr. Obama says he didn’t have time as president to keep a regular journal, he would jot down accounts of important moments as they transpired. Like the time at a climate summit in Copenhagen, when he and Secretary of State Hillary Clinton crashed a meeting of the leaders of China, Brazil, India and South Africa because they were “avoiding me and a deal we were trying to broker that would, ultimately, many years later, lead to the Paris Accords.” After the meeting, he wrote down what had been said and what the scene felt like — he knew it was a good story.

‘You just have to get started. You just put something down. Because nothing is more terrifying than the blank page.’

Whereas 20 years ago, Mr. Obama says, he would have needed an army of researchers to help him with a presidential memoir, the internet meant he could simply “tap in ‘Obama’ and then the date or the issue, and pull up every contemporaneous article — or my own speeches, or my own schedule, or my own appearances — in an instant.” The actual writing remained a painful process, requiring him to really “work at it” and “grind it out.”

“This is a really important piece of business that I’ve tried to transmit to my girls and anybody who asks me about writing,” he says. “You just have to get started. You just put something down. Because nothing is more terrifying than the blank page.”

Mr. Obama wrote “A Promised Land” — the first of two volumes about his presidency — much the same way he’s worked on speeches and earlier books. Because he thinks the computer can lend “half-baked thoughts the mask of tidiness,” he writes his first drafts longhand on yellow legal pads; the act of typing it into the computer essentially becomes a first edit. He says he is “very particular” about his pens, always using black Uni-ball Vision Elite rollerball pens with a micro-point, and adds that he tends to do his best writing between 10 p.m. and 2 a.m.: “I find that the world narrows, and that is good for my imagination. It’s almost as if there is a darkness all around and there’s a metaphorical beam of light down on the desk, onto the page.” 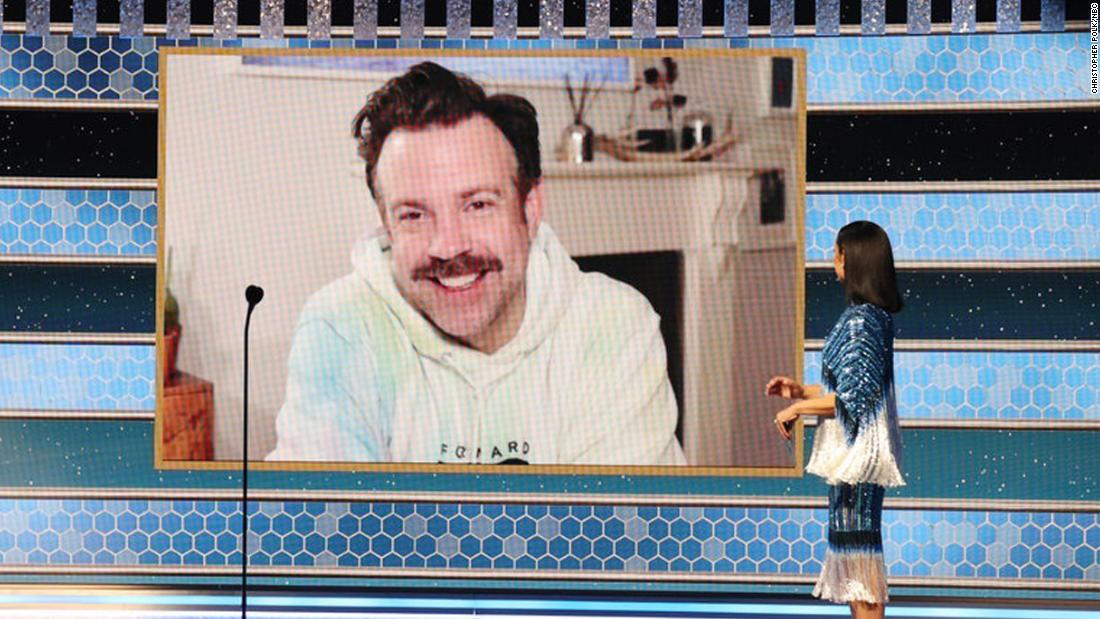 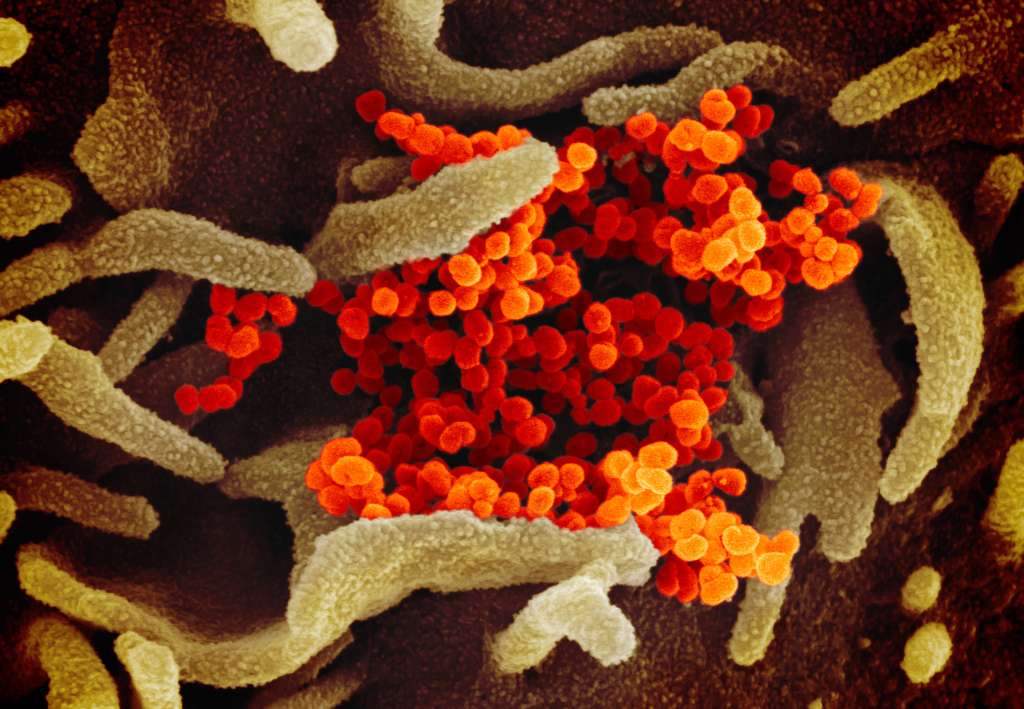 NBA calls off Raptors vs. Bulls after positive COVID-19 tests
4 mins ago

NBA calls off Raptors vs. Bulls after positive COVID-19 tests 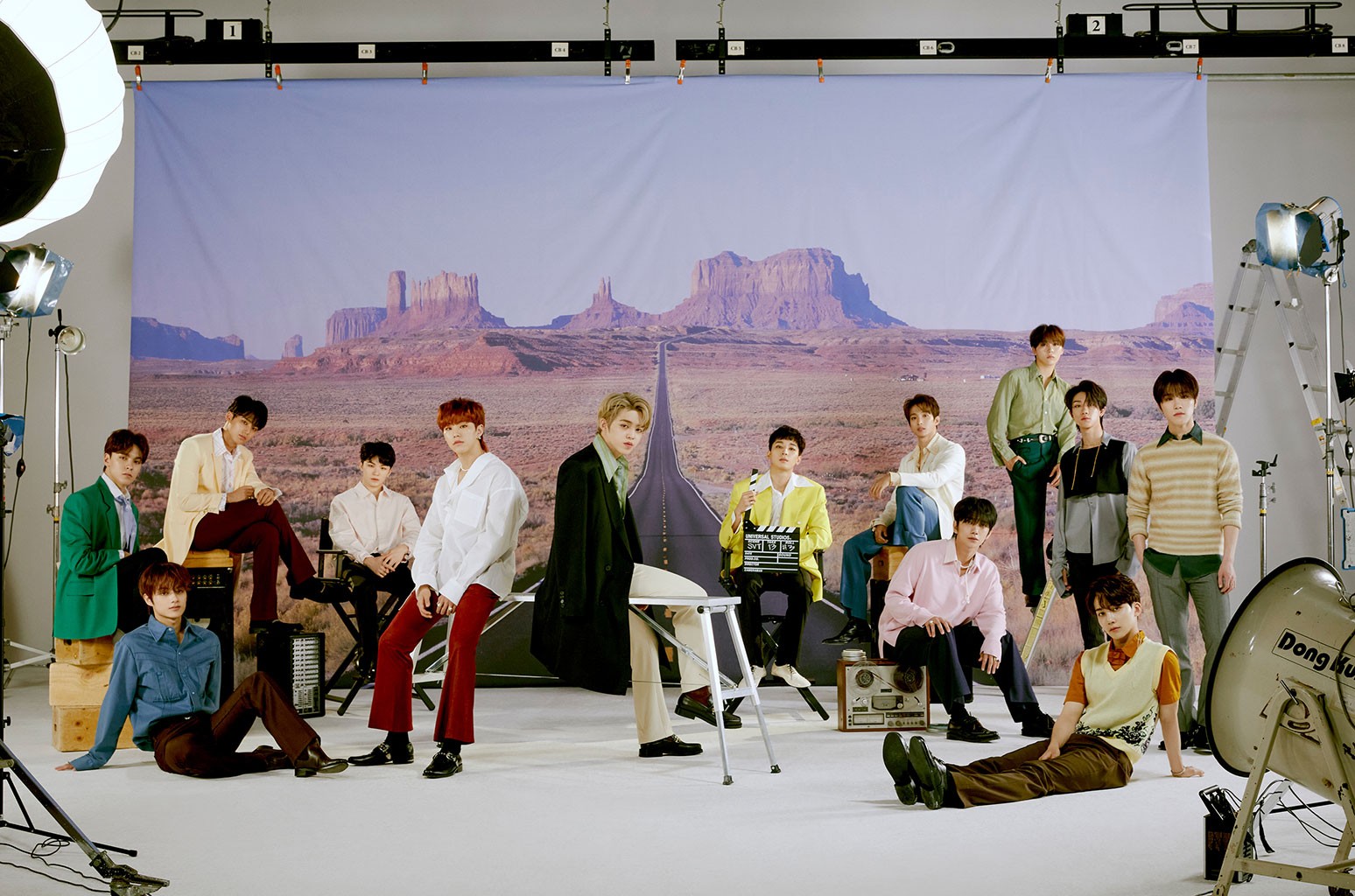