France recalled its ambassadors to the United States and Australia on Friday in protest of Australia’s decision to cancel a major defense deal in favor of a new one with the US and Britain.

The dramatic move caps a week of indignation for France, which described the new US-UK-Australia deal as “a stab in the back” on Thursday, and represents a major diplomatic break between longtime allies.

It’s also the first time that France has recalled its ambassador to the US, according to Bloomberg News, and it comes after French officials canceled a Washington, DC, gala scheduled for Friday.

The new US-UK-Australia deal, which was announced on Wednesday by the leaders of the three countries, lays the groundwork for Australia to acquire at least eight nuclear submarines with support from the US and the UK. According to Australian Prime Minister Scott Morrison, it also marks the “first major initiative” of a tripartite new security agreement between the countries under the acronym AUKUS (pronounced AWK-us, according to the AP).

“This initiative is about making sure that each of us has a modern capability — the most modern capabilities we need — to maneuver and defend against rapidly evolving threats,” President Joe Biden said in Wednesday’s joint announcement with Morrison and British Prime Minister Boris Johnson.

The AUKUS submarine deal replaces a previous agreement between France and Australia for France to deliver 12 non-nuclear submarines.

In a Friday statement announcing France’s decision to recall its ambassadors, French Foreign Affairs Minister Jean-Yves Le Drian said that the move “is justified by the exceptional gravity of the announcements made on 15 September by Australia and the United States.”

I am being recalled to Paris for consultations. This follows announcements directly affecting the vision we have of our alliances, of our partnerships and of the importance of the Indo-Pacific for Europe. https://t.co/ue2V1NUTpN

In public remarks this week, French officials, including Le Drian, have not held back their shock at Australia’s decision to turn to the US and the UK. “We had established a trusting relationship with Australia, and this trust was betrayed,” Le Drian said on Thursday, according to Politico.

French Minister of the Armed Forces Florence Parly reserved particular disdain for the US, saying France is “clear-eyed as to how the United States treats its allies,” according to Deutsche Welle.

Despite the UK’s smaller role in the negotiations — currently, the US shares its submarine technology with the UK alone, necessitating Britain’s cooperation in the pact — Le Drian had harsh words for the Johnson government, too, saying it is “in a logic of permanent opportunism.”

Regarding the United Kingdom, “recalling our Ambassador to London was not necessary because we already know that the British government is in a logic of permanent opportunism”.

French President Emmanuel Macron’s decision to withdraw his country’s ambassadors to the US and Australia in response to the pact marks a surprising breakdown in France’s historically close relationship with the US — but Australia’s decision to look to the US for its submarine fleet is less surprising.

Specifically, China’s military buildup, and its quest for dominance in the South China Sea — a major trade route for Australia — made the French submarines obsolete before they were even delivered. Because the US-made submarines rely on nuclear power, they have a far greater range than conventional submarines, don’t require refueling, and have better stealth capabilities — meaning they can stay underwater for months at a time without being detected, Australian National University researcher AJ Mitchell explained in the Conversation this week.

With the AUKUS pact, Australia will join six other nations — the US, UK, Russia, India, France, and China — in deploying nuclear submarines, assuming the deal goes forward as planned. Prior to this new alliance, the US had shared its submarine technology only with Britain.

In addition to the advantages of nuclear submarines, Australia’s previous deal with France — a $66 billion submarine contract, finalized in 2016, that would have provided Australia with 12 conventional, diesel-powered Barracuda submarines — has been rife with difficulties.

The deal with France was only canceled on Wednesday, just hours before Morrison announced the AUKUS agreement in a teleconference with Biden and Johnson, but it had already begun to unravel — falling behind schedule as costs nearly doubled — when Australia approached the US about acquiring its submarine technology shortly after Biden took office earlier this year.

In June, Australian Defense Minister Scott Moriarty signaled in a Senate hearing that the original deal was proving untenable, Politico reports, and that Australia was pursuing other options should the pact fall apart.

On top of cost overruns and delays, there were other issues as well. Shortly after Australia and France reached the agreement in 2016, the French shipbuilder, then called DCNS, revealed it had been hacked and documents related to a separate Indian submarine project exposed. And while France’s submarine technology — conventional, diesel-powered attack vessels that could be switched to nuclear power — may have made sense when Australia’s relationship with China was less contentious, that relationship has soured recently due to China’s aggressive foreign policy in the Pacific and elsewhere.

While issues with the Australia-France deal have long been apparent, neither the US nor the Australians discussed the shift with their French counterparts until just a few hours before Morrison, Johnson, and Biden announced the new alliance, according to the New York Times.

In fact, Australia and the US reportedly conspired to keep the developing deal from France, even as officials from both countries met with their French counterparts. Biden discussed the future of their alliance with Macron in June and Secretary of State Antony Blinken made no mention of the pact when he met with Le Drian that same month in Paris.

Australia also hid its plans from France when Morrison and Macron met in June, although Morrison says he did raise concerns about the viability of diesel-powered vessels, according to the Hill. Australia’s defense and foreign ministers even met with their French counterparts late last month and issued a joint statement about furthering their defense cooperation, specifically citing the submarine program.

But by that date, according to the New York Times, the AUKUS deal was all but signed. The news caught French officials off-guard, with French ambassador to Australia Jean-Pierre Thebault reportedly learning of the new alliance when the news broke in the Australian press, and while Jake Sullivan, Biden’s national security adviser, did discuss the decision with French ambassador Philippe Etienne just before the official announcement, that did not stop France from recalling Etienne to Paris for consultations.

The complex roots of France’s fury

In addition to diplomatic issues, France’s disappointment in the dissolution of its original submarine deal has a financial component.

Indeed, the scuttled $66 billion deal was billed as the “contract of the century” in France, and Parly noted Thursday that the French government won’t rule out asking Australia for compensation.

Macron has long sought to establish what he calls “strategic autonomy” for the European Union, asking members of the bloc to increase their military spending and establish a stronger political relationship with NATO. In February, Macron emphasized at an Atlantic Council forum that “the EU is a credible player and one at a relevant level.

The dissolution of the French-Australian defense deal prevents Macron from flexing the country’s — and the bloc’s — security and political muscles in the Indo-Pacific.

That doesn’t mean France’s outrage this week augurs a major shift for the country going forward, however.

As Daniel Baer, senior fellow at the Carnegie Institute for International Peace, points out in Foreign Policy, “For the French—or anyone else—to spin a substantial commercial loss into a paradigm-busting strategic reorientation is a misinterpretation of the meaning of the pact, the main strategic focus of which is, after all, the Indo-Pacific.” 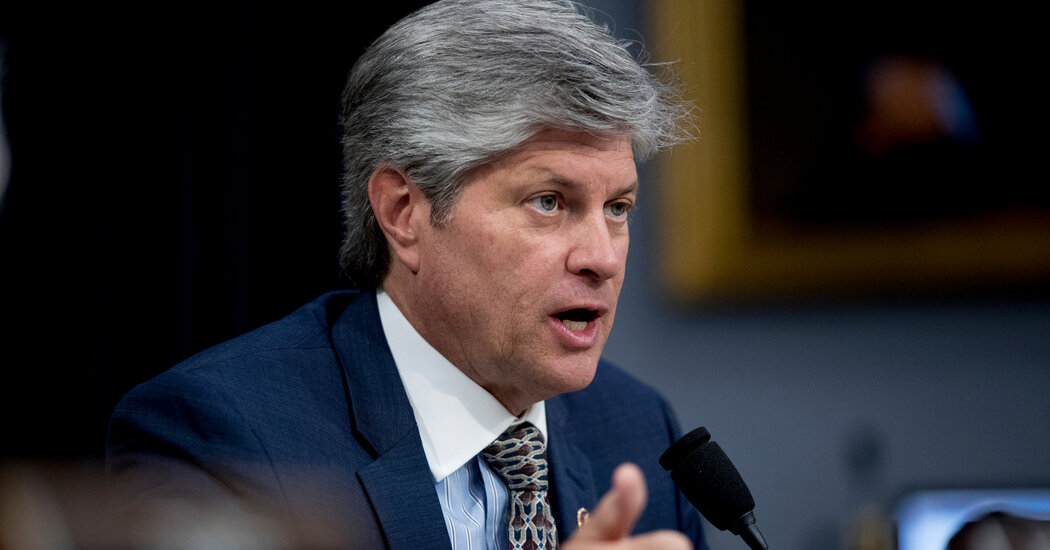 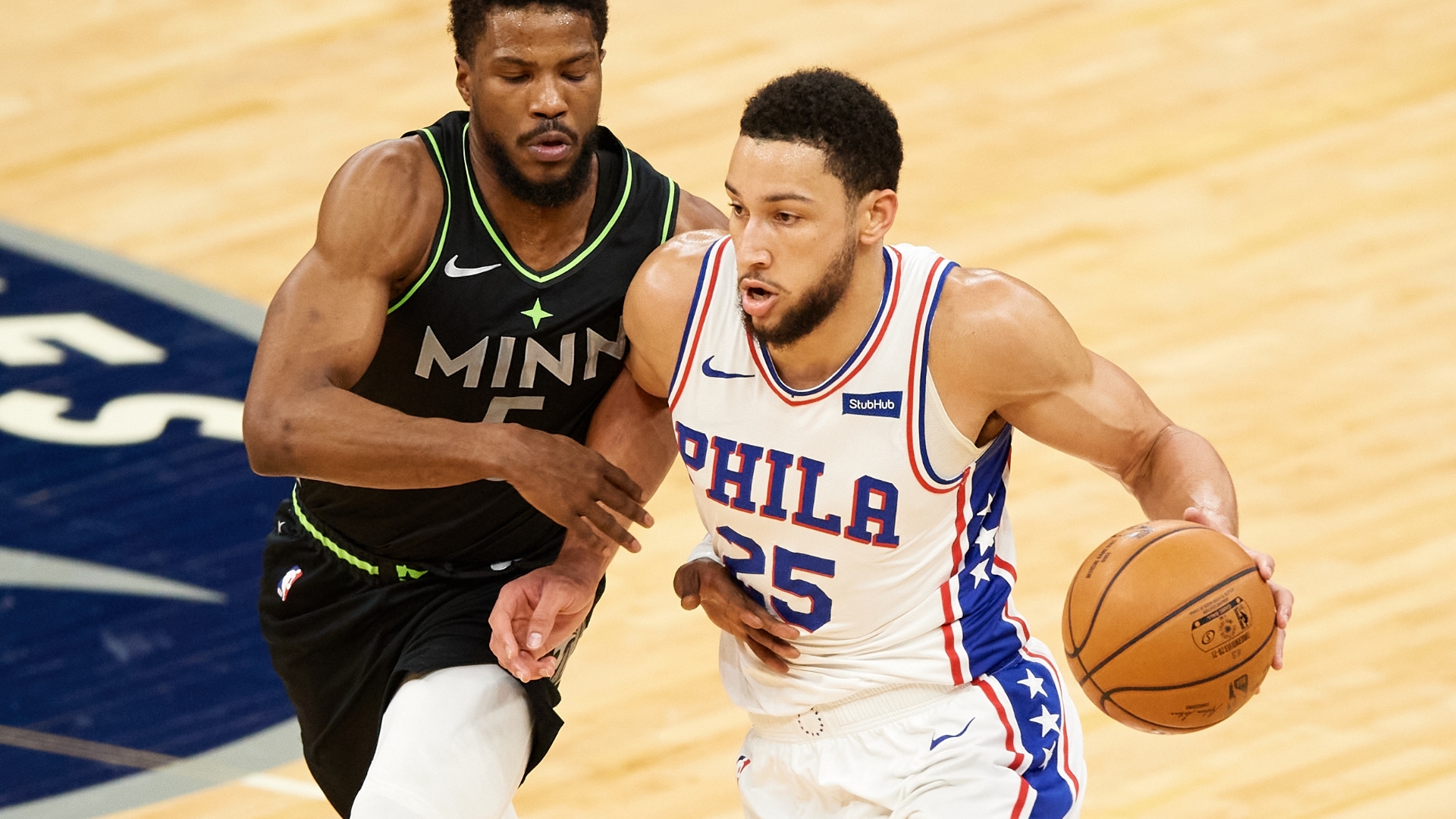 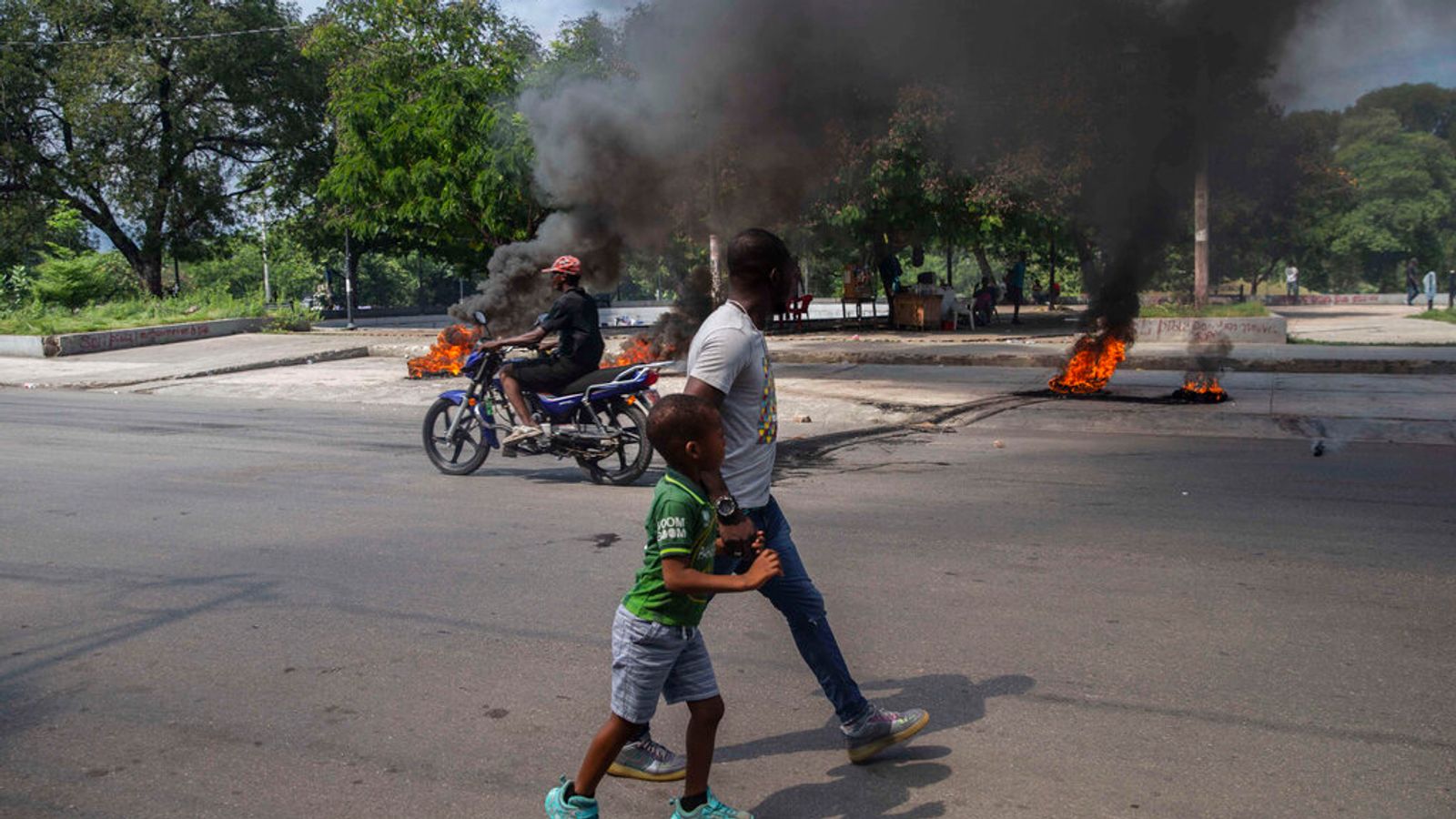