WASHINGTON (AP) — The National Security Agency’s internal watchdog said Tuesday it would investigate allegations that the agency “improperly targeted the communications of a member of the U.S. news media” following Fox News host Tucker Carlson’s claims that the NSA tried to shut down his show.

The announcement puts the NSA’s inspector general at the center of a politically volatile issue. Conservatives have for weeks demanded an investigation into Carlson’s claim that a major U.S. spy agency targeted his show, an allegation for which he has provided no evidence.

According to a statement, the review by Inspector General Robert Storch will examine NSA’s “compliance with applicable legal authorities” and the agency’s own policies on collecting and sharing information it collects. The inspector general will also examine whether any of the agency’s actions were based on “improper considerations.”

The inspector general’s office can open an investigation on its own or in response to a request from lawmakers or others who have reported alleged wrongdoing.

“This will clear the air,” said Glenn Gerstell, who served as NSA’s general counsel from 2015 to 2020 and worked closely with Storch. “I think it’s entirely appropriate for the inspector general to take a look at any allegations and, in this case, put them to rest.”

Carlson initially claimed in late June that the NSA was “monitoring our electronic communications and is planning to leak them in an attempt to take this show off the air.” He said an unnamed whistleblower had contacted his show with details about a possible story that he said could only have come from reading his text messages and emails.

That prompted a rare statement from the normally reclusive NSA denying his claims. “Tucker Carlson has never been an intelligence target of the Agency and the NSA has never had any plans to try to take his program off the air,” the agency said.

Sen. Marco Rubio, the top Republican on the Senate Intelligence Committee, criticized the statement for side-stepping the question of whether the NSA had intercepted Carlson’s communications whether or not he was a target of an investigation.

In a statement Tuesday, Rubio said the inspector general’s review “is an important step toward ensuring public confidence. It is important that this review is as transparent as possible so it doesn’t fuel further public suspicion and distrust.”

The NSA collects signals intelligence — emails, text messages, and other electronic communications — on foreign targets for a range of purposes including counterterrorism and cybersecurity. It is supposed to target U.S. citizens only in rare instances.

Americans mentioned in collected intelligence must have their identities withheld unless U.S. officials with proper clearance and a good reason ask for their names to be revealed, a process known as “unmasking.”

NSA last month notified the House and Senate intelligence committees that Carlson’s name was mentioned by unknown third parties and unmasked at the request of an official, The Record and CNN reported. Axios has reported that Carlson was seeking an interview with Russian President Vladimir Putin and speaking to U.S. based intermediaries. It’s not clear whether that reported outreach led Carlson’s communications to be captured by U.S. authorities.

More than 9,000 people’s identities were “unmasked” in 2020, according to an intelligence review published earlier this year. While there is nothing illegal about the unmasking process, former President Donald Trump repeatedly assailed the unmasking of his associates prior to his inauguration by officials in the Obama administration. National security officials under Trump routinely used the unmasking process themselves as part of their work.

The Justice Department last year assigned a federal prosecutor to investigate unmasking, but that prosecutor, John Bash, left the government months later without announcing any criminal charges or producing any public report.

A spokesman for the agency said Tuesday that NSA “remains fully committed to the rigorous and independent oversight provided by the NSA Inspector General’s office.”

Fox News said in a statement that the network was “gratified to learn the NSA’s egregious surveillance of Tucker Carlson will now be independently investigated.” 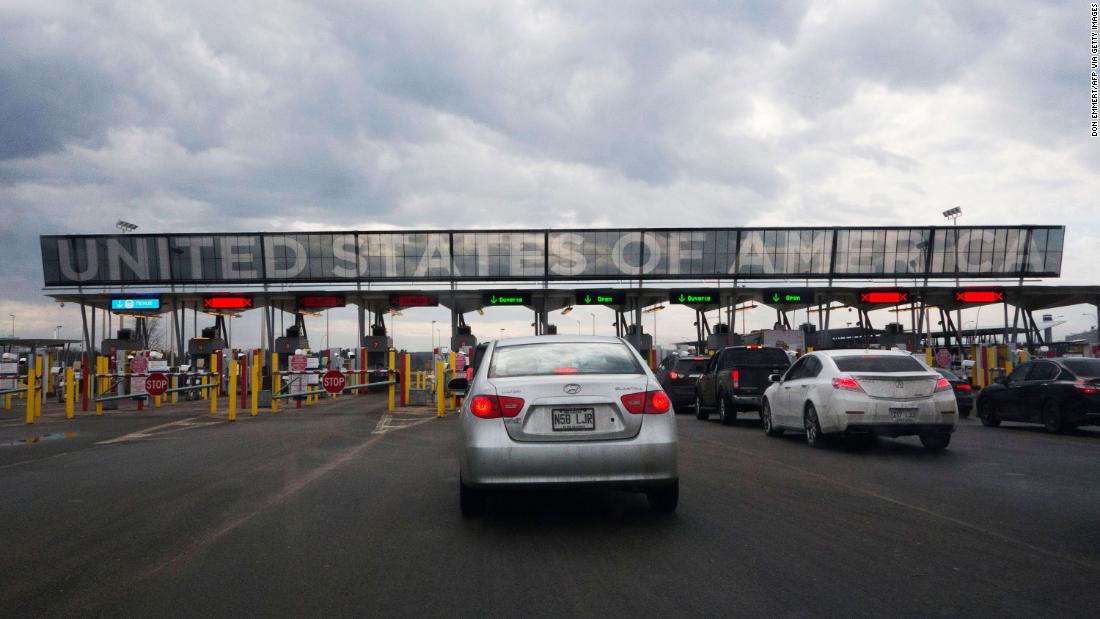 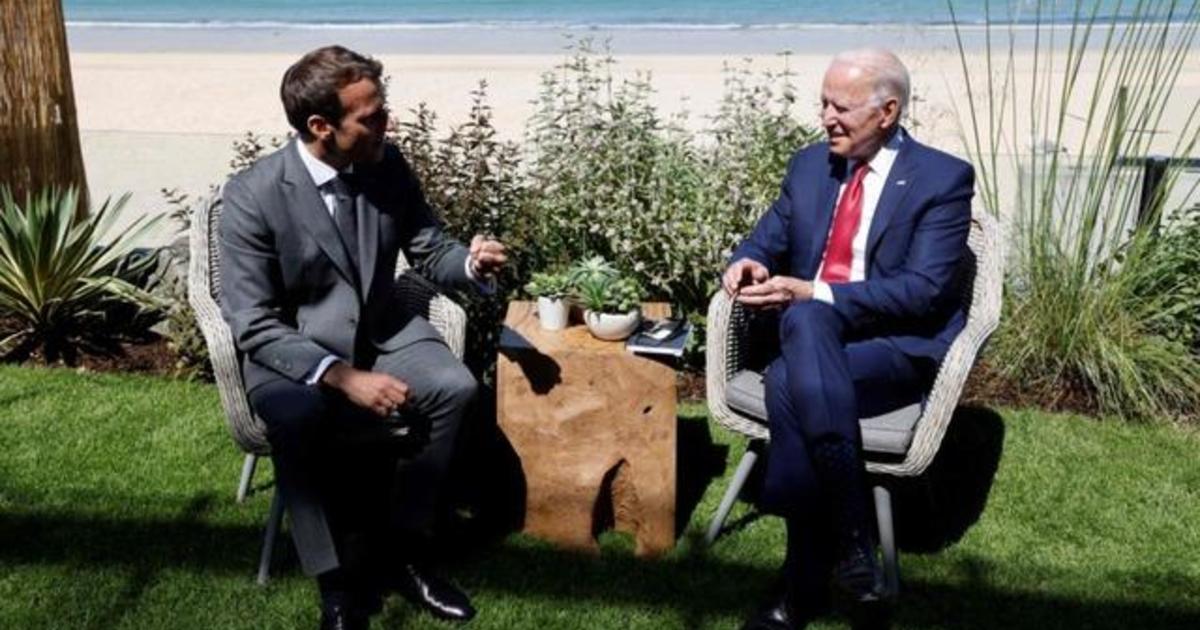 Biden heads to U.N. General Assembly amid tensions with France

COVID News: 1 million children infected in the past 5 weeks
2 seconds ago

COVID News: 1 million children infected in the past 5 weeks 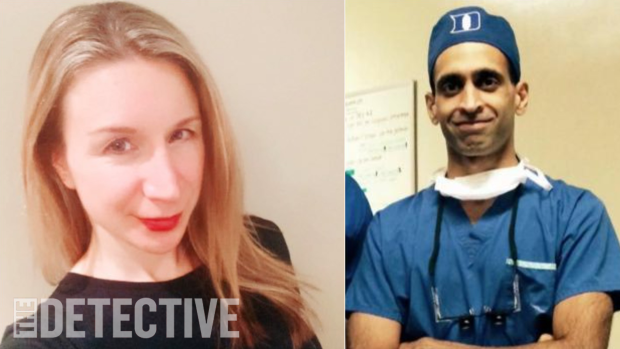 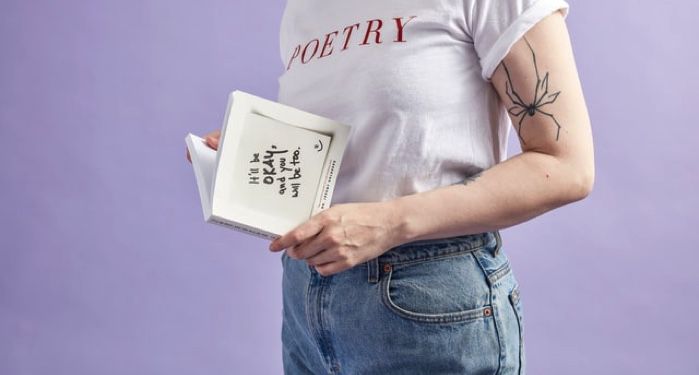 What I Learned From The Sealey Challenge
7 mins ago

What I Learned From The Sealey Challenge 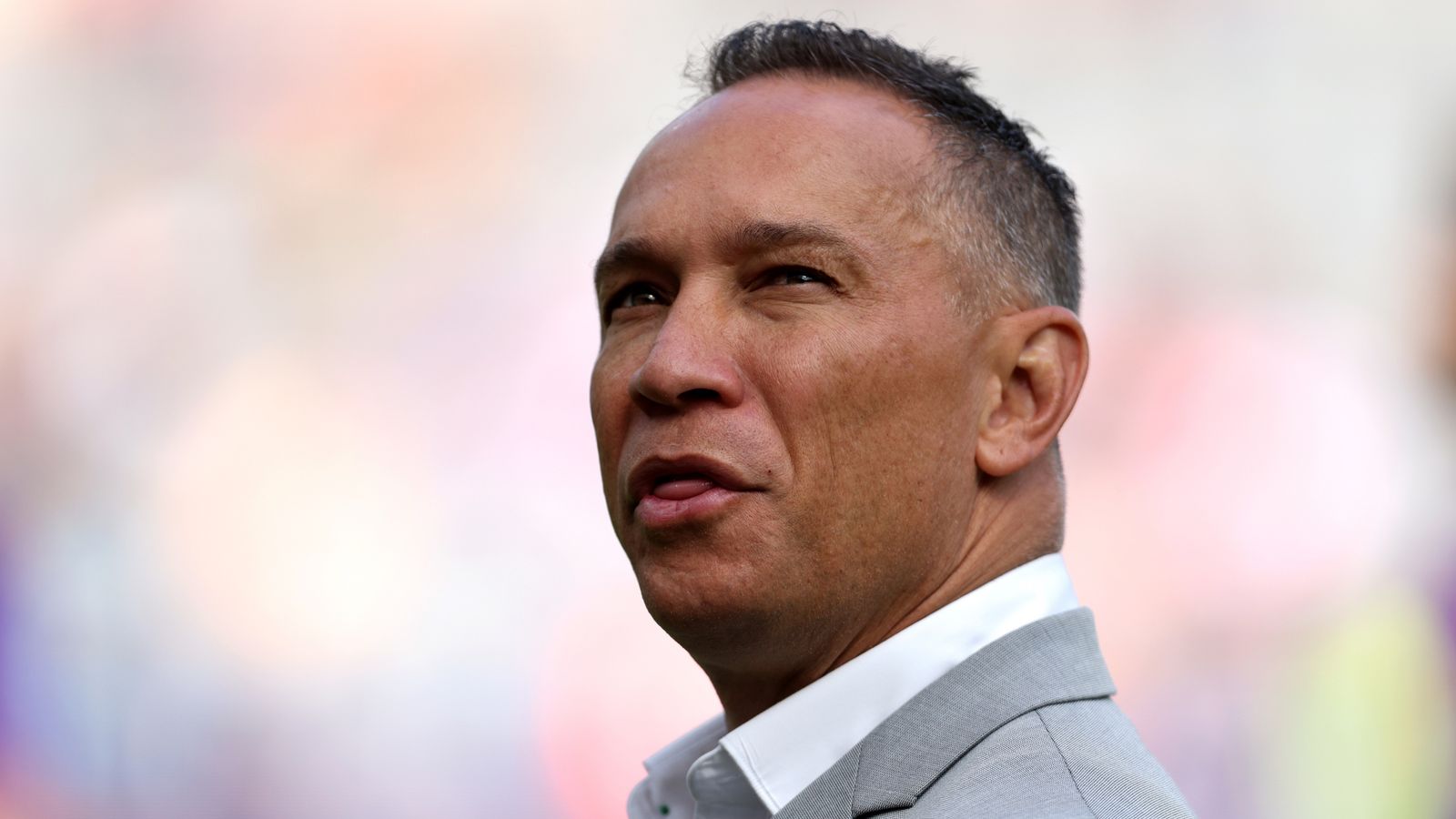 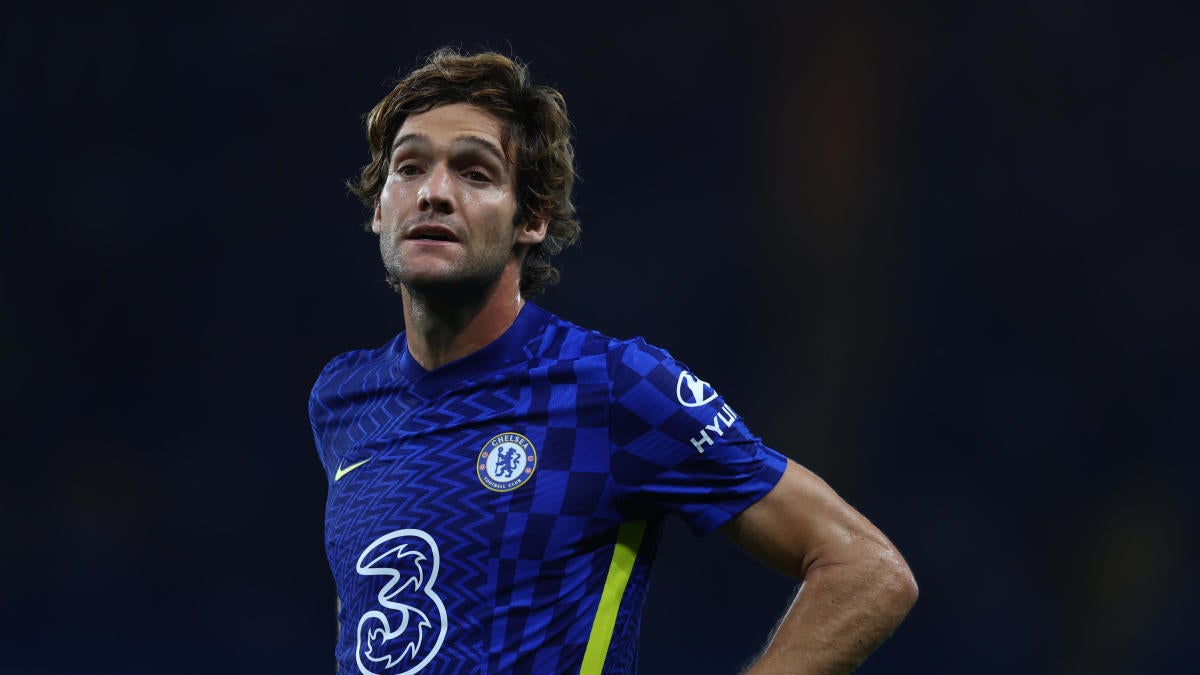 Chelsea’s Marcos Alonso stops taking a knee to protest racism, claims gesture is ‘losing a bit of strength’
12 mins ago