After a year of protests, anguish, and a weeks-long trial, former police officer Derek Chauvin has been found guilty of murdering George Floyd.

The jury found that, by kneeling on Floyd’s neck until Floyd died, the disgraced ex-cop committed second-degree unintentional murder, third-degree murder, and second-degree manslaughter — although, for reasons explained below, he’s likely to only face prison time for the first of these three charges.

Shortly after Judge Peter Cahill read the verdict and verified that each of the jurors supported Chauvin’s three convictions, the judge announced that he would sentence Chauvin in eight weeks. Court officials will spend the bulk of that time conducting a pre-sentence investigation, a process that examines both Chauvin’s background and the circumstances of his crime, in order to inform Cahill’s sentencing decision.

Judge Cahill also revoked Chauvin’s bail and ordered him remanded to custody, meaning that he will spend the period between his conviction and his sentencing behind bars.

How much time is Chauvin likely to spend in prison?

The most serious of the three crimes he was convicted of is second-degree unintentional murder. Although state law provides that the maximum sentence for this crime is 40 years, Minnesota judges typically rely on the state’s sentencing guidelines, rather than statutory maximums, when handing down criminal sentences.

To determine the proper sentence under these guidelines, a judge ordinarily begins with a grid that lays out the “presumptive sentence” based on the crime that someone was convicted of and their past criminal history.

Because Chauvin has no prior criminal conviction, his “criminal history score” under the state sentencing guidelines is zero. Therefore, his base sentence for second-degree unintentional murder is 150 months, or 12.5 years.

But that’s not the end of the process. The guidelines also allow a sentencing judge to increase an offender’s sentence if a jury determines that one or more aggravating factors made the crime especially serious; alternatively, the judge can make this determination if the defendant waives their right to have a jury do so. Chauvin has waived this right.

Prosecutors claim that several aggravating factors were present when Chauvin murdered Floyd, including the fact that children were present, that Chauvin acted with “particular cruelty,” and that Chauvin “abused his position of authority.”

If Cahill agrees with the prosecution on any of these points, he has a fair amount of freedom to determine the appropriate sentence, up to the 40-year maximum. According to the guidelines, when a judge departs from the presumptive sentence for a given offender, that departure “is not controlled by the Guidelines, but rather, is an exercise of judicial discretion constrained by statute or case law.”

Can Chauvin appeal his conviction?

Under Minnesota law, Chauvin has the right to appeal his conviction or sentence to a state appeals court, and the state court of appeals must hear this appeal and render a judgment on it. As a general rule, a criminal defendant can appeal any legal matter that they objected to at the trial level, so it remains to been seen which specific matters Chauvin’s lawyer decides to raise on appeal.

One issue that is likely to come up on appeal is a statement by Rep. Maxine Waters (D-CA), where the Congress member suggested that protesters need to “stay on the street” and “get more confrontational.”

Late in the trial, defense attorney Eric Nelson asked Cahill to declare a mistrial because of Waters’s statement, claiming that it could have prejudiced the jury against his client. Although Cahill labeled Waters’s statement “disrespectful to the rule of law and to the judicial branch,” he rejected the request for a mistrial — noting, among other things, that the jury was instructed to avoid news reports.

Nevertheless, Cahill also commented that Waters’s comment “may have given you something on appeal.” (President Joe Biden also suggested in a public statement earlier in the day that the evidence against Chauvin is “overwhelming,” but he made these comments while the jury was sequestered, so it’s highly unlikely that jurors were aware of them.)

Realistically, an appeals court is unlikely to second-guess Cahill’s decision to allow the trial to move forward. Though the Supreme Court has recognized that, in extreme cases, news reports can so severely prejudice a jury that their decision to convict a defendant is invalid, these sorts of claims are typically disfavored.

As the Court held most recently in Skilling v. United States (2010), “a trial court’s findings of juror impartiality may be overturned only for manifest error.” As a general rule, appeals courts are advised to defer to trial judges in cases alleging juror prejudice, on the theory that the trial judge is better able to observe the jury and determine if the jurors are somehow tainted.

Indeed, if appeals courts were too quick to overturn convictions because a public figure expressed an opinion about the case, then it’s doubtful that any high-profile conviction could stand. As the Supreme Court warned more than 140 years ago:

[E]very case of public interest is almost, as a matter of necessity, brought to the attention of all the intelligent people in the vicinity, and scarcely any one can be found among those best fitted for jurors who has not read or heard of it, and who has not some impression or some opinion in respect to its merits.

This warning is all the more true today, and it’s especially true in the Chauvin trial, a case that inspired months of protests in cities across the nation. It was inevitable that jurors would have read about this case and potentially heard other people’s opinions about it before they were empaneled. Given the extraordinary amount of news coverage surrounding this trial, it’s unlikely that Waters’s comment was the tipping point that pushed a juror into convicting Chauvin — if the jurors were even aware of that comment in the first place.

Will there be a civil trial against Chauvin?

The city agreed to settle this case for an eye-popping $27 million last month, but the suit against the four former officers remains live.

Realistically, it’s not clear how much money is actually at stake in the suit against the ex-cops. It’s unlikely that any of these four individuals has deep pockets, especially after they have all hired legal counsel to defend them in criminal trials. But this civil suit could provide additional vindication for Floyd’s family.

It’s also unclear whether this civil lawsuit will be resolved anytime soon. The defendants asked the judge to stay any proceedings in the case “pending resolution of a parallel criminal case against the individual Defendants.” The three remaining officers are expected to be tried in August for aiding and abetting Floyd’s murder. 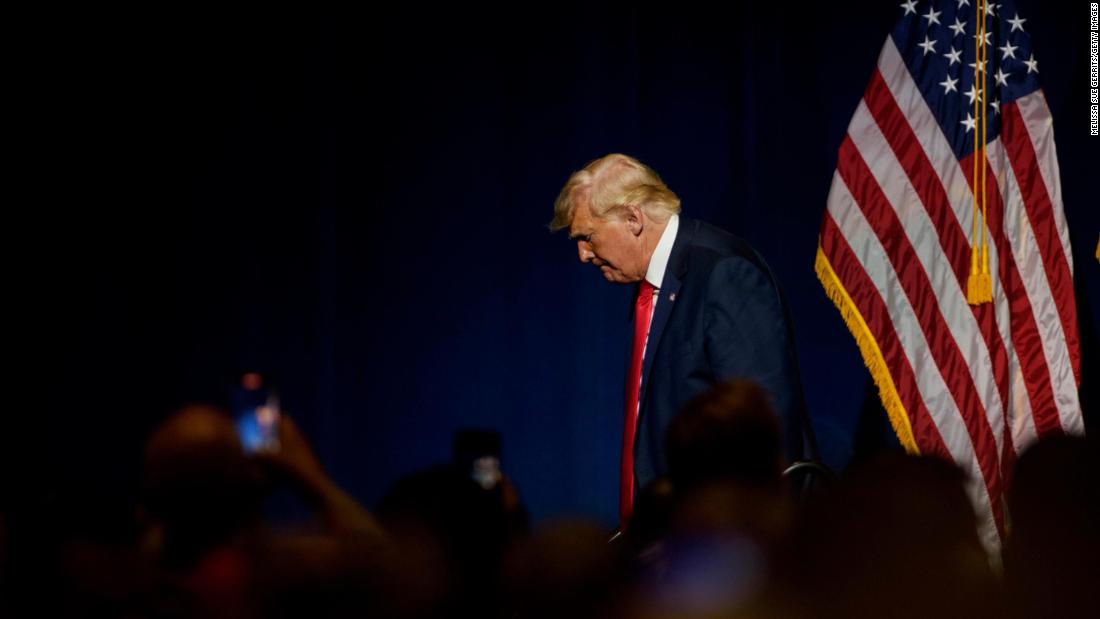 Trump struggles to find a challenger to Kemp in Georgia 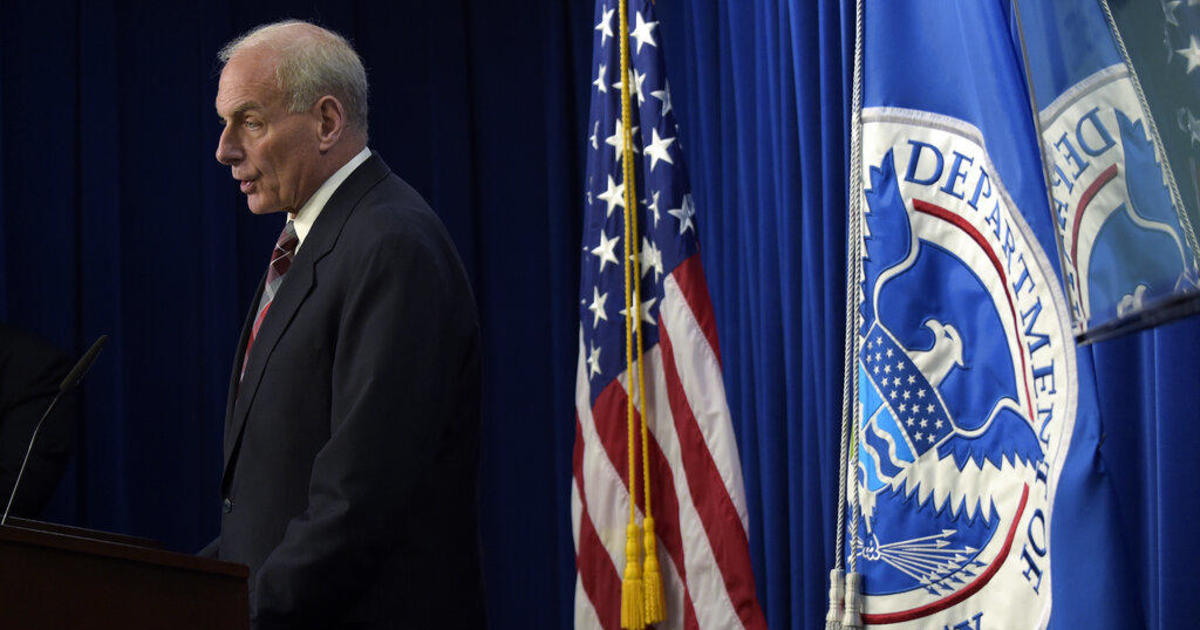 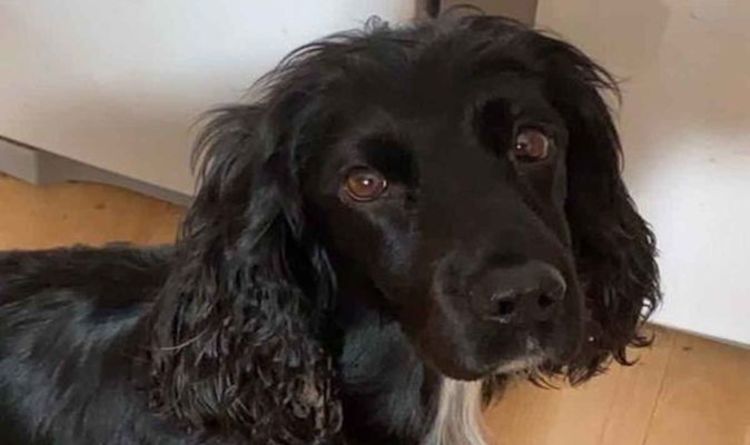 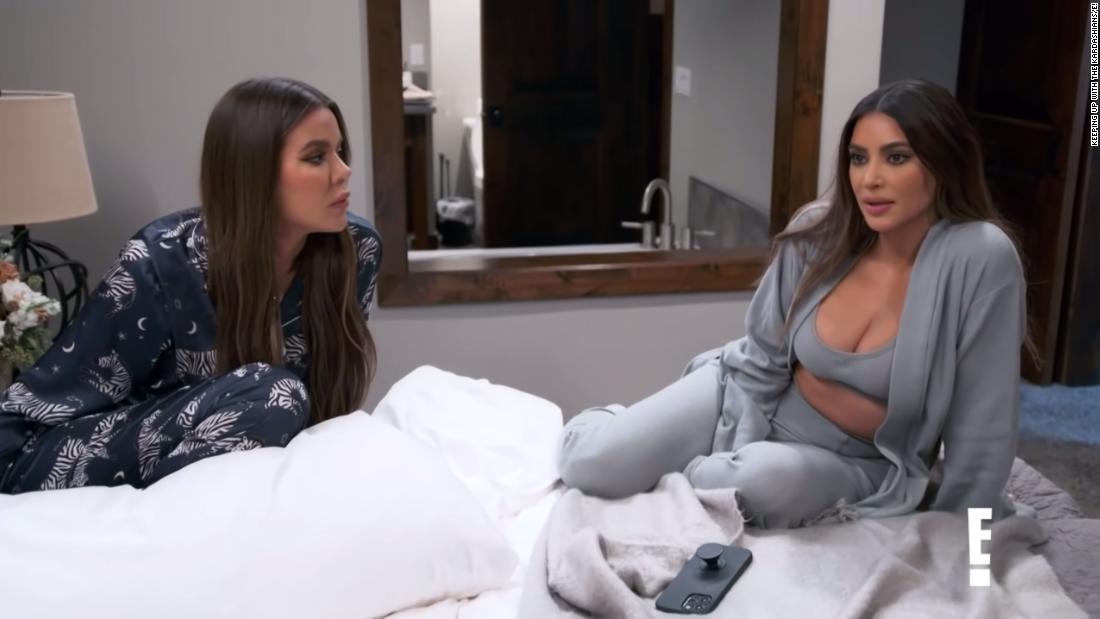 ‘Keeping Up With the Kardashians’ finale: Kim’s Kanye revelation and more
5 mins ago