“The court has said the law is very clear, and that sends a very clear message to both the governor and the legislature that they need to get on with implementation,” said Chuck Hatfield, a partner at Stinson law firm and one of the attorneys who brought the current suit, stressing that the decision was 7-0.

The Medicaid expansion, which was supposed to take effect on July 1, was blocked by Republican Gov. Mike Parson, who said in May that the state could not proceed because lawmakers had not appropriated funding. More than 275,000 low-income Missourians could gain coverage under expansion.

In this May 29, 2019, file photo, Missouri Gov. Mike Parson listens to a question during a news conference in Jefferson City.

However, the state Supreme Court found that the appropriation bills do not distinguish between benefits provided to those who qualified previously and those eligible under expansion.

“Clearly, the bills fund services to all who are eligible for MO HealthNet,” the court said in its opinion, referring to the state Medicaid program.

The judges sent the case back to the lower court to enter a judgment for the plaintiffs, three Missourians with chronic health conditions who cannot afford coverage or treatment, and to order the implementation details.

Enrollment could begin by the middle of August, said Amy Blouin, CEO of the left-leaning Missouri Budget Project, though the timeline remains uncertain.

“Because of today’s ruling, Missouri must move forward with urgency to ensure more individuals have access to quality, affordable coverage and are able to get the health care services they need to survive and thrive without any further delays,” said Lisa Lacasse, president of the American Cancer Society Cancer Action Network.

“After today’s court decision, the executive branch still lacks the necessary budget authority to implement MO HealthNet coverage to the expanded population,” the governor’s office said. “We are looking at what options may be available to us to seek additional budget authority and also pursuing legal clarity.”

Missouri became the sixth state to approve Medicaid expansion at the ballot box last August, when voters supported it by 53% to 47%.

That was supposed to open the program to adults with incomes up to about $17,775 a year. Currently, childless adults in Missouri don’t qualify and the income limit for parents is 21% of the poverty level, or $4,600 a year for a family of three, one of the strictest in the nation.

But Parson said in May that he would not do so.

“Although I was never in support of MO HealthNet expansion, I always said that I would uphold the ballot amendment if passed,” Parson said at the time. “However, without a revenue source or funding authority from the General Assembly, we are unable to proceed with the expansion at this time and must withdraw our State Plan Amendments to ensure Missouri’s existing MO HealthNet program remains solvent.”

Expanding Medicaid in Missouri would cost the state $130 million annually, Blouin said. The federal government, which covers 90% of the cost, would provide Missouri with $1.7 billion a year.

“Not only do states save money on existing health services, but federal funds from expansion create jobs and increase economic activity, generating additional tax revenue to fund the state’s share of expansion,” Blouin said.

Parson included a $1.9 billion funding request in his budget proposal to the General Assembly.

In the lawsuit, the plaintiffs argued that the state’s Medicaid program has been funded by the General Assembly and lawmakers do not need to set aside specific money for expansion enrollees. It also noted that Congress’ $1.9 trillion Covid relief measure offers additional federal support to states that expand Medicaid, which would provide Missouri with more than $1 billion in extra money that would cover the state’s share of expansion for five years.

Other than Missouri, another 12 states have yet to expand Medicaid. All have Republican governors or GOP-controlled legislatures.

An effort to add an expansion amendment to the South Dakota Constitution in 2022 is underway, according to The Fairness Project, a social, racial and economic justice advocacy group that has backed the state ballot initiatives.

More than 2 million uninsured adults fall into the “coverage gap,” meaning their incomes are too high for them to qualify for Medicaid in their states but too low for them to be eligible for subsidies to help with Affordable Care Act premiums. The subsidies are open only to those who earn more than 100% of the poverty level in non-expansion states.

This story has been updated with comment from Gov. Mike Parson’s office. 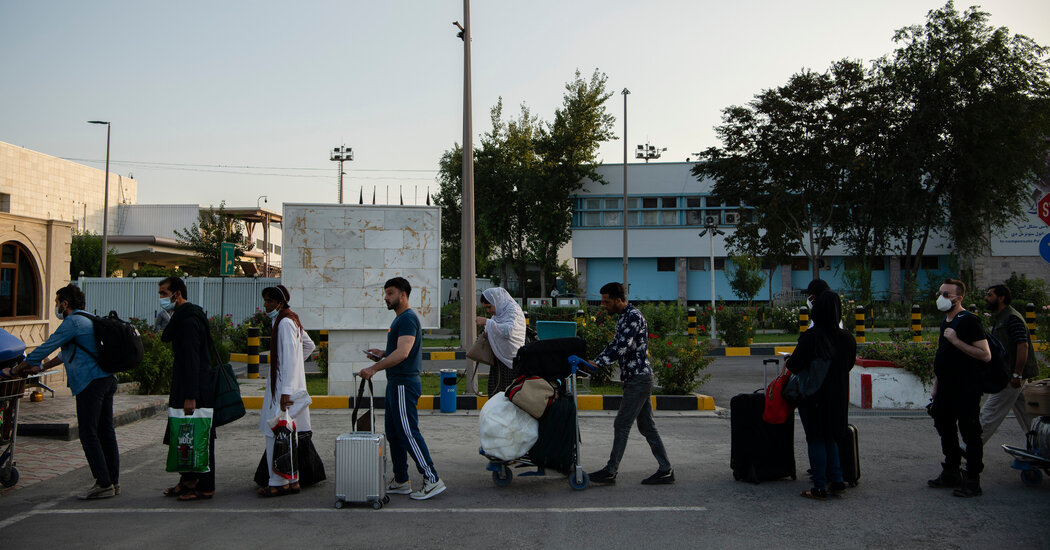 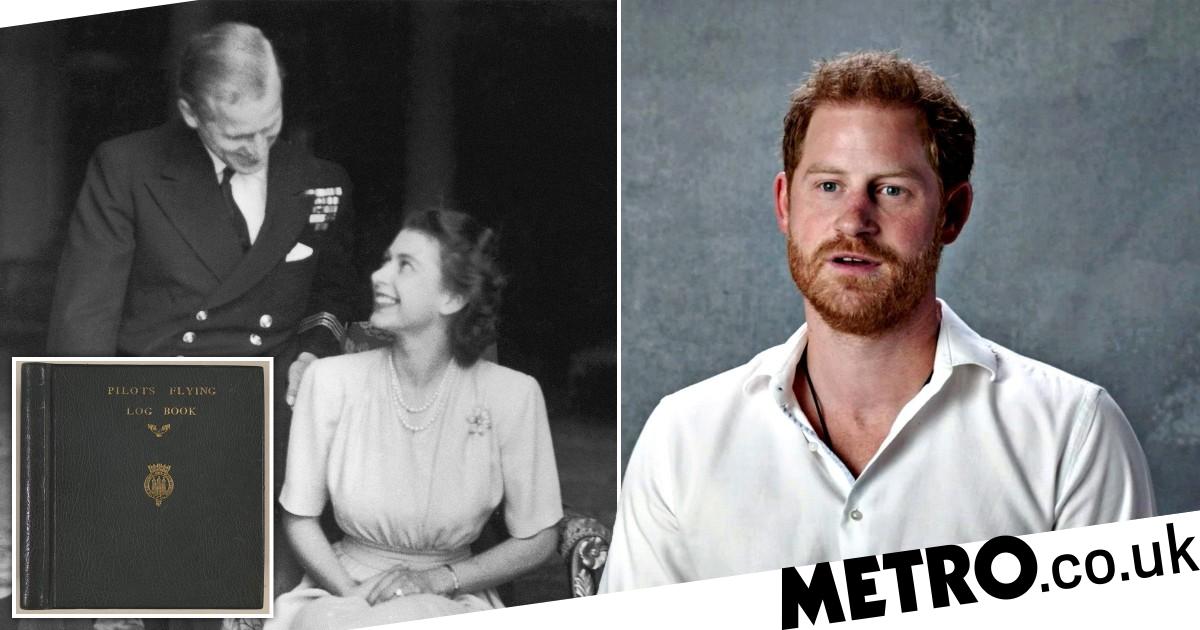 Harry impersonates the Queen in touching Philip documentary
1 min ago Topher Grace Had a Cheeky Response When Asked About ‘Spider-Man: No Way Home’
5 mins ago