After appearing to acquit themselves rationally after a controversial White House meeting with President Donald Trump on Friday, Michigan’s lawmakers were photographed celebrating maskless and downing pricey Dom Perignon champagne in the Trump International Hotel.

Voters erupted, and “Dom Perignon” was quickly trending on Twitter. The bottles go for $500 to $950 each at the hotel, and if it was a treat from Trump, they were likely on an expense account paid for by taxpayers — state, or federal.

Photos of Michigan House Speaker Lee Chatfield, state Rep. Jim Lilly and other Republicans surfaced on social media, where the men were lashed for their extravagant indulgence and extraordinary callous indifference as their constituents struggle with health and financial hardships.

Chatfield and Republican Senate Majority Mike Shirkey were summoned to Washington by Trump who, observers suspected, talked to them about using their power to sway the state’s electoral votes his way, regardless of Michigan’s vote backing Joe Biden.

The two legislators issued a joint statement after the meeting that they saw no problems with Michigan’s election and intended to proceed with the “normal,” legal process expected to confirm Biden as president-elect.

But then Dom-gate broke, which triggered worries about what was really going on between the president and the lawmakers. Trump also mysteriously tweeted on Saturday that the Michigan legislators’ statement “was true but that wasn’t the way it was reported in the media.”

Voters’ fears about possible continuing plots were heightened Saturday when the Republican National Committee and Michigan Republican Party Chairwoman Laura Cox asked the state’s Board of State Canvassers in a letter to delay certification of the state’s election results for two weeks. That would “allow for a full audit and investigation” into alleged voting “anomalies and irregularities,” the letter stated.

Neither Chatfield nor Shirkey have yet responded to the uproar, and could not immediately be reached by HuffPost to comment. Shirkey refused to answer reporters’ questions when he landed back in Michigan Saturday. He sang a hymm, ignoring queries about who paid for his trip.

Close your eyes and try to imagine the reaction if someone photographed Gov. Whitmer in a Washington DC hotel bar, with a $500 bottle of Dom Pérignon, without a mask, on the day Michigan had nearly 10,000 new cases of COVID-19 and 53 deaths.

Now further imagine if the bottle of Dom Perignon (actually $795 at trump’s gouging hotel) was a gift from Joe Biden, after meeting with him to discuss suppressing the votes of Republicans.

2. After Donald Trump outed you for lying about your meeting, will you apologize to Michigan voters for scheming to silence their voices?

People in #Michigan are getting sick and dying at record rates from #COVID19, the legislature isn’t doing anything about it, and our reps are drinking Dom Perignon at Trump hotel in DC after meeting with @realDonaldTrump. Truly disgusting. https://t.co/iapw9mW2t9

This is just a complete lack of leadership and a complete disconnect with the people of Michigan and the nation. This is also politically dumb…during a pandemic and economic hardship a good politician, while in the public eye, would at least act as though they care… 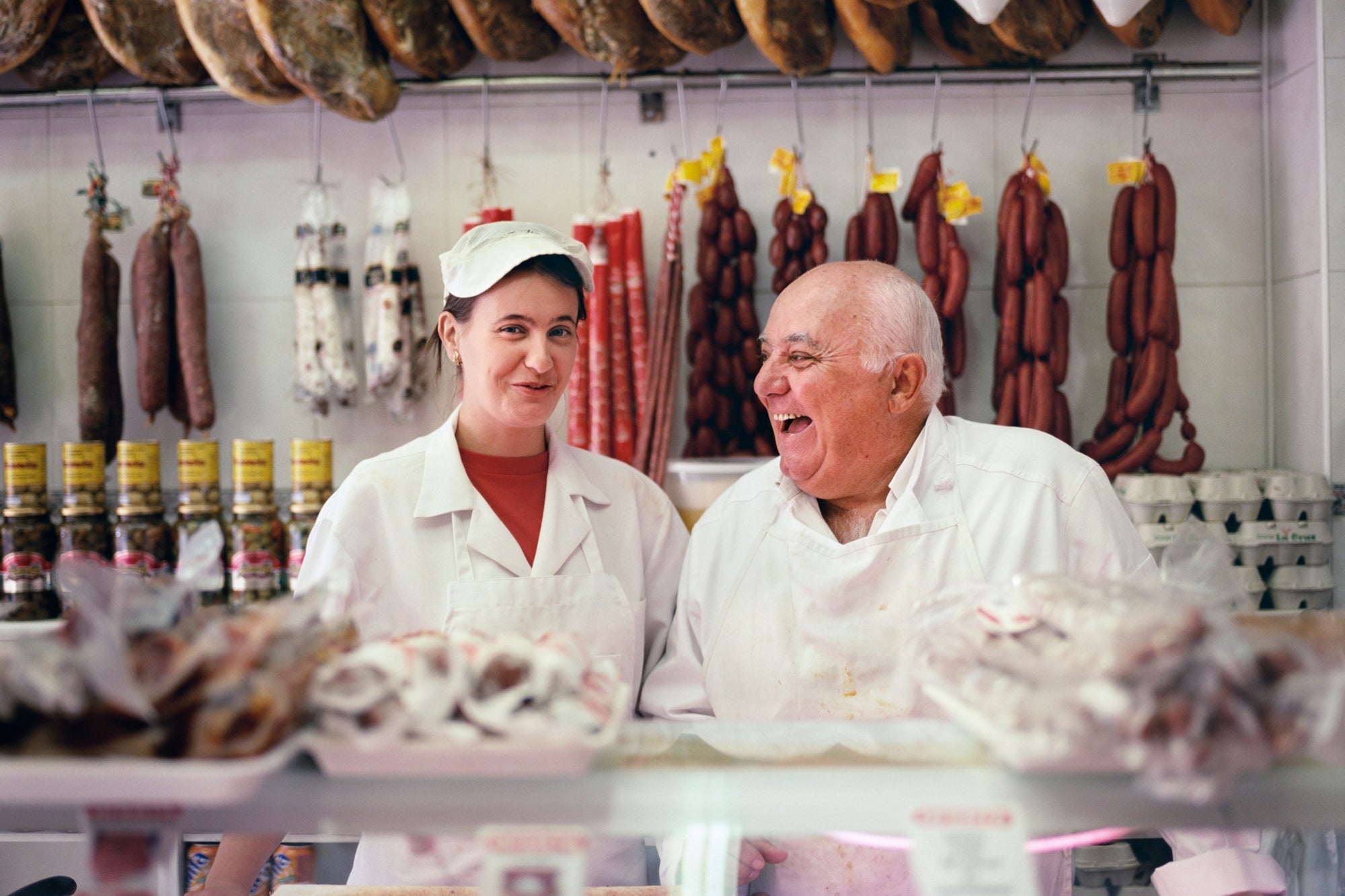 … Are We Really All on the Same Page About Passing Down the Family Business?
1 min ago

… Are We Really All on the Same Page About Passing Down the Family Business? 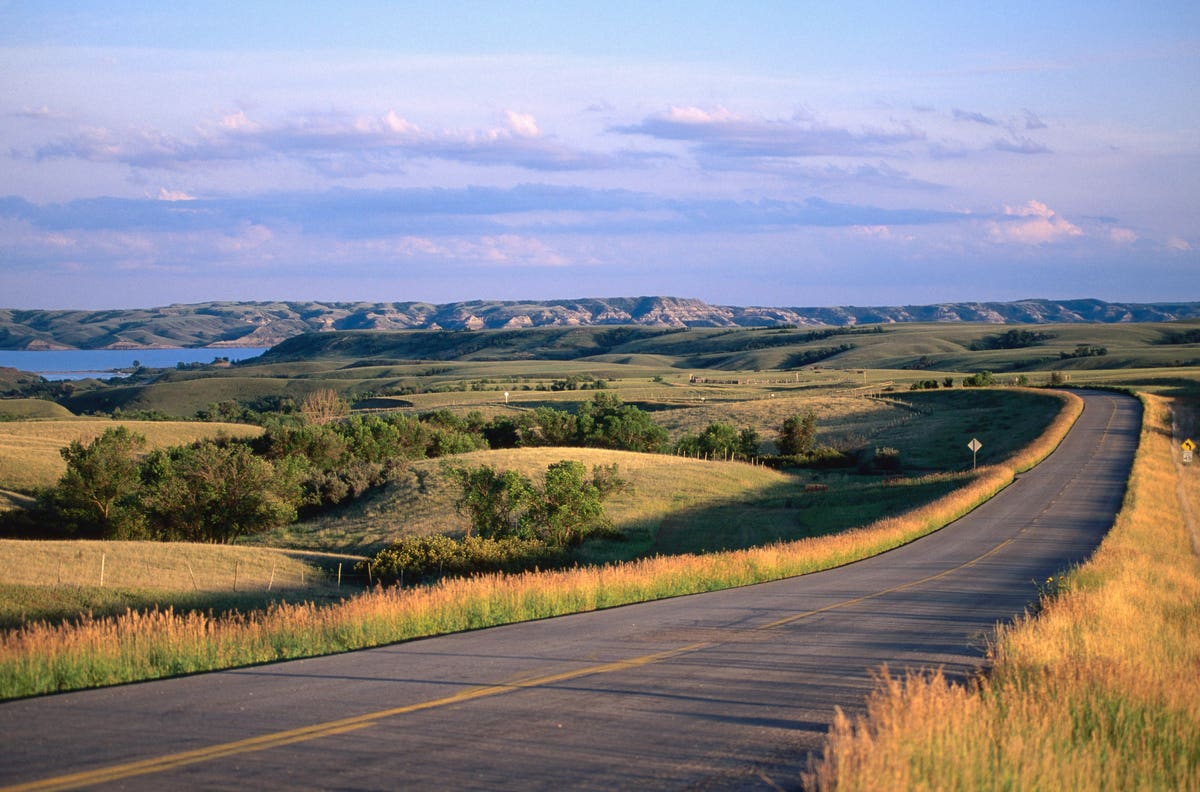 Contempt Not Precluded By Charging Order Exclusivity In Gengs