A Michigan judge struck down a rule on Tuesday that banned the open carry of firearms at polling places on Election Day, siding with gun rights groups.

Judge Christopher Murray, who serves on the Michigan Court of Claims, issued a preliminary injunction against the rule, saying a directive issued by Michigan Secretary of State Jocelyn Benson did not follow proper procedure to be enforceable.

Benson had issued the directive earlier this month, instructing local clerks to bar the open carry of firearms on Election Day at or within 100 feet of polling places, clerks’ offices or absentee vote counting boards.

“The court’s duty is not to act as an overseer of the Department of State, nor is it to impose its view on the wisdom of openly carrying firearms at polling places or other election locations,” Murray wrote in his ruling. “More importantly, its constitutional role is properly limited to only declaring what the law is, not what it should be.”

Benson said in a statement to local news outlets that she plans to appeal the ruling, noting it was issued in an attempt to prevent voter intimidation.

“As the state’s chief election officer, I have a sworn duty to protect every voter and their right to cast their ballot free from intimidation and harassment,” Benson said in a statement to Michigan Live. “I will continue to protect that right in Michigan, and we will be appealing this ruling.”

On Tuesday, the Detroit chapter of the NAACP said it would monitor voting sites on Election Day for voter intimidation. The civil rights organization said if it observes any voters intimidated by gun-wielding poll watchers, it will contact local police and prosecutors.

“We will be virtually at every polling place in this city, in this county, in this state — making sure that if anything happens, anything goes wrong, anybody starts brandishing a weapon we will be there,” Chui Karega, an attorney with the group, told the Detroit Free Press. “And we will act within the full authority of the law to prosecute these people to stop their actions and to make sure that everyone has the right to vote and their vote be counted.”

Michigan is a crucial swing state in next week’s election, and both President Donald Trump and his Democratic challenger, Joe Biden, have spent or plan to spend some of their final days campaigning there.

The president held a rally in the state on Tuesday in which he renewed his attacks against Democratic Gov. Gretchen Whitmer, saying she was “not a good” leader as his supporters chanted “Lock her up.” The federal government said earlier this month it had foiled a plot to kidnap Whitmer by an extremist right-wing group that was angered over her efforts to lock down the state in the midst of rising COVID-19 cases.

Whitmer pointed a finger directly at Trump for the rise in such extremism in an op-ed this week, saying that “every time he fires up Twitter to launch another broadside against me, my family and I see a surge of vicious attacks sent our way.”

“This is no coincidence, and the president knows it,” she wrote in The Atlantic. “He is sowing division and putting leaders, especially women leaders, at risk. And all because he thinks it will help his re-election.” 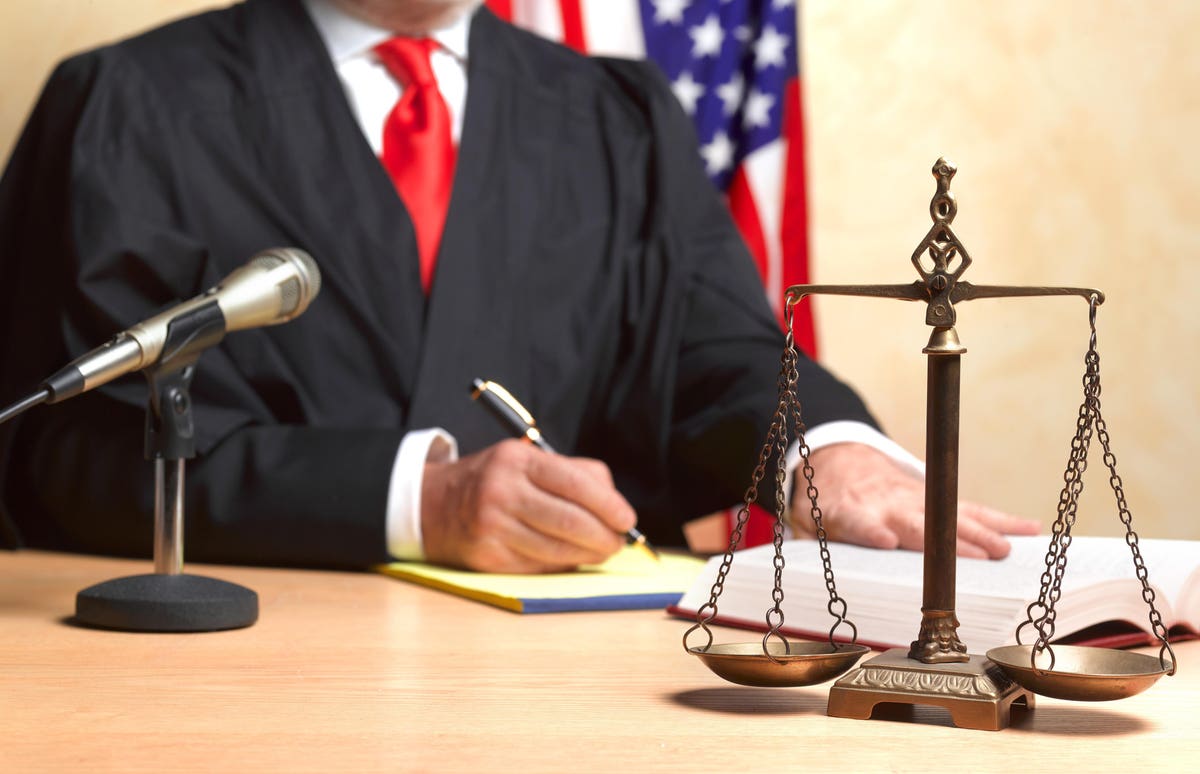 This Man Got $430,000 Of Student Loan Cancellation 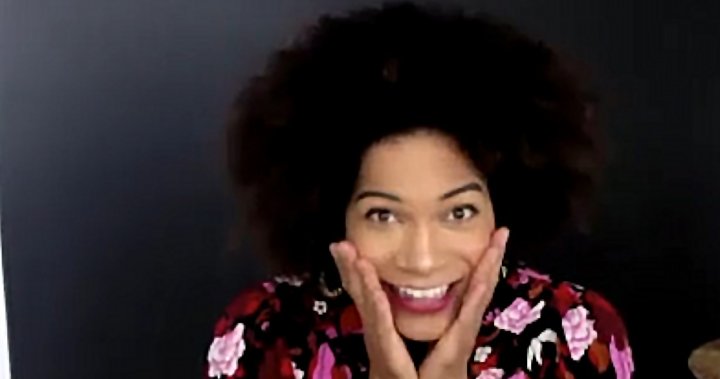 Arisa Cox on ‘Big Brother Canada’ Season 9: ‘A lot of twists and turns coming’
2 mins ago 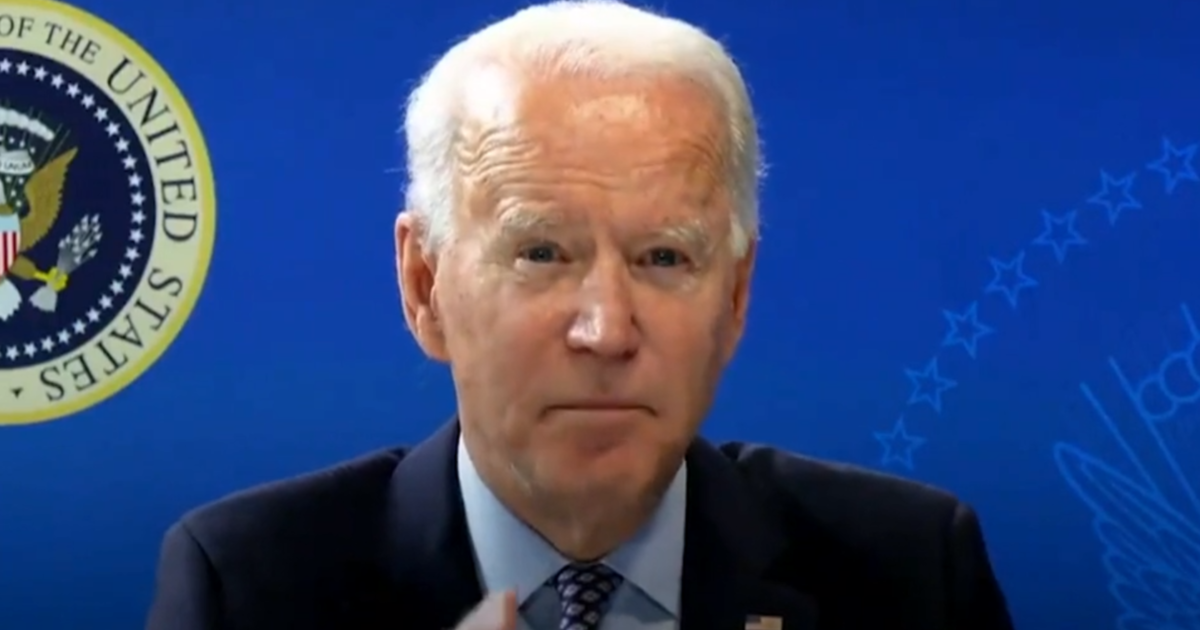 First ever detailed description of a volcanic eruption from Sierra Negra