Melania Trump immediately shared the kind of heartfelt empathy for victims of the worst health crisis in a century that her husband has rarely offered and which the personality pageant that is nominating him for a second term largely ignored. She offered her gratitude to first responders, nurses and doctors who have cared for Americans sickened by the virus , and attested to her husband’s concern for all those afflicted by it. She also attempted to humanize the President at a time when he is facing a huge deficit with female voters.

“My deepest sympathy goes out to everyone who has lost a loved one and my prayers are with those who are ill or suffering. I know many people are anxious and some feel helpless. I want you to know you are not alone,” she said.

Outside, in the real world, more than 1,200 Americans died from the virus on Tuesday, bringing the tragic total close to 180,000 amid new warnings that the consequent recession will be long and crushing. The pandemic, which Republicans have done their best to gloss over during the convention, has destroyed hopes of a return to classes for millions of school kids and unemployment remains above 10%.

Yet one of the President’s top economic advisers Larry Kudlow spoke about the economy as if it was already in the middle of a prolonged expansion. He also implied the virus was in the rear-view mirror though new hotspots are popping up and scientist warn that a public health nightmare may loom in the fall.

“It was awful, hardship and heart break were everywhere,” Kudlow said, in the latest premature White House indication that the crisis was over.

While the first lady’s compassion was touching, it also fulfilled a political purpose, since she pledged that “Donald will not rest until he has done all he can to take care of everyone impacted by this terrible pandemic.”

It will now be harder for critics to say that the convention has totally ignored the pandemic and Trump’s supporters may take heart from signs that the White House believes the crisis is under control.

In reality, the President’s declarations about the virus — that it would not threaten the US, that it was time to re-open businesses and gatherings early this spring and that a national testing operation was unnecessary — were consistently wrong.

Even the stagecraft of Melania Trump’s speech was a reminder of the contradictions of the administration’s response. A large crowd that filled the Rose Garden did not observe social distancing. Few of them appeared to be wearing masks and guests were not tested for Covid-19, according to a person who attended the speech. Stephanie Grisham, the first lady’s chief of staff, said people in the rows closes to Trump and Vice President Mike Pence were tested.

So while Melania Trump’s speech was a rare admission of the depth of the tragedy by the Trump administration, it in itself contributed to the culture of denial and politicization that made the pandemic much worse.

As is often the case, Melania Trump’s appearance was enigmatic and a little mysterious and appeared to be motivated by a personal agenda — even if in speaking of her husband as “Donald” she appeared to try to hint at a softer side of the gruff head of state — and fulfill some of the goals of his presidential campaign.

“I’m here because we need my husband to be our president and commander in chief for four more years. He is what is best for our country,” she said.

The first lady’s staff told CNN that she did not clear the speech in advance with the West Wing or the campaign, so it is difficult to know the extent of the political calculation and cooperation involved.

Melania Trump’s speeches, while increasingly well crafted, often appear to unfold in a parallel universe to the one where her husband is subjecting the rest of the country to one of the most turbulent presidencies in history.

For instance, she said “honesty is what we as citizens deserve from our President,” apparently oblivious to the hurricane of lies and alternative facts that have underpinned his administration from its earliest hours.

In a departure from the cultural warfare of her husband, she said she had “reflected on the racial unrest in our country. It is a harsh reality that we are not proud of parts of our history.”

And with no apparent trace of irony, she rebuked Democrats for what she described as corrosive attack politics.

“I don’t want to use this precious time attacking the other side,” she said, “because as we saw last week that kind of talk only serves to divide the country further.”

Her comments following a night of inflammatory rhetoric from the convention that included two of Trump’s children, Eric and Tiffany, painting an apocalyptic vision of what America would look like under Biden, stating that he is a threat to the country’s cherished values and ideals.

An appeal to women

One of the first lady’s central goals, as someone far more popular than her husband, was to portray her husband as a caring and supportive partner who has elevated women to positions of power in his administration as his campaign aims to improve his standing with female voters before his November match-up with Biden.

Throughout the summer, the former vice president has consistently led Trump among women by more than 20 points, reflecting the steady erosion in the President’s support over the past three-and-a-half years as he has repelled women with his caustic tweets, his tendency to portray women who criticize him as “nasty” or “crazy,” his cavalier approach to the pandemic and his tactics of division as the country has grappled with police shootings of Black men and systematic racism.

Cognizant of swaying women voters is one of the greatest challenges facing him in November, he began making concerted appeals to the “suburban housewives” of America — a ham-handed effort to turn the votes of White women — warning inaccurately that Biden would defund the police and destroy the suburbs by reviving Obama-era regulations aimed at ending racial segregation in housing.

He does not seem to have gained much traction with that approach — a Washington Post-ABC poll last month showed that women trusted Biden over Trump to handle crime and safety by a double-digit margin.
Trump carried White women 52% to 43% over Democratic presidential nominee Hillary Clinton in 2016, but polls have showed that increasing numbers of White women are turning away from him. Exit polls dating back to 1972 show that Democrats have never won a majority of White women. Former President Bill Clinton won White women by 48% to 43% in 1996, but the party has never gotten to the 50% threshold.

In addition to Melania Trump, Republicans used the second night of the convention to highlight other high-level women in Trump’s administration.

The President’s former campaign manager and White House counselor Kellyanne Conway — who announced Sunday that she is stepping down from her White House role to devote more time to her family — was featured in a video about the female members of Trump’s team.

Melania Trump described her husband as someone who supports her in “all that I do” and spoke directly to the mothers and parents across America: “You are warriors,” she said.

“In my husband, you have a president who will not stop fighting for you and your families. I see how hard he works, each day and night,” she said. “And despite the unprecedented attacks from the media and opposition. He will not give up. In fact, if you tell him it cannot be done, he just works harder.” 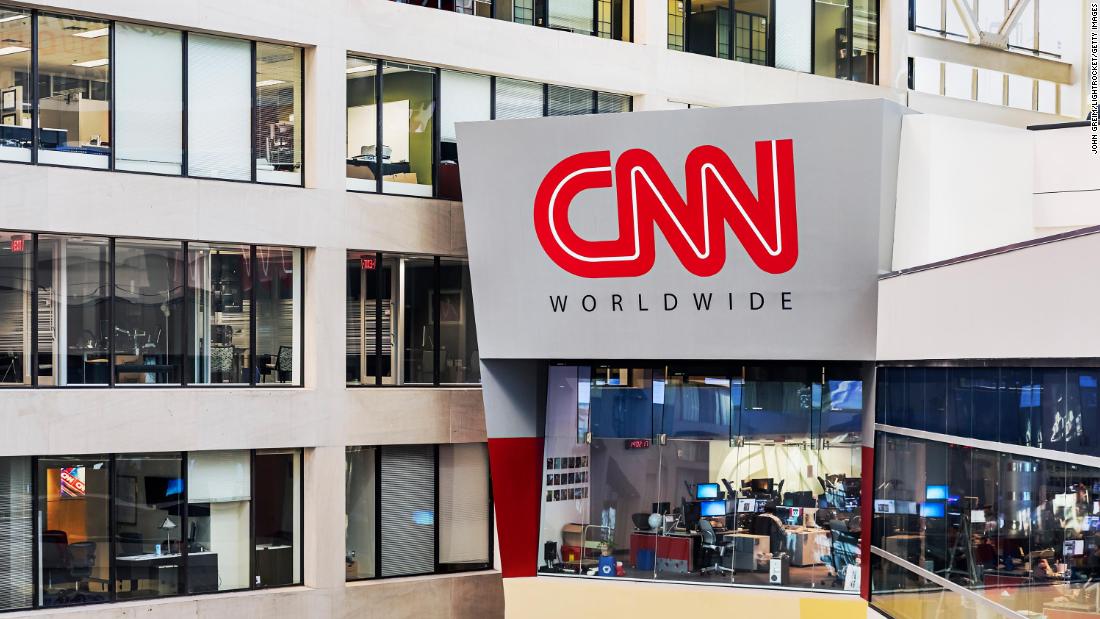 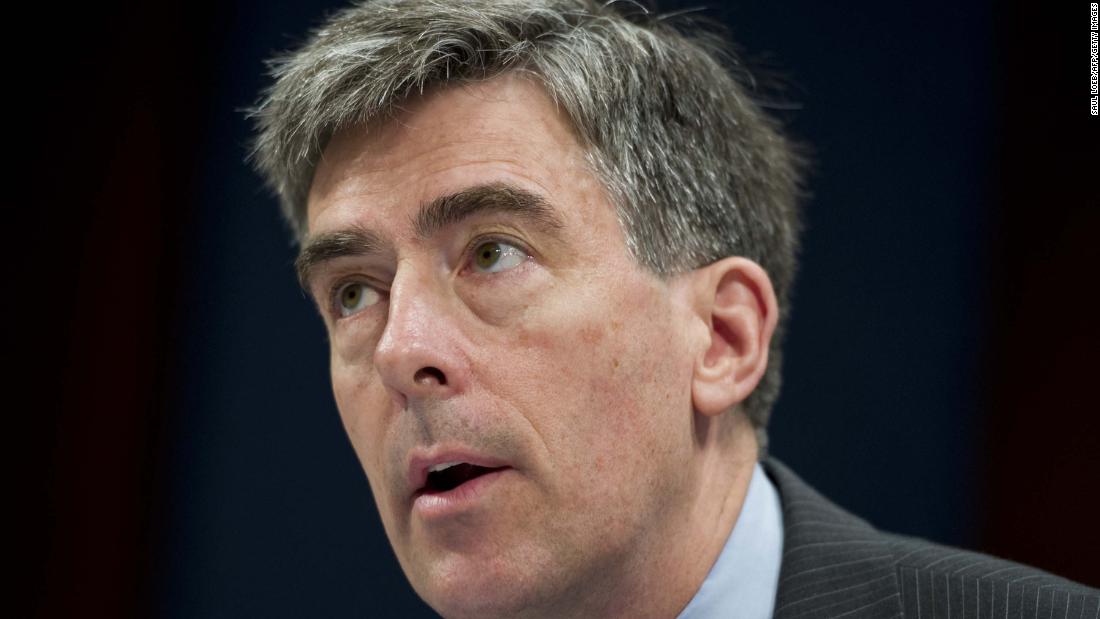 RERA protects interests of homebuyers: Know its benefits
9 mins ago 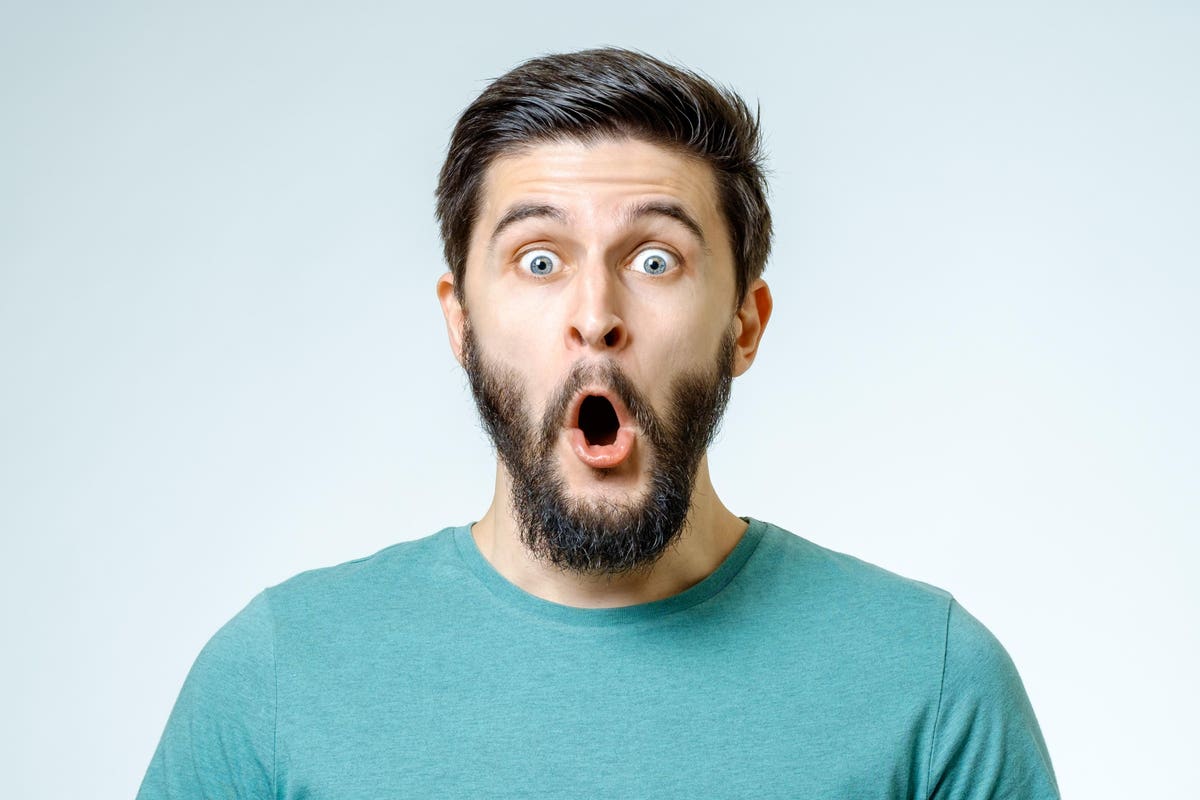