Sarah Huckabee Sanders insisted on “The View” on Tuesday that President Donald Trump really loves the troops, but co-host Meghan McCain took a much different view.

The former White House press secretary appeared on the ABC talk show to promote her new book, “Speaking for Myself: Faith, Freedom, and the Fight of Our Lives Inside the Trump White House.”

Although she got into heated conversations with Sunny Hostin and Joy Behar, her exchange with McCain took a quieter, but still heated, tone.

McCain started by mentioning The Atlantic’s explosive report last week that Trump has called members of the military, including fallen war heroes, “suckers” and “losers.”

McCain said she had a problem with the story’s use of unnamed sources and noted that Sanders has gone on record claiming the president has “the greatest amount of respect for the men and women of our armed forces.”

But the problem, McCain pointed out, is that while Sanders is proclaiming how much Trump loves the troops, the president is saying incendiary things about members of the military — including McCain’s father, former Arizona Sen. John McCain.

“The problem with the story is it seems like something he would do,” McCain said.

McCain said she didn’t doubt that Sanders has seen Trump do something nice, but said that hasn’t been the experience for other people.

“For me and my brothers who serve, we don’t feel respected,” she said. “We’re a military family that doesn’t feel respected by this president. Part of the problem is it’s great unless you’re a person who disagrees with the president and then your service becomes people who weren’t captured.

“I understand you have to do a job because you’re his supporter. At least concede that it has to be very uncomfortable to have this conversation with me right now.”

Sanders admitted that Trump was no fan of McCain, but that it was vice versa.

“There’s no denying the fact that not only did Donald Trump dislike your father, your father disliked the president,” she said. “I’m not saying that there weren’t some moments that were heated, that were not of the highest level of respect.”

Sanders then said it doesn’t matter what the president says about members of the military, but how he actually feels about them.

“When it comes to who this president is, at his heart, and how he feels about the men and women of our armed services, I can say for my own experience he has a great level of respect,” she said.

You can see the whole segment below.

McCain may not have agreed with Sanders’ take on the issue, but she did send a thank you tweet after the broadcast.

Thank you @SarahHuckabee for joining @TheView today. We do not agree on every issue, but you’re a talented, hardworking, conservative woman and I have respect for any person brave enough to join our panel and answer hard questions. Best of luck on your book tour. 🇺🇸

CORRECTION: A previous version of this story misidentified John McCain as a former senator from Utah. He served as a senator from Arizona. 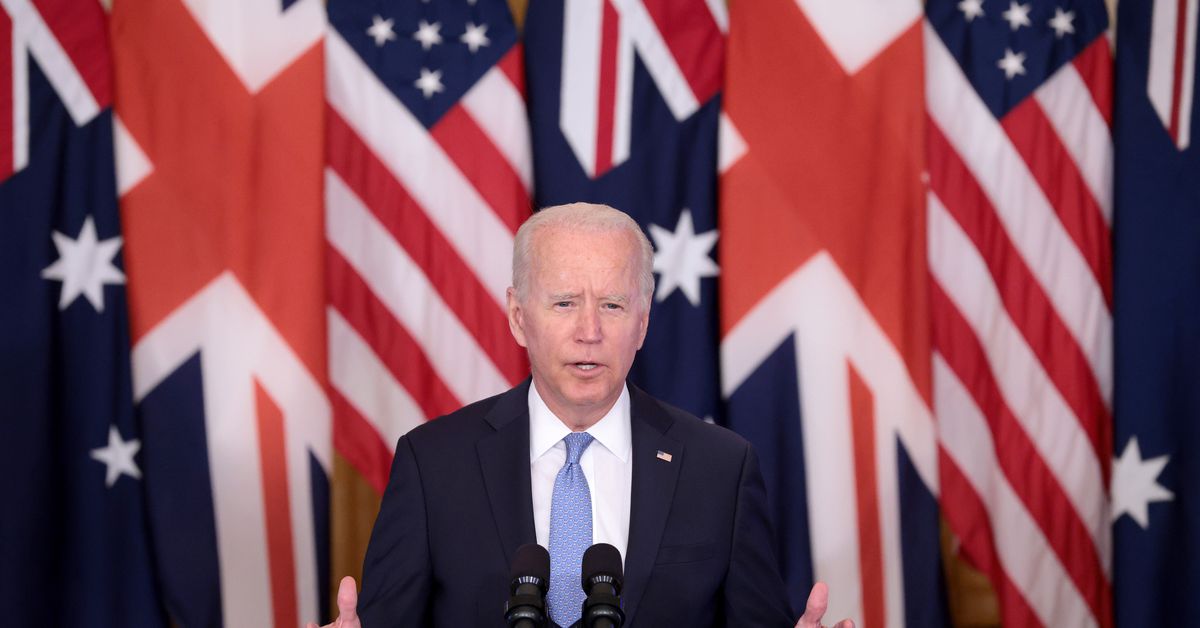