The power-sharing deal had been stuck for days after McConnell demanded that Democrats affirm that they will not dismantle the filibuster, the key stalling tactic that requires 60 votes to overcome in order to advance bills. Without McConnell’s consent, Democrats were unable to get the votes to pass a power-sharing resolution without changing Senate rules.
Schumer for days has rejected the GOP leader’s demands, saying Monday afternoon: “We are not letting McConnell dictate how the Senate operates.”
On Monday evening, McConnell instead pointed to recent comments of two moderate Democratic senators — who have long opposed gutting the filibuster — to argue that they were sufficient to resolve his concerns since Democrats would lack the votes to change the rules.

“With these assurances, I look forward to moving ahead with a power-sharing agreement modeled on that precedent,” the Kentucky Republican said.

In response, Schumer spokesman Justin Goodman said in a statement: “We’re glad Senator McConnell threw in the towel and gave up on his ridiculous demand.”

McConnell’s announcement is significant because the stalemate has prevented Senate committees from officially organizing, meaning Republicans still control key committees since the chamber is operating under the rules of the last Congress when the GOP was in charge.

Schumer has demanded that the Senate agree to the 2001 rules during the last 50-50 Senate when the chamber’s committees had equal representation of both parties, and tie votes on legislation and nominations would go to the floor.

McConnell signaled Monday night he would agree to that as well.

It was clear GOP leaders were eager to find a way out of the logjam. After two moderate Democrats, Sens. Joe Manchin of West Virginia and Kyrsten Sinema of Arizona, reaffirmed their opposition to changing the filibuster rules, Republicans suggested that could be enough to pave a way for a deal — even though the two Democrats have long held that view.

Sens. John Thune, the Republican whip, and Sen. John Cornyn, a member of GOP leadership, each told CNN that they believed those comments could be enough to avoid the logjam.

“I know the pressure that Schumer is under by the crazies on his side,” Cornyn said. “I’m little more optimistic than I was Friday that it will be worked out.” The Texas Republican said that he also was concerned that if the fight over the power-sharing agreement drags out, Democrats may “lose their minds” and dismantle the filibuster to pass the resolution in order to let the chamber officially organize.

“That’s not a good development for anybody — not for the institution,” he said.

Thune, a South Dakota Republican, said an agreement had to happen “pretty soon” because “these committees are dysfunctional because they don’t have chairman, ratios and all that stuff.”

He added: “But if we could have a couple of Dems that would be willing to say something in a very public way and sort of sign a blood oath that they won’t, I think that would help a lot.”

This story and headline have been updated with additional developments Monday. 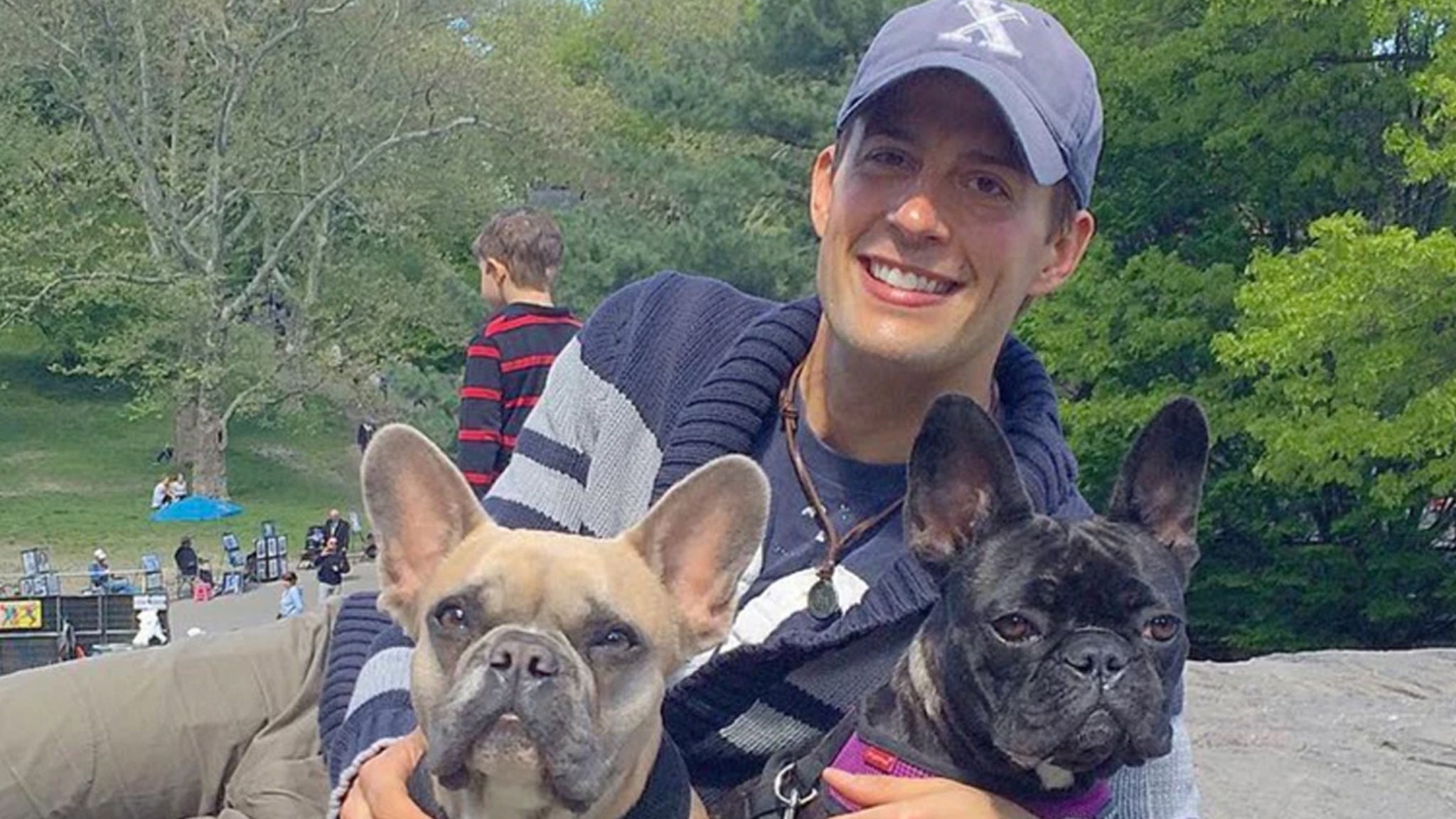 Gaga Dognappers May NOT Have Targeted Her
10 seconds ago COVID-19 Vaccine diplomacy: The world has to hand it to India when it comes to the Pharmaceutical Sector!
8 mins ago 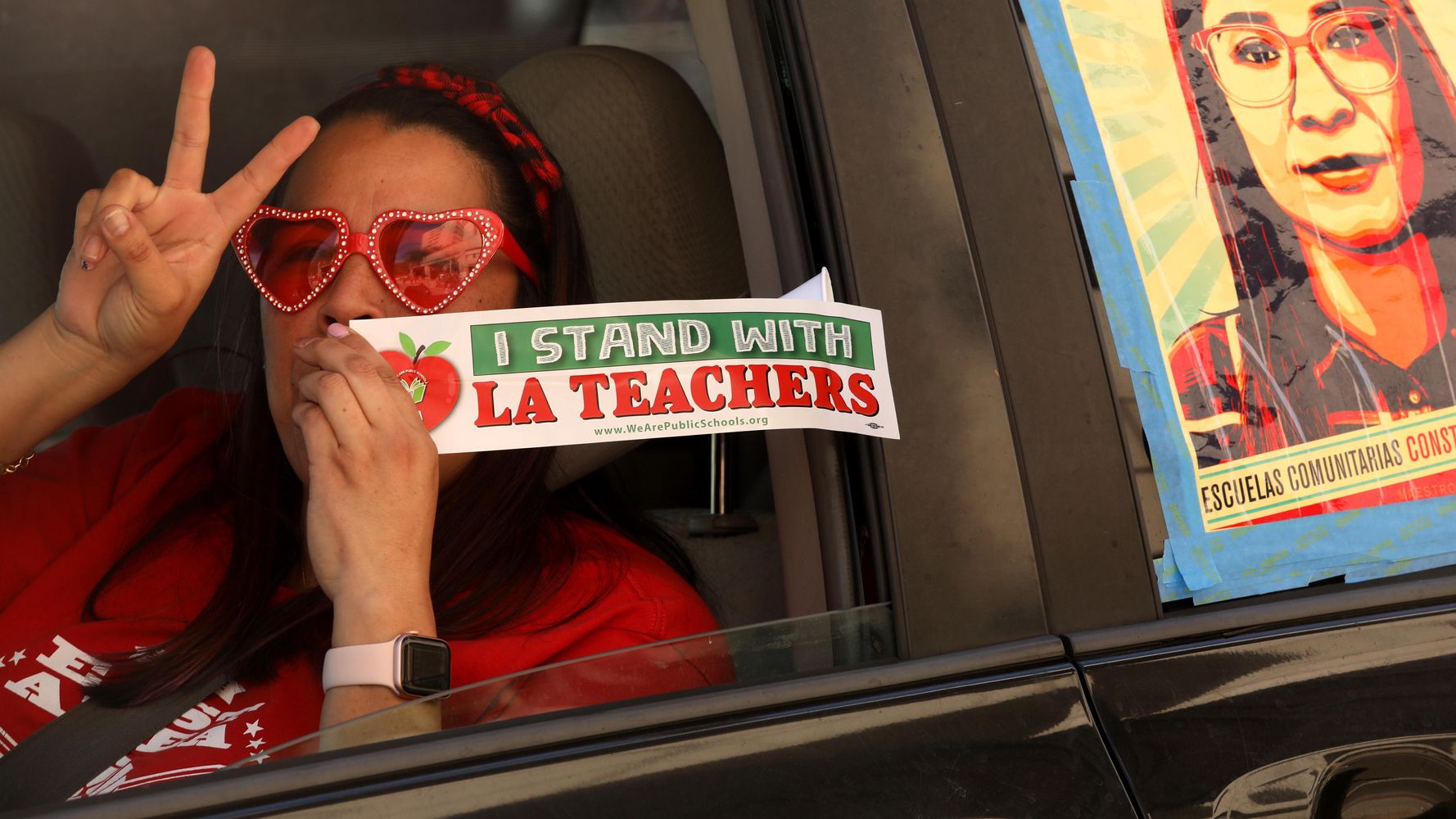 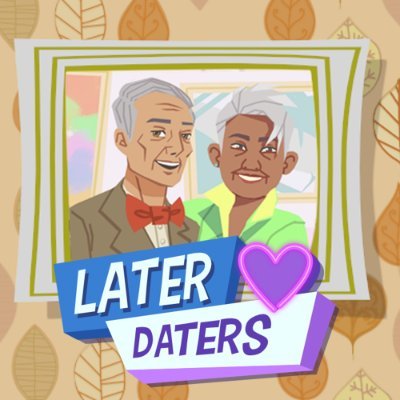