Washington — House Minority Leader Kevin McCarthy on Tuesday announced his opposition to legislation that would establish a bipartisan commission to investigate the January 6 attack on the U.S. Capitol, undercutting negotiations by one of his own conference members and signaling the unwillingness of House Republicans to dwell on the assault.

Democratic Congressman Bennie Thompson and Republican Congressman John Katko, respectively the chair and ranking member of the House Homeland Security Committee, reached a deal late last week on legislation to create a bipartisan commission. The bill made two significant concessions to Republicans, as the panel would be evenly divided between members appointed by Democrats and Republicans and give the GOP-appointed commissioners veto power over any subpoena.

But it would also be narrowly focused on January 6, and some Republicans have argued the panel should also examine violence that occurred last summer related to protests against racism and police brutality.

In a statement announcing his opposition to the bill, McCarthy claimed that it “is drafted in such a way that could interfere with and ultimately undermine” other congressional investigations and federal prosecutions of the alleged rioters.

“Given the political misdirections that have marred this process, given the now duplicative and potentially counterproductive nature of this effort, and given the speaker’s shortsighted scope that does not examine interrelated forms of political violence in America, I cannot support this legislation,” McCarthy said.

In a statement to CBS News, Katko said that opposition to the deal is “not something I take personally.”


“I am confident Chairman Thompson and I negotiated a solid, fair agreement that is a dramatic improvement over previous proposals that sought to politicize a security review of the Capitol. I recognize there are differing views on this issue, which is an inherent part of the legislative process and not something I take personally,” Katko said. “However, as the Republican Leader of the Homeland Security Committee, I feel a deep obligation to get the answers U.S. Capitol Police and Americans deserve and ensure an attack on the heart of our democracy never happens again.”

The House Rules Committee is considering the legislation during a hearing on Tuesday, and a vote on the House floor could come as soon as Wednesday. Speaker Nancy Pelosi told reporters on Tuesday that she was “very pleased that we have a bipartisan bill to come to the floor,” and said that the “cowardice” of Republicans opposed to the proposal was “disappointing but not surprising.”

The attack on the Capitol by a violent mob of Trump supporters seeking to overturn the results of the presidential election resulted in five deaths and hundreds of injuries, as well as significant physical damage to the building itself. Rioters explicitly sought to harm members of Congress and former Vice President Mike Pence, who was present at the Capitol to finalize President Biden’s Electoral College victory. The insurrection occurred just hours after former President Donald Trump delivered a speech at a rally near the White House urging supporters to “fight like hell” to overturn the results of the election, and the details of the former president’s actions on the afternoon of the riot are still unclear.

More than 100 House Republicans, including McCarthy, voted against certifying the results of the election in several states just hours after the riot on January 6. Mr. Trump remains very popular among Republican voters, and McCarthy is focused on retaking the House in the 2022 midterm elections. Creating a commission could anger the former president and his supporters, a political risk ahead of a critical election.

It’s also possible that McCarthy himself would be called as a witness by a commission investigating the attack. Details of a phone call between McCarthy and Mr. Trump on January 6 while the riot was ongoing emerged in February during the president’s second impeachment trial, when GOP Congresswoman Jaime Herrera Beutler described the conversation in a statement. Herrera Beutler said that McCarthy told her that he had asked the president to publicly and forcefully tell the rioters to stop, but “the president initially repeated the falsehood that it was antifa that had breached the Capitol.”

“McCarthy refuted that and told the president that these were Trump supporters. That’s when, according to McCarthy, the president said: ‘Well, Kevin, I guess these people are more upset about the election than you are,'” wrote Herrera Beutler, one of the 10 House Republicans who voted to impeach Mr. Trump on a charge of incitement of insurrection.

Many House Republicans have sought to downplay the attack in recent days. GOP Congressman Andrew Clyde said during a contentious hearing last week that the footage showing rioters infiltrating Capitol property and threatening lawmakers and members of the media resembled “a normal tourist visit.” House Republicans also voted to oust Congresswoman Liz Cheney from her position as GOP conference chair last week because of her frequent criticism of the former president and her refusal to downplay the attack on January 6. She was replaced by Congresswoman Elise Stefanik, a staunch supporter of the former president.

Although McCarthy’s opposition creates another stumbling block in the efforts to probe the origins of the deadly assault, the fate of such a panel ultimately rests with Senate Republicans. Even if all House Republicans opposed the legislation to create a commission, it could still pass in the House with just Democratic support. But bills require 60 votes to advance in the Senate, which is evenly divided. Unless 10 Republicans agree to support the creation of a commission, the legislation would die in the upper chamber. Senate Minority Leader Mitch McConnell has not yet weighed in on whether he supports the deal reached by Katko and Thompson.

Most Republican senators have not expressed a view on the specifics of the deal negotiated by Thompson and Katko, but some have signaled that they would be open to a commission with a broader scope.

“I think that they’re gonna have to broaden the inquiries that they’re making in order to get 60 votes,” Senator Chuck Grassley told reporters on Monday.

GOP Senator Mitt Romney, who was directed to safety by a Capitol police officer on January 6, told reporters Monday that he hadn’t seen the bill but thought it is “entirely appropriate to understand why January 6th happened, who was part of that, what lessons we can learn.”

The bill would create a commission similar to the panel created after the 9/11 terrorist attacks to study the “facts and causes” of the attack “as well as the influencing factors that may have provoked the attack on our democracy,” according to a fact sheet on the legislation.

The commissioners would be required to have “significant expertise in the areas of law enforcement, civil rights, civil liberties, privacy, intelligence, and cybersecurity,” and could not be current government employees or officers. Like the 9/11 commission, the panel would have the authority to issue subpoenas, but only upon the agreement of the chair and vice chair or a majority vote by all the commissioners.

The commission would be required to submit a report of its findings, “along with recommendations to prevent future attacks on our democratic institutions,” by December 31. 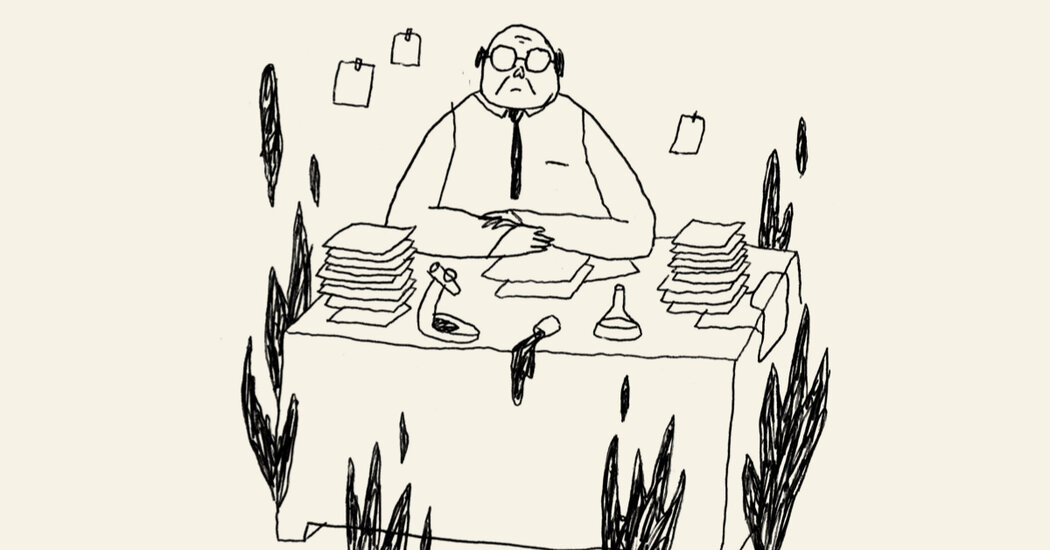 Covid Proved the C.D.C. Is Broken. Can It Be Fixed? 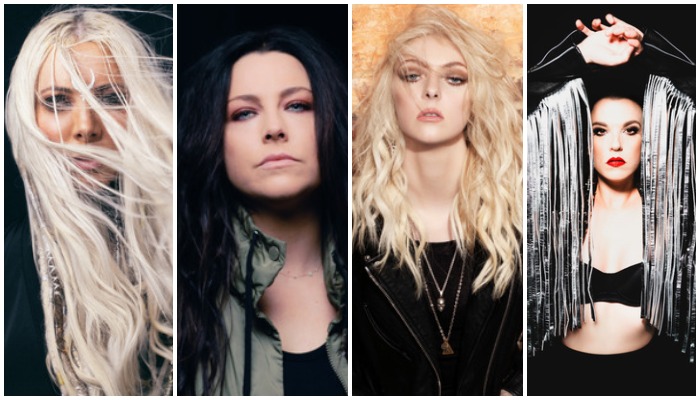 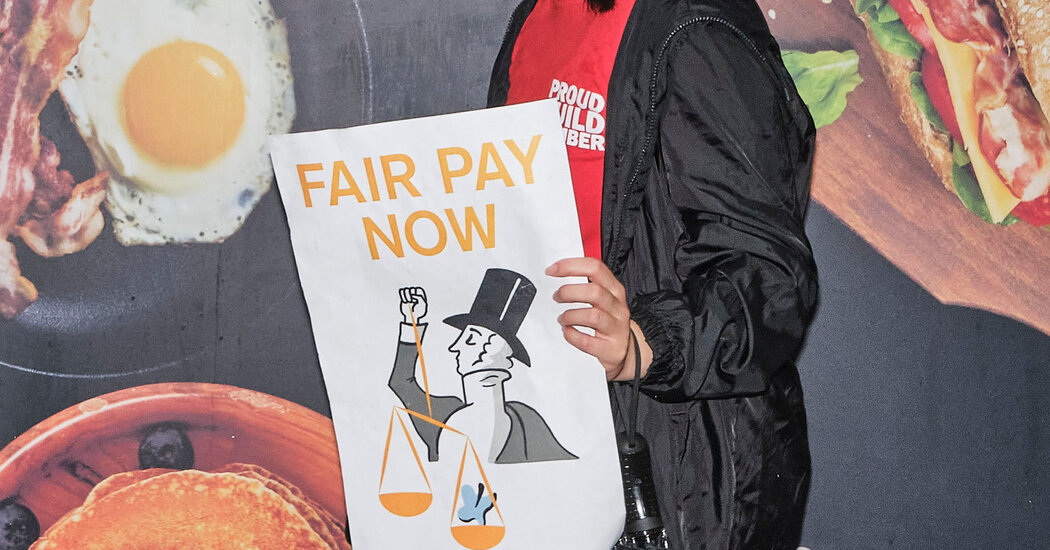 4 Effective Ways to Market Your Etsy Business
3 mins ago 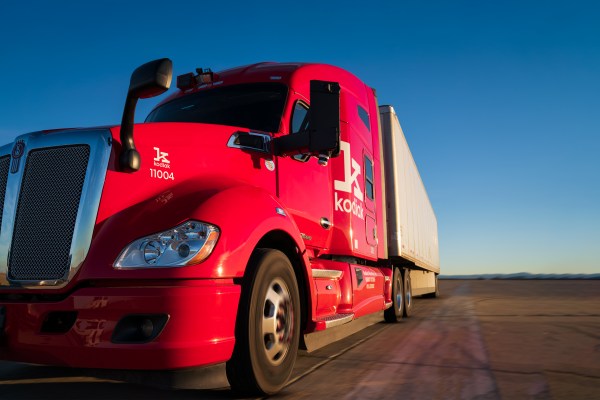 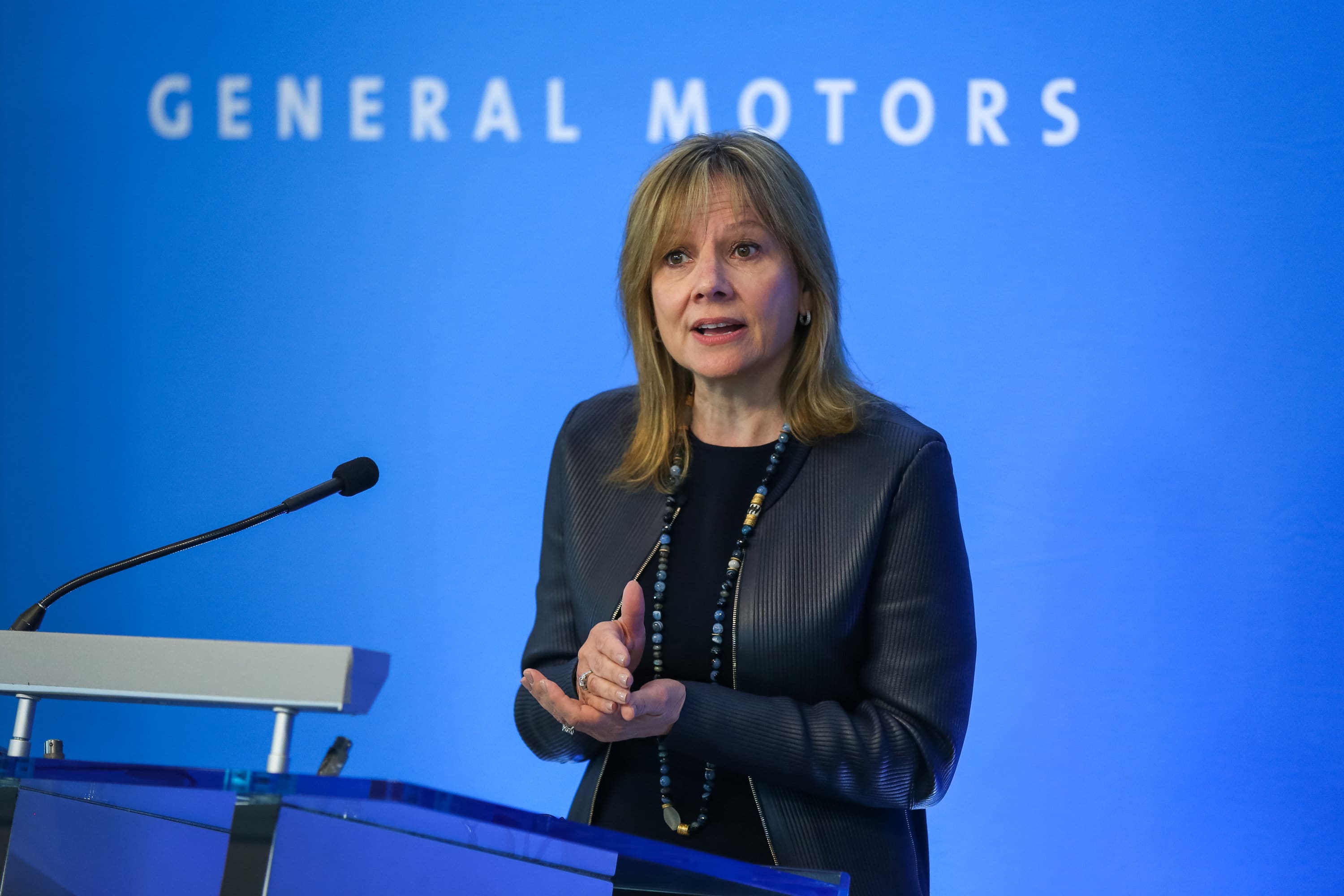