Massachusetts Republican Governor Charlie Baker announced Wednesday that he will not seek a third term in office.

His announcement is a blow to Republicans in the heavily Democratic state. Baker is popular and has high approval ratings in Massachusetts, so his decision not to run will create a challenge for Republicans hoping to keep the governor’s mansion in GOP hands.

In a statement, Baker said a reelection campaign would distract his administration from its COVID-19 recovery efforts.

“We have a great deal of work to do to put the pandemic behind us, keep our kids in school, and keep our communities and economy moving forward. That work cannot and should not be about politics and the next election,” he said. “We want to focus on recovery, not on the grudge matches political campaigns can devolve into.”

The problem for Baker, should he have chosen to run again, is that he is more popular among Democrats than within his own party. A recent University of Massachusetts Amherst/WCVB poll found 56% of Massachusetts residents approve of the job he has done, and that rating is buoyed by the approval of 65% of Massachusetts Democrats, compared to just 41% from Republicans. Forty-eight percent of independents said they approved of the job Baker is doing.

“We are determined to continue to put aside the partisan playbook that dominates so much of our political landscape,” he wrote. “That bipartisan approach, where we listen as much as we talk…allows us to make meaningful progress on many important issues.”

Baker often reached across the aisle to work with the Democratic-dominated legislature, and he would have faced a primary challenge from Trump-endorsed former Massachusetts state representative Geoff Diehl in October. The former president wrote that Baker “has done nothing for the Republican Party.” The Massachusetts governor has distanced himself from Mr. Trump and did not vote for him in 2016, opting to leave his ballot blank. In October 2020, he said he would not support Mr. Trump’s reelection.

Lieutenant Governor Karyn Polito also said Wednesday that she will not seek reelection in 2022.

“No matter the issue, whether it was how to handle the Covid-19 pandemic or how to boost economic recovery, Charlie has always been a valuable resource for us as governors,” Republican Governors Association co-chair Doug Ducey said in a statement. “His success is proof Republicans are able to win and govern successfully in any state, no matter how blue it might be.”

Interest is now turning to Democratic Attorney General Maura Healey, who has not yet said if she will run for governor or seek reelection as the state’s attorney general. State Senator Sonia Chang-Díaz, former state Senator Ben Downing and Harvard professor Danielle Allen have already entered the race on the Democratic side. 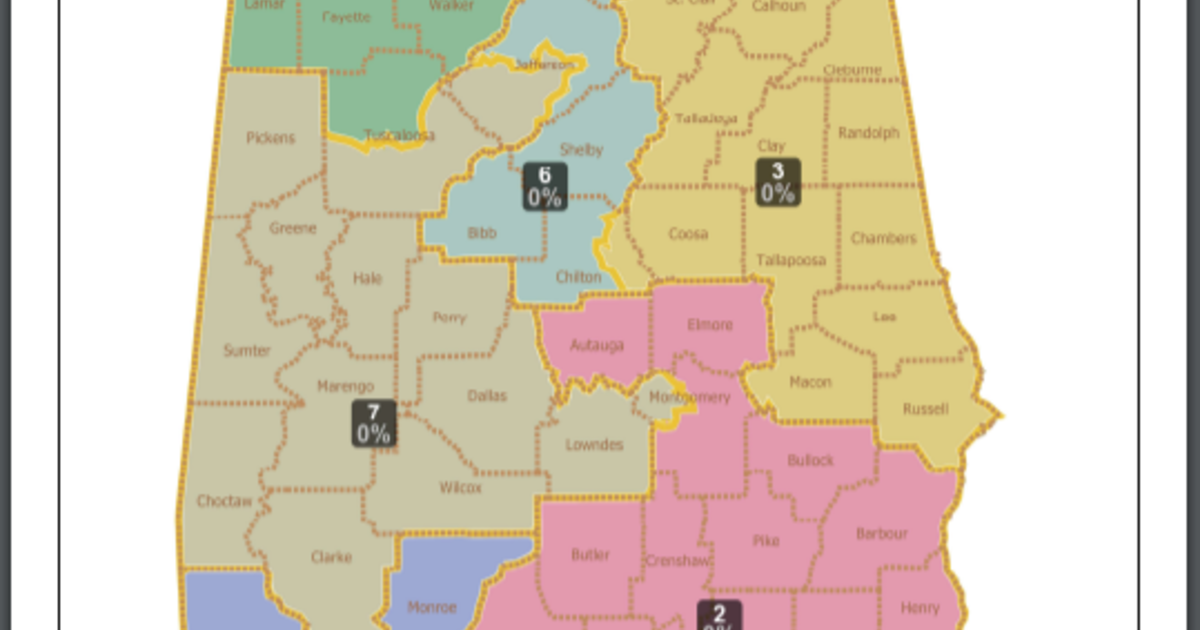 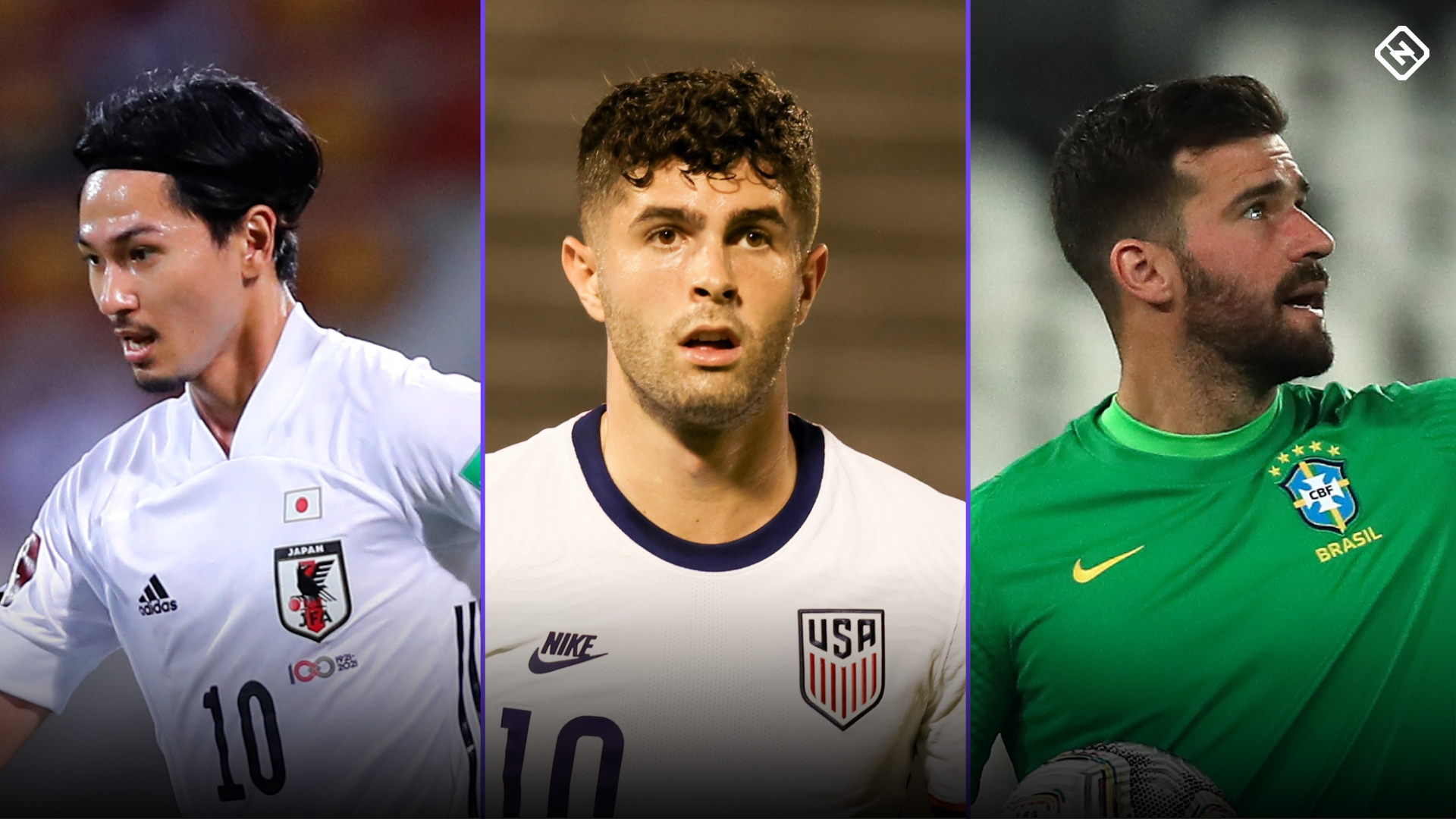 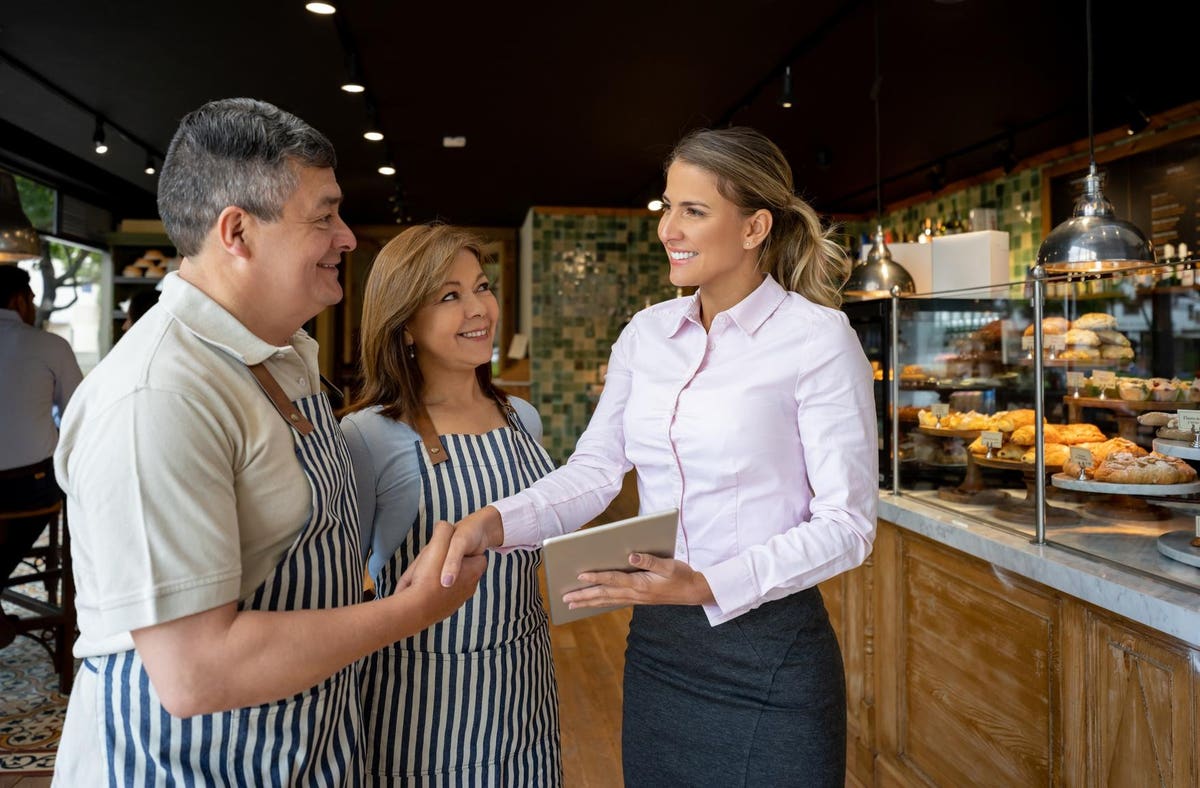 Unsexy But Thriving Businesses: The Hidden Opportunity Gifted To Us By Baby Boomers
7 mins ago