Responding to remarks from Biden about mobilizing officials to reach unvaccinated individuals at their homes, Greene tweeted, “People have a choice, they don’t need your medical brown shirts showing up at their door ordering vaccinations. You can’t force people to be part of the human experiment.”

The term “brown shirts” refers to the paramilitary group that helped facilitate Adolf Hitler’s rise to power in the 1930s and ’40s. The group bears no resemblance to Biden’s plan for targeted outreach to unvaccinated communities in the face of rising concern about the Delta variant.

The vaccine push, she said, “is about protecting people and saving lives. That’s a role we’re going to continue to play from the federal government and use any of the tools and tactics that we think will be effective.”

Greene also accused Biden of pushing a vaccine that is “NOT FDA approved.” All three vaccines in the United States have emergency use authorization from the US Food and Drug Administration and have proven to be safe and effective in clinical trials. The vaccines are not yet fully approved by the FDA.

Greene’s office did not immediately respond to CNN for comment.

Greene’s tweet comes just weeks after she visited the US Holocaust Memorial Museum in Washington and apologized for her previous comments comparing Capitol Hill mask-wearing rules to the Holocaust.

Greene told CNN at the time that she sought to make clear in her apology that “there is no comparison to the Holocaust” and called it “appalling” that some people will “minimize it and downplay it or don’t even know about it.”

That apology — a dramatic shift in tone for Greene — came only after push back from some of her Republican colleagues and dismay expressed by some voters in her Georgia district.
The House had voted in February to remove Greene from her committee assignments after reports of her comments surfaced showing her encouragement of political violence, suggesting that the Parkland, Florida, school shooting was a “false flag” operation and a conspiratorial claim that a space laser controlled by Jewish financiers had started a California wildfire in 2018.

She has tried to make a name for herself being an outsider and a rabble-rouser and routinely uses parliamentary procedures to slow down House floor business, much to the dismay of her colleagues.

But the tactics have helped her win support on the far right. In April, her campaign announced she had raised $3.2 million in the first three months in office — an astonishing amount for a freshman member. 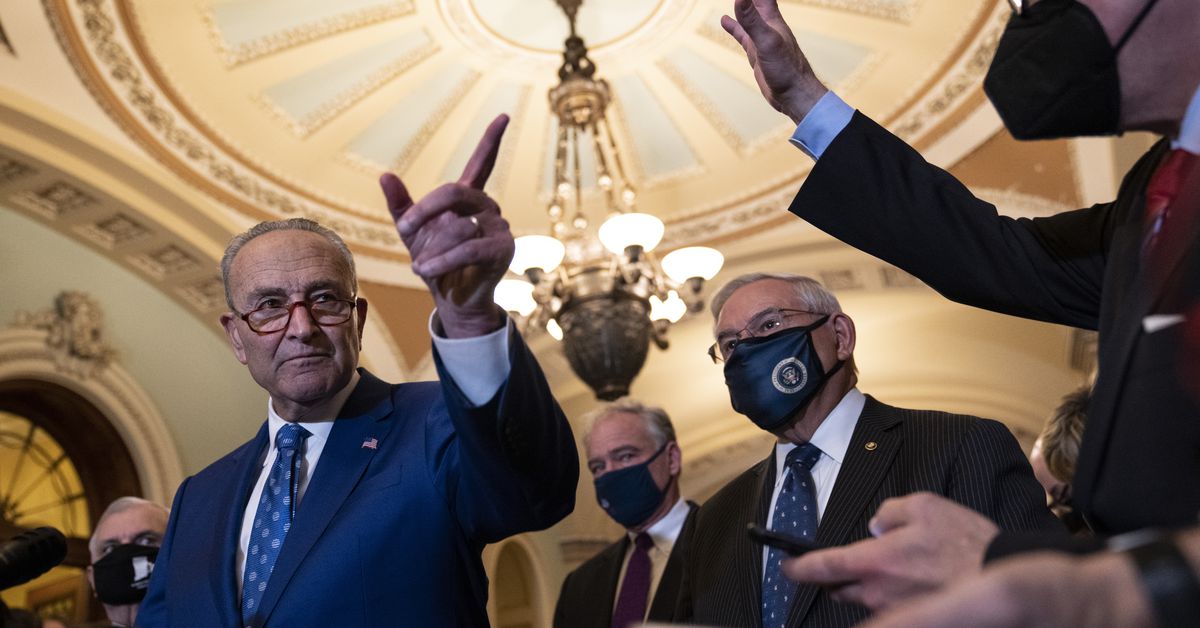 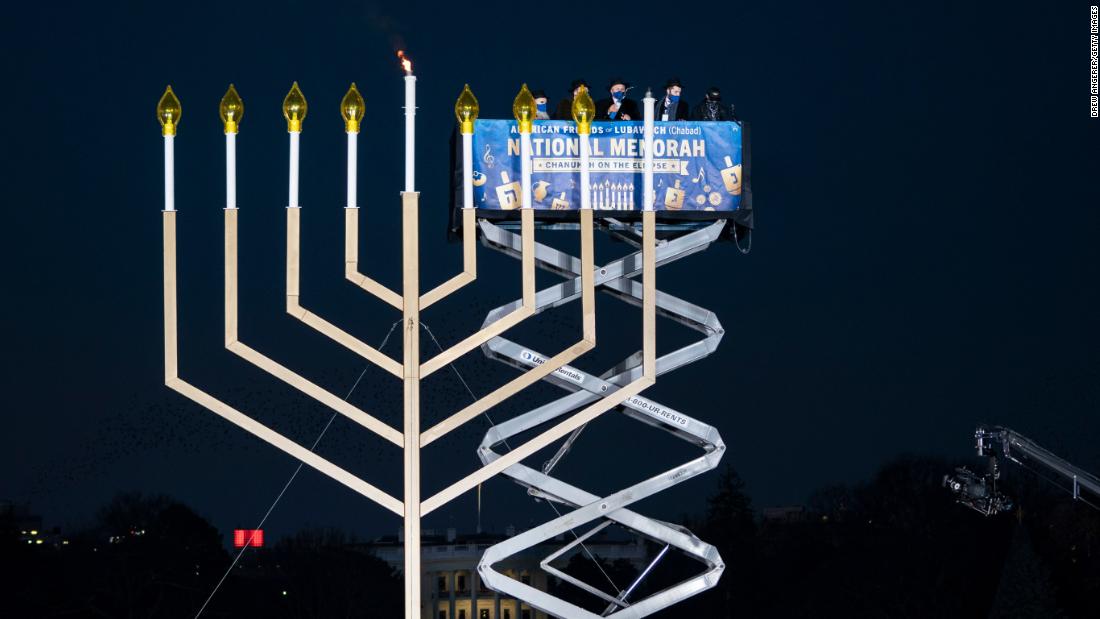 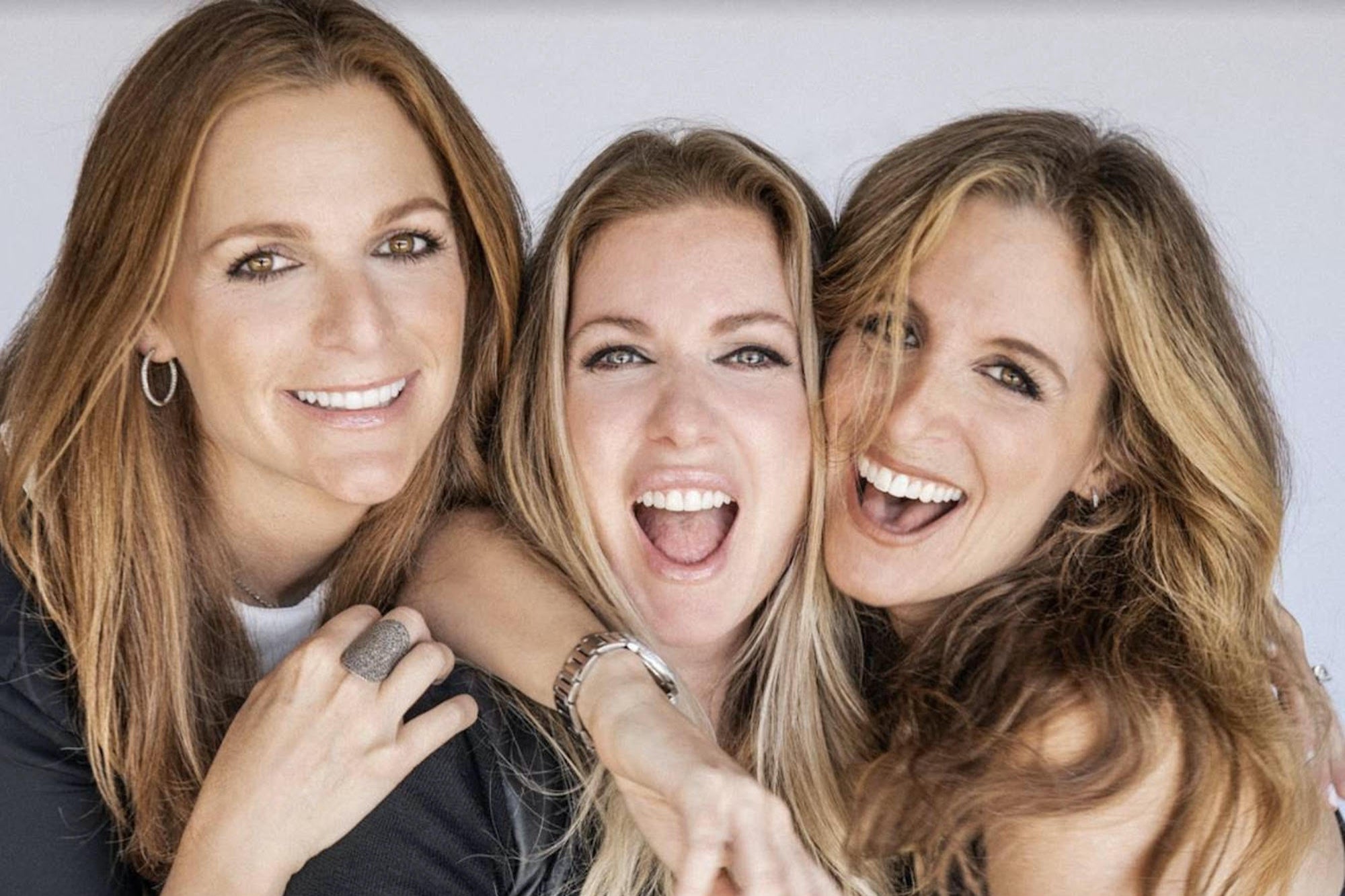 How Success Happened for the Caden Sisters, CEOs and Co-Founders of Belly Bandit and Proof
3 seconds ago

How Success Happened for the Caden Sisters, CEOs and Co-Founders of Belly Bandit and Proof 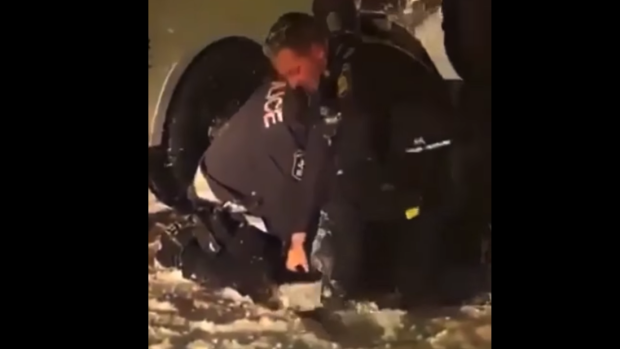 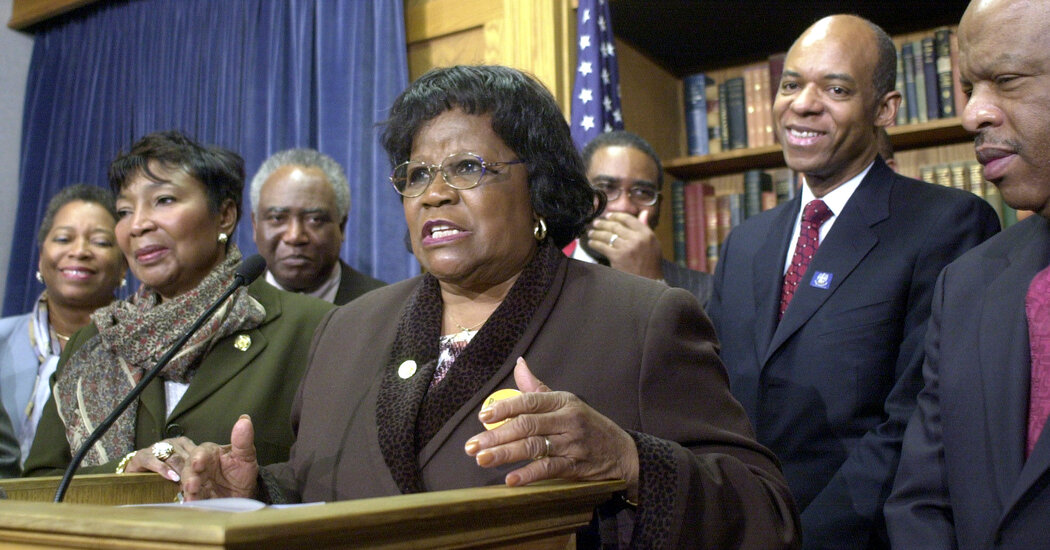