A Missouri man pleaded guilty on Thursday to charges that he had threatened to lynch a Black congressman the day after the Jan. 6 siege at the U.S. Capitol and a Jewish congressman in 2019, court records show.

The man, Kenneth R. Hubert, 63, Marionville, Mo., was arrested in March after, prosecutors said, he had directed the threats at Representatives Emanuel Cleaver II of Missouri and Steve Cohen of Tennessee, both Democrats.

According to a plea agreement filed in U.S. District Court for the Western District of Missouri, Mr. Hubert pleaded guilty to two counts of threatening to assault a United States official. Each count carries a maximum penalty of six years in prison, the agreement states. It was unclear whether a sentencing date had been set.

Prosecutors, Mr. Hubert’s lawyer and representatives for Mr. Cleaver and Mr. Cohen did not immediately respond to messages on Friday.

In the plea agreement, Mr. Hubert acknowledged that on May 6, 2019, he had called the Washington office of Mr. Cohen, who is Jewish, and told a staff member that he had “a noose with the congressman’s name on it” and planned to “put a noose around his neck” and drag him behind his pickup truck.

Three days later, F.B.I. agents went to Mr. Hubert’s home, where he admitted making the call and said he had done so because he was offended by a comment that Mr. Cohen had made about Donald J. Trump, who was president, the agreement states.

On Jan. 7, a day after a mob of Trump supporters stormed the Capitol, Mr. Hubert called Mr. Cleaver’s office in Independence, Mo., and, according to the plea agreement, left a voice mail message in which he called Mr. Cleaver, who is Black, a racial slur, and said, “How about a noose around his neck?”

After F.B.I. agents went to Mr. Hubert’s home on Jan. 19, he admitted that he had called Mr. Cleaver’s office, acknowledged that his message was threatening and said he had been upset about a comment that Mr. Cleaver had made in the House of Representatives, the agreement states.

Prosecutors said Mr. Hubert had been upset after Mr. Cleaver had ended the opening prayer on the first day of Congress by saying, “Amen and A-woman.”

Mr. Hubert had a history of making threatening and hostile phone calls, according to prosecutors.

On the morning of Jan. 6, they said, he called the Missouri Democratic Party and left a message saying the party should “stay in hiding. Steal the election, we got something for you.” In a second voice mail later that day, he pointed to the siege at the Capitol and said, “It’s coming your way next,” prosecutors said.

Mr. Hubert had also been investigated by law enforcement officials after he left a hostile message for a federal judge in Montana in 2014 in response to a ruling on same-sex marriage, according to prosecutors. Mr. Hubert had also called the Council on American-Islamic Relations in St. Louis in 2016 and made disparaging and derogatory comments, prosecutors said.

At a hearing in March, Mr. Hubert’s lawyer, David Mercer, said his client had served in the military, had spent most of his life in southern Missouri and had “lived a completely law-abiding life,” The Kansas City Star reported.

Mr. Cleaver said in a statement in March that it was important to note that Mr. Hubert did not live in his congressional district and that the two had never met.

“But then, hate has such bad eyesight that a thrown rock might hit anyone within range,” Mr. Cleaver said. “Maybe it’s good that he remain in a place where there are no rocks.” 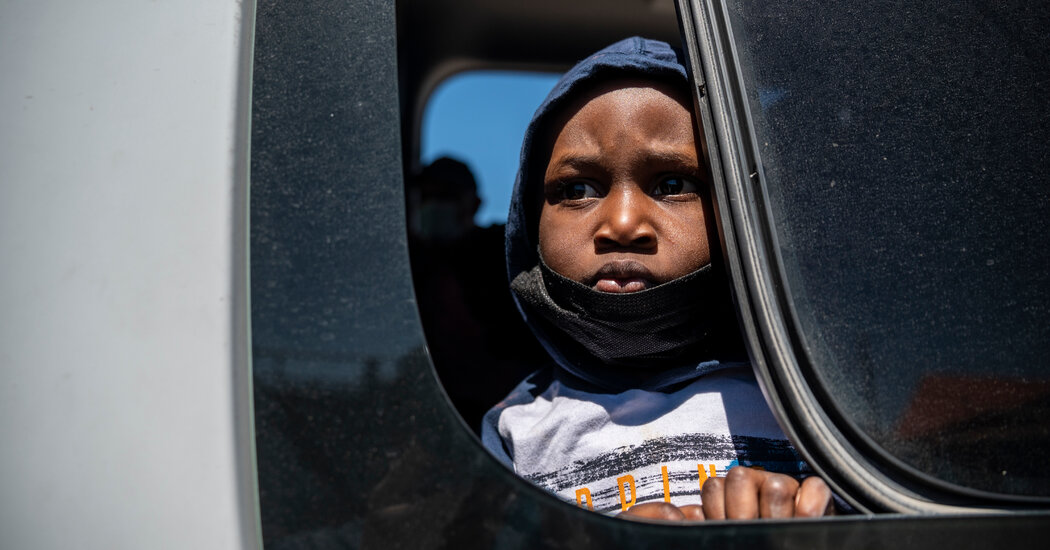 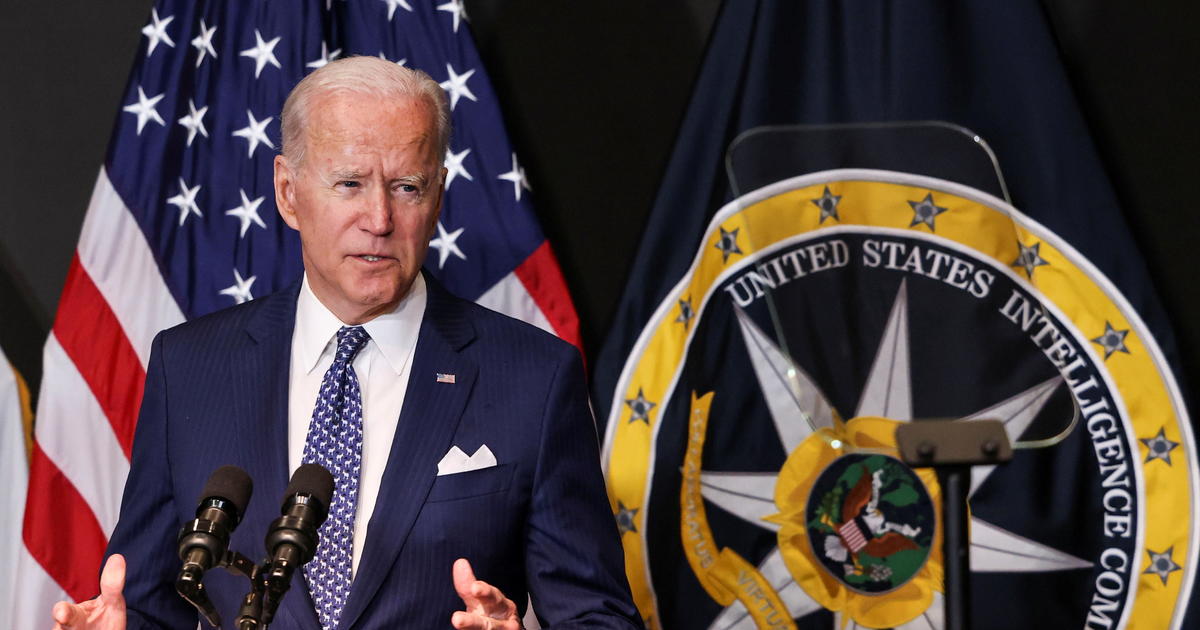 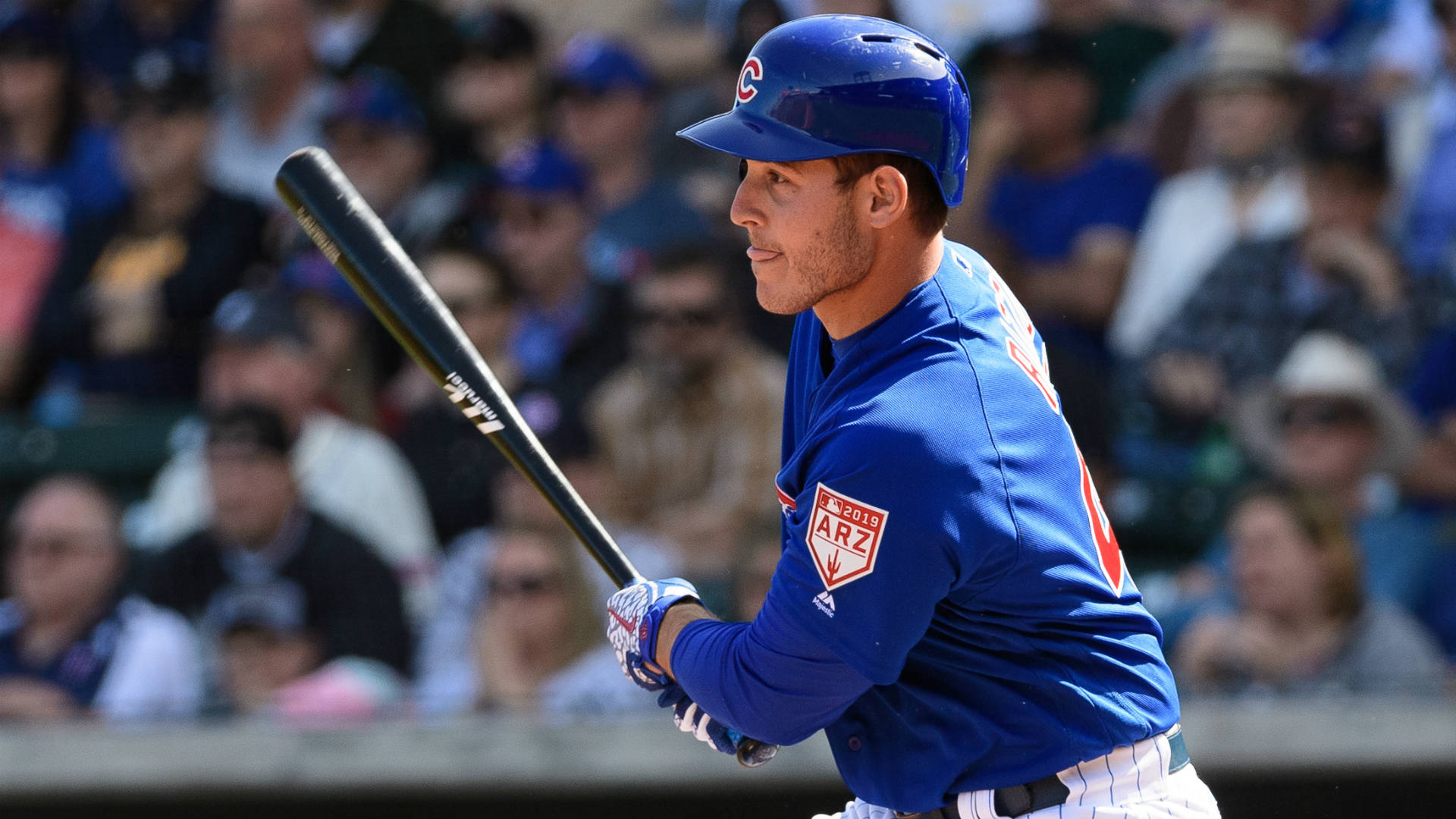 Anthony Rizzo trade details: Yankees get another slugger from Cubs before MLB deadline
9 seconds ago

Anthony Rizzo trade details: Yankees get another slugger from Cubs before MLB deadline 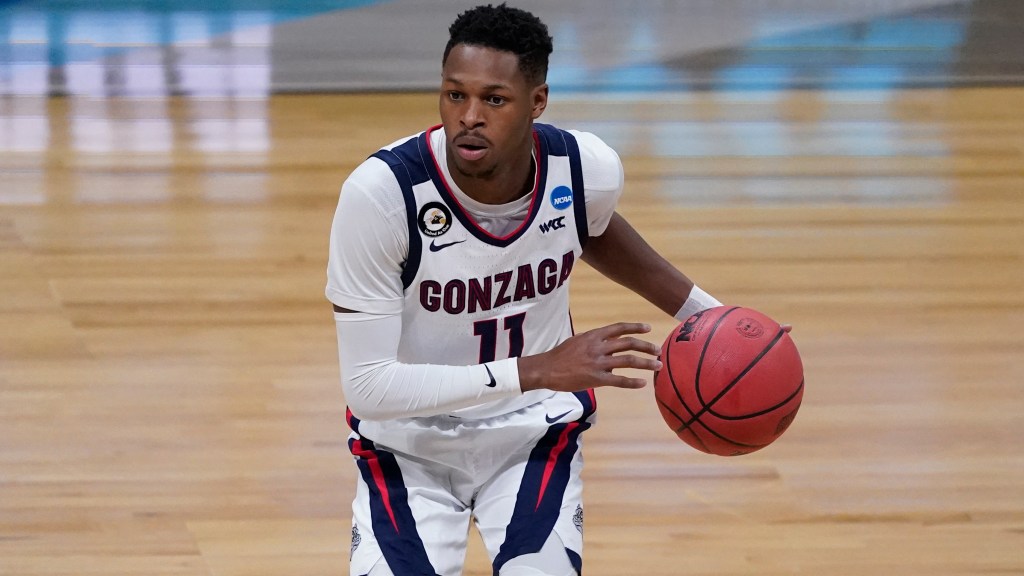 Live tracker: Here is where the top undrafted free agents have signed
3 mins ago 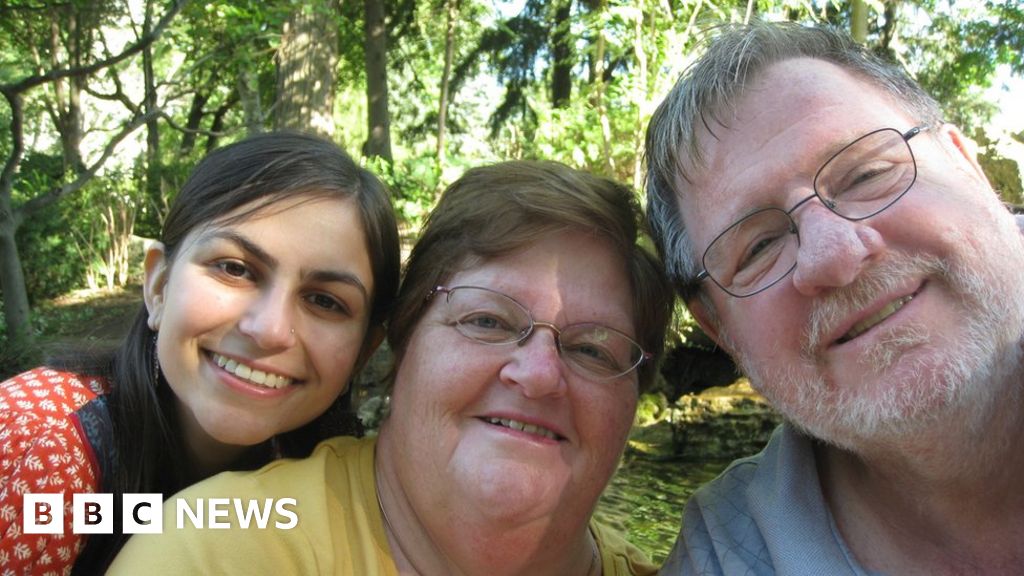 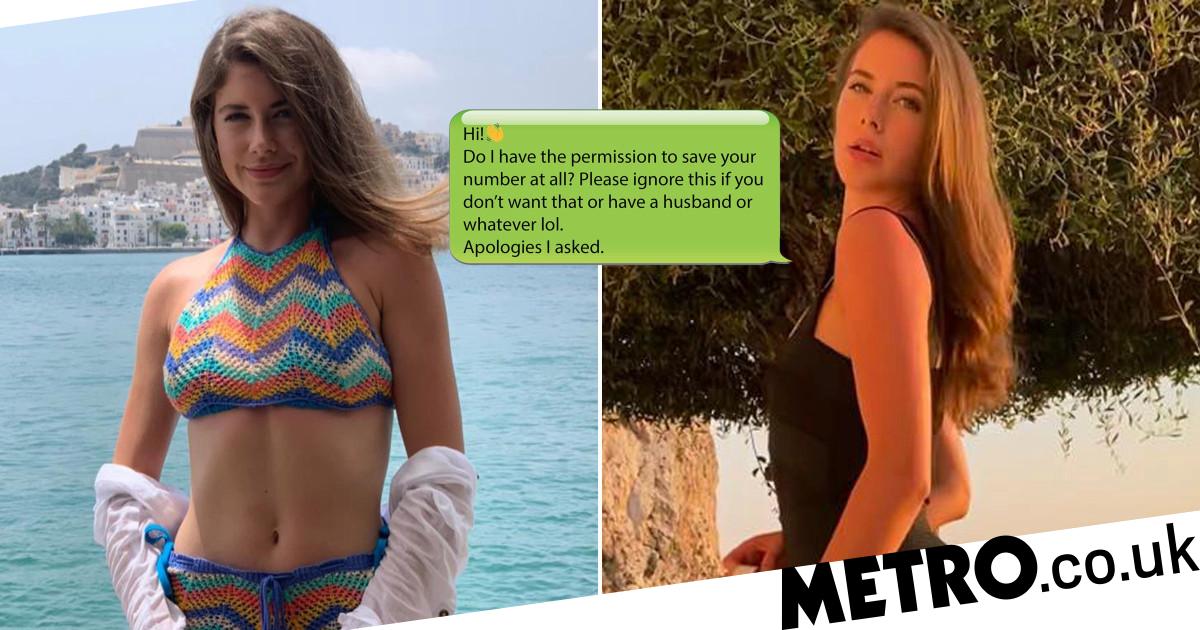