Cawthorn tweeted photos of himself at a conference room table at Trump’s Bedminster golf club in New Jersey with the former president and “business leaders.”

“On Saturday, I hosted a round table with special guest [former] President Donald Trump and several key business leaders to create a path forward to victory for the country and to provide election security nationwide,” Cawthorn tweeted.

The “roundtable” also apparently doubled as a $50,000-a-head fundraiser for Cawthorn.

On Saturday, I hosted a round table with special guest President Donald Trump and several key business leaders to create a path forward to victory for the country and to provide election security nationwide. pic.twitter.com/UGaS6umFEc

Meadows revealed in a Newsmax interview that he and “President Trump” were meeting with unidentified “Cabinet members” to discuss “plans to move forward in a real way.”

He refused to detail the plans. Nor did Meadows identify the “Cabinet members.” It was not clear if they were Trump’s former Cabinet members from when he actually was president or part of some new panel assembled by Trump and Meadows.

New York Times White House correspondent Maggie Haberman tweeted afterward that she couldn’t get Meadows’ “bizarre” interview out of her head. “The former chief of staff is talking as if there’s a shadow presidency going on,” she said.

Haberman criticized Meadows on CNN Monday for “playing into” the outlandish conspiracy theory that the former president will somehow be “reinstated.”

“The reality is that former presidents don’t have Cabinets and they don’t have Cabinet meetings,” she said. “This just creates this expectation for some of Trump’s supporters who are looking for permission … to keep believing that there’s some alternate universe.” (Check out the interview in the clip up top.)

Cawthorn also posted a video of himself at the meeting in which he seemed to be rolling his eyes as someone else spoke. He later deleted the clip, which was labeled “Creating the Plan to Win.”

Also at the meeting was the lawmaker’s wife, Cristina Cawthorn, and right-wing commentator Rogan O’Handley, who posted a photo of the meeting on Instagram. Trump looks surly in Cawthorn’s video.

Here’s who was there tonight. Recognize any faces?

Madison and Cristina Cawthorn were in attendance, as was Rogan O’Handley, and of course Trump.

A photo from O’Handley showed that there were about 20 water bottles, so probably at least as many attendees at the table. pic.twitter.com/982RpnQyug

Cawthorn could not immediately be reached for comment on his relationship to Trump’s “Cabinet.”

He’s not the president.
Is that the shadow cabinet planning Insurrection 2.0?
Could you provide the names of those in attendance for the upcoming subpoenas? pic.twitter.com/Jim3seUomL

A Shadow cabinet meeting, setting up a platform for a new insurrection to seize the government!!
Hopefully the @FBI is aware of this political factions secret intentions @SpeakerPelosi @RepAdamSchiff @RepSwalwell

I’m willing to bet that Trump has no idea that Madison put it out on social media, and when he does, he isn’t going to be happy.

Here fixed it for ya!!! pic.twitter.com/dgzlW0gJ3A

Oooo, is that part of the White House playhouse they built at Bedminster? How fun!

He isn’t president, so this is cosplay.

That’s so much white it makes the table cloth look tan. 🧐

On Saturday, my 4 year old daughter hosted a tea party with special guest Mr. Bunnyworth and several key stuffed animals to create a path forward to being a princess. 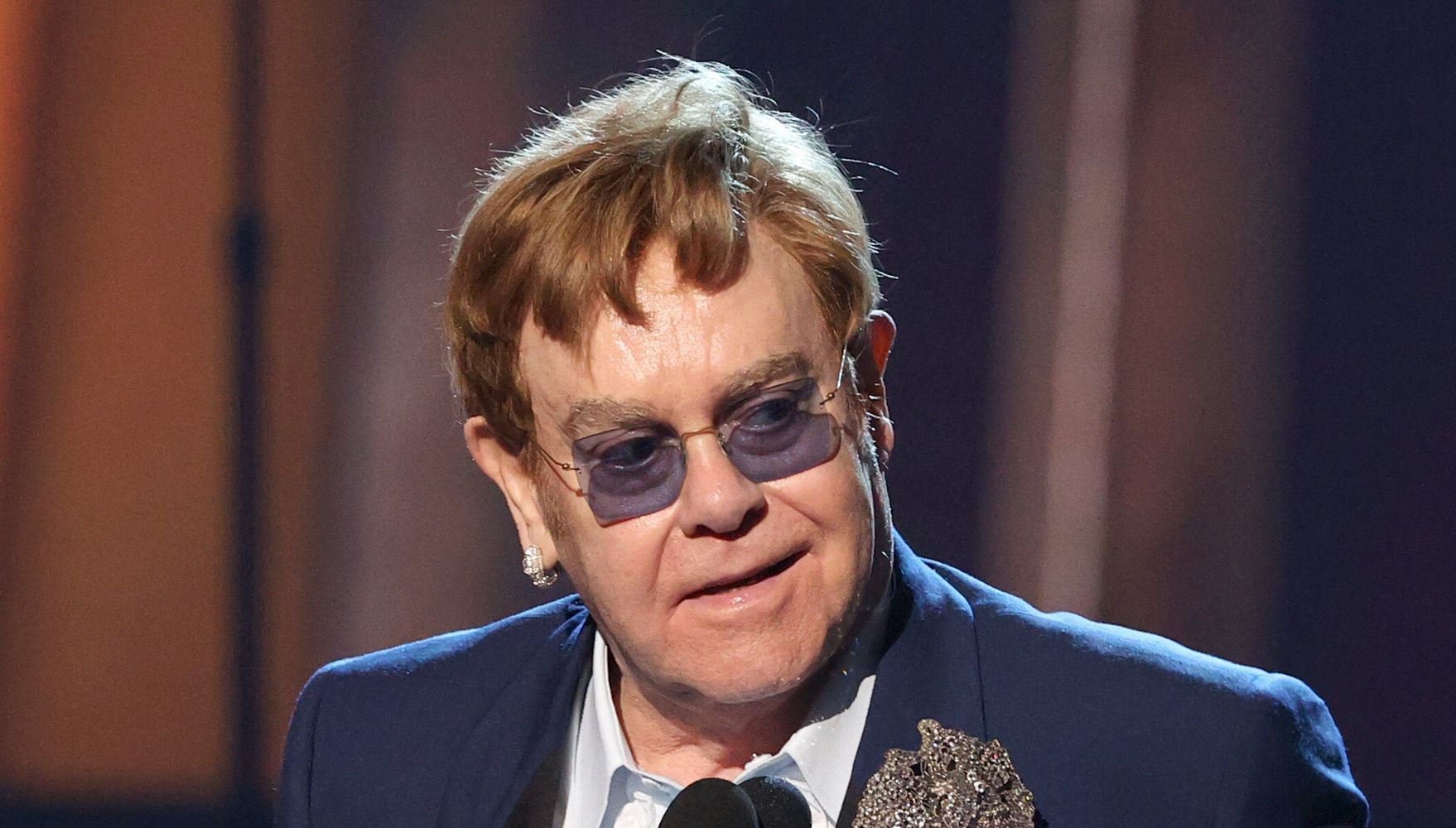