WASHINGTON — Top House Republicans urged their colleagues on Tuesday to oppose bipartisan legislation creating an independent commission to investigate the Jan. 6 Capitol attack, positioning their conference against a full accounting of the deadly riot by a pro-Trump mob.

Representative Kevin McCarthy, Republican of California and the minority leader, announced his opposition in a lengthy statement on Tuesday morning, and his leadership team followed up later to recommend that lawmakers vote “no” on Wednesday. Together, the actions suggested that the House vote would be a mostly partisan affair, highlighting yet again Republicans’ reluctance to grapple with former President Donald J. Trump’s election lies and their determination to deflect attention from the Capitol assault.

Mr. McCarthy had been pushing for any outside investigation to include a look at what he called “political violence” on the left, including by anti-fascists and Black Lives Matter, rather than focus narrowly on the actions of Mr. Trump and his supporters who carried out the riot.

“Given the political misdirections that have marred this process, given the now duplicative and potentially counterproductive nature of this effort, and given the speaker’s shortsighted scope that does not examine interrelated forms of political violence in America, I cannot support this legislation,” Mr. McCarthy said in a statement.

His opposition raised questions about the fate of the commission in the Senate, where Democrats would need at least 10 Republicans to agree to support its formation. Senator Mitch McConnell of Kentucky, the minority leader, said he and other Republican senators were undecided and would “listen to the arguments on whether such a commission is needed.”

But after House Republican leaders initially suggested that they would allow lawmakers to vote however they saw fit, they abruptly reversed course on Tuesday, releasing a “leadership recommendation” urging a “no” vote in an apparent bid to tamp down on the number of members embracing the bill.

In rejecting the commission, Mr. McCarthy essentially threw one of his key deputies, Representative John Katko of New York, under the bus in favor of shielding Mr. Trump and the party from further scrutiny. Mr. Katko had negotiated the makeup and scope of the commission with his Democratic counterpart on the Homeland Security Committee and enthusiastically endorsed it on Friday.

It was all the more striking coming just days after Mr. McCarthy had maneuvered the ouster from leadership of his No. 3, Representative Liz Cheney of Wyoming, because she refused to drop criticisms of Mr. Trump and Republicans who abetted his election falsehoods. Ms. Cheney has said that the commission should have a narrow scope, and that Mr. McCarthy should testify about a phone call with Mr. Trump during the riot.

Speaker Nancy Pelosi of California, the Democratic leader, immediately slammed Republican opposition as “cowardice” and released a letter Mr. McCarthy had sent her in February showing that Democrats had incorporated all three of his principal demands for a commission modeled after the one that studied the Sept. 11 terrorist attacks.

In it, Mr. McCarthy said he wanted to ensure any commission had an even ratio of appointees by Republicans and Democrats, shared subpoena power between the two parties’ appointees and did not include any “findings or other predetermined conclusions” in its organizing documents.

Democrats ultimately agreed to all three, but in his statement on Tuesday, Mr. McCarthy said Ms. Pelosi had “refused to negotiate in good faith.”

Mr. Katko predicted a “healthy” number of Republicans would still vote for it.

“I can’t state this plainly enough: This is about facts,” Mr. Katko told the House Rules Committee at a hearing on the bill. “It’s not about partisan politics.”

But by encouraging Republicans to vote no, Mr. McCarthy positioned the commission as yet another test of loyalty to Mr. Trump, spotlighting a rift within the party between a small minority that is willing to question him and the vast majority that is not.

Senator Chuck Schumer, Democrat of New York and the majority leader, vowed to press the issue with Senate Republicans by quickly bringing the legislation up for a vote in that chamber.

“Republicans can let their constituents know: Are they on the side of truth?” Mr. Schumer said. “Or do they want to cover up for the insurrectionists and Donald Trump?”

Mr. McCarthy’s biggest complaint was the panel’s narrow focus on the riot itself — carried out by right-wing activists inspired by Mr. Trump — when he said it should take a broader look at political violence on the left, including a shooting by a left-leaning activist who targeted congressional Republicans at a baseball practice four years ago.

Some Republicans have gone much further in recent weeks, trying to whitewash the violence on Jan. 6 that left five people dead, injured 140 police officers and endangered lawmakers’ lives along with that of Vice President Mike Pence.

In remarks on the House floor on Tuesday, Representative Marjorie Taylor Greene, Republican of Georgia, said a commission was needed to study “all the riots that happened during the summer of 2020 after the death of George Floyd,” not the attack on the Capitol. She also accused the Justice Department of mistreating those charged in connection with the attack.

“While it’s catch and release for domestic terrorists, antifa, B.L.M., the people who breached the Capitol on Jan. 6 are being abused,” she said. 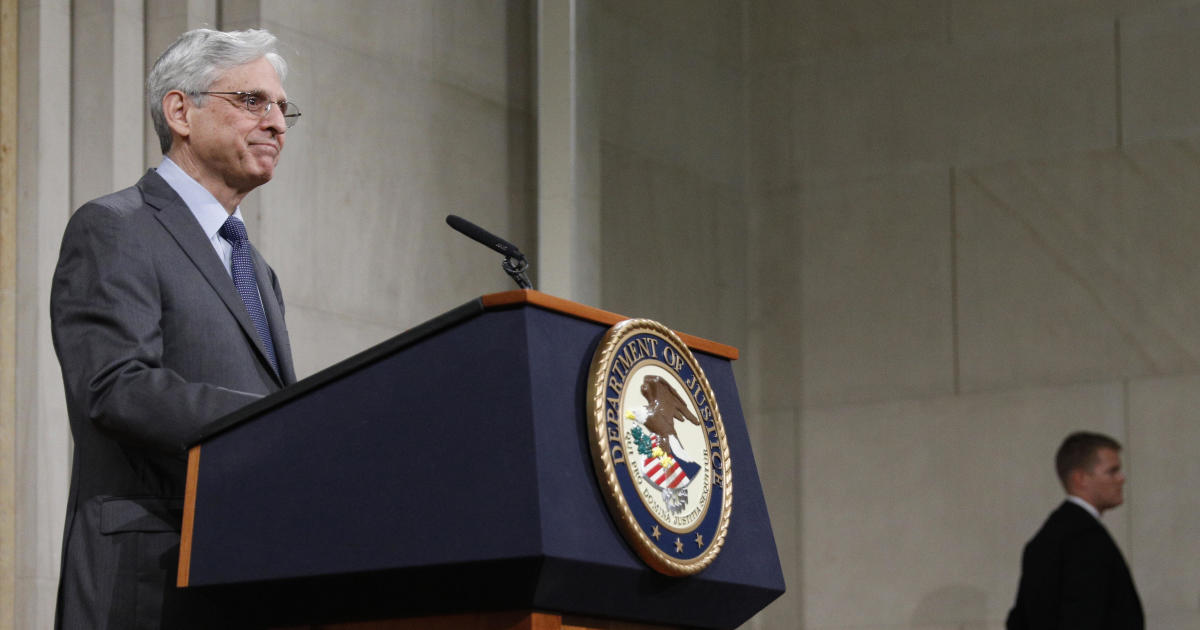 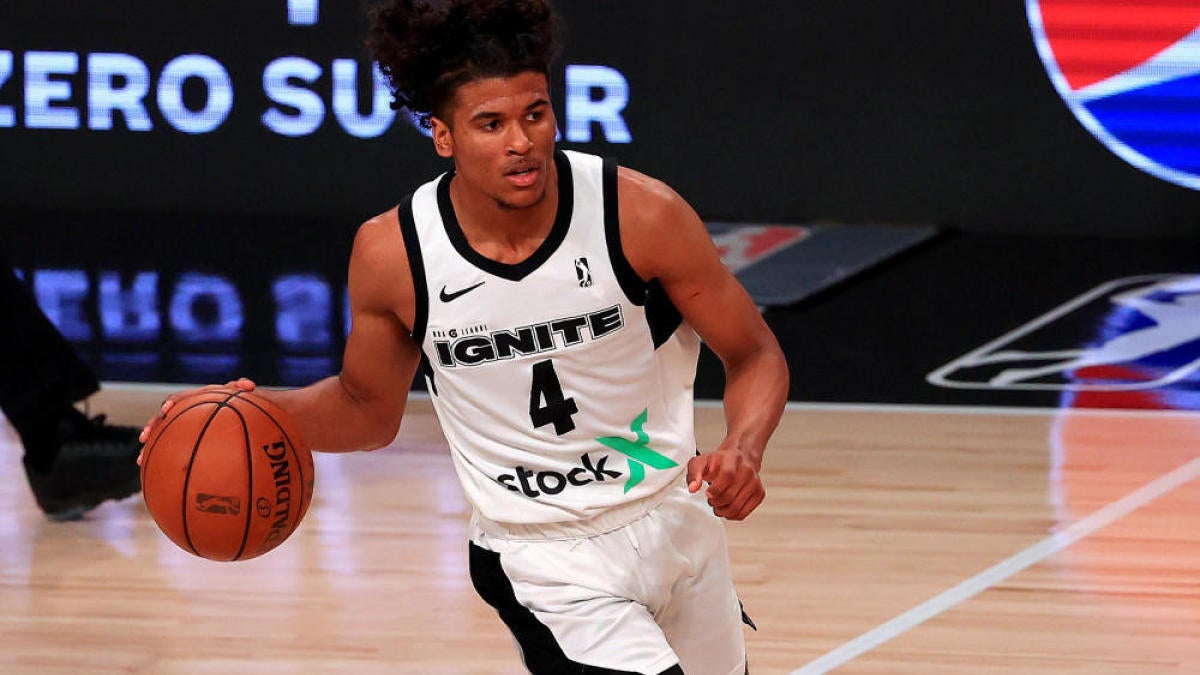 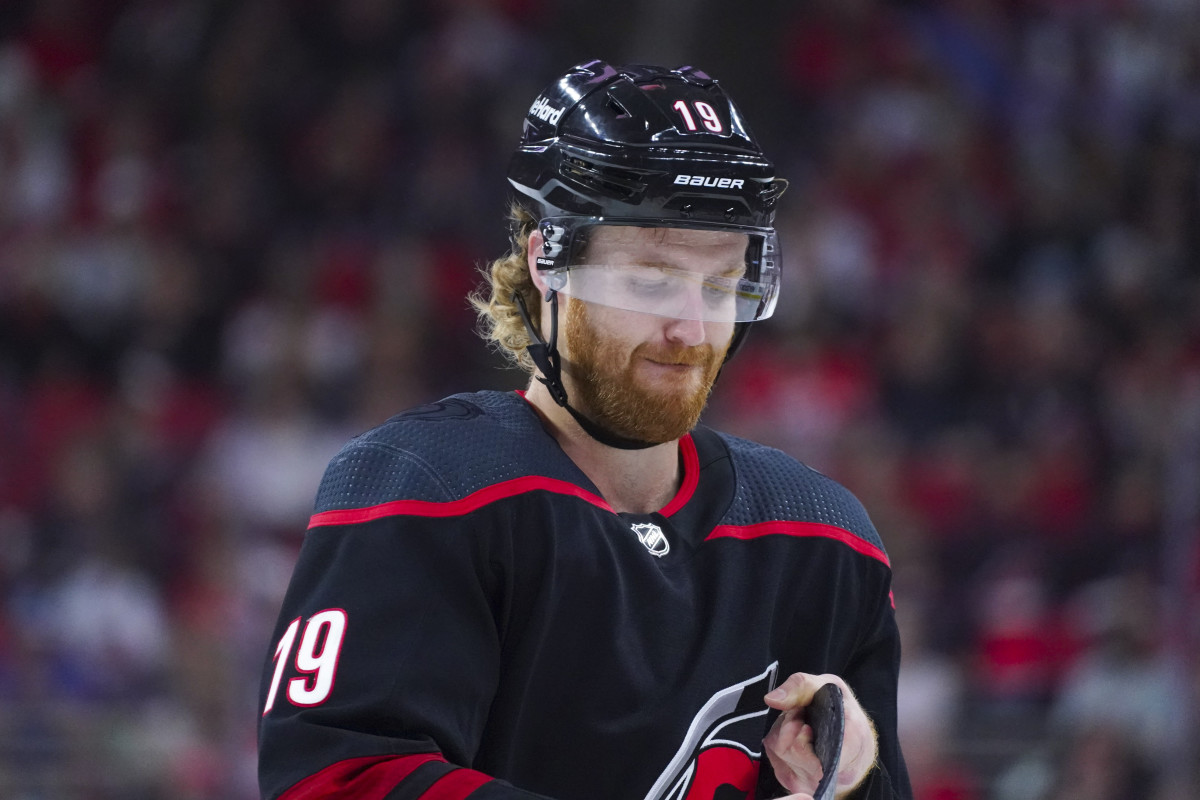 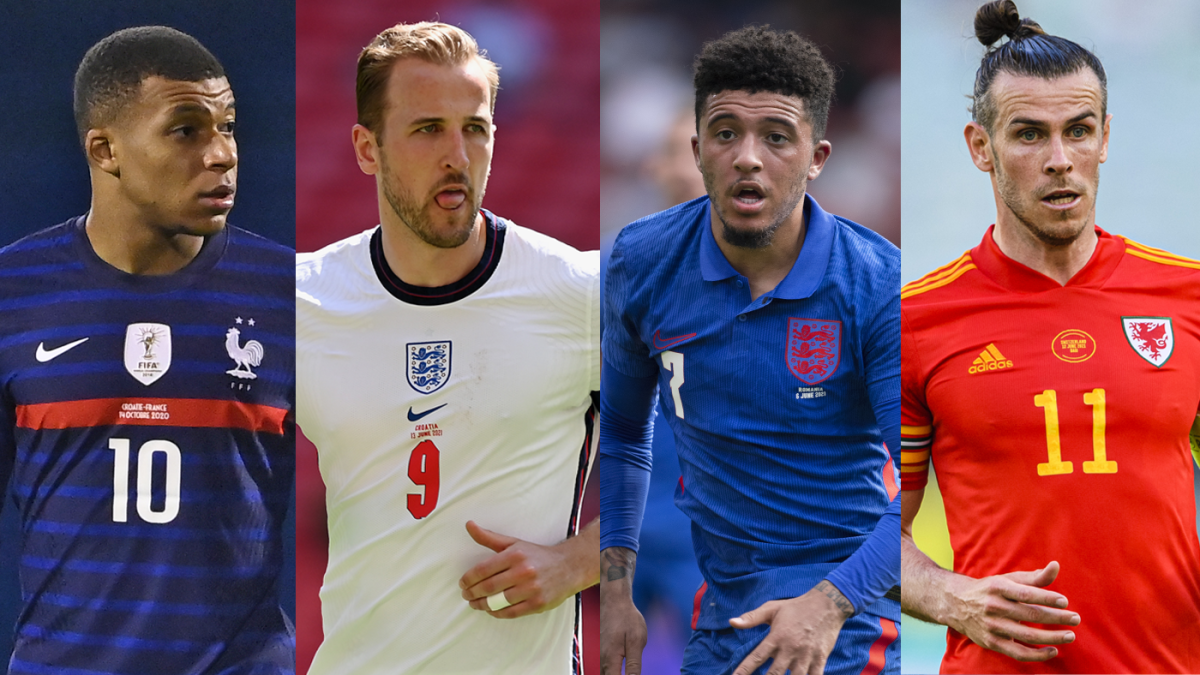 Colt Cabana on what his role is in AEW, why he left Ring Of Honor, and more | Wrestling News
6 mins ago

Colt Cabana on what his role is in AEW, why he left Ring Of Honor, and more | Wrestling News