The Los Angeles Police Department has launched an internal investigation after officers allegedly circulated a photo of George Floyd, a Black man killed by police last year in Minneapolis, with the caption “You take my breath away” in the style of a Valentine’s Day card.

An officer filed an internal complaint alleging the photo was “passed around” by several other officers, LAPD Chief Michel Moore told reporters Saturday. The officer who filed the complaint will be interviewed Monday, Moore said.

As of Saturday, the LAPD had not yet identified “any actual postings in the workplace” or confirmed that the photo in question was created by a department employee, the LAPD said in a statement posted to Twitter.

“We have raised the apparent existence of the image and directed commands to survey the worksites for it,” the LAPD said in its statement. “If found any employee or supervisor is directed to take possession and identify those present. The Department will have zero tolerance for this type of behavior.”

A spokesperson for the LAPD told HuffPost on Monday that the department is “aware of the inappropriate post” but is unable to comment further “due to it being a personnel matter.”

On Friday, Cpt. Jay Mastick of the LAPD’s harbor division sent an internal memo stating that Moore was “disgusted” by the alleged Floyd “valentine” and has instructed supervisors to “reinforce the need for professionalism on our online behavior.”

“Messages with inappropriate content may also result in discipline,” Mastick wrote in the memo to harbor division personnel. “I ask that you maintain your professionalism and use judicious restraint while posting online, because it will ultimately reflect on … you and your position with the Department.”

Floyd, 46, died in May 2020 while three Minneapolis police officers pinned him to the ground, including one who kneeled on his neck, after Floyd repeatedly stated that he couldn’t breathe. His killing sparked massive, monthslong protests nationwide and in some other countries.

A county medical examiner ruled Floyd’s death a homicide, stating that he died of “cardiopulmonary arrest complicating law enforcement subdual, restraint, and neck compression.” An independent autopsy commissioned by Floyd’s family determined Floyd died of “asphyxiation from sustained pressure” after being pinned down by his neck and back.

Chauvin’s trial is scheduled to begin March 8. The other defendants are expected to be tried together beginning in August. 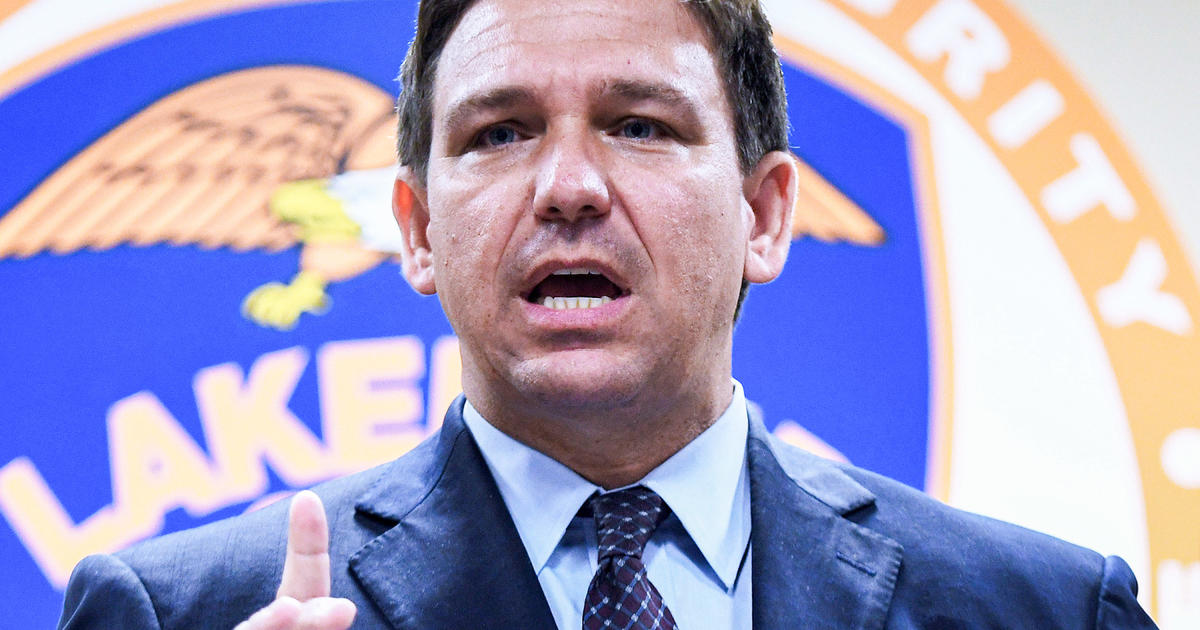 Ron DeSantis says he wants to give $5,000 bonuses to unvaccinated police officers who relocate to Florida 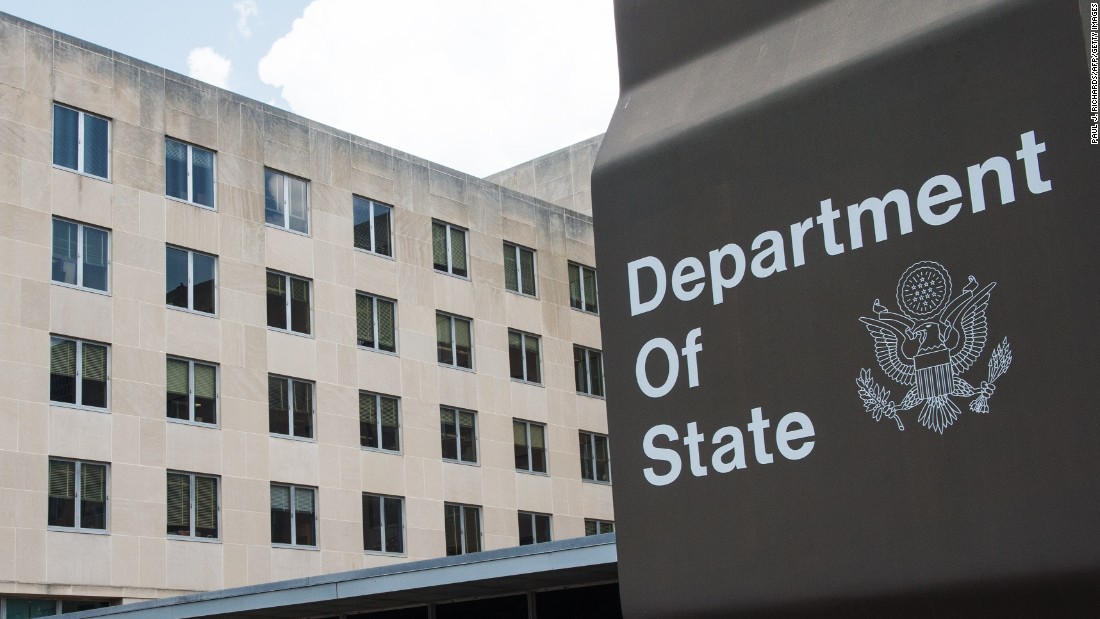 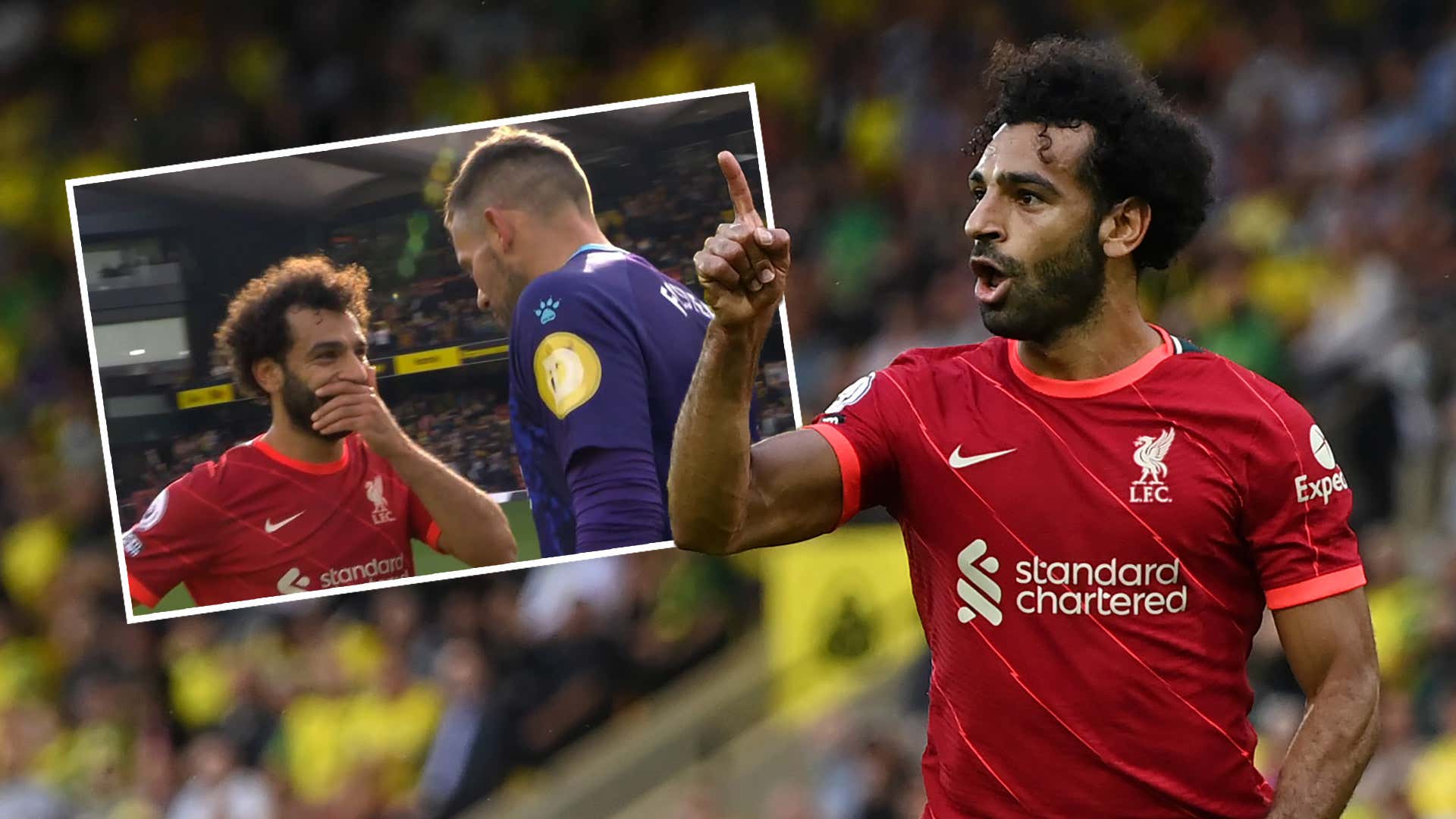 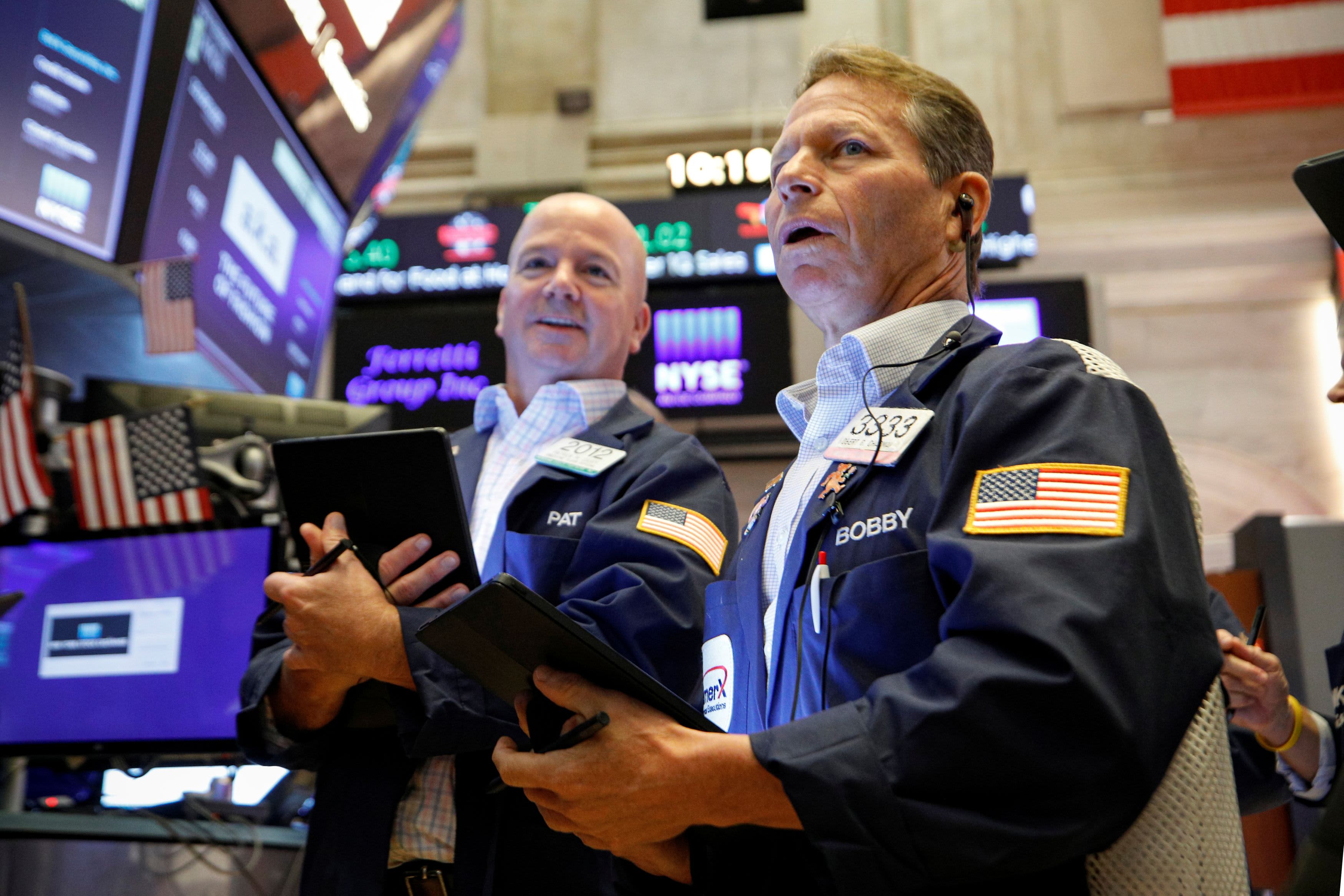 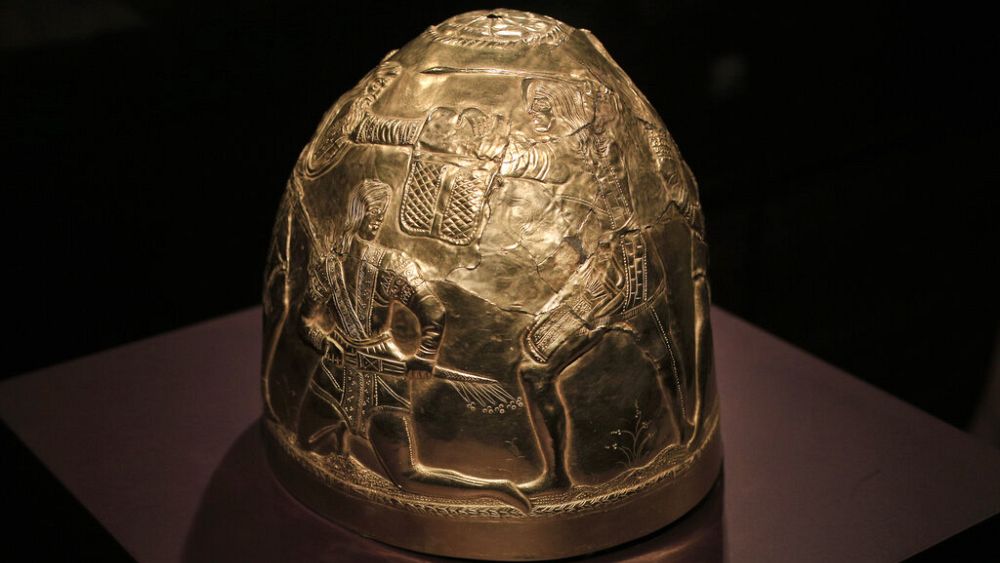 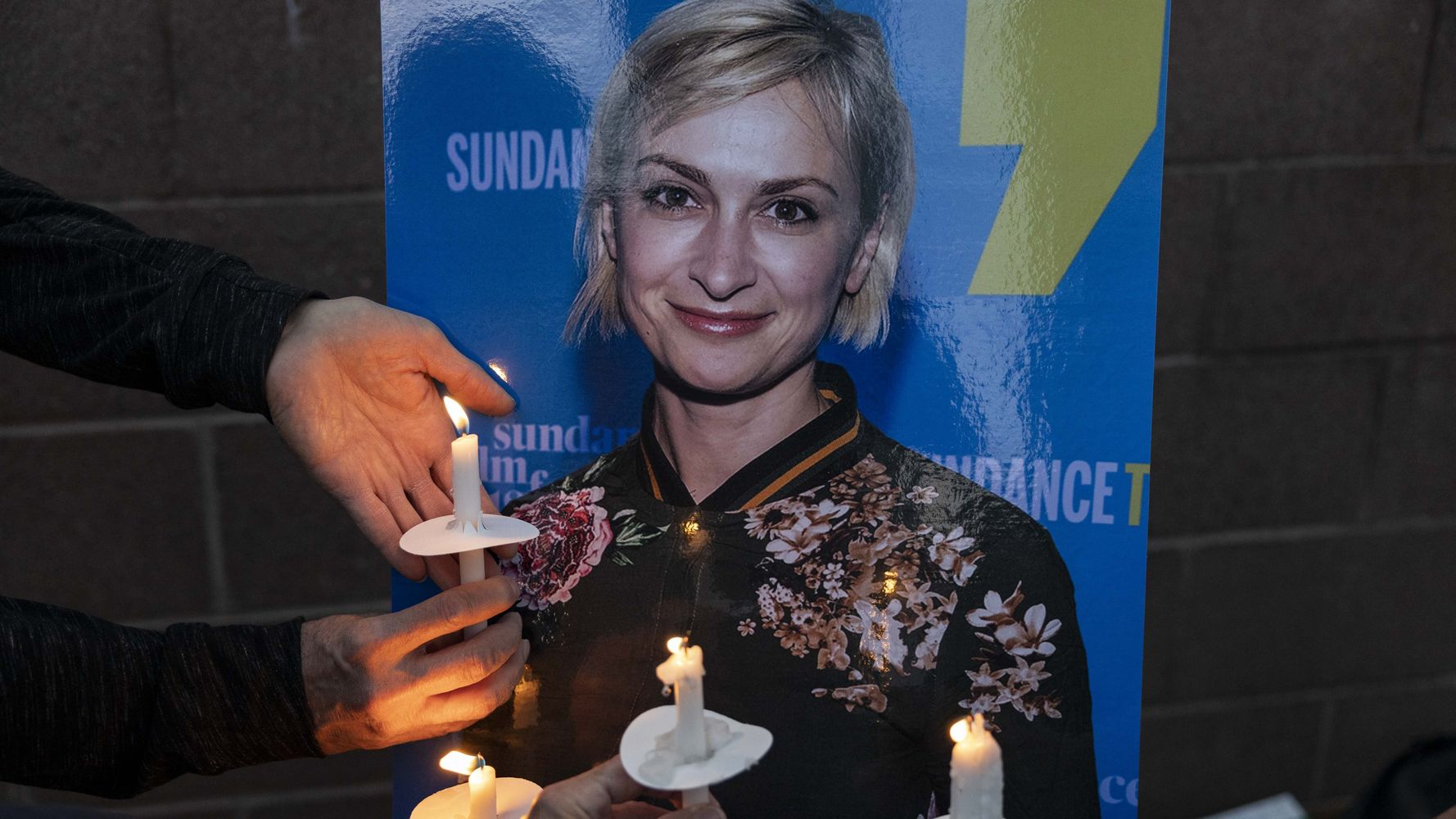