“Hey, man, what’s your name? Tell me your name. Hang in there, man. We’re gonna have a beer together after this is all over.”

Those were video journalist Richie McGinniss’ last words to Kenosha shooting victim Joseph Rosenbaum last month as the van they were in sped down a ramp to the emergency room at Kenosha Medical Center. Rosenbaum was declared dead soon afterward with five bullet wounds.

“He basically died in my arms,” McGinniss said.

The journalist spoke with HuffPost about what he experienced the night of Aug. 25 in Kenosha, Wisconsin, which left two people dead and one injured. McGinniss witnessed firsthand the chaos and the tragedy of the scene.

“I want people to know what happened. It’s almost as if neither side cares” about the loss of life, he said. “They just want to use what happed to defend a political position.”

McGinniss watched Rosenbaum, 36, fall to the ground after Kyle Rittenhouse, 17 shot him with multiple rounds from a Smith & Wesson AR-15 style semiautomatic rifle during a protest sparked by the police shooting of Jacob Blake. McGinniss was covering the protest for the right-wing Daily Caller, where he is the chief video director. The journalist previously interned at Al Jazeera and worked at NBC News.

McGinniss’ eyewitness account comprises a significant portion of the criminal complaint that was filed two days after the shootings in Kenosha Circuit Court against Rittenhouse. The complaint is the only official account to date of what happened.

The teen was also charged with “recklessly endangering the safety” of McGinniss, who was so close during the shooting that he had to dodge out of the line of fire, according to the criminal complaint.

The following video from ABC News, which describes the sequence of events in Kenosha on Aug. 25, is graphic:

In a startling coincidence, McGinniss interviewed Rittenhouse about 15 minutes before the shooting.

The teen was standing outside a local car shop that had been vandalized the previous night with armed men who described themselves as the “Kenosha Guard” and vowed to “protect property” during the protest. When McGinniss asked if any of them would agree to be interviewed, Rittenhouse was the only one to volunteer, but asked that his name not be used. It’s illegal in Wisconsin for anyone under the age of 18 to possess a gun unless it’s being used for target practice or instruction under the supervision of an adult. Minors can also possess a firearm for hunting.

I interviewed the alleged shooter before the violence started.

Soon afterward, McGinniss said he spotted Rittenhouse running along a downtown street, with a fire extinguisher in his left hand and a rifle slung over his right shoulder.

The teen soon slowed and began walking on the sidewalk, at some point putting down the extinguisher, according to McGinniss. Rosenbaum approached him and “tried to engage” the teen for an unknown reason, according to the criminal complaint.

As Rosenbaum moved closer to the teen, Rittenhouse suddenly veered off the sidewalk to run into a gas station parking lot. McGinniss was close behind. Rosenbaum threw something white at the teen, as captured on video. The object did not hit Rittenhouse and turned out to be a plastic bag, prosecutors said in the complaint. Rosenbaum was unarmed, according to prosecutors.

Several people were milling around the parking lot, and some were moving down the street at the time. But no one other than Rosenbaum and McGinniss appeared to be pursuing Rittenhouse, according to videos of the scene.

As the three entered the parking lot, McGinniss heard a “pop” from somewhere in the area that was captured on videos. He didn’t know if it was a gun, fireworks or a flash-bang grenade.

After the sound, Rittenhouse stopped abruptly and turned with his rifle angled toward the ground in a “ready” position, McGinniss said. Rosenbaum was suddenly “right next” to Rittenhouse between two cars, McGinniss said. They didn’t speak to one another, as far as he could tell.

At one point, Rosenbaum “made a motion that he was trying to grab the barrel of the gun,” McGinniss told prosecutors, according to the complaint.

McGuinness believes the “defendant fired 3 rounds in rapid succession,” according to the complaint. Then, the journalist saw Rosenbaum collapse. Other shots rang out afterward nearby, according to McGinniss and video from the scene.

McGinniss, who was behind Rosenbaum during the shooting, said he jumped out of the way as Rittenhouse fired and Rosenbaum collapsed.

The journalist was stunned.

“Oh my God, are you OK, man? Don’t move. I’m gonna flip you over; just don’t move,” he told Rosenbaum, which was captured on video. He took off his shirt to use in a bid to stop any bleeding. McGinniss believed the man was already dying.

Rosenbaum, who was also bare-chested, tried to lift his head, but the “light” was going from his eyes, the journalist recalled.

“It stopped being a news event and turned into shit,” McGinniss told HuffPost. “My role as a journalist completely ceased. I shouted to a pair of legs behind me, ‘Call 911!’”

Those legs belonged to Rittenhouse, who had moved around the car where he fired and now stood behind McGinniss, with his rifle still slung on his shoulder. He can be seen on video making a phone call — he told a friend he had just “killed somebody,” according to prosecutors — then running off.

A growing group of bystanders gave chase after people shared news of what had happened. Some shouted, “Hey, he shot him!” and “Get that dude!” according to videos of the scene cited in the criminal complaint.

Others, meanwhile, helped McGinniss lift Rosenbaum into a van to get him to the hospital in an increasingly chaotic scene. McGinniss clutched Rosenbaum as the driver sped off with the back hatch still flung open.

“His breathing started out strong, then slowed,” McGinniss recalled. “I had my hand on his neck and I could feel his pulse weaken. I knew he was slipping away. I talked to him, trying to keep him here.” He helped lay Rosenbaum on a gurney at the hospital — and waited.

Rittenhouse is also accused of shooting and injuring volunteer medic Gaige Grosskreutz, 26. Grosskreutz arrived at the hospital with a bullet wound in his arm while McGinniss was still there.

President Donald Trump characterized the Kenosha shootings as self-defense. Rittenhouse “was trying to get away from them, I guess it looks like, and he fell,” Trump claimed at a press briefing last month, skipping over the first shooting that triggered the pursuit.

As for McGinniss, “I’ll never forget what happened that night,” he told HuffPost.

“It can’t be compartmentalized into little exterior boxes,” he said. “It was messy and ugly and tragic, and it doesn’t fit neatly into any agenda.”

“When something like that happens, we’re all human beings — and the politics melt away,” he said. 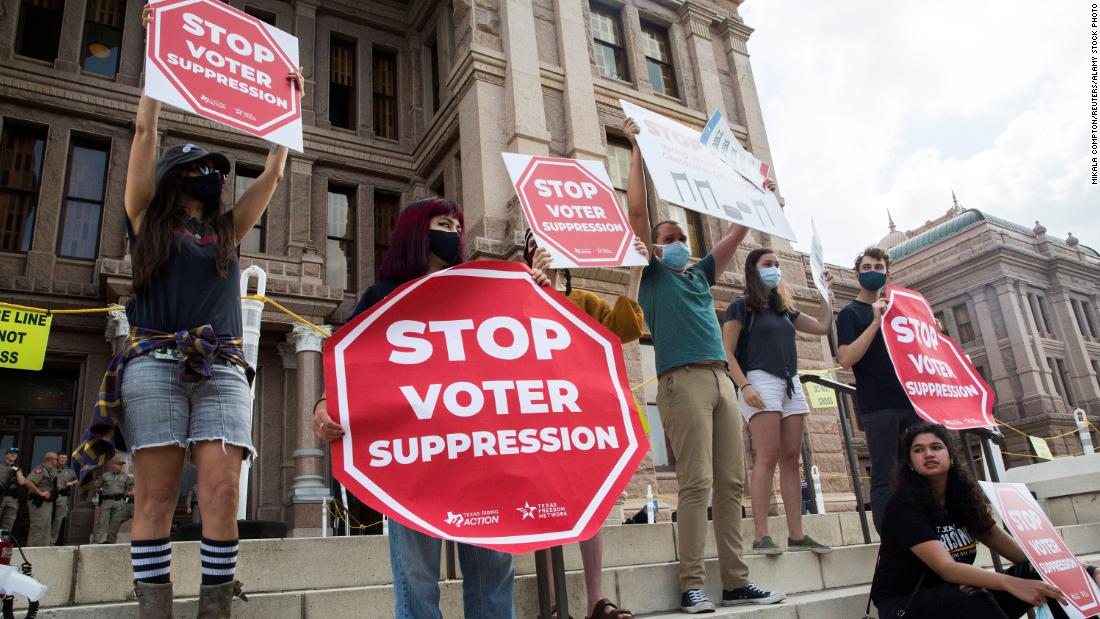 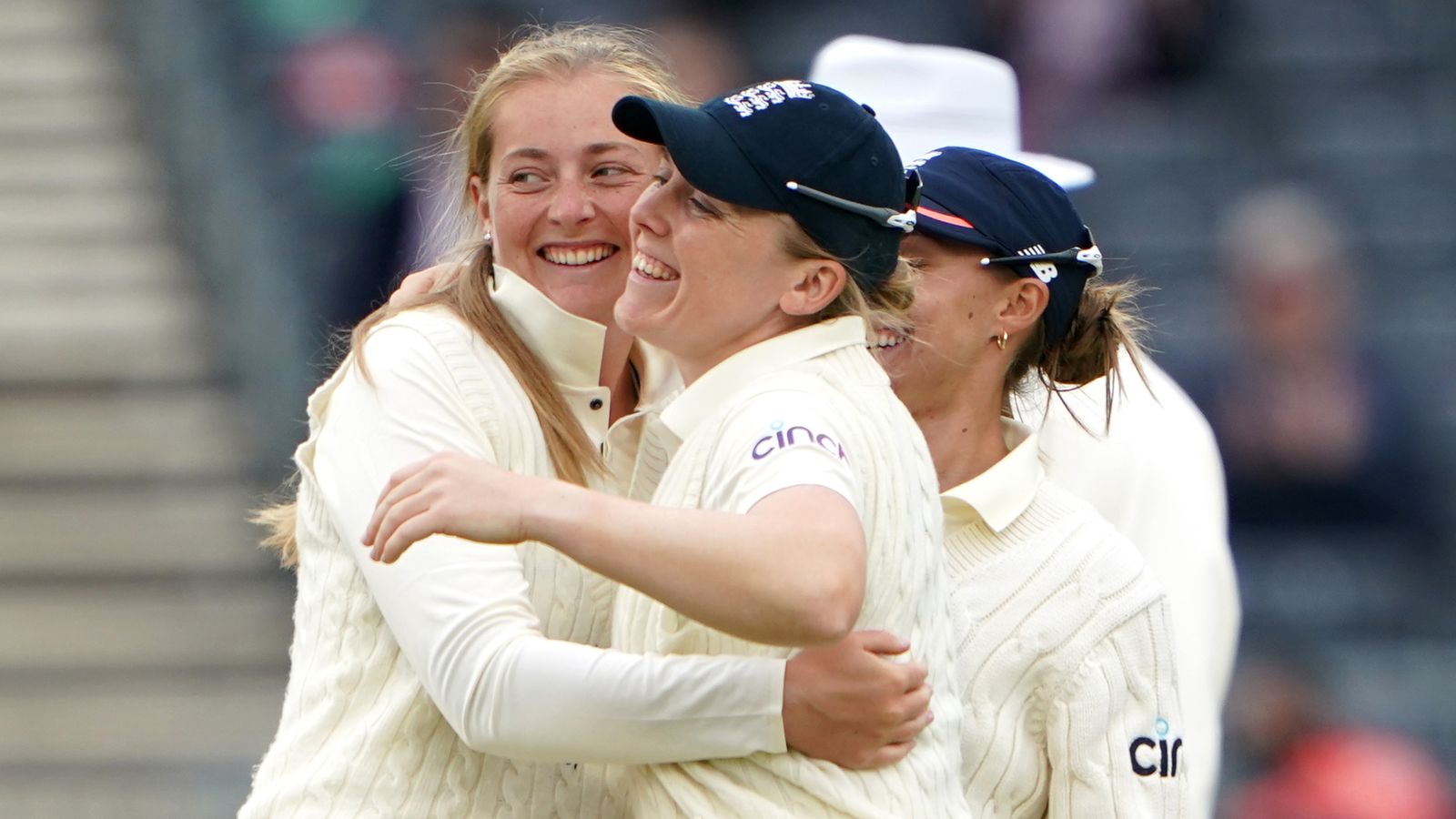 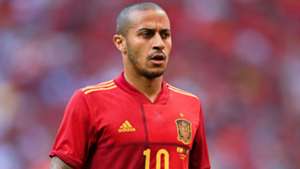 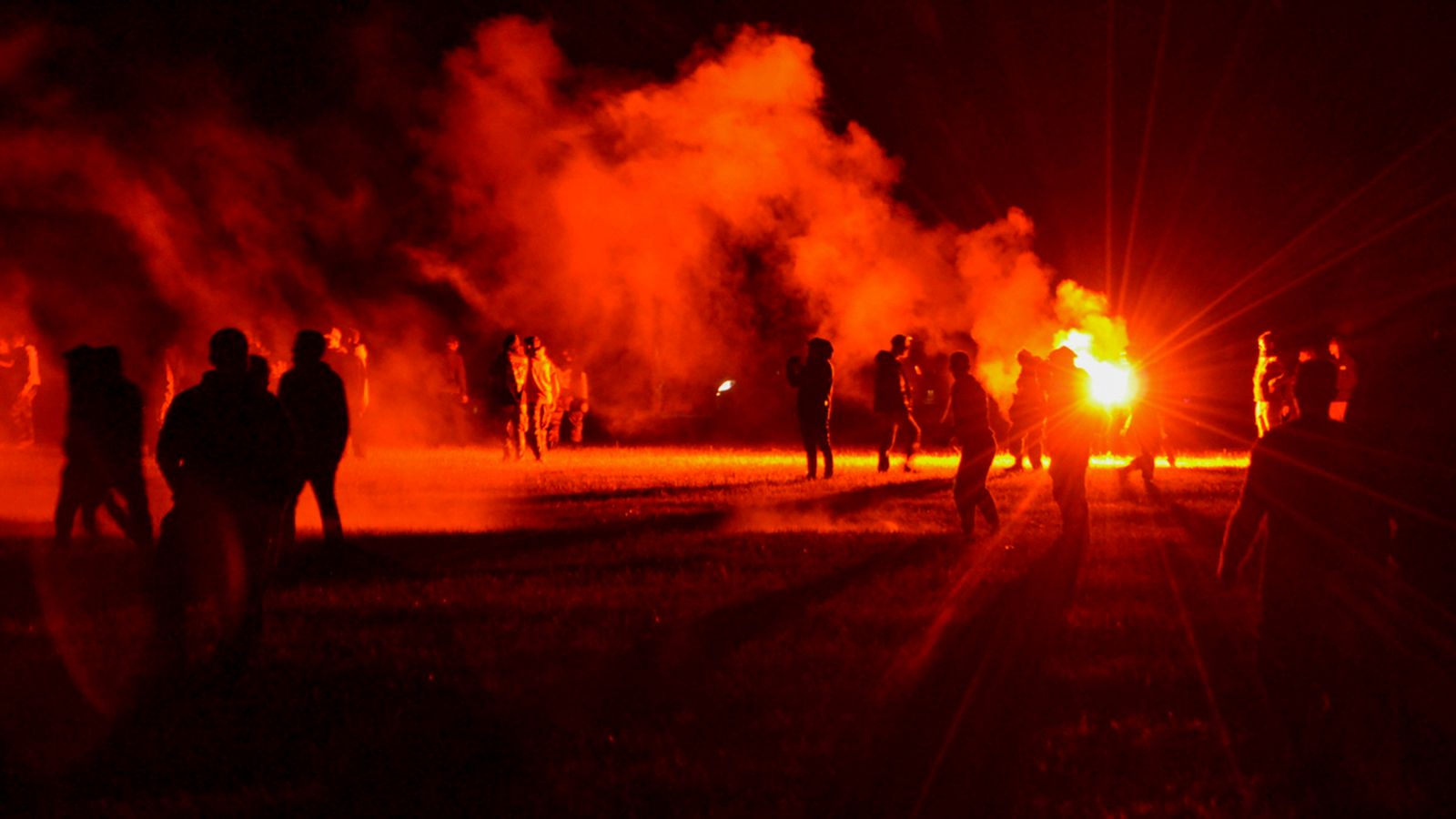 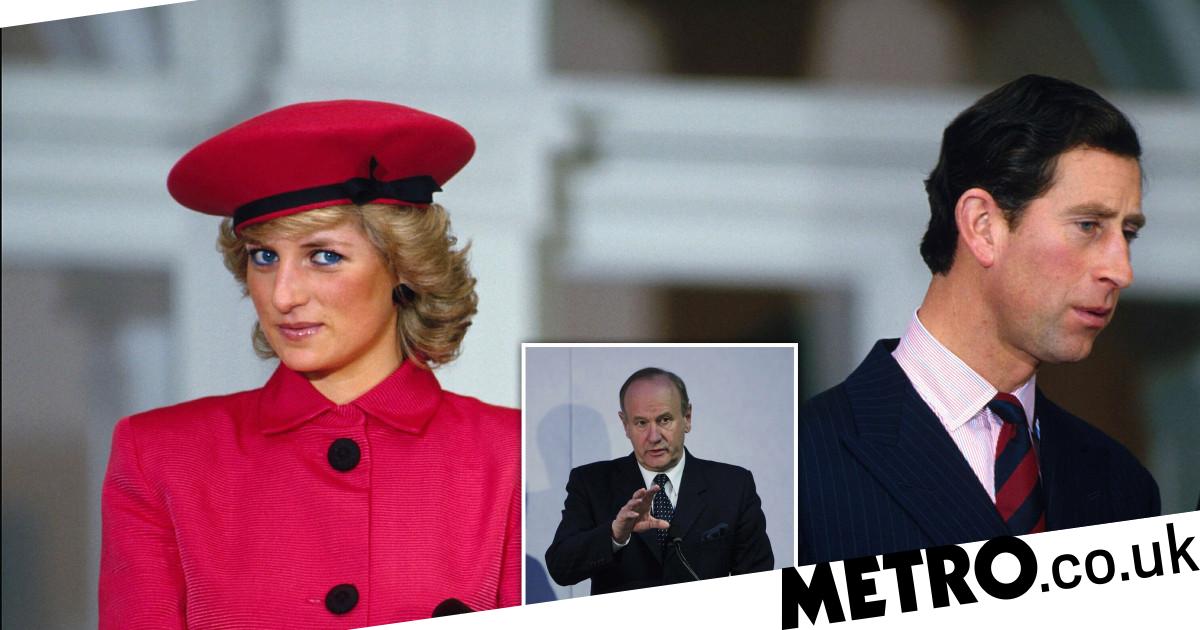