Two days after Sen. Kelly Loeffler (R-Ga.) posed for a photo with former Ku Klux Klan leader Chester Doles, leading to outcry from Jewish activists, Loeffler’s campaign insisted Sunday that she had no idea who Doles was.

But Doles’ profile as a white supremacist was prominent enough that he was ejected from a campaign rally in September featuring Loeffler and Rep.-elect Marjorie Taylor Greene (R-Ga.), The Atlanta Journal-Constitution reported. Loeffler claimed then as well that she wasn’t aware of any controversy linked to Doles.

Bend the Arc, a progressive Jewish advocacy group, retweeted a photo Saturday of Loeffler smiling next to Doles. The photo was taken Friday at a campaign event. Doles had posted the photo with a caption that read in part: “Save America, stop Socialism!”

Doles spent decades as a member of the KKK (and led a faction in Maryland) and the neo-Nazi National Alliance, the Journal-Constitution reported. He’s a convicted felon who was sentenced to prison for the 1993 beating of a Black man, according to The Baltimore Sun.

Loeffler is “once again trying to distance herself from someone who is a known white supremacist,” said a statement from the campaign of Rev. Raphael Warnock, Loeffler’s Democratic rival in one of Georgia’s two upcoming Senate runoffs. “There’s no acceptable explanation for it happening once, let alone a second time,” the statement added, referring to the September rally.

The communications director for Democrat Jon Ossoff, who is challenging Sen. David Perdue (R-Ga.) in the other runoff, tweeted: “This is Georgia’s GOP.” The twin runoffs, scheduled for Jan. 5, will determine which party controls the Senate for at least two years.

Stephen Lawson, a spokesperson for Loeffler’s campaign, told the Journal-Constitution that the senator “had no idea” who Doles was. Had she known, she would have “kicked him out immediately because we condemn in the most vociferous terms everything that he stands for,” Lawson said.

Doles told The Associated Press on Sunday that he has “renounced racism on several occasions in the past couple of years.”

In 2017, he marched in Charlottesville.

This is who @KLoeffler is proudly appealing to. pic.twitter.com/4YZcvL05rf

Loeffler, who co-owns the Atlanta Dream WNBA team, said in July that she was “adamantly” opposed to the Black Lives Matter movement after the basketball league dedicated its season to supporting it.

The senator, who paints herself as a Second Amendment supporter, has also said that Black protesters who legally carried guns during a demonstration in the state were practicing “mob rule.”

Pressed on her controversial statements in a debate against Warnock earlier this month, Loeffler insisted: “There is not a racist bone in my body.”

“There is not a racist bone in my body” — Kelly Loeffler pic.twitter.com/6mwup9PKyS

Bend the Arc said that Loeffler doesn’t get to plead ignorance about Doles twice.

But he was removed from a Loeffler & Marjorie Taylor Greene rally in September — and Loeffler said the same thing then. 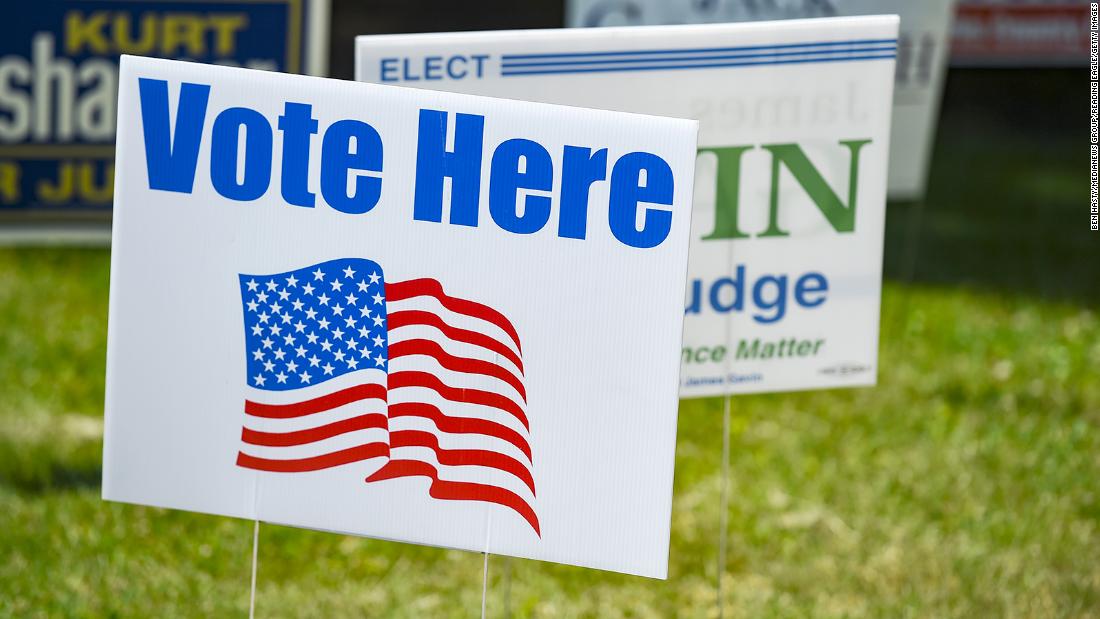 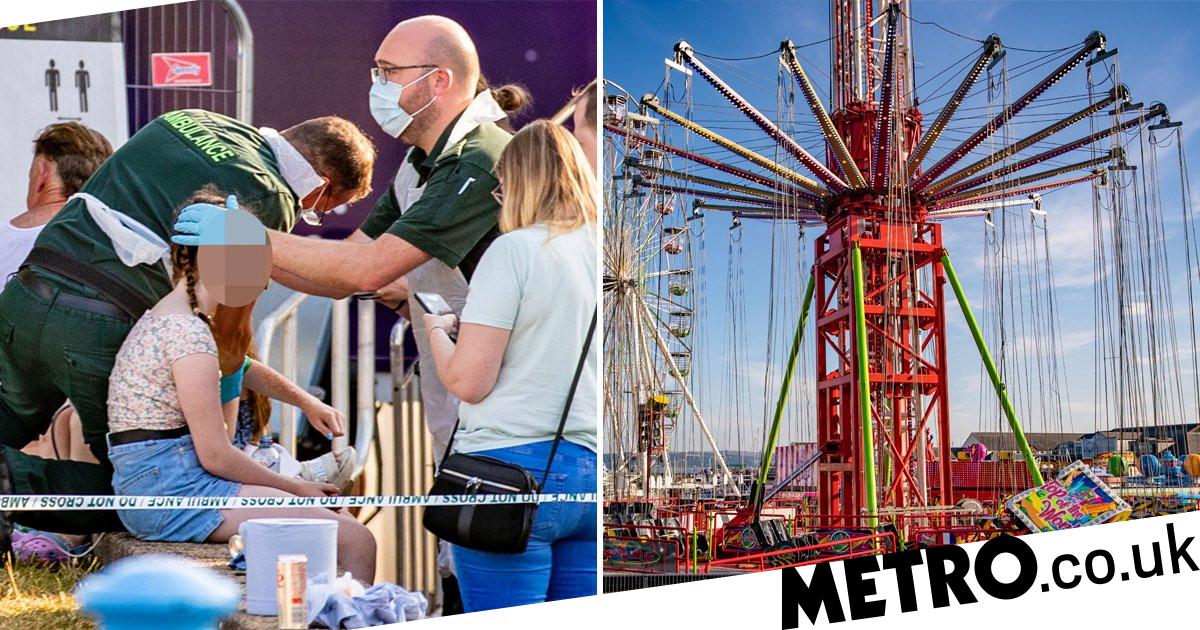 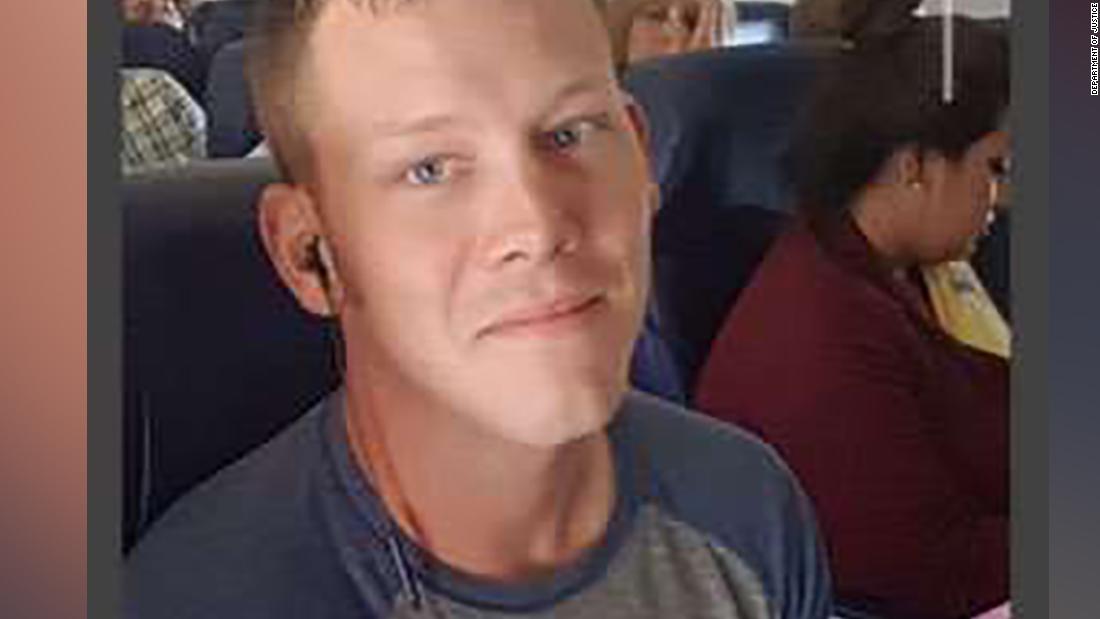