The California senator and her husband Douglas Emhoff sat down with Jane Pauley of “CBS Sunday Morning” for a wide-ranging interview that aired this weekend. Harris was asked at one point if she ever Googled Emhoff before they first met on a blind date in 2013.

“Oh, this is a reveal,” Emhoff laughed.

Emhoff, who recently accepted a job teaching entertainment law at the Georgetown University Law Center, was a Los Angeles entertainment lawyer at the time. Harris was California’s attorney general.

The soon-to-be second gentleman later shared a snapshot of the moment on his social media platforms, writing, “When you find out your wife actually *did* Google you before your first blind date.” Harris teased the moment herself on her own page, saying “Thankfully Google didn’t scare me away.”

Emhoff said he was at a Lakers game with a friend when he first decided to text Harris. He called her the next morning and left her a rambling message.

“I left this ridiculous voicemail, which she has saved and plays back to me on our anniversary every year,” Emhoff said. “I thought I’d never hear from her again.”

“It was just, it was adorable,” Harris added. “And it was just, I mean, the thing about Doug is that he is exactly who he is. He’s just fully authentic and clear about the things he cares about. And it’s his family, his work …”

In an Instagram post over the weekend, Harris revealed that she aspired to become a prosecutor to fight inequality and help people like her best friend, whom she learned in high school was being sexually assaulted by her father.

“Ever since that moment in high school, I knew I wanted to protect people—and that is what I did and will continue to do in the White House,” she wrote.

“And as I transition into the White House, I’m blessed to have Doug by my side. We were set up on a blind date in 2013, and it was practically love at first sight. It felt like we had known each other forever. We were married a year later in a ceremony officiated by my sister Maya.”

Watch the interview below. 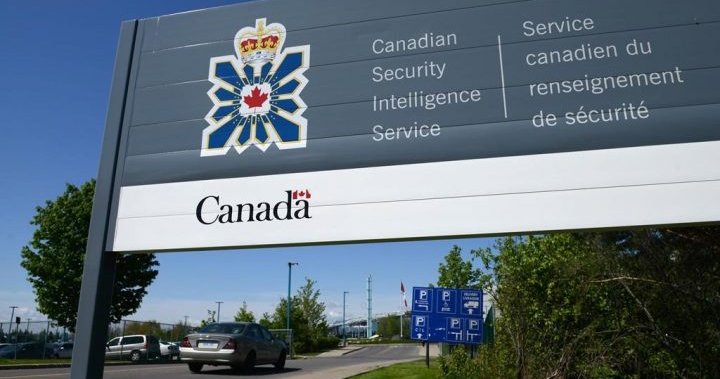 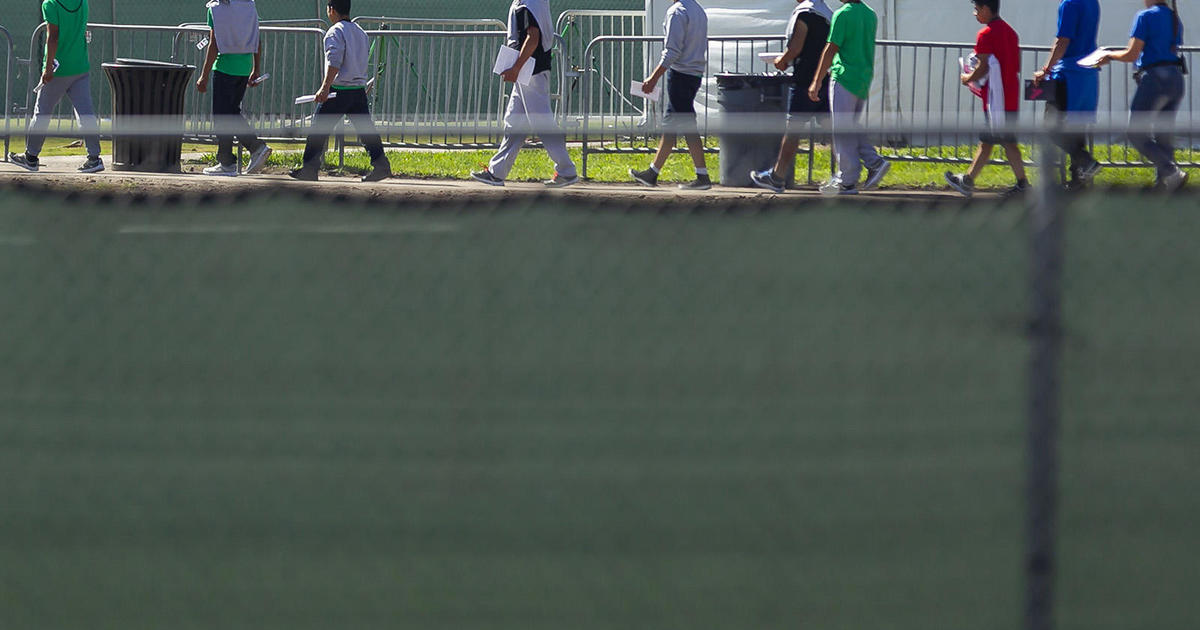 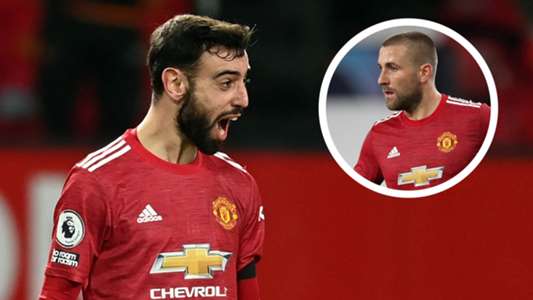 ‘Someone else needs to win it sometime’ – Fernandes trolls Shaw over Man Utd Player of the Month prize | Goal.com
14 mins ago

‘Someone else needs to win it sometime’ – Fernandes trolls Shaw over Man Utd Player of the Month prize | Goal.com 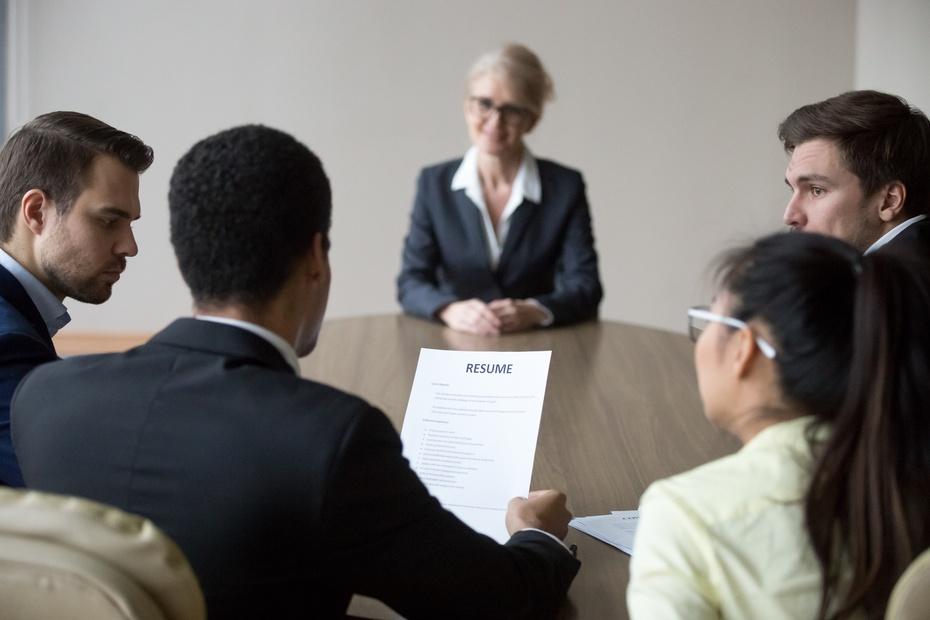