“Martin Luther King marched right here so skin color wouldn’t matter,” Mandel says at the site of the 1965 march for voting rights in Selma, where police officers beat and tear gassed the late Rep. John Lewis and other demonstrators. The bridge is considered one of the most significant landmarks in the nation’s civil rights history.

After trying to elicit a response online from King’s daughter Bernice King about the ad, Mandel admonished her to “study your history better.”

Mandel’s commercial, which dropped on the first day of early voting in the Republican primary, underscores how shamelessly some on the right are willing to be when arguing there’s no such thing as racism in the U.S. And that includes willfully misinterpreting King’s teachings.

“There’s nothing racist about stopping critical race theory and loving America,” Mandel says in the ad.

Mandel has been torched before for twisting the late civil right leader’s words. Bernice King called Mandel out last year for using her father to argue that “critical race theory” is turning kids into racists.

“By advancing the lie of Critical Race Theory, the liberals are stomping on the grave of Martin Luther King,” Mandel tweeted in September.

“I invite you, if you truly desire to advance the cause of humanity toward true peace, to study my father’s teachings in full and in context,” King, CEO of the Martin Luther King Jr. Center for Nonviolent Social Change, wrote to him in response.

“He was not a drum major for a colorblind society, but for justice, which requires truth about our past and present,” she wrote.

Mandel then attempted to school King on her own father’s teachings and called her a “race politics profiteer.”

On Tuesday, Mandel tagged the King Center and Bernice King in a tweet and thanked them for “motivating me to film this ad.”

Bernice King responded: “Regretfully, I do not believe that I or the [King Center] legitimately motivated you to film this ad, as it is in opposition to nonviolence and to much of what my father taught.”

In 2015, on the 50th anniversary of the Edmund Pettus Bridge crossing, Rep. Lewis called on Americans to advance King’s legacy by continuing to fight for racial justice — the exact opposite of what Mandel seems to prescribe in his commercial, where he sweeps systemic racism under a rug.

“There’s still work left to be done. Get out there and push and pull until we redeem the soul of America,” said Lewis, who died in 2020 and was 25 when he crossed the Edmund Pettus Bridge alongside King.

Mandel’s wasn’t the only ad released on the opening day of in-person voting in Ohio that attempts to stoke racial grievances.

Author-turned-politician J.D. Vance released a bizarre commercial that opens with him asking, “Are you a racist? Do you hate Mexicans?” The ad, Vance’s first in the GOP Senate primary, aimed to deliver a message about immigration and the illegal drug trade, but instead was just confusing. Vance never actually makes his point that he’s not a racist.

Ohio’s Senate primary is as combustible — and ridiculous — as it gets. Mandel and financier Mike Gibbons nearly came to blows during a debate last month, where one candidate called the other a “pussy.” Vance had to walk back remarks he made against the backdrop of unfolding violence in Ukraine that he doesn’t care what happens in the war-torn country. Mandel has argued there should be no separation of church and state in classrooms or government.

The candidates are angling for support from the GOP base as well as one person in Florida.

“There’s no layer of filth Josh Mandel won’t crawl under to win Donald Trump’s approval,” Michael Beyer, a spokesperson for the Ohio Democratic Party, said in response to Mandel’s ad. 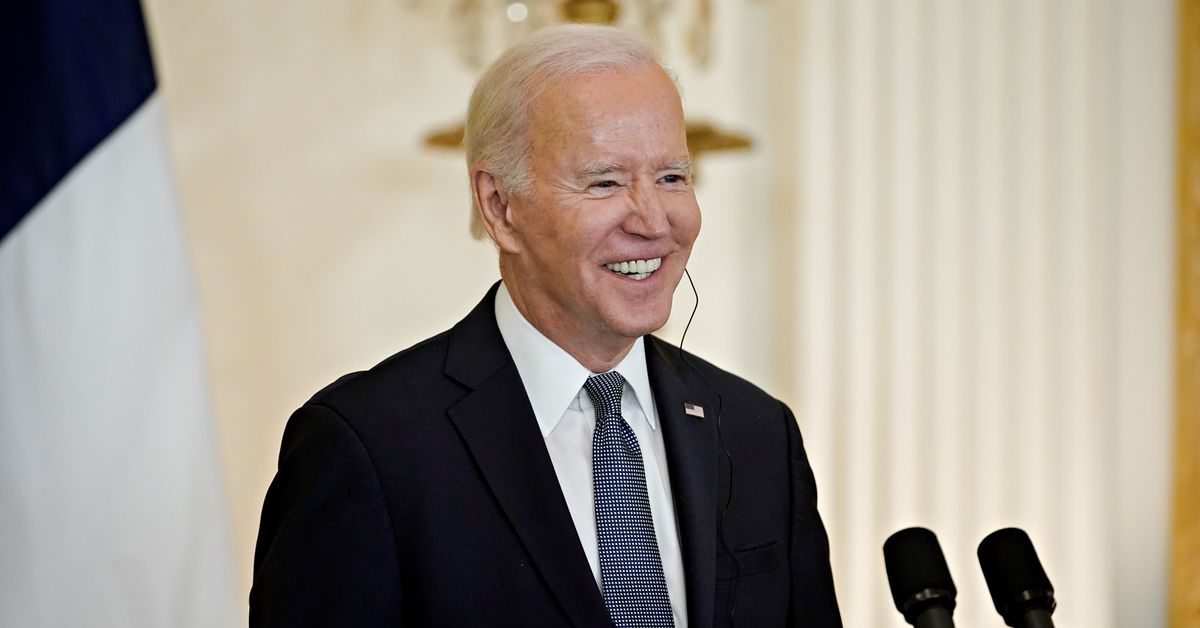 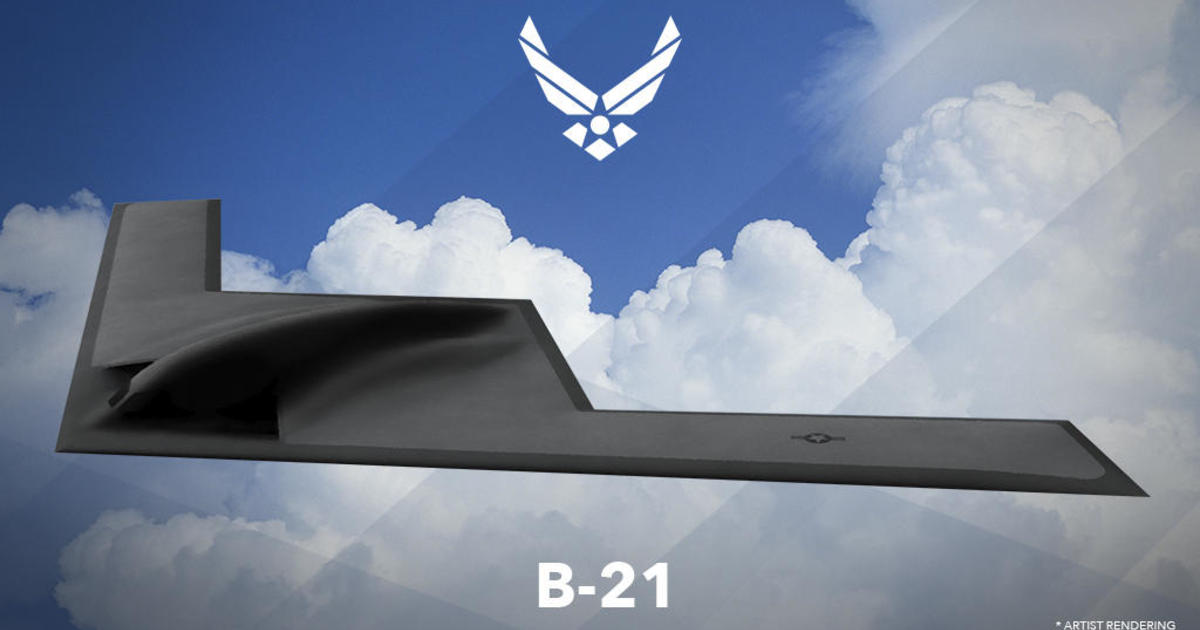 U.S. to unveil new nuclear stealth bomber, the B-21 Raider