A new poll reveals that President Joe Biden’s approval rating has jumped to its high for the year as women are increasing engagement in the midterm election.

According to a new Emerson College Poll:

The latest Emerson College Polling national survey of voters finds President Joe Biden with his highest approval all year from an Emerson poll, at 45% approve and 49% disapprove. Five percent are neutral. Since last month, his approval has increased three points and his disapproval has decreased two points.

Spencer Kimball, Executive Director of Emerson College Polling, said, “Biden’s increase in approval appears to be driven by women voters. Since July, women voters’ approval of the President has jumped 10 points, from 39% to 49%.”

Emerson is rated as an A+ pollster by 538, so this is a reliable and credible poll.

Analysis: The 2022 Midterm Is Several Different Elections Rolled Into One

The Emerson Poll shows the lack of clarity in the election for control of the House. The generic congressional ballot is tied at 45%, with 10% of those surveyed undecided. In essence, this means that the House is up for grabs.

Due to redistricting, Republicans have the advantage, but Democrats have the issue that is most motivating voters (abortion).

This is also an election about the economy, and here is where Republicans have their advantage. The party out of power will always be favored by voters during poor economic times, and the inflation issue works in favor of Republicans. The GOP is trying to use immigration to drive their voters to the polls, but the immigration issue can’t match the motivation of the abortion issue in terms of intensity.

A third election that is being contested within the 2022 midterm is the battle to protect and save democracy. Democrats have a wide advantage on this issue thanks to the 1/6 Committee hearings and Donald Trump insisting on getting involved in the midterm. Trump’s legal problems and domination of the headlines have also served to undercut Republican messaging and remind voters of the stakes in 2022.

Republicans were hoping to use a strategy of running against the economy and President Biden to sweep their way into control of the House and Senate, but Biden’s numbers are on the rebound, and he has proven to be a highly effective messenger to voters on both the women’s reproductive rights issue and the battle for democracy.

Biden is not the liability for Democrats that Republicans had hoped for. With roughly six weeks until Election Day, the outcome may be decided by whether or not Democratic momentum can close the deal with voters and keep them in control of all or part of Congress. 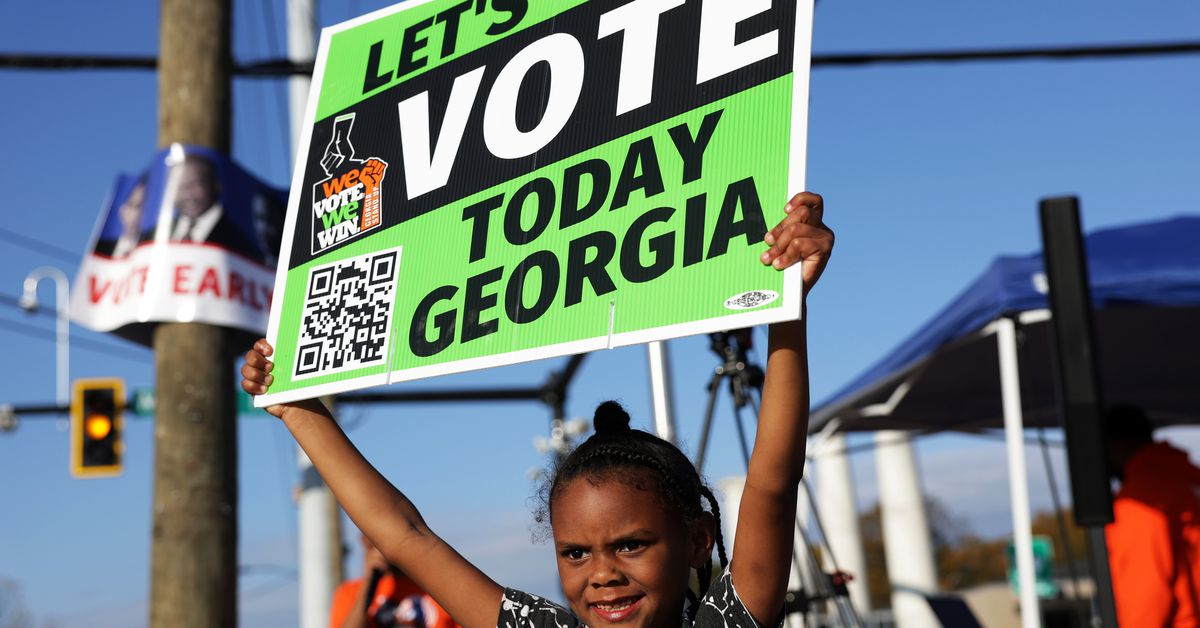 Everything to know about Georgia’s big Senate runoff