Joe Biden was sworn in as the 46th president on Wednesday, bringing to an end one of the most unorthodox, turbulent presidencies in U.S. history.

“Today, we celebrate triumph not of a candidate but of a cause: the cause of democracy,” Biden said moments after taking the oath of office. “The people, the will of the people has been heard.”

Click here or scroll down for the latest updates in HuffPost’s live blog.

In his roughly 25-minute speech, Biden called for national unity and pledged to tackle “with purpose and resolve” the monumental issues plaguing the country, including the COVID-19 pandemic, systemic racism and climate change.

“We can treat each other with dignity and respect,” Biden said. “We can join forces, stop the shouting and lower the temperature. For without unity, there is no peace, only bitterness and fury. No progress, only exhausting outrage.”

Supreme Court Chief Justice John Roberts led Biden in the oath of office, using a Bible that has been in the president’s family since 1893. His son Beau Biden used the same Bible when he was sworn in as Delaware attorney general in 2007.

Minutes earlier, Kamala Harris was sworn in as vice president by Supreme Court Justice Sonia Sotomayor, the first Latina member of the court. Harris used a Bible that once belonged to Thurgood Marshall, the first Black Supreme Court justice.

At 78 years old, Biden is the oldest U.S. president to take the oath of office. He is the 15th vice president to become the country’s chief executive.

Donald Trump departed the White House shortly after 8 a.m. Wednesday for Joint Base Andrews in Maryland, where he delivered brief unscripted remarks.

“Have a good life,” Trump said during the final moments of his farewell. “We will see you soon.”

Trump is the first president in 152 years to skip his successor’s inauguration. He still has not formally conceded the election, nor has he reached out to Biden to congratulate him on his victory. Trump did, however, leave a letter for Biden in the White House, continuing a long-standing tradition between outgoing and incoming presidents.

Biden has prepared a series of executive actions to sign during his first day in office, such as requiring face masks in federal buildings, rejoining the Paris climate accord and ending Trump’s so-called Muslim ban.

﻿Read live updates on Biden’s inauguration below. (Note: An ad blocker may prevent you from seeing the blog, so if you’re using one, please pause or turn it off.) 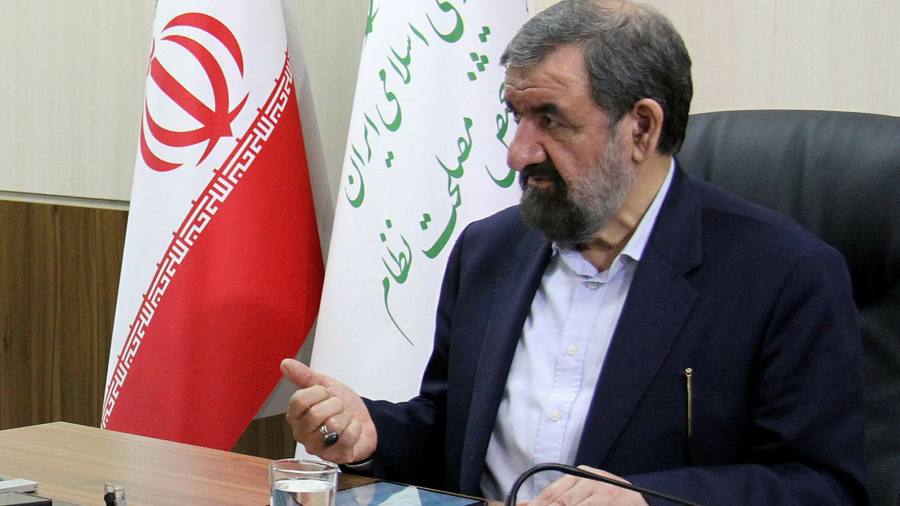 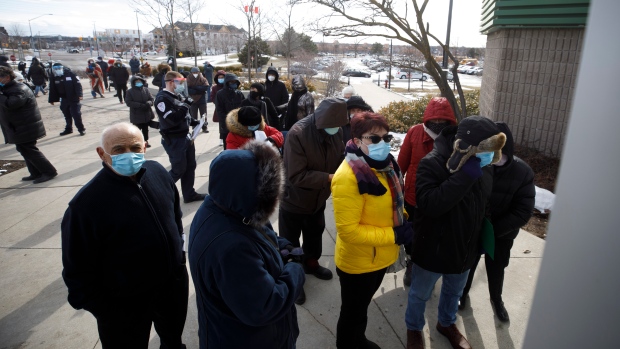 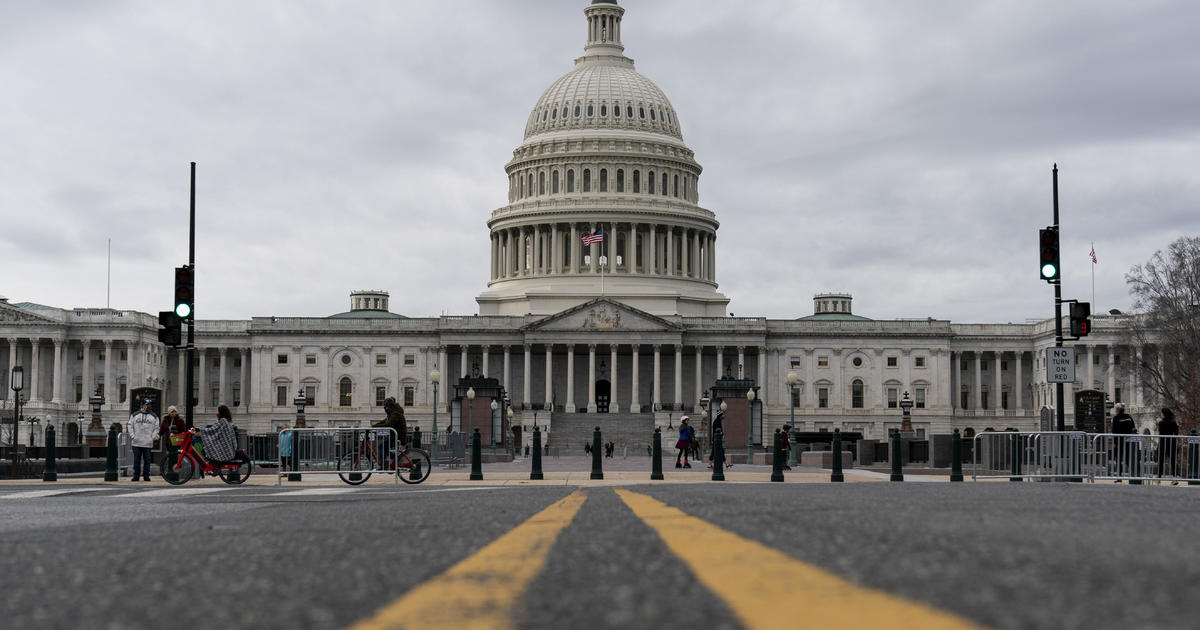 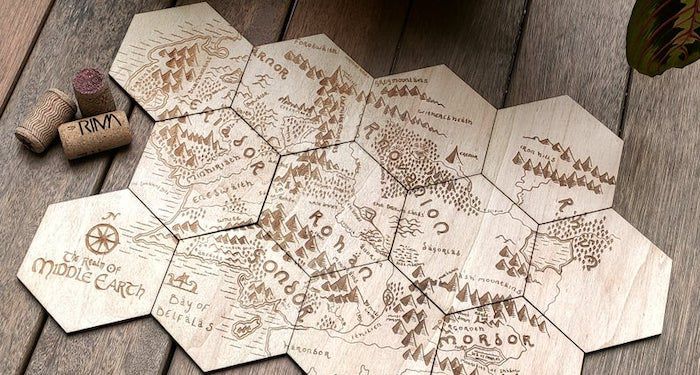 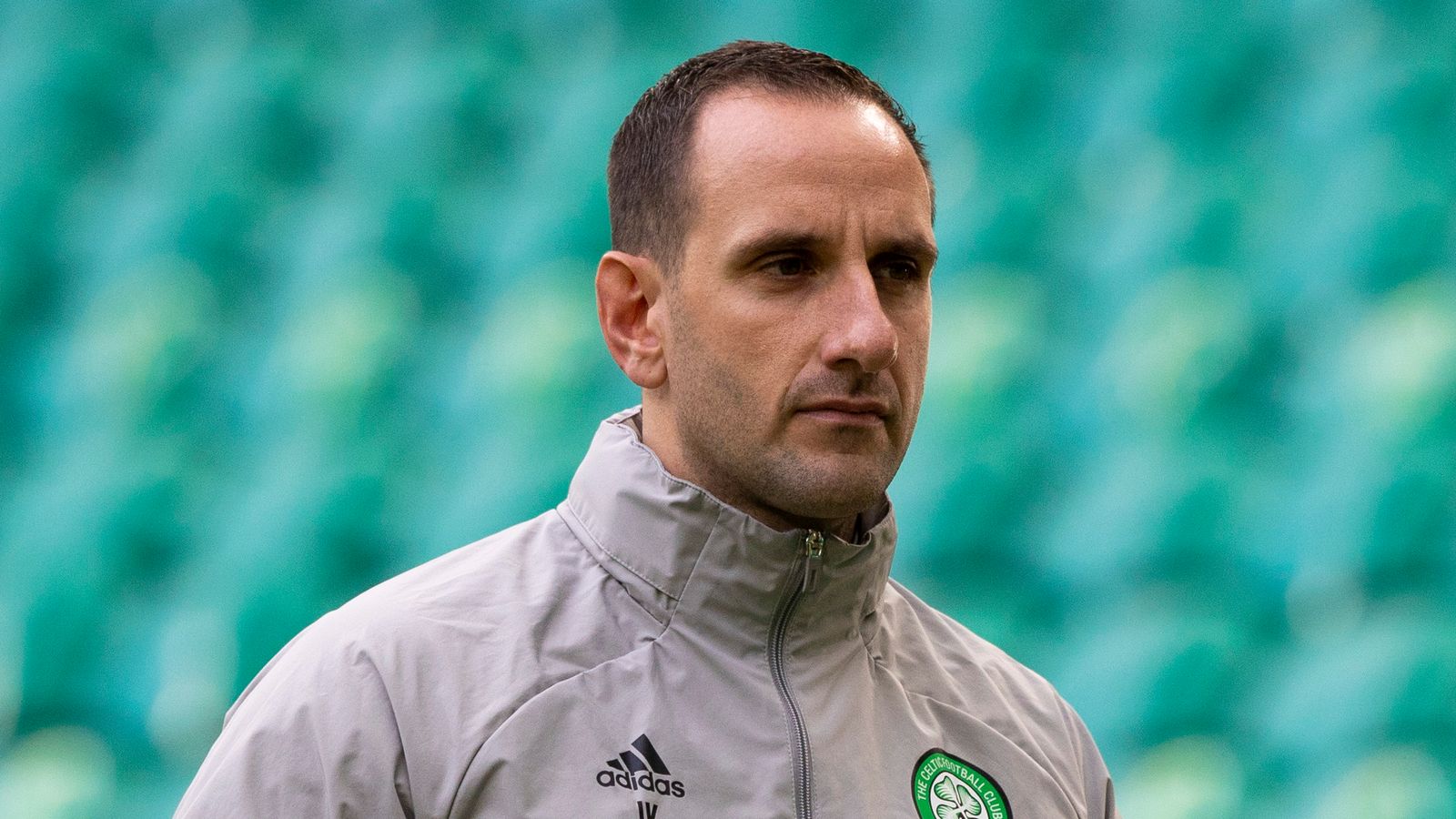