WASHINGTON — There was no discussion of the inauguration’s crowd size.

The White House press secretary, Jennifer Psaki, arrived in the briefing room on Wednesday night for the first time, wearing two masks, promising to bring “truth and transparency” to her exchanges with the news media, and taking questions from almost every reporter — even a correspondent from Fox News.

“I have deep respect for the role of a free and independent press,” Ms. Psaki said, flipping through a heavy briefing book marked up with notes. “We have a common goal, which is sharing accurate information with the American people.”

Her noncombative briefing was designed to project a return to normalcy, a sense that the briefing room, like the rest of the West Wing just hours into the Biden administration, is back in the hands of substantive government professionals who are not seeking to undermine the role of the press. Ms. Psaki herself worked as White House communications director and State Department spokeswoman during the Obama administration, making her one of the most experienced people ever to take on the difficult, highly scrutinized position of press secretary.

Ms. Psaki promised daily briefings, save for weekends (“I’m not a monster,” she said) and a return of regular briefings with health professionals, which the Trump administration slowly phased out as Mr. Trump lost interest in the fight against the pandemic.

When CNN cut away from the briefing, the anchor Wolf Blitzer moved on to breaking news about the Senate confirmation of Avril Haines, the new director of national intelligence.

Ms. Psaki, by design, had made almost none.

It’s hard to shake a first impression, especially when it comes to setting the tone for an administration’s relationship with the press corps that covers it.

On the second day of the Trump administration, in 2017, the new press secretary, Sean Spicer, channeled the anger of his boss for the proverbial Audience of One on an elemental issue for him: crowd size.

“This was the largest audience to ever witness an inauguration — period — both in person and around the globe,” Mr. Spicer lectured a stunned press corps, channeling Mr. Trump’s anger at reports that former President Barack Obama had attracted a larger crowd eight years earlier.

After reading a brief statement that explained that “floor coverings” were responsible for the different look of the National Mall, where “in years past, the grass eliminated this visual,” he called the coverage of Mr. Trump’s inaugural crowd size “shameful and wrong” and then stomped off without taking any questions.

It was a performance Mr. Spicer later conceded was a personal embarrassment and said he regretted. Even Mr. Trump hated it, along with the visuals of Mr. Spicer’s ill-fitting suit jacket hiking up on his shoulders.

But that disdain for the reporters covering the administration became typical in the Trump White House, where officials often used the lectern to deliver deeply fact-challenged statements and then leave, rather than take questions from the press.

“I don’t call on activists,” the final press secretary in the Trump White House, Kayleigh McEnany, sneered at a White House correspondent from CNN.

Ms. Psaki said there would be moments of strain in the coming years.

“There will be times when we see things differently in this room,” she said. “That’s OK. That’s part of our democracy.” When asked how the administration planned to combat a campaign of disinformation, Ms. Psaki said that one way to do so would be “accurate information and truth and data.”

Briefing room promises are easy to make and harder to keep. “I will never lie to you,” Ms. McEnany promised the press during her first briefing, finding that vow tested almost immediately.

Ms. Psaki has promised to provide herself with plenty of tests.

“Thank you everyone,” she said as she folded up her binder and left. “Let’s do this again tomorrow.” 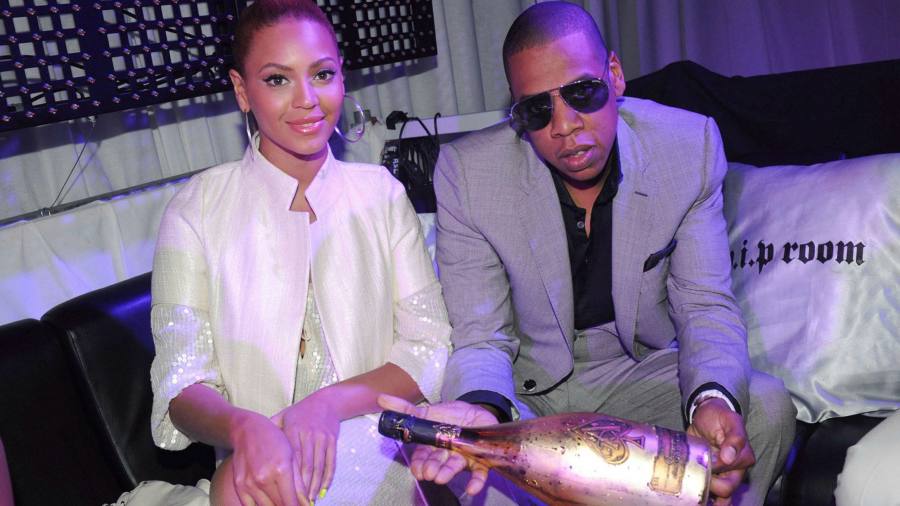 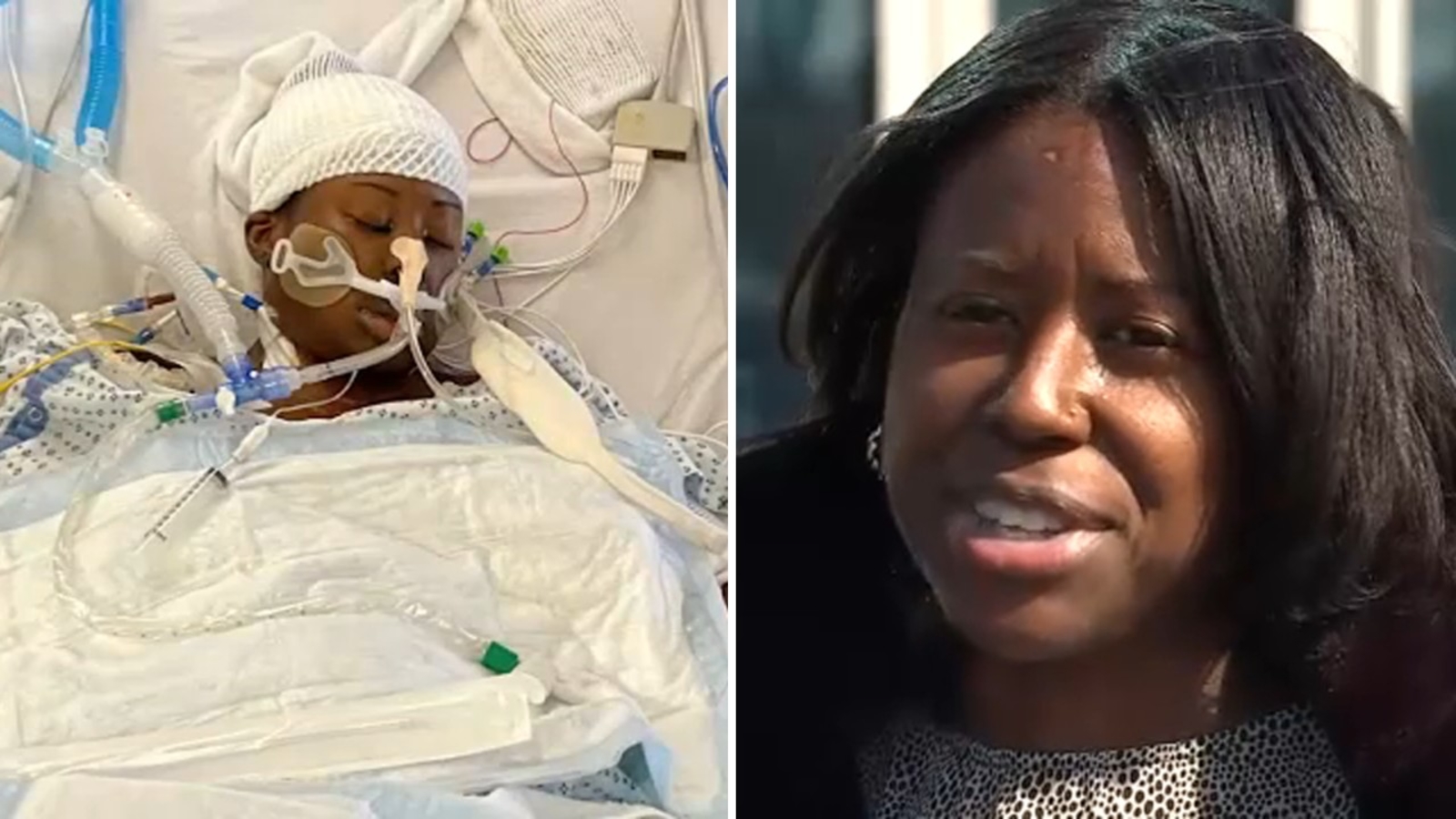 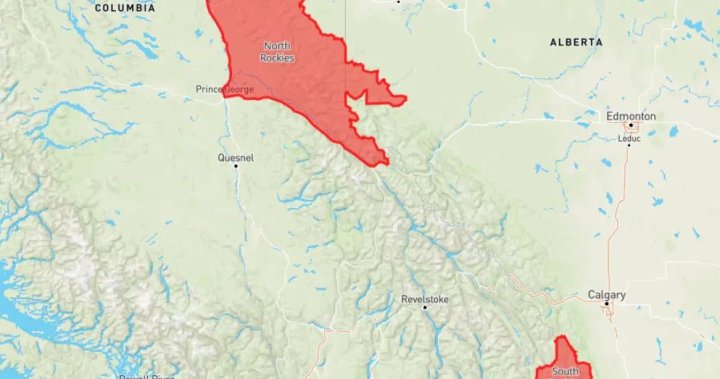 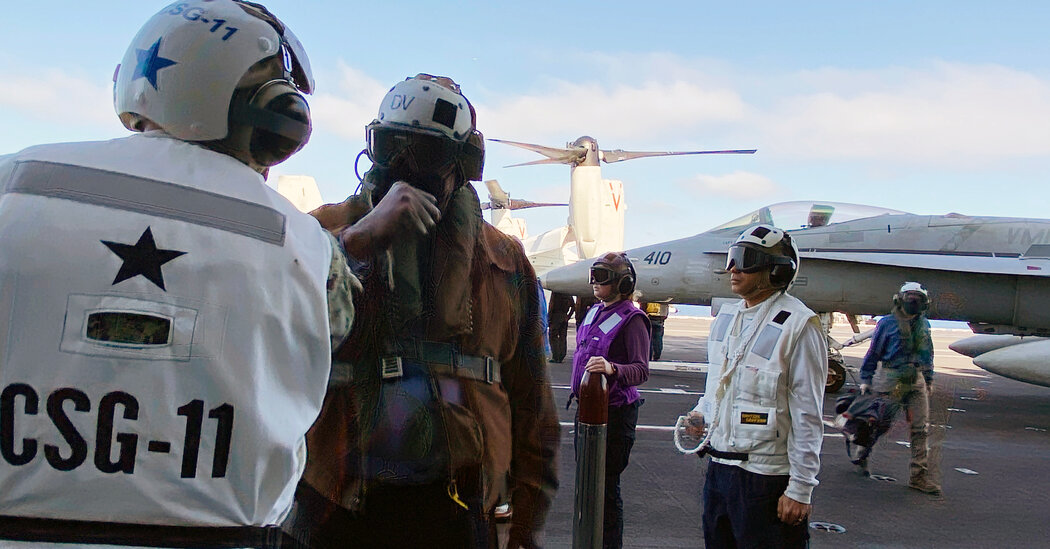 After 10 Months at Sea, a Giant Carrier Returns to a Changed Nation
4 mins ago