“Through his attorney, Mr. Clark has informed the Select Committee of a medical condition that precludes his participation in tomorrow’s meeting and he has provided ample evidence of his claim. Chairman Thompson has agreed to postpone the deposition until December 16th. Chairman Thompson wishes Mr. Clark well,” select committee spokesperson Tim Mulvey said in a statement.

On Wednesday, the committee approved a report to hold Clark, a former top Justice Department official during the Trump administration, in contempt of Congress for defying his subpoena by refusing to answer questions during a recent deposition and failing to hand over documents to the panel.

But the committee said it was giving Clark another opportunity to appear, on Saturday, in light of a new letter he sent to the panel saying he intends to claim Fifth Amendment protection.

With Clark expected to invoke those protections against self-incrimination, it’s unclear how much information the committee will receive or if it will be satisfied with his level of participation.

“I just know his lawyer has represented the fact that his client plans to take” the Fifth Amendment, Thompson said. “If he plans to take it, he’ll have to take it each and every time we ask him a question.”

In the committee’s 22-page report for criminal contempt charges, the panel said Clark had violated Justice Department policy when he met with Trump to discuss efforts to overturn the 2020 election and, further, held conversations with members of Congress about delegitimizing the election.

The report states that the committee communicated with Clark’s attorneys multiple times, even allowing an extension for them to produce records and appear for a deposition. But when Clark did finally appear, the committee said, his attorney handed the panel’s staff a 12-page letter objecting to almost every question on the grounds that Trump was entitled to confidential legal advice — what Clark’s attorney called a “sacred trust.”

When asked if there is still a very good chance they move to criminal contempt after the rescheduled deposition, Thompson replied, “Uh, yes, absolutely.”

Committee member Adam Schiff, a California Democrat, said he wouldn’t outline the specific questions they plan to ask Clark but added, “There will be whole categories of questions that we’ll have for him, which there would be no factual basis for him to conclude it could incriminate him.”

“That will be my expectation if he’s operating in good faith,” Schiff said.

Democratic Rep. Pete Aguilar of California, also a member of the committee, said they are asking Clark about his work at the Justice Department.

“And so if he feels he needs to use the Fifth Amendment while he was working for the government, while I was the government’s lawyer, that’s pretty shocking,” Aguilar said. “But that’s something that we’ll consider and we don’t take it lightly.”

This story has been updated with background and more details. 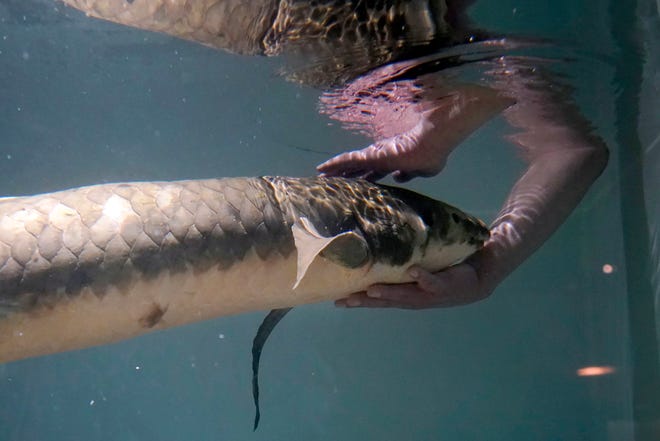 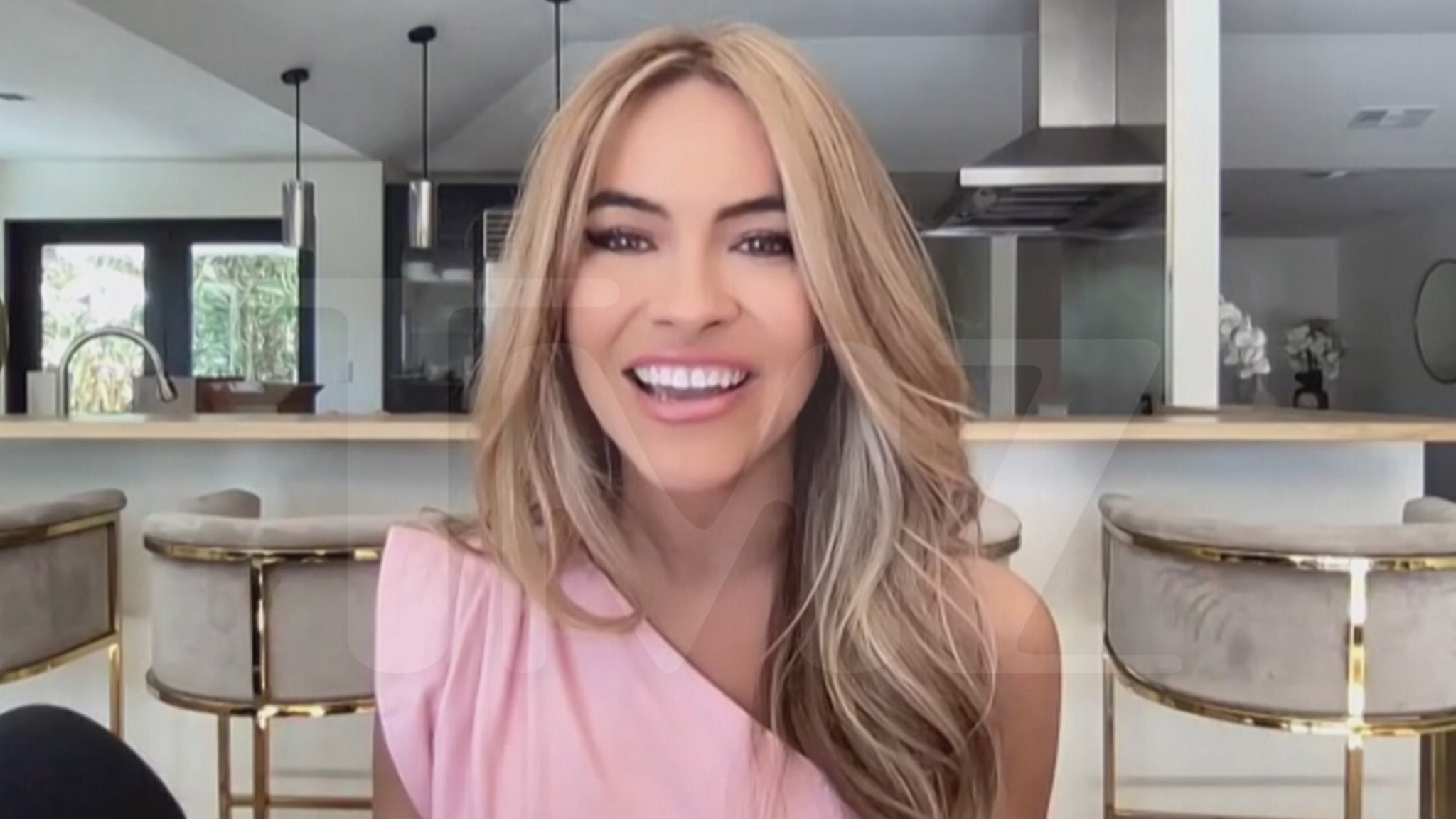 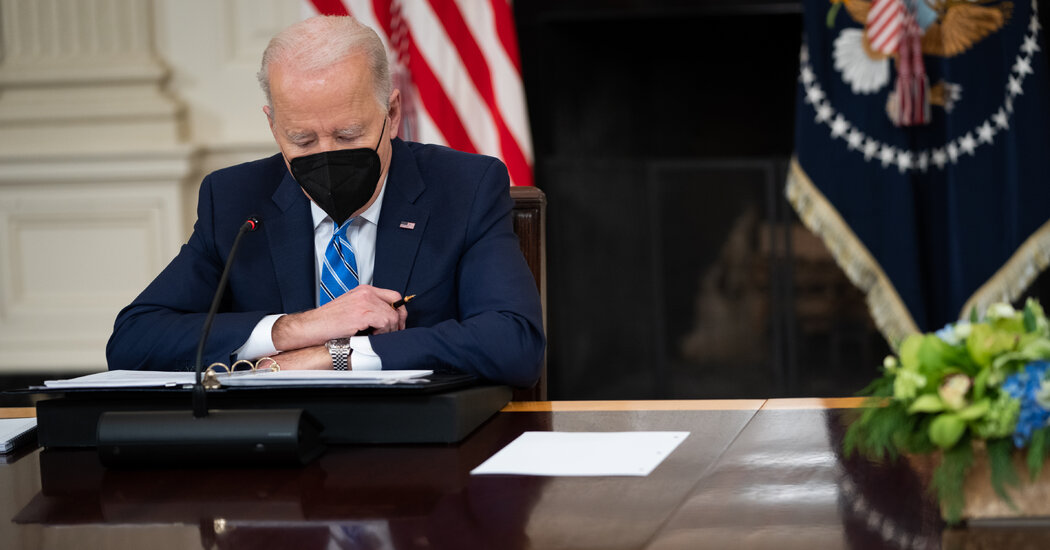 Growth Is Surging in Biden’s Economy. Why Don’t Voters Feel Better?
6 mins ago 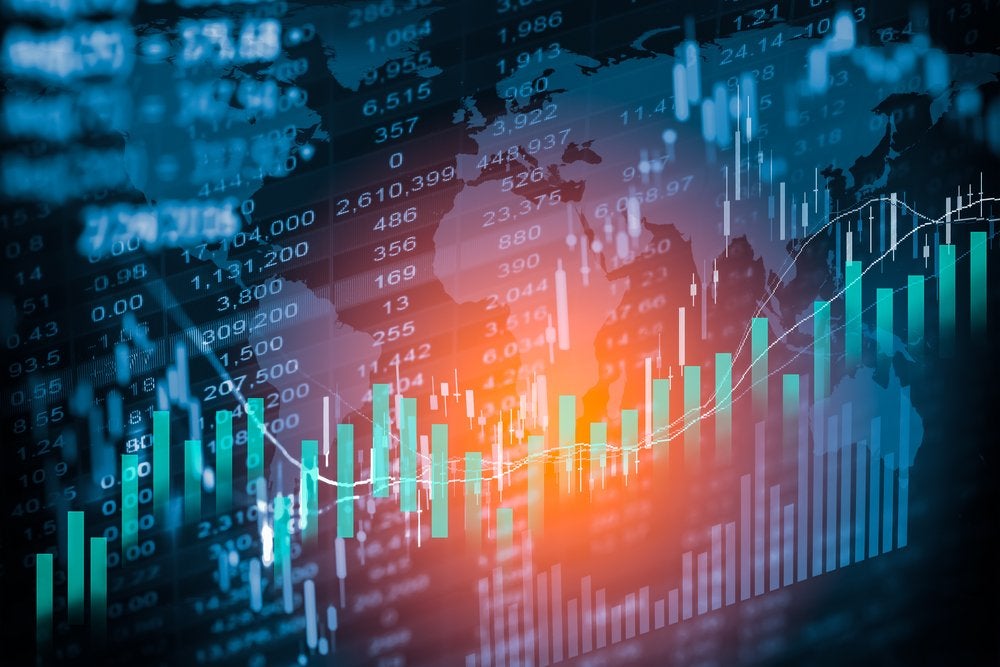 The Top 3 Stocks to Buy in February
7 mins ago

The Top 3 Stocks to Buy in February