The Senate is voting late Monday afternoon on Janet Yellen’s confirmation to be treasury secretary. If confirmed, she’ll be the first woman to lead the department in its more than 230-year history.

Her nomination was advanced by the Senate Finance Committee Friday with unanimous support, 26 to 0, and both Democrats and Republicans praised her after the committee vote. “I think this is a great way to start the new year, with a unanimous vote on behalf of someone who I believe may in fact be the most competent, qualified secretary of the treasury we have ever had,” said committee member Senator Debbie Stabenow.

Ranking member Senator Ron Wyden called Yellen a “NBA All-Star” when it comes to clearing the Senate nomination process, noting Yellen has been previously confirmed four times for economic positions by the Senate.

Yellen’s first order of business will be helping to lead the U.S. out of an ongoing economic crisis stemming from the coronavirus pandemic, which has left more than 10 million people unemployed and millions more struggling to make ends meet.

She is the first person ever who will have served as treasury secretary, Federal Reserve Board chair, and chair of the White House Council of Economic Advisers.

Republicans also acknowledged Yellen extensive background in the economic sector and President Biden’s right to pick his own Cabinet members.

“There’s no doubt about the qualifications of Dr. Yellen,” said Chairman Chuck Grassley before voting for Yellen. “That’s not to say however that I do not have concerns, but they’re policy concerns. I do not support some of what I believe will be some of Dr. Yellen’s political agenda.”

Other Republican members of the committee took a similar approach, both lavishing praise but also raising possible concerns ahead.

“I believe Janet Yellen is highly qualified. As it was said earlier, maybe one of the most qualified to serve,” said Ohio Senator Rob Portman. “I am encouraged by my conversation with her about fiscal sanity where she said she would be a voice for fiscal sanity within the administration at a time when we have unprecedented levels of deficit and the largest debt.”

“I have strong disagreements with Dr. Yellen on a number of her positions, particularly in the tax policy arena, but she has committed to us that she will work with us on these issues and the concerns that we have,” said Idaho Senator Mike Crapo, a Republican. “And I think a strong vote on our side to support her today is an indication that we want to engage.”

Before becoming the first woman to lead the Treasury Department, Yellen was also the first woman to serve as Federal Reserve Board Chair. She is expected to be the third member of President Biden’s Cabinet to be confirmed by the Senate following Director of National Intelligence Avril Haines and Defense Secretary retired General Lloyd Austin. 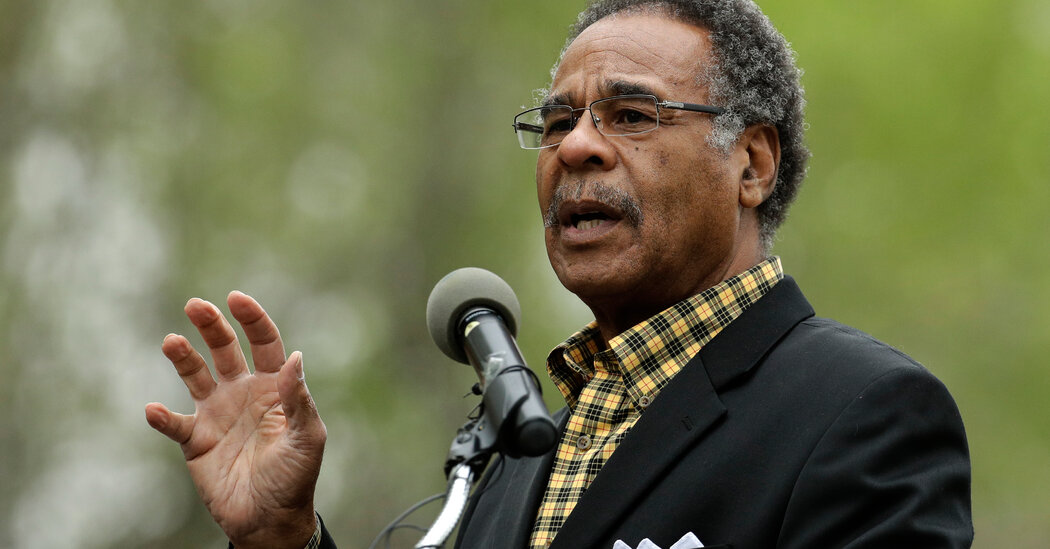 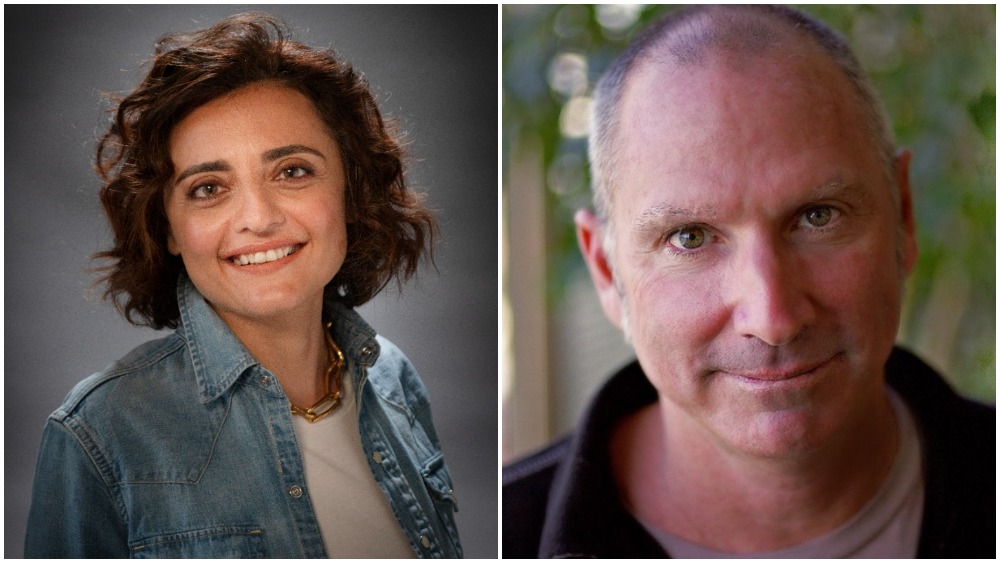 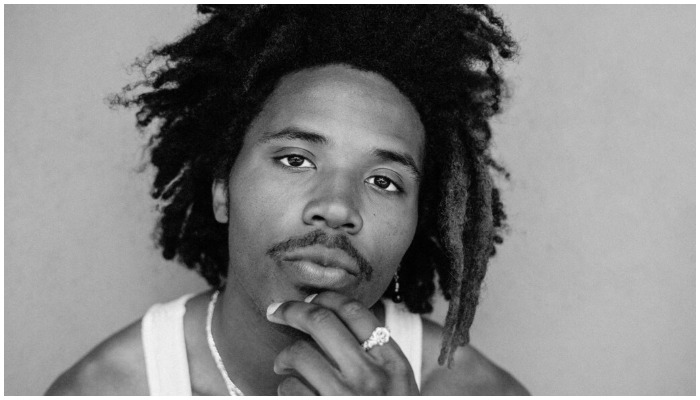 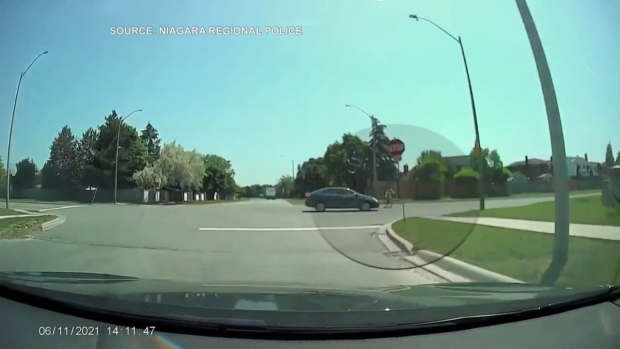 ‘You left me on the ground’: Boy knocked to ground after vehicle speeds through intersection in Niagara
9 mins ago