WASHINGTON — Since Election Day in 2020, Donald J. Trump and his close allies have raised more than $390 million through aggressive fund-raising solicitations promising bold political actions, including fighting to overturn his re-election campaign defeat, helping allied candidates win their own campaigns and fighting “to save America from Joe Biden and the radical left.”

In reality, though, campaign finance filings show that much of the money spent by political committees affiliated with Mr. Trump went toward paying off his 2020 campaign expenses and bolstering his political operation in anticipation of an expected 2024 presidential run. As of a few months ago, $144 million remained in the bank.

The House committee investigating the Jan. 6 attack on the Capitol is suggesting that there might be criminal exposure in one particular strain of Mr. Trump’s misleading fund-raising appeals — those urging his supporters to donate to efforts to overturn his loss in the 2020 election.

In a hearing on Monday, the panel highlighted fund-raising solicitations sent by Mr. Trump’s campaign committees in the weeks after the election, seeking donations for an “Official Election Defense Fund” that the Trump team claimed would be used to fight what they asserted without evidence was rampant voter fraud favoring candidate Joseph R. Biden Jr.

“The select committee discovered no such fund existed,” a committee investigator said in a video shown at the hearing. It cast the fund as a marketing gimmick being used to bilk Mr. Trump’s supporters.

It was an especially cynical endeavor, according to the committee, because Mr. Trump and his allies knew his claims of a stolen election were false. Yet they continued using fund-raising appeals to spread that falsehood, and to raise money that the committee suggested was paid to Mr. Trump’s business, and groups run by his allies.

Representative Zoe Lofgren, a California Democrat who led the committee’s presentation on Mr. Trump’s fund-raising, suggested that his allies continued their futile legal challenges to the election because they needed to justify their fund-raising.

Review the Themes of the Jan. 6 House Committee Hearings

After the hearing, she suggested that the Justice Department should assess whether it was a crime for Mr. Trump to have “intentionally misled his donors, asked them to donate to a fund that didn’t exist and used the money raised for something other than what he said.” A spokeswoman for Mr. Trump did not respond to a request for comment.

Campaign finance experts expressed mixed opinions about the prospects of any potential prosecution.

While misleading fund-raising claims are something of a staple of modern politics, the Justice Department in recent years has charged a number of operators of so-called scam-PACs — political committees that raise money mostly to pay the consultants operating them. Those groups were typically not associated with candidates, let alone a former president.

The experts said that any investigation of Mr. Trump’s fund-raising would likely target his aides, not the former president himself.

And they pointed out that the Trump Make America Great Again Committee, the campaign committee that sent out most of the solicitations for the election defense fund, transferred funds to the Republican National Committee, which spent money on legal fights related to the 2020 election.

“In contrast with some of these other scam PAC prosecutions — where effectively none of the money raised went toward satisfying donor intent — Trump might argue that a portion of the funds raised in the postelection period went toward litigation, and an additional portion went toward future ‘election integrity’ efforts,” said Brendan Fischer, a campaign finance expert at the watchdog group Documented.

“It would certainly be novel for the Justice Department to pursue a fraud case against a former president’s PAC, but Trump’s fraudulent postelection fund-raising was novel, too,” Mr. Fischer said, adding that the amount Mr. Trump’s team had raised after the election was “entirely unprecedented.”

Stephen Spaulding, an official at the good government group Common Cause who advised Ms. Lofgren on election law issues in 2020, said the Justice Department should examine whether the misleading fund-raising “crossed the line into wire fraud.”

The Jan. 6 panel’s video on the subject asserted that “the claims that the election was stolen were so successful, President Trump and his allies raised $250 million.”

It was not entirely clear how the committee arrived at the $250 million figure. It roughly corresponds to the amount of money Mr. Trump’s campaign committees and the R.N.C. raised in the more than eight weeks following the Nov. 3 election, according to campaign finance filings from WinRed, the digital platform Republicans use to process online donations.

But Mr. Trump’s campaign committees sent out hundreds of solicitations in that frenzied period, many of which did not reference the election defense fund. And there is no public data showing how much money any given fund-raising solicitation yielded.

The Jan. 6 panel has subpoenaed records from Salesforce.com, a vendor that helped the Trump campaign and the R.N.C. send emails, which could provide some visibility into the amounts raised by individual fund-raising solicitations.

The New York Times’ analysis of Mr. Trump’s fund-raising in the 19 months since the election relies on data filed with the Federal Election Commission by WinRed and other groups to assess the totals collected by eight committees. They include Mr. Trump’s three campaign committees, one of which was converted to a political action committee, as well as three super PACs run by close allies of Mr. Trump and a PAC Mr. Trump started after the election, called Save America, which has become the primary hub of his ongoing political operations. The analysis does not include the R.N.C.

On Monday, the Jan. 6 panel noted that, instead of funding election-related litigation, “most of the money raised” after the election was transferred to Save America. The PAC “made millions of dollars of contributions to pro-Trump organizations,” the committee said, including more than $200,000 to Trump hotel properties and $1 million each to America First Policy Institute and the Conservative Partnership Institute, nonprofit groups started and run partly by former officials in Mr. Trump’s administration.

Both of those groups include initiatives that support stricter voting rules that generally align with Mr. Trump’s unsubstantiated claims about voter fraud in the 2020 election.

The Conservative Partnership Institute houses the Election Integrity Network, which is led by Cleta Mitchell, the lawyer who was on the hourlong call with Georgia officials and Mr. Trump when the then-president pressured them to “find” enough votes to flip the result.

America First Policy Institute, which was started last year to serve as a think tank for Trump adherents, has the look of a Trump administration in waiting. It has also paid to hold events with Mr. Trump at his private clubs, including Mar-a-Lago, in South Florida, and Bedminster, in New Jersey.

Of the $98 million received by Save America, about $4 million had been donated to allied candidates, PACs and party committees through the end of April.

Ms. Lofgren, in an interview with CNN after the hearing, asserted that the Trump fund-raising effort was a “grift,” citing the compensation received by Kimberly Guilfoyle, who helped lead fund-raising efforts for Mr. Trump’s campaign and postelection political committees, for remarks she gave introducing her fiancé, Donald Trump Jr., at the Jan. 6 Trump rally that preceded the attack on the Capitol.

According to an invoice viewed by The Times, $60,000 was paid for “Keynote speeches by Kimberly Guilfoyle and Donald Trump Jr.” by Turning Point Action, a nonprofit group that has backed Mr. Trump, but is not among those run by Mr. Trump’s close associates and is not included in the Times’ analysis of his fund-raising.

A person familiar with Donald Trump Jr.’s deposition to the panel said the former president’s son indicated that the money had gone to Ms. Guilfoyle, and that he had received none of it.

Recent fund-raising solicitations from Mr. Trump’s political operation have often relied on appeals to support Mr. Trump, without promising any specific spending target, such as one sent on Tuesday by Donald Trump Jr. asking supporters to donate to help celebrate his father’s birthday. 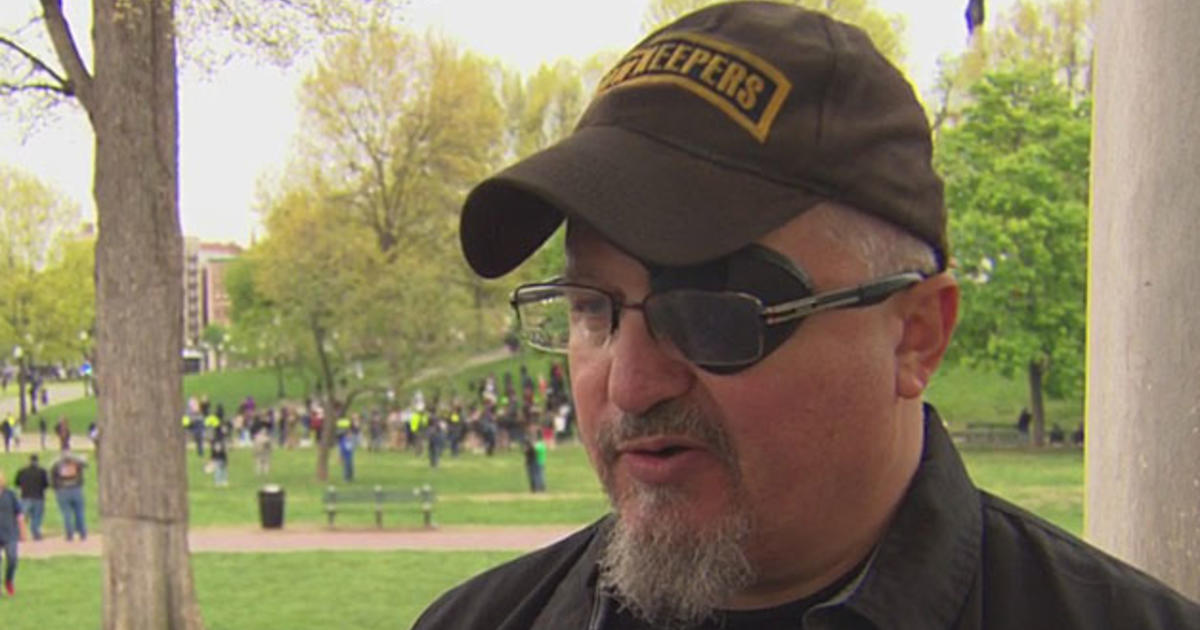