Jake Angeli, who was photographed on Wednesday standing shirtless inside the Senate chamber, wearing a horned hat with a painted face, was taken into custody Saturday, according to the Department of Justice.

“Jacob Anthony Chansley, a.k.a. Jake Angeli, of Arizona, was charged with knowingly entering or remaining in any restricted building or grounds without lawful authority, and with violent entry and disorderly conduct on Capitol grounds,” the Justice Department said in a statement.

“It is alleged that Chansley was identified as the man seen in media coverage who entered the Capitol building dressed in horns, a bearskin headdress, red, white and blue face paint, shirtless, and tan pants,” it said. “This individual carried a spear, approximately 6 feet in length, with an American flag tied just below the blade.”

Angeli has appeared at multiple pro-Trump protests in Pheonix, Arizona, and is widely known as the “QAnon Shaman,” according to CBS affiliate KPHO. He has also appeared at Arizona rallies protesting the shutdown of businesses due to COVID-19, according to the Arizona Republic.

In a previous interview with the Republic, Angeli said he uses the hat and painted face to attract attention so he can better share his beliefs about QAnon.

“The snowball has been rolling and it’s only getting bigger,” Angeli said at a February 2020 rally, according to the paper. “We’re the mainstream now.”

Angeli is one of many pro-Trump rioters who stormed the U.S. Capitol on Wednesday, forcing lawmakers to evacuate during the counting of the Electoral College votes. The vast majority of the rioters were able to leave without being arrested, forcing the FBI to launch a nationwide manhunt for those who were involved in the assault.

Many have already been identified from photos or videos taken during the siege, prompting a slew of arrests, and even firings. The Arkansas man who was pictured sitting at House Speaker Nancy Pelosi’s desk was arrested on Friday, authorities said, as was a West Virginia lawmaker who filmed himself storming the Capitol.

Another man, photographed smiling and waving while carrying House Speaker Nancy Pelosi’s lectern during the riot, was also charged Saturday. The photograph went viral, and authorities soon identified him as Adam Johnson, 36, a resident of Parrish, Florida.

“Just because you’ve left the D.C. region, you can still expect a knock on the door if we find out that you were part of the criminal activity at the Capitol,” said Steven D’Antuono of the FBI’s field office in Washington. COVID-19: Remaining England university students cannot return to campus until 17 May ‘at the earliest’
12 seconds ago

COVID-19: Remaining England university students cannot return to campus until 17 May ‘at the earliest’ 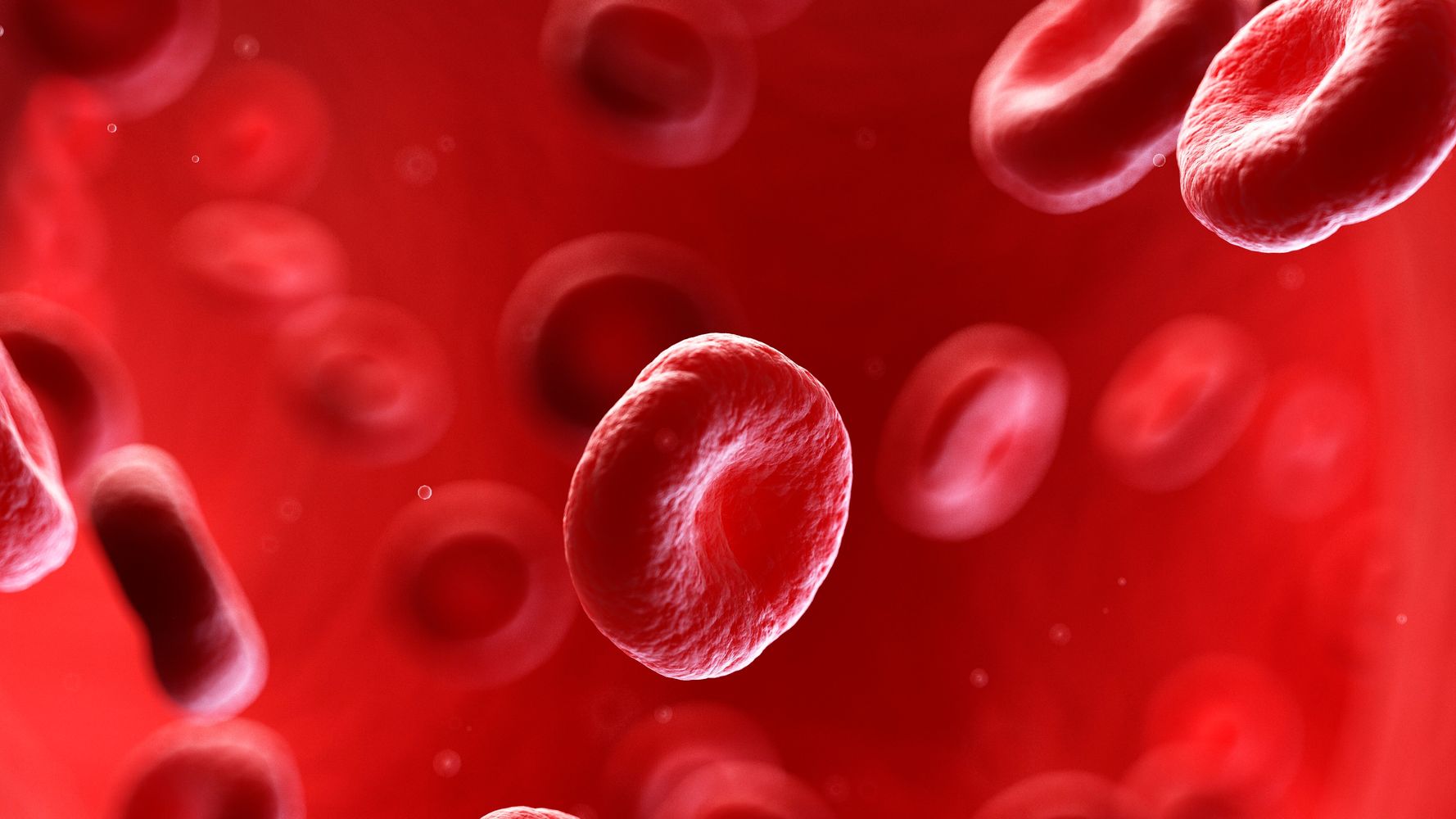 How To Tell If You Have A Blood Clot

What to Know About Daunte Wright, Who Was Fatally Shot By Police at a Traffic Stop
3 mins ago

What to Know About Daunte Wright, Who Was Fatally Shot By Police at a Traffic Stop