An eligibility assistant allows families to determine whether they qualify for the advance credit by answering a series of questions. Eligible parents will get $300 a month for each child under age 6 and $250 for each one ages 6 to 17 in monthly payments starting July 15 and running through the end of the year.
Another tool lets parents verify their eligibility for the credit and opt out of monthly payments, instead receiving the full credit as a lump sum when they file their tax return next year. In coming weeks, people will be able to view their payment history, change their bank account information and update their mailing address through the tool.

Most households don’t have to do anything to get it since the IRS already has their 2020 or 2019 returns. Roughly 39 million households, covering 88% of children, will start receiving the monthly payments automatically.

The Biden administration, along with the IRS, are conducting a major push to reach very low-income families, who need to take action. Their participation is crucial to reducing child poverty nearly in half through the credit.
The agency is working with thousands of community-based organizations — including more than 10,000 new groups that it hadn’t interacted with before– to distribute information about the child tax credit in multiple languages, IRS Commissioner Charles Rettig said in a Senate Finance Committee hearing in early June. It is building on the outreach it conducted since the pandemic began to send three rounds of stimulus payments.

“The stimmies have been fantastic for us in terms of getting into the communities,” Rettig said, referring to the stimulus payments.

Read more: Here’s what you need to know about the expanded child tax credit

Sending more money to families for 2021

The relief package also makes the tax credit fully refundable so that more low-income parents can take advantage of it. Until now, it has only been partially refundable — leaving more than 20 million children unable to get the full credit because their families’ incomes are too low.

Lawmakers also wanted to make it easier for parents to use the funds to cover their expenses during the year so they are providing half of the enhanced credit in monthly payments. Families can claim the rest at tax time.

Democrats in Congress have been pushing the Biden administration to make the beefed up credit permanent, but President Joe Biden’s American Families Plan would only continue the increased payments through 2025. The plan would make the credit fully refundable permanently.

The provision is projected to cost roughly $110 billion a year. 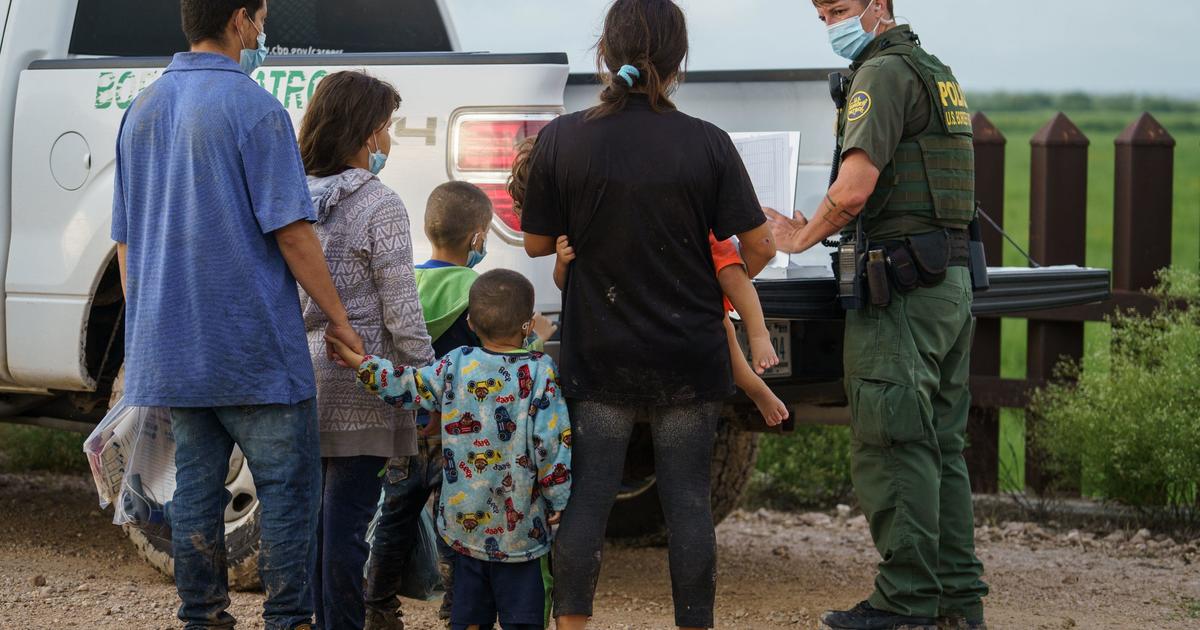 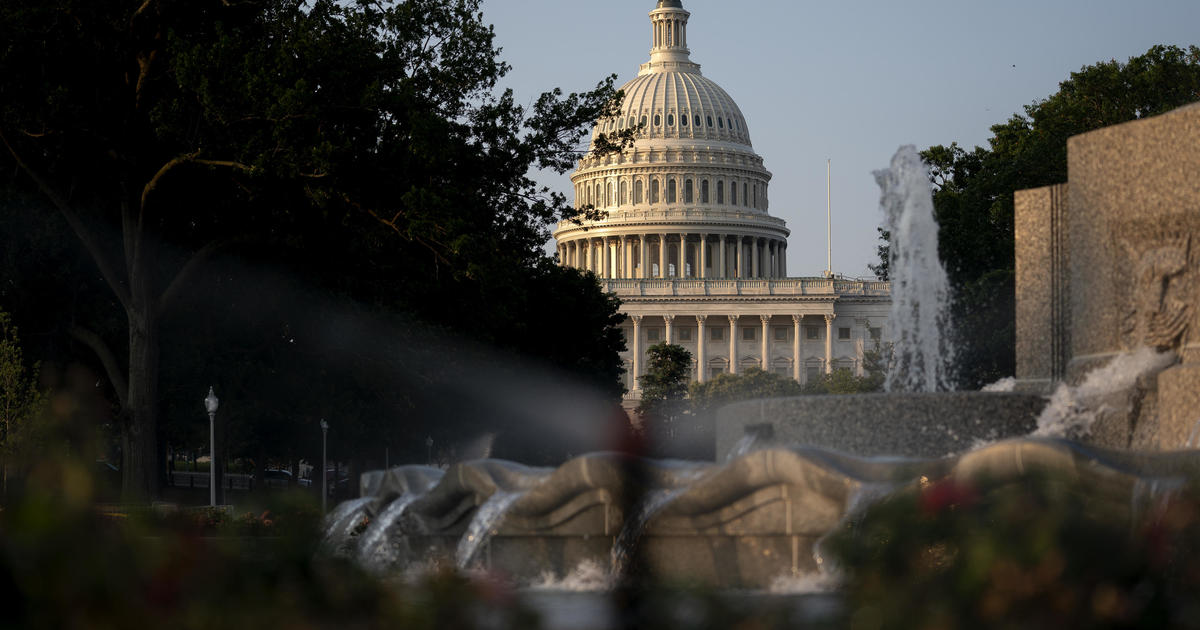 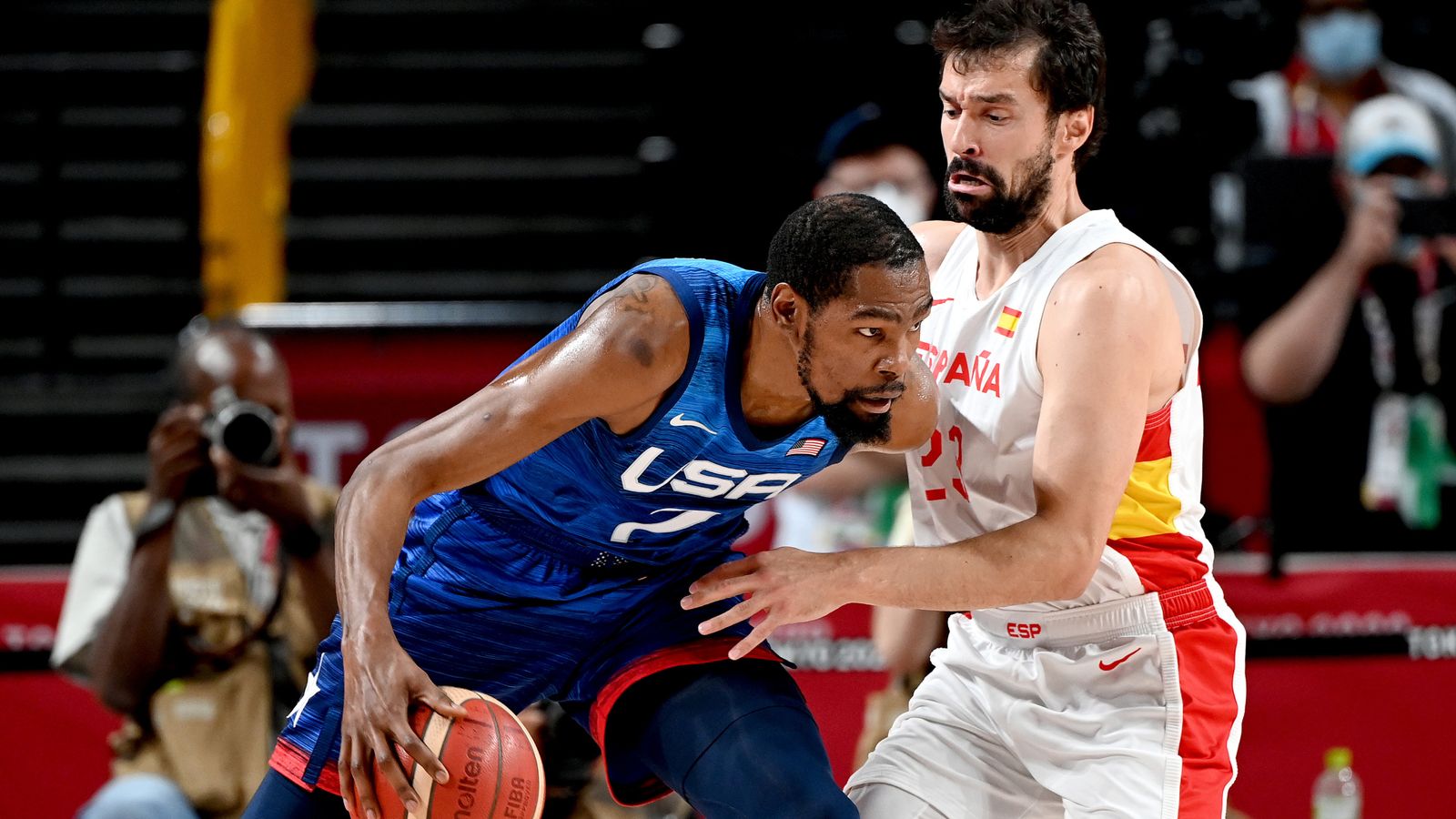 Tokyo 2020 Olympics: Kevin Durant scores 29 to lead USA past Spain and into semi-finals
6 mins ago

Tokyo 2020 Olympics: Kevin Durant scores 29 to lead USA past Spain and into semi-finals 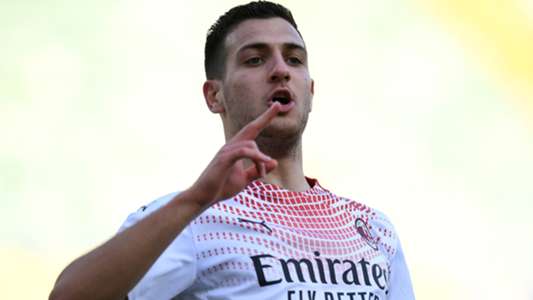 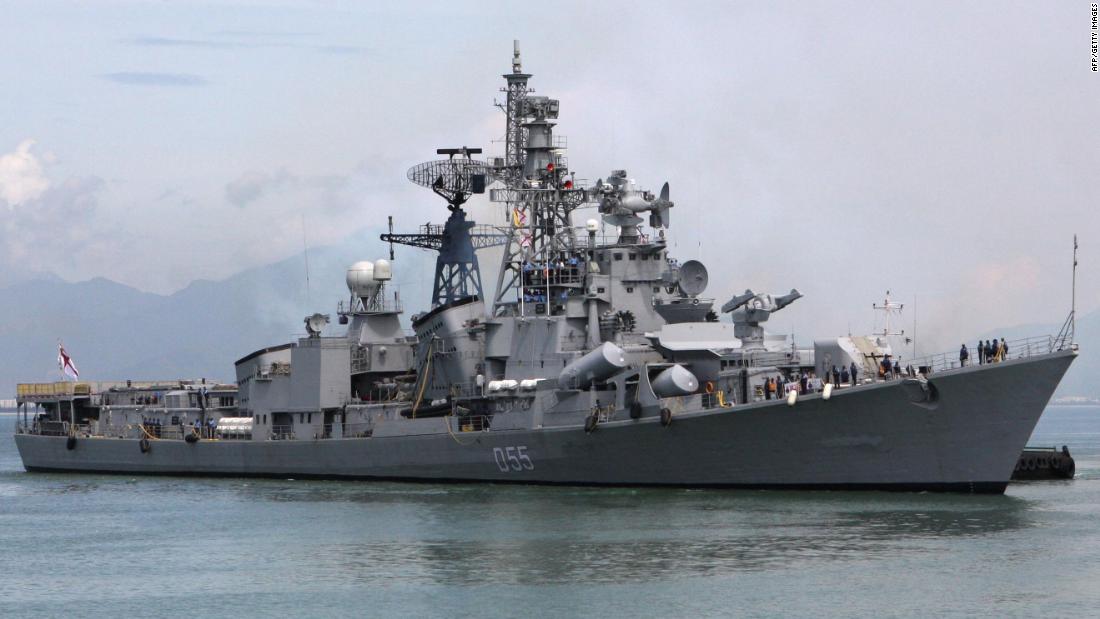 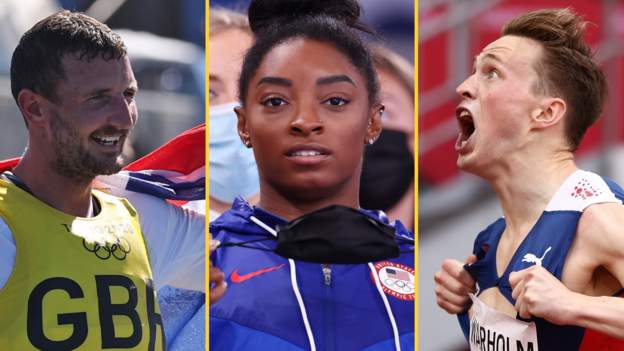