Instagram CEO Adam Mosseri will discuss steps the popular photo sharing app is taking to keep teenage users safe on the platform during a Senate subcommittee hearing on Wednesday, according to a spokesperson for Meta, the new name for the parent company of Facebook and Instagram.

The testimony, Mosseri’s first before a Senate panel that is investigating the negative impacts of Instagram on teens, comes after damaging internal reports published in The Wall Street Journal showed that Meta, formerly known as Facebook, which also owns Instagram, knew the platform was harmful for some teenage girls.

An internal company research project from 2019 revealed that Instagram makes body image issues worse for 1 in 3 teen girls. Another from March of 2020 showed that 32% of teen girls said that when they felt bad about their bodies, Instagram made it worse. Among teens who reported suicidal thoughts, 13% of British users and 6% of American users attributed the feeling to Instagram, another internal presentation showed.

The internal documents, leaked by Facebook whistleblower Frances Haugen who also shared them with lawmakers on the Senate Subcommittee on Consumer Protection, Product Safety, and Data Security, were provided to a consortium of news organizations, including CBS News, in October through a congressional source.

Instagram says the research projects it conducts routinely helps it identify problems while inspiring new ideas. Features such as allowing users to restrict unwanted interactions without notifying the opposing individual or filtering abusive words from direct messages came from user feedback. Instagram also recently moved to make the Instagram accounts of those under 16 private by default.

Meta spokesperson Andy Stone told CBS News that Mosseri will discuss efforts that Instagram has long been involved in to keep younger users on the platform safe during Wednesday’s testimony.

On Tuesday, ahead of the hearing, Mosseri said Instagram will be taking a “stricter approach” to content it recommends to teens on the app, stop users from tagging or mentioning teens who don’t follow them and nudge teenage users toward different topics “if they’ve been dwelling on one topic for a long time.”

“It’s not only important to me that people feel safe on our platform but that they feel good about the time that they spend on Instagram,” Mosseri said in a video posted on his page.

Mosseri also announced a new “Take a Break” feature on Instagram that will remind users to close the app once they’ve been scrolling for a certain amount of time. Users in the U.S, U.K, Ireland, Canada, New Zealand, and Australia will get notifications starting today to make use of the new feature.

Mosseri said in a blog post that early test results show that once teenage users set the reminders for the “Take a Break” feature, more than 90% of them keep it that way. He added that more tools to give parents and guardians control over the experience their kids have on the platform are also on the way.

Starting in March, Instagram will allow parents to see how much time their kids spend on Instagram and set limits. An additional layer will give teens the option to notify their parents if they report someone on the platform.

Instagram has called for more parental controls over the experience of teens online and has advocated for industry-wide regulations that address issues like age-verification and designing age-appropriate experiences.

The Senate Subcommittee on Consumer Protection, Product Safety, and Data Security has held several hearings this year about protecting kids on social media platforms. The subcommittee has also questioned executives from Snapchat, YouTube and TikTok, which continues to grow in popularity among younger users.

Facebook’s global head of safety Antigone Davis defended the company against accusations that it harms children’s mental health during a September hearing before the same Senate subcommittee.

After the Wall Street Journal reports, the leaked internal documents and just days before Davis appeared on Capitol Hill, Mosseri announced that Instagram was “pausing” its work on a platform dedicated to users under 13.

The project, known as “Instagram for Kids,” was put on pause so the company can take the time to “work with parents, experts, policy makers and regulators, to listen to their concerns, and to demonstrate the value and importance of this project for young teens online today,” Mosseri said in a September blog post.

The company has not said when work on Instagram for Kids will continue again and lawmakers are likely to press Mosseri on that issue. In September, Senator Ed Markey called for Instagram’s app for kids to not include “like” buttons, follower counts or posts from influencers who often sell products on the platform while highlighting their own lavish lifestyles.

Davis said Meta would address those issues and promised to release more internal research around the Instagram for Kids project. 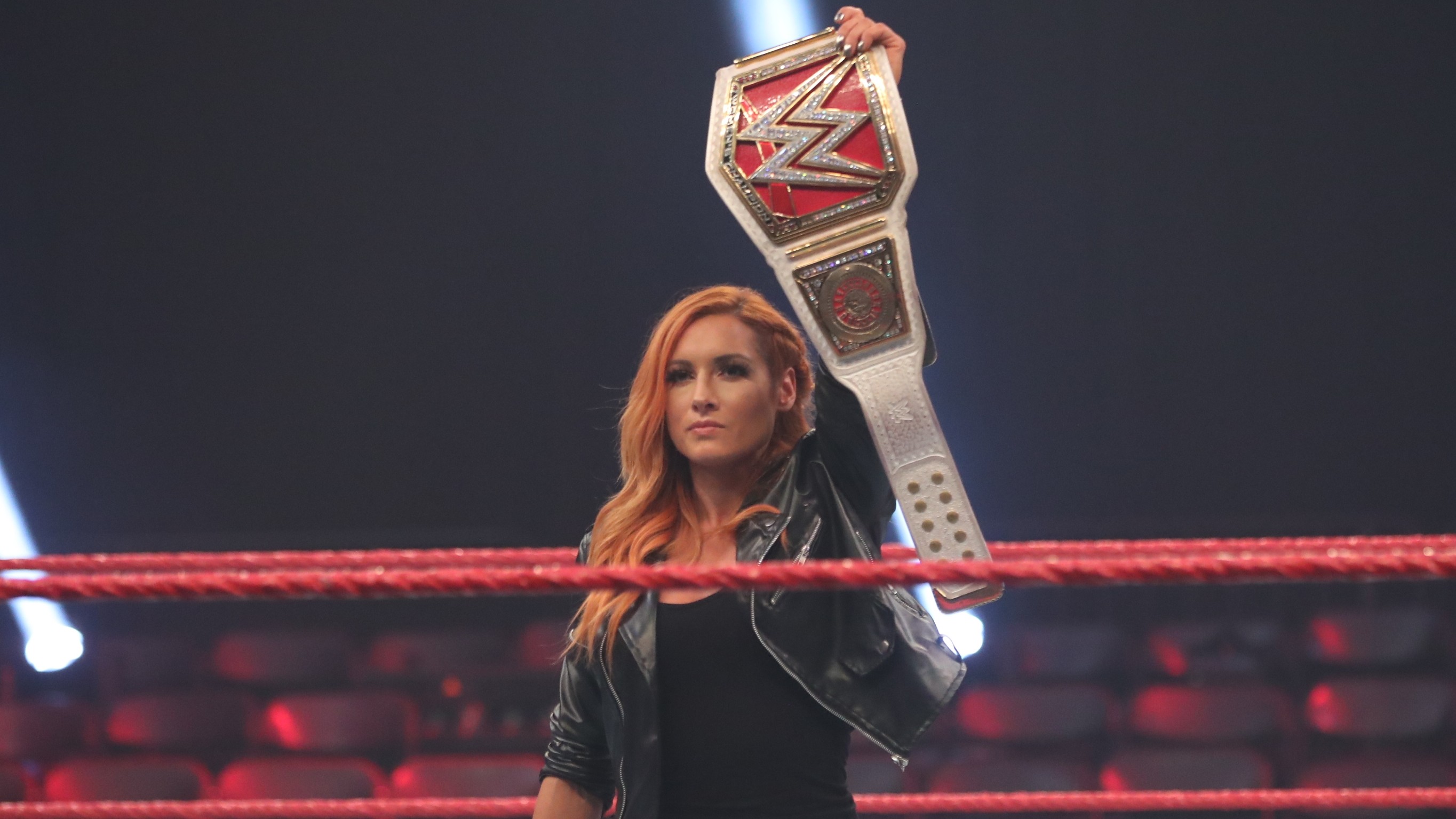 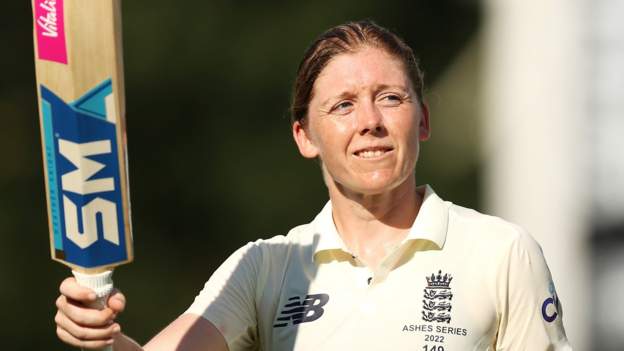