This is the Impeachment Briefing, The Times’s newsletter about the impeachment investigation. Sign up here to get it in your inbox.

If you’re finding it hard to believe it has been only 12 days since the House voted to impeach Mr. Trump, we can’t blame you. A lot has happened since then.

The biggest thing that happened, of course, is that President Biden was inaugurated, lessening the practical implications of the impeachment trial. But the trial is still highly significant — both as a public signal of how much Republicans are willing to tolerate from a leader of their party, and because if the Senate were to convict Mr. Trump, it could vote to bar him from running again.

Many Republican senators have argued that Mr. Trump’s departure makes impeachment a pointlessly divisive exercise, and if he is ultimately acquitted, it may be for that reason: The timing allows Republicans to take issue with procedure, rather than defending Mr. Trump’s actions.

Senators Chuck Schumer of New York and Mitch McConnell of Kentucky, the Democratic and Republican leaders, reached an agreement last week to delay the trial for two weeks, to allow time both for Mr. Trump’s lawyers to prepare their defense and for the Senate to work on confirming more of Mr. Biden’s cabinet nominees.

Impeachment is now officially in the Senate’s hands, but the trial won’t start until Feb. 9. We talked to Nicholas Fandos, one of The Times’s congressional reporters, about what’s in store.

What happens in the two weeks before the trial starts?

On Tuesday, the Senate will convene as a court of impeachment for the first time so that senators can take an oath to administer “impartial justice” and issue a summons to Mr. Trump to answer the charge against him. But after that, the trial will essentially be put on pause until Feb. 9 to allow the prosecution and defense to draw up and submit a series of written briefs laying out their arguments. In the meantime, the Senate will go on working on confirmation of nominees to President Biden’s cabinet.

Once the trial starts, can we expect it to run similarly to the last impeachment trial?

We expect the substantive part of the trial to look roughly similar to the one last year, just on fast-forward. Each side will get to present its case, senators will have time to question them, and the chamber will vote on whether to call for additional witness testimony. That should all take place in just three or four days.

If senators do want to hear from witnesses, that could increase the length of the trial by weeks. But if not, there could be a vote to convict or acquit Mr. Trump by the end of the week of Feb. 8.

Are there open questions that you hope will be answered in the next two weeks?

The two biggest questions right now are where Republicans will land on Mr. Trump’s guilt and whether they will want to hear from additional witnesses. Conceivably, any senators could announce their positions on those issues in the next two weeks, but my guess is that they will bite their tongue, bide their time and wait until February to make those calls.

What else we’re reading

The Impeachment Briefing is also available as a newsletter. Sign up here to get it in your inbox. 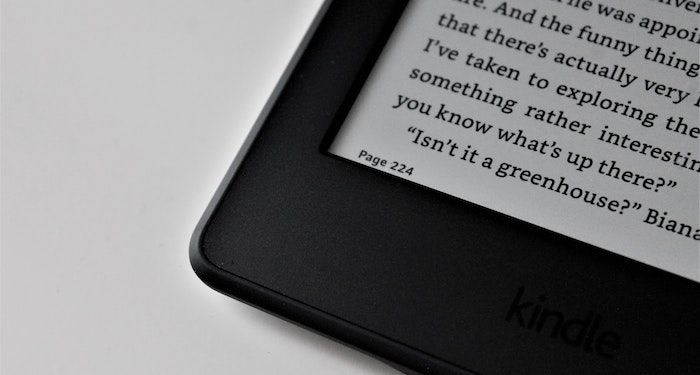 Who Can Get Your Book Grades Accessibility in the Age of Exclusives, Restrictive Licensing
7 seconds ago 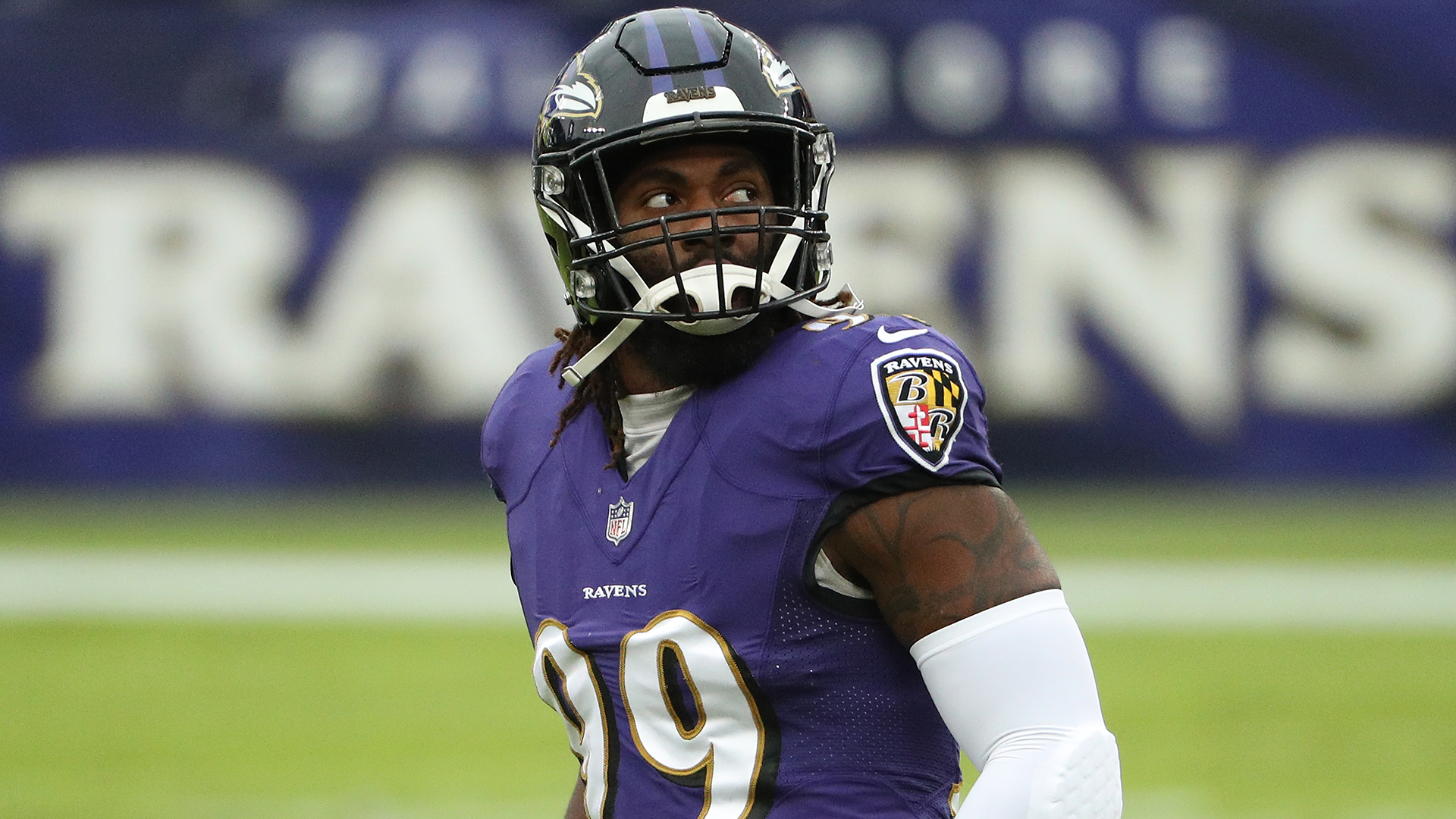 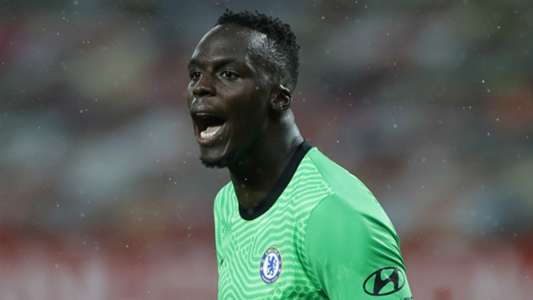 Mendy ready to ‘fight’ Kepa & Caballero for Chelsea No.1 spot | Goal.com
5 mins ago

NWA Issues Statement, The Wrestling World Reacts To The Death Of Joseph Hudson, aka Jocephus / The Question Mark – Wrestlezone
6 mins ago