Washington — Ukrainian President Volodymyr Zelenskyy said Sunday that he does not believe Russian President Vladimir Putin is bluffing with his threats to use nuclear weapons, and urged Ukraine’s allies to continue putting pressure on Putin to deter him.

“Maybe yesterday it was a bluff. Now, it could be a reality,” Zelenskyy said in an interview with “Face the Nation.” “He wants to scare the whole world. These are the first steps of his nuclear blackmail. I don’t think he’s bluffing. I think the world is deterring it and containing this threat. We need to keep putting pressure on him and not allow him to continue.”

Putin last week threatened to use nuclear weapons as he announced a partial mobilization of his military reserves, prompting Russian men of fighting age to flee the country to avoid fighting in Ukraine. The call-up by Putin of his military reserves came just before people in Russian-occupied regions of Ukraine began voting on whether to become part of Russia, a process that has been denounced by the West.

President Biden said Friday the referendums are a “sham” and “false pretext to try to annex parts of Ukraine,” while Zelenskyy warned an annexation would make it “impossible” for diplomatic negotiations with Putin to continue.

“He knows it very well. I have spoken about it publicly,” Zelenskyy said of Putin. “I think it’s a very dangerous signal from President Putin that tells us that Putin is not going to finish this war. That is what’s going on.”

Ukraine’s president urged the U.S. and European allies to continue to impose sanctions on Putin, but also called on the Biden administration to recognize Russia as a state sponsor of terrorism.

“I understand there will be implications. These implications will make diplomatic negotiations impossible,” Zelenskyy said. “However, they are terrorists, and we cannot let them do it out of fear. They will not surrender. We need to keep applying pressure.”

The White House, however, said earlier this month that Mr. Biden will not designate Russia a state sponsor of terrorism because of the “unintended consequences” to Ukraine and the world.

Zelenskyy also said it’s vital for Ukraine to continue receiving High Mobility Artillery Rocket Systems (HIMARS), artillery and air defense systems. The Biden administration has asked Congress to approve another $12 billion for Ukraine, but lawmakers have not acted yet.

“Why do we need this? We need the security in order to attract our Ukrainians to come back home,” he said. “If it’s safe, they will come, settle, work here and will pay taxes and then we won’t have a deficit of $5 billion in our budget. So it will be a positive for everybody.”

Zelenskyy said the coming winter months will pose a challenge for Ukraine, and expects Russia to target his country’s electric grid.

“But we are not afraid of that,” he said. “We will fight, and we will not surrender. It’s very important that they won’t force other countries, United States of America and Europe to suffer. Now we suffer. We fight and we give our lives for the future of democracy and of the open world.”

Zelenskyy also predicted he is a target of Putin’s, not only because he has pushed back against Russia and its ongoing invasion, but also as the leader of the country.

“He does everything possible to destabilize our country to make sure we’re weaker,” he said. “And for that he wants to divide us of course, I’m one of the targets, of course, it goes without saying.” 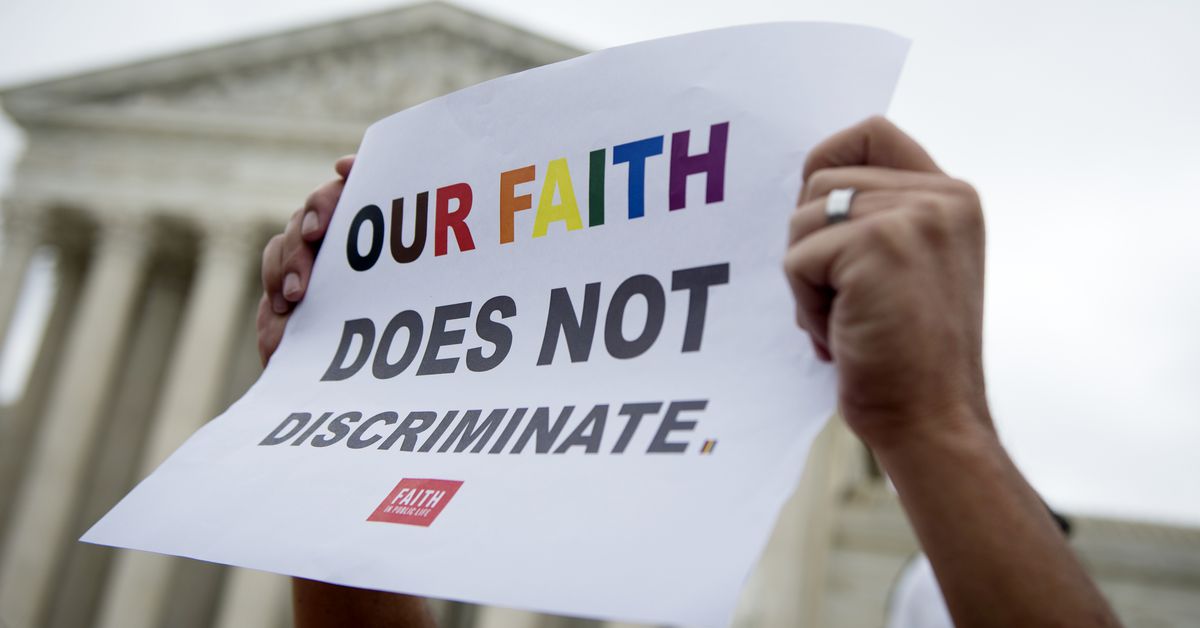