On the other end of the spectrum, several Republicans, including Mr. Graham, are facing difficult re-election races in conservative states where Mr. Trump is revered by the party, and they are spoiling for an election-season fight that can demonstrate their loyalty to the president and activate conservatives.

For many Republicans, the ideal situation might be to begin the confirmation process quickly, injecting it into the political bloodstream but waiting until after Election Day — when vulnerable incumbents no longer have to worry about being cast out by angry voters — to hold a confirmation vote.

Mr. McConnell, who is also up for re-election, counseled his members to avoid stating a position on how they would handle the vacancy, as he privately gauges how to time any confirmation fight for maximum political advantage.

“This is not the time to prematurely lock yourselves into a position you may later regret,” Mr. McConnell wrote late Friday night after Justice Ginsburg’s death was announced. “I urge you all to be cautious and keep your powder dry until we return to Washington.”

Mr. McConnell’s majority could narrow even further if Mark Kelly, the Democratic nominee for Senate in Arizona, defeats Senator Martha McSally, the Republican incumbent, and is seated before January 2021. Because Ms. McSally was appointed to her seat and began serving last year, the race is a special election. Mr. Kelly could be sworn in as early as Nov. 30.

On Friday, Republican and Democratic election lawyers told The Arizona Republic that such an outcome was possible.

What if Republicans lose the White House, the Senate or both? Could they still confirm Trump’s nominee after the election?

Congress typically reconvenes after Election Day for what is known as a lame-duck session, when lawmakers act on unfinished business before adjourning for the year. Since the newly elected members would not be seated until the new Congress convened in January, the partisan breakdown during this period would be unchanged from what it is now, meaning that Republicans would remain in control of the Senate even if they had lost their majority. Similarly, if he were to lose on Election Day, Mr. Trump would remain president until former Vice President Joseph R. Biden Jr. was sworn in in January.

That means that even if Mr. Biden won the presidency and Democrats secured control of the Senate, Mr. McConnell would remain majority leader for the remainder of the year, with the ability to force votes provided that he maintained the support of a simple majority. Given his zeal for filling the federal courts with conservative jurists, Mr. McConnell would almost certainly avail himself of the opportunity to do so to confirm a Supreme Court justice. 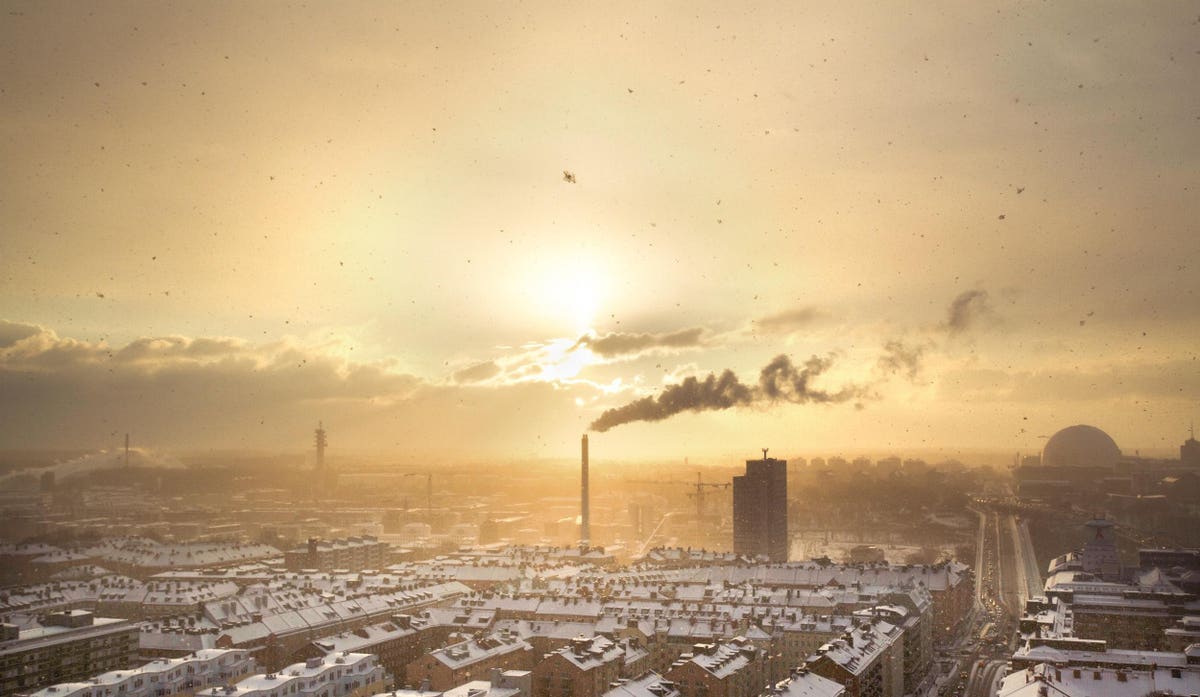 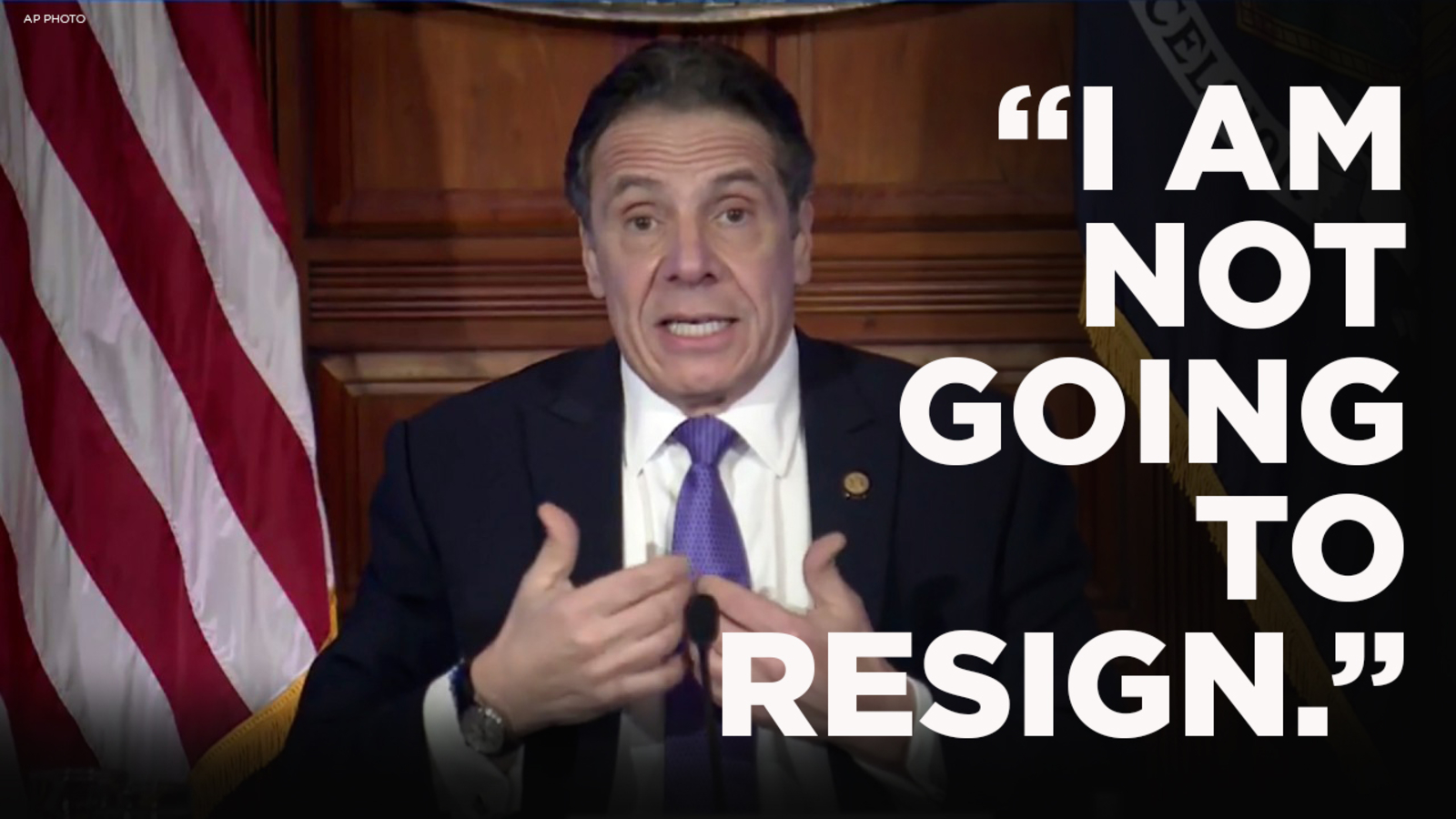 New York Governor Cuomo: ‘I am not going to resign’ amid sexual harassment investigation
1 min ago

New York Governor Cuomo: ‘I am not going to resign’ amid sexual harassment investigation 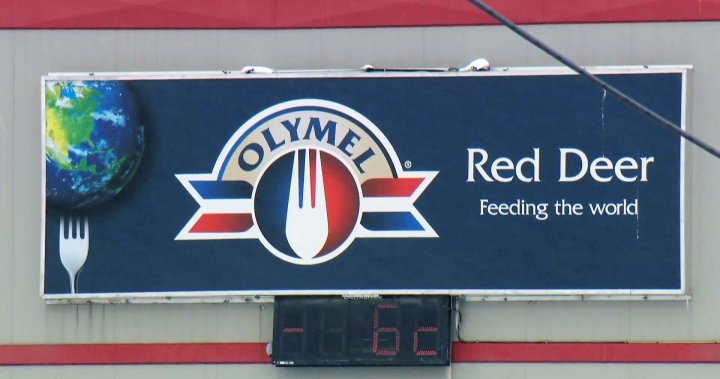 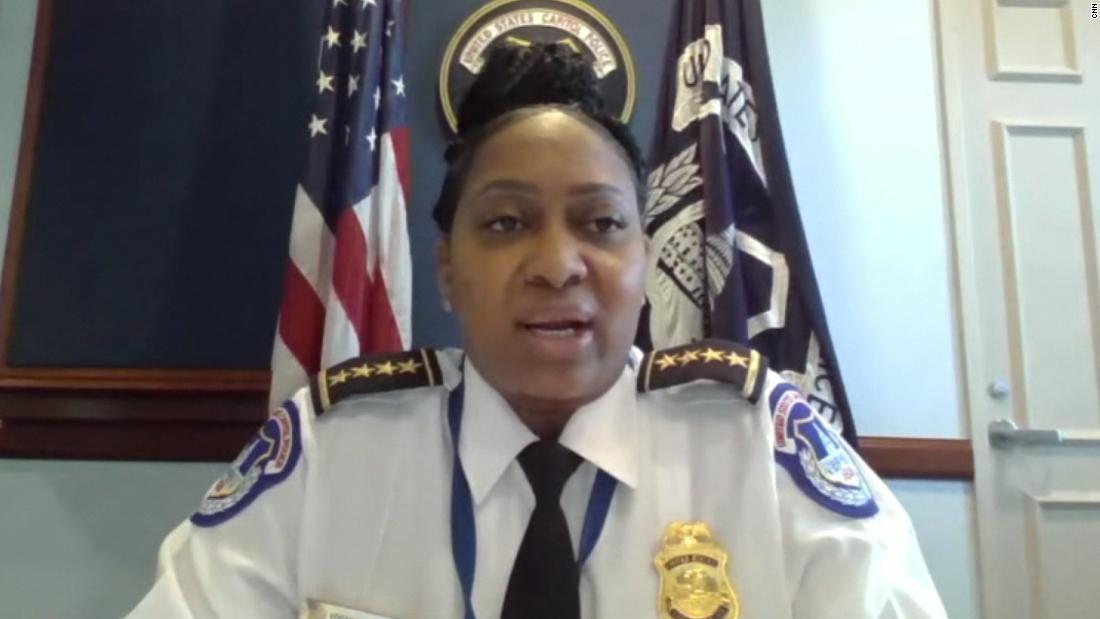