The 2022 annual defense bill, which authorizes programs and spending guidelines for the Pentagon and other national security programs, includes changes to military prosecutions, more money for Ukraine and a pay raise for service members. House Speaker Nancy Pelosi said the House will vote Tuesday on the bill and then send it along to the Senate for approval.

This year’s National Defense Authorization Act (NDAA) authorizes a topline funding of $768 billion for defense and national security with $740 billion designated for the Department of Defense — which was $25 billion more for the Pentagon than President Biden had requested.

While Russia continues to build up forces near Ukraine’s border, prompting concern in the U.S. and Western Europe, the U.S. plans to send more aid to Ukrainian security forces — the NDAA authorizes a $50 million increase in assistance for this purpose.

To deter China, the bill includes $7.1 billion for the Indo-Pacific Deterrence Initiative. The Pentagon has repeatedly called China the “pacing challenge” for the Department of Defense.

Sexual assault in the military

“The sexual assault reform provisions that we have in this bill are the most transformational thing that has been done in this committee in my 25 years of serving,” Democratic Congressman Adam Smith, the Chairman of the House Armed Services Committee, told the Rules Committee on Tuesday.  “As we all know, for years we have dealt with the reality that sexual assault is not being adequately dealt with in the military.”

The NDAA also would require the Defense Department to track allegations of retaliation against victims of sexual assault or harassment and third-party individuals who have reported an incident.

Also on the domestic front, the NDAA addresses the issue of military hunger by requiring the Pentagon to create a basic needs allowance for low-income service members who are below 130% of the federal poverty guidelines, in order to assist them with basic necessities, particularly food.

The bill would increase military basic pay for all service members by 2.7%.

Several new organizational bodies are budgeted in this year’s NDAA, including a joint office to track unidentified aerial phenomena, or UFOs, a Pentagon “cross functional team” to confront Havana Syndrome and an independent Afghanistan Commission to study the 20-year war.

This year’s bill is moving on a slower schedule than in recent years, due in part to disagreements over the amendment process in the Senate and the delay in bringing it to the floor. 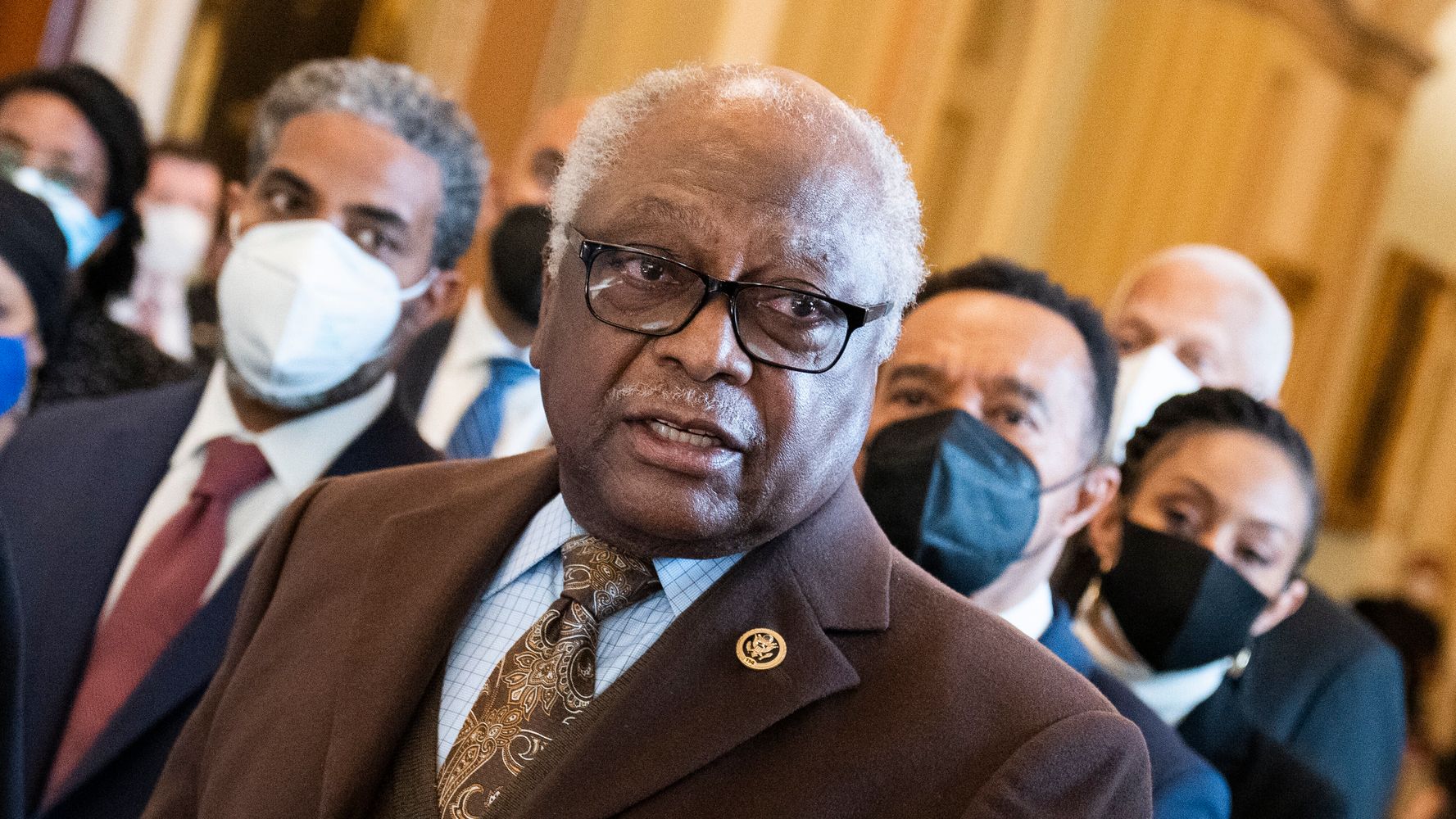 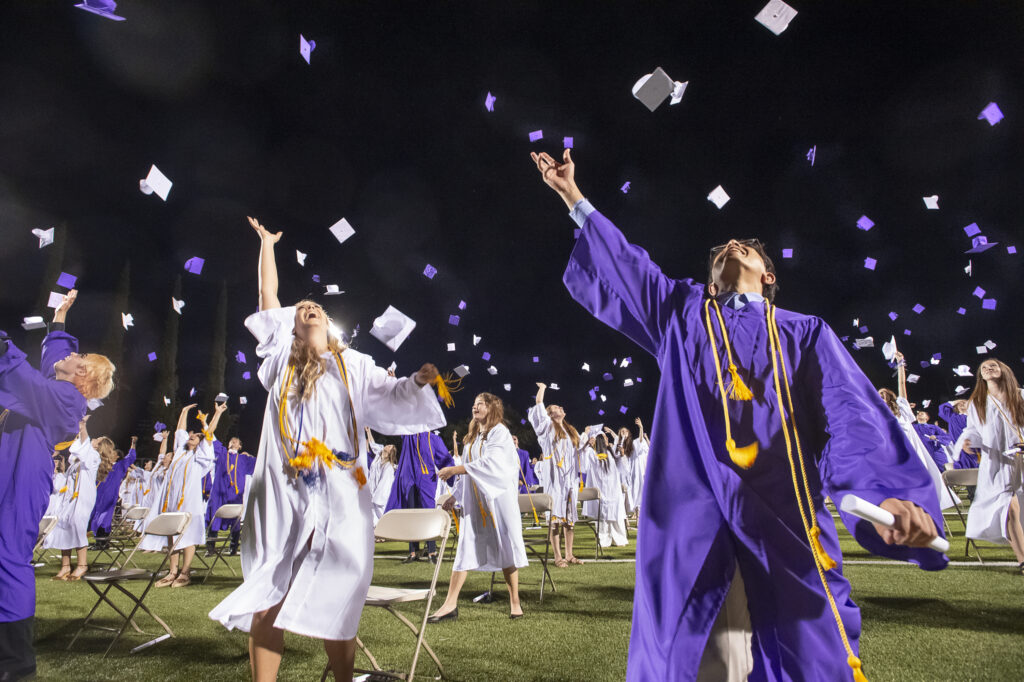 Babysitting on demand: This S’porean mom of two built an app to help parents catch a break
3 mins ago 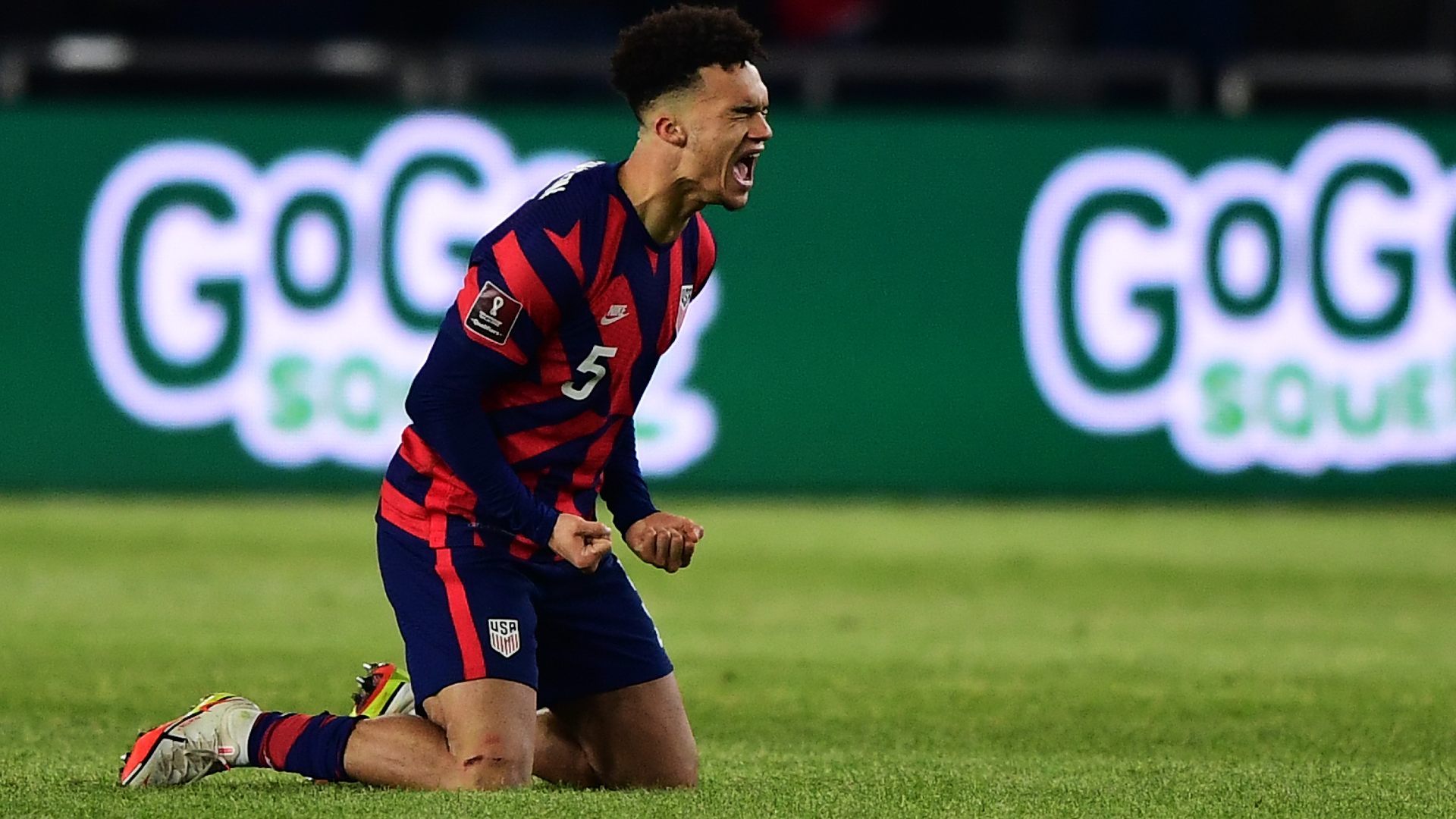 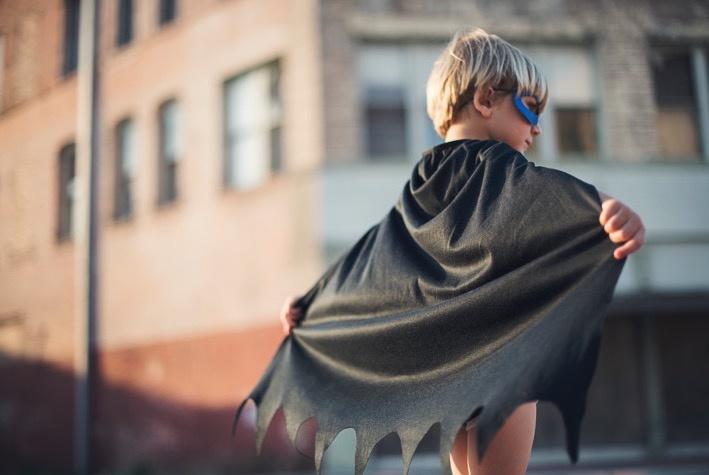 Missing Your Superpowers? You Can Get Them Back
13 mins ago