Friday’s vote in the Democratic-led House will be the first time that national decriminalization is considered by the full chamber, though the legislation stands little chance of passing the Republican-led Senate.

The Marijuana Opportunity Reinvestment and Expungement Act, or MORE Act, would remove marijuana from the Controlled Substances Act and eliminate criminal penalties for individuals who manufacture, distribute or possess marijuana. It also includes creating a process to remove prior convictions, known as expungement, and conduct sentencing review hearings for federal cannabis offenses.

The measure would also authorize a 5% sales tax on marijuana products to invest in services such as job training, legal aid and substance abuse treatment for individuals adversely impacted by the war on drugs. The tax revenue would also provide funds for small businesses loans and allow access to marijuana licensing and employment for economically disadvantaged individuals.

Republican Senate Majority Leader Mitch McConnell this week criticized the House for moving on the bill instead of passing parts of the Covid-19 stimulus bill that both parties agree on.

“The House of Representatives is spending this week on pressing issues like marijuana. You know, serious and important legislation befitting this national crisis,” McConnell said sarcastically on the Senate floor.

The House bill, introduced by Judiciary Chair Jerry Nadler last July, has the backing of 119 House Democrats along with Republican Rep. Matt Gaetz of Florida.
“I have long believed that the criminalization of marijuana has been a mistake, and the racially disparate enforcement of marijuana laws has only compounded this mistake, with serious consequences, particularly for communities of color,” Nadler said in a statement Friday.
California Democratic Sen. Kamala Harris, now the vice president-elect, has introduced a companion bill in the Senate, but it has been stuck in the Republican-controlled Senate Finance Committee.
President-elect Joe Biden supports decriminalizing marijuana and the automatic expungement of prior criminal records for marijuana possession, but not full legalization of the substance, a Biden campaign spokesman said last year.

“He would allow states to continue to make their own choices regarding legalization and would seek to make it easier to conduct research on marijuana’s positive and negative health impacts by rescheduling it as a schedule 2 drug,” Andrew Bates, who is now a spokesperson for the Biden transition, told CNN.

Despite still being illegal federally, states have legalized marijuana and stood up their own regulated markets since 2012 without major federal hindrance. Both former President Barack Obama and President Donald Trump’s administrations did not interfere with states’ legalized markets.
This fall, five additional states voted to legalize marijuana, either for medicinal or recreational purposes, or both, bringing the current national total to 15 states where recreational use and 36 states where medical use are legal, according to the National Conference of State Legislatures.
Even more states are eyeing legalization in the coming years, including New York, New Mexico, Connecticut and Pennsylvania. 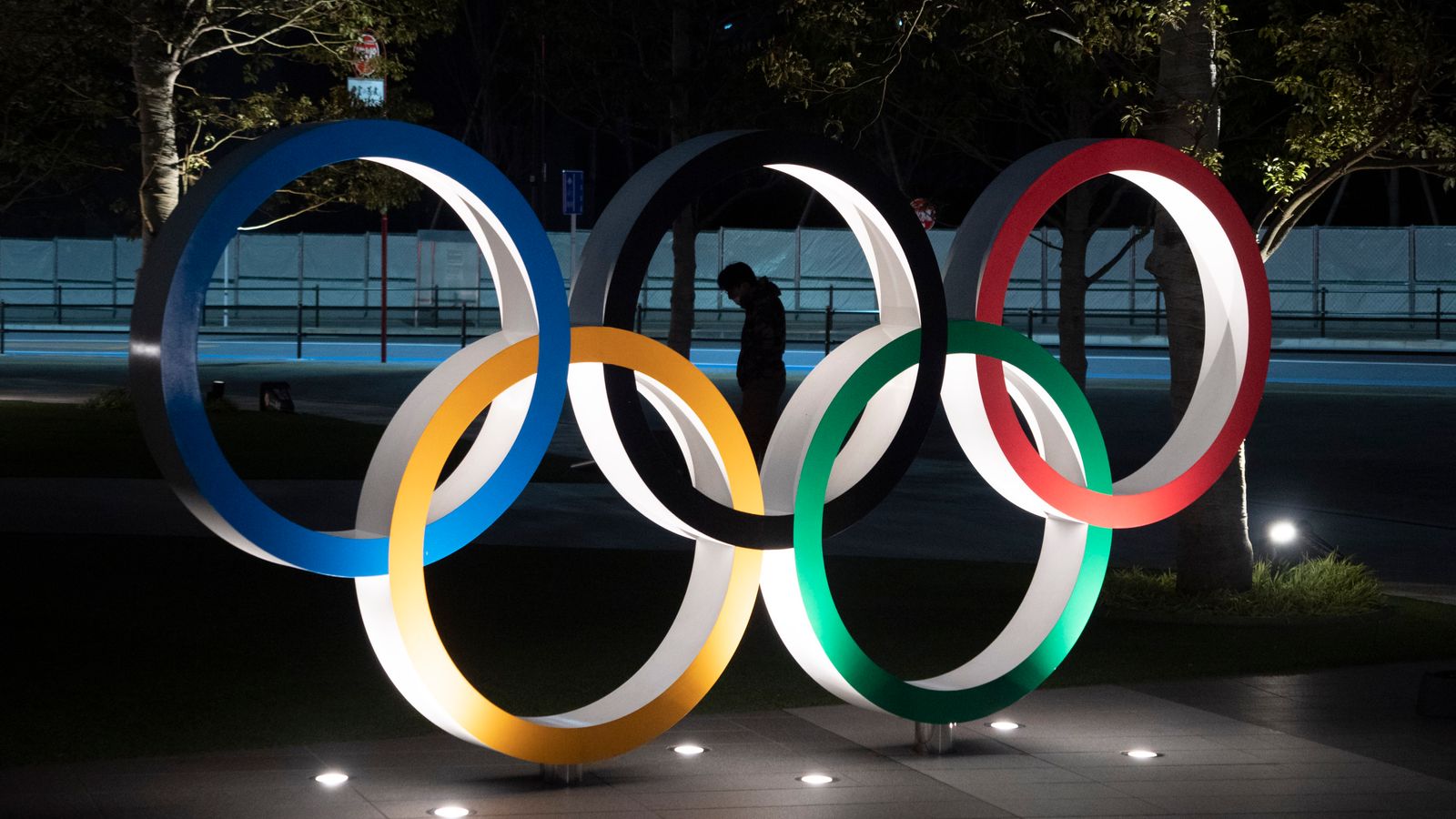 WHO platform for pharmaceutical firms unused since pandemic began 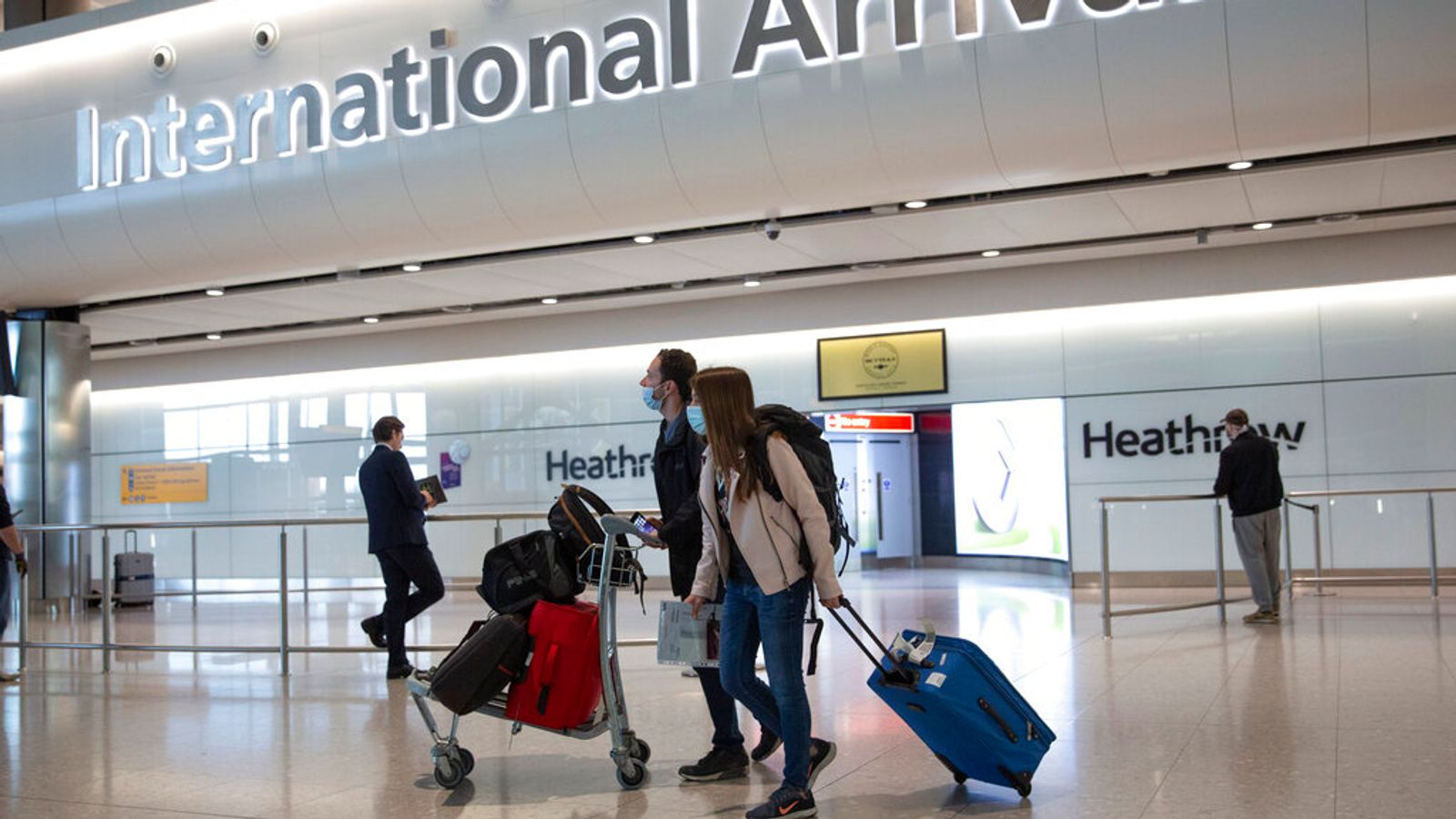 Intel says an earnings slide may have leaked early, which is why it released results before close
11 mins ago

Intel says an earnings slide may have leaked early, which is why it released results before close