Rep. Tom Emmer (R-Minn.), the man in charge of taking back the House majority for Republicans, is not ruling out supporting candidates who were part of the mob at the Capitol on Jan. 6.

Emmer held a town hall for his constituents on July 28. During that call, a woman asked him whether he would support “patriots that rallied in Washington, D.C., on Jan. 6.”

Since the town hall was done in his official capacity as a member of Congress, Emmer could not use the call to conduct political business in his role as chairman of the National Republican Congressional Committee, as he told the caller.

But Emmer offered no condemnation of the mob of Donald Trump supporters that attacked the Capitol on Jan. 6 to try to stop Congress from certifying the presidential election results in favor of Joe Biden. He also never ruled out supporting candidates who were there that day. From the exchange:

Q: I’ve seen reports that many patriots that rallied in Washington, D.C., on Jan. 6 are now running for Congress. Do you support these patriots in their efforts to take back America?

EMMER: Gosh, I don’t even know who you’re talking about. This is an official call, so I can’t really get into the campaign side. Want to be very careful. Maybe we need to discuss this offline in a non-official call. But the beauty of this country is that anybody who wants to run for office, can. Whether we’re talking about people we agree or disagree with, they can certainly ― we can run.

I’m going to tell you ― I’ve just been advised I can tell you I can run the National Republican Congressional Committee, which is the campaign arm for the House Republicans. Yeah, I want as many people as possible who share our values to step up and be the voice and run for office. So I don’t know if that answers your question, but the more people who are running in this country, the better.

“Chairman Emmer has made it clear ― and still believes ― anyone who broke the law needs to be held accountable,” NRCC Communications Director Michael McAdams said, adding, “Unlike Democrats, we believe the voters will ultimately make these decisions not dictators in Washington.”

McAdams also pointed to tweets criticizing the police made by some staffers who now work for the campaign arm of the House Democrats.

Emmer is not one of the 147 Republicans who objected to certifying Biden as the winner of the election.

“House Republicans spread the Big Lie that the election was stolen, and now they’re doubling down by encouraging extreme candidates who attended the deadly insurrection to run for office,” said Elena Kuhn, spokesperson for the Democratic Congressional Campaign Committee. “It’s abhorrent that Tom Emmer and House Republicans are siding with far right extremists who participated in a violent attack on our democracy which resulted in the death and injury of dozens of police officers.”

There are at least two Republicans running for Congress who went to the Capitol on Jan. 6. Derrick Van Orden, who’s hoping to unseat Democratic Rep. Ron Kind in Wisconsin’s 3rd District, used leftover campaign funds from his 2020 run against Kind to travel to Washington for Trump’s “stop the steal” rally. Van Orden claimed that he never stepped foot on Capitol grounds on Jan. 6, but a photo from that day shows otherwise.

In an opinion piece published on Jan. 13, Van Orden said he left the area when the “protest had become a mob,” fearing that by staying, it “could be construed as tacitly approving this unlawful conduct.”

Republican Teddy Daniels, who is taking a shot at challenging Rep. Matt Cartwright (D-Pa.), was also at the Capitol on Jan. 6 and put up a video showing the crowd.

I am here. God bless our patriots. pic.twitter.com/RBqNoQkyC2

If Daniels shot the video, he would have been well past the police barricades that the mob barreled through.

Daniels also ran in the 8th District in 2020, coming in second in the six-person GOP primary. 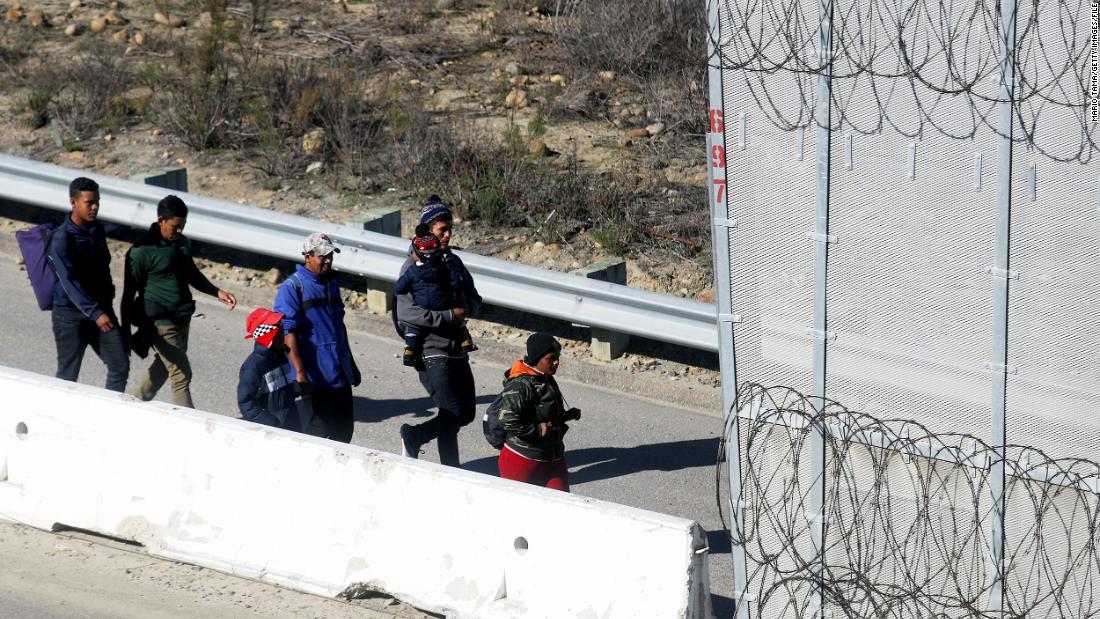 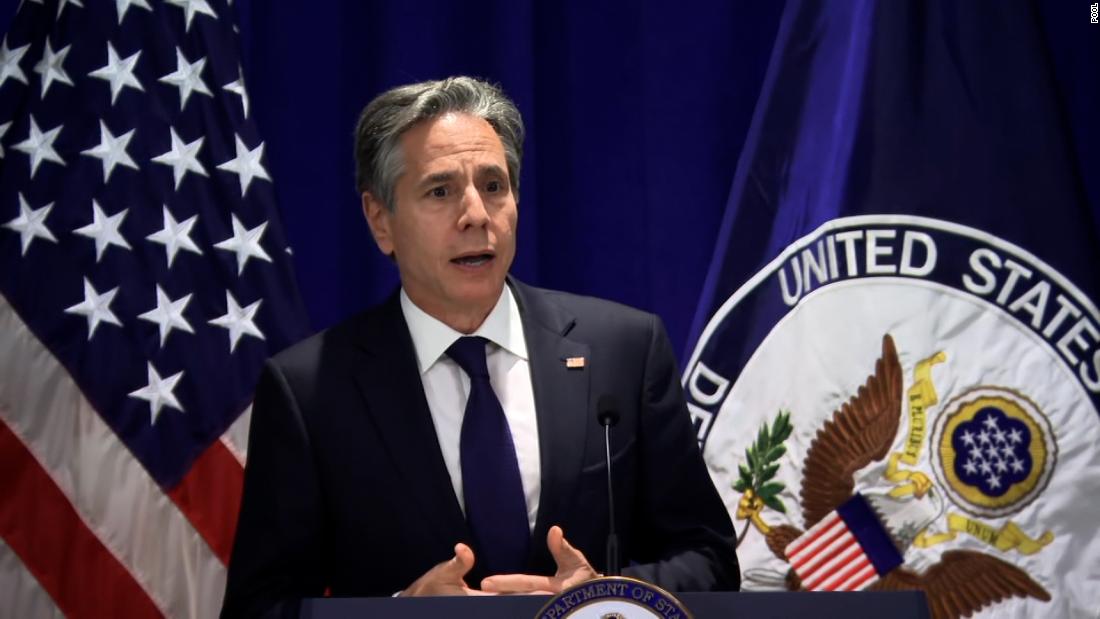 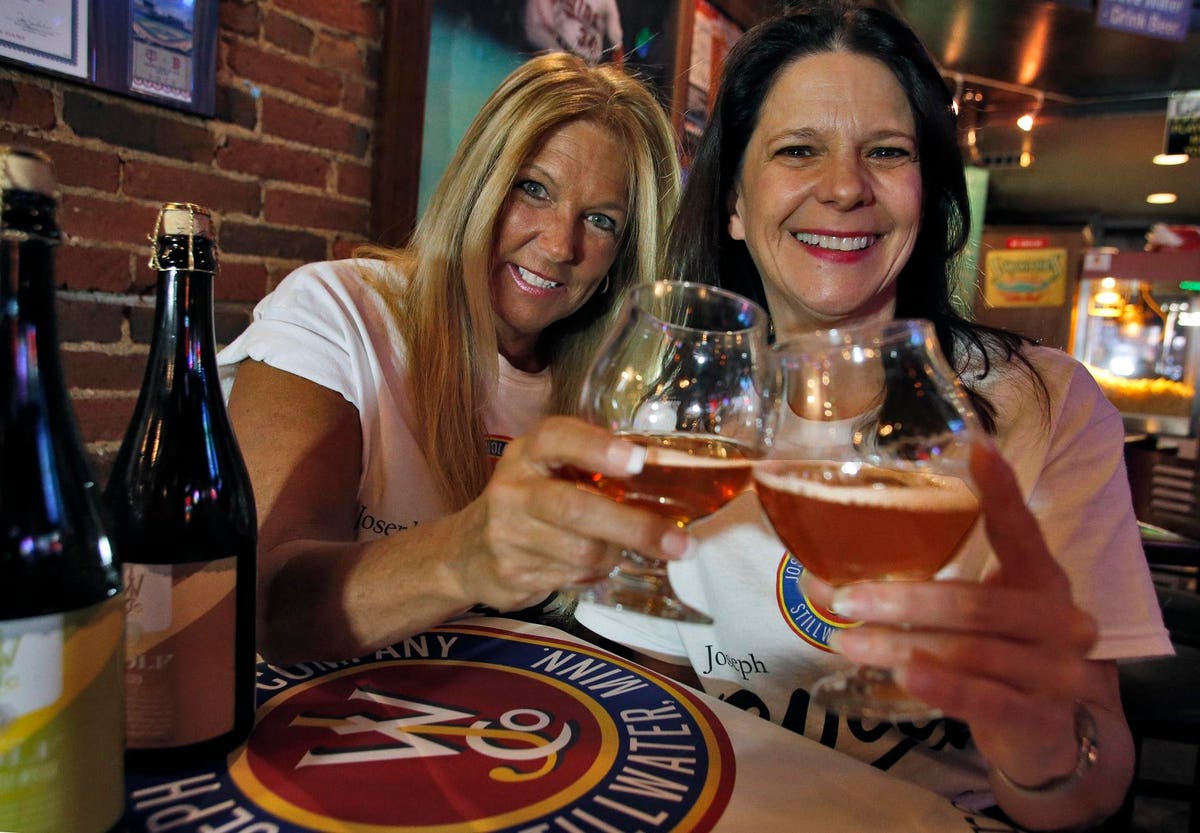 Forty-Five Years After Coeds Opened The 1st US Craft Brewery, Male Owners Outnumber Women By 3-To-1.
5 seconds ago 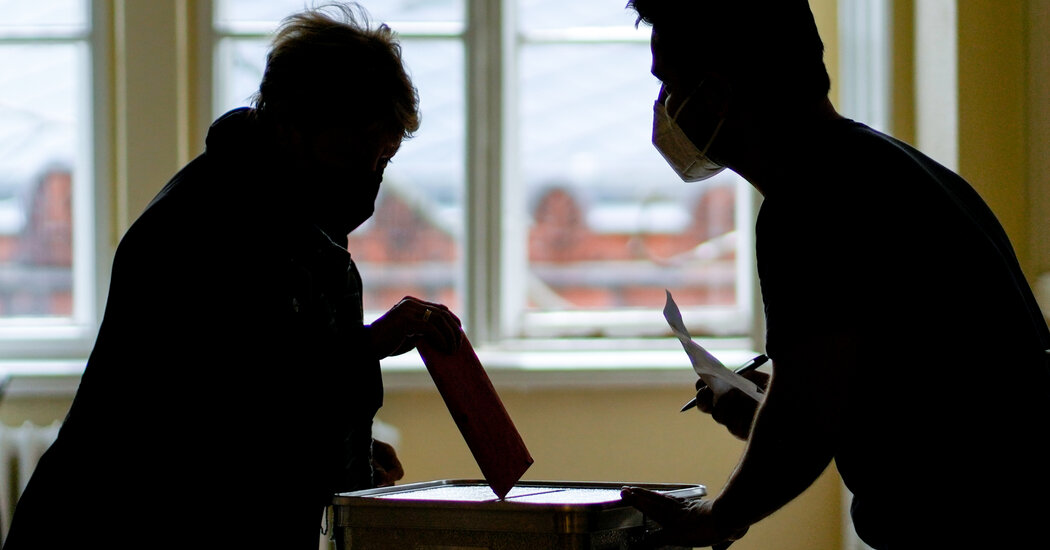 Germany After Angela Merkel
2 mins ago 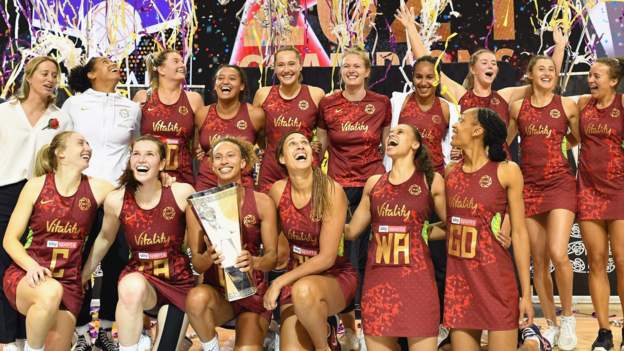 England win series in NZ for first time
3 mins ago

The Quad is rising: Three big predictions from CNBC’s project on the U.S.-India-Japan-Australia group
4 mins ago

The Quad is rising: Three big predictions from CNBC’s project on the U.S.-India-Japan-Australia group 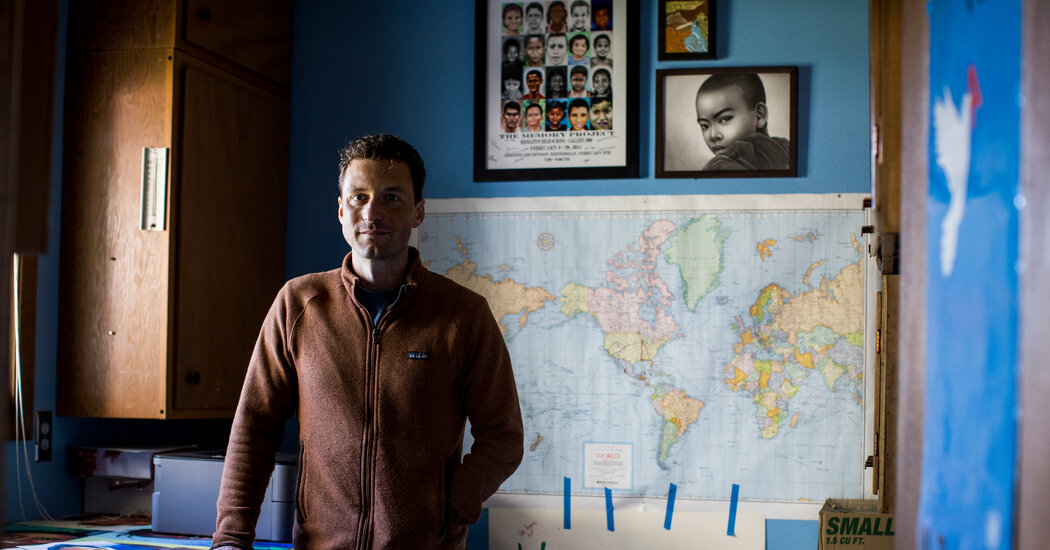 A Dangerous Scramble to Evacuate Afghan Nonprofit Workers
5 mins ago