McGahn served as the top lawyer on Trump’s 2016 campaign and was White House counsel until fall 2018. He was one of the most significant witnesses against Trump — sitting for interviews with the FBI and prosecutors five times in Mueller’s investigation as Mueller sought to chronicle the multiple instances of Trump’s obstructive acts.

Between 2017 and 2019, McGahn told the special counsel he refused to follow the President’s directions to fire Mueller “deciding that he would resign rather than trigger what he regarded as a potential Saturday Night Massacre,” Mueller’s report said, referring to one of the darkest periods of the Nixon presidency during the Watergate scandal. Trump also told McGahn to deny he had tried to fire Mueller, but the lawyer wouldn’t do it, according to the Mueller report.
Following the Mueller report’s release, Trump again denied the episodes with McGahn, leaving his public statements to overshadow the Mueller report’s extensive documentation.

McGahn was also privy to the Justice Department, White House and Trump’s responses to then-national security adviser Michael Flynn negotiating with Russia before Trump took office and lying to the vice president and the FBI, Mueller wrote.

Democrats have been seeking McGahn’s testimony since shortly after Mueller’s investigation ended in spring 2019, when he defied their subpoena. After a lengthy court battle — and stonewalling from the Trump administration — they finally struck an agreement with the Biden Justice Department this spring that allowed for McGahn’s appearance on Friday. McGahn had been represented in the standoff in court by administration attorneys claiming he was immune from congressional testimony because of his high-ranking position in the White House. William Burck, a private attorney for McGahn, will represent him in the interview Friday.

House Judiciary Chairman Jerry Nadler told reporters before walking back into the closed-door interview that having him testify “vindicates the congressional subpoena.”

An aide also provided a list of Democratic members who have been in the closed-door interview, which included Nadler as well as Democratic Reps. Sheila Jackson Lee of Texas; Hank Johnson of Georgia; Mary Gay Scanlon and Madeleine Dean, both of Pennsylvania; and Jamie Raskin of Maryland.

House Democrats have continued to pursue multiple investigative threads related to Trump through the courts, including the McGahn testimony, Trump’s tax returns and other financial documents. The agreement for McGahn’s deposition marked a win for Democrats, though some Democrats fear the Biden administration won’t be helpful in other efforts, like their quest to obtain Trump’s tax returns.

In the 2019 Mueller report, the special counsel wrote that he was documenting the instances of obstruction so that Congress or future investigations could pick up the ball. The special counsel left the decision of whether to indict Trump for obstruction of Justice to then-Attorney General William Barr and the Justice Department’s top political appointees, who declined to prosecute Trump.

Under the agreement for McGahn’s testimony, committee members and staff who interview McGahn behind closed doors can ask him about the incidents documented in the Mueller report of Trump’s attempts to fire special counsel Robert Mueller and block the Russia investigation, and about the Mueller investigation’s accuracy. The Justice Department can assert executive privilege or McGahn can decline to answer on other topics, meaning Democrats would be unable to press McGahn on other scandals that occurred during Trump’s presidency.

While the interview is being held behind closed doors, a transcript will be released in the following days, according to the agreement that was reached. He will be interviewed by both Democrats and Republicans on the Judiciary Committee, in alternating rounds. 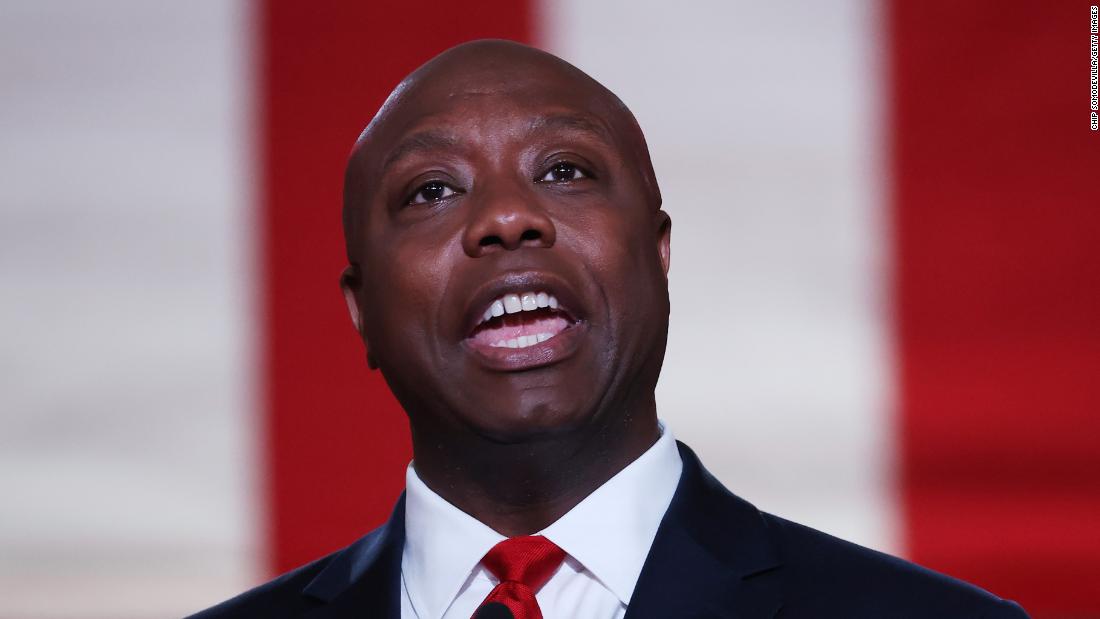 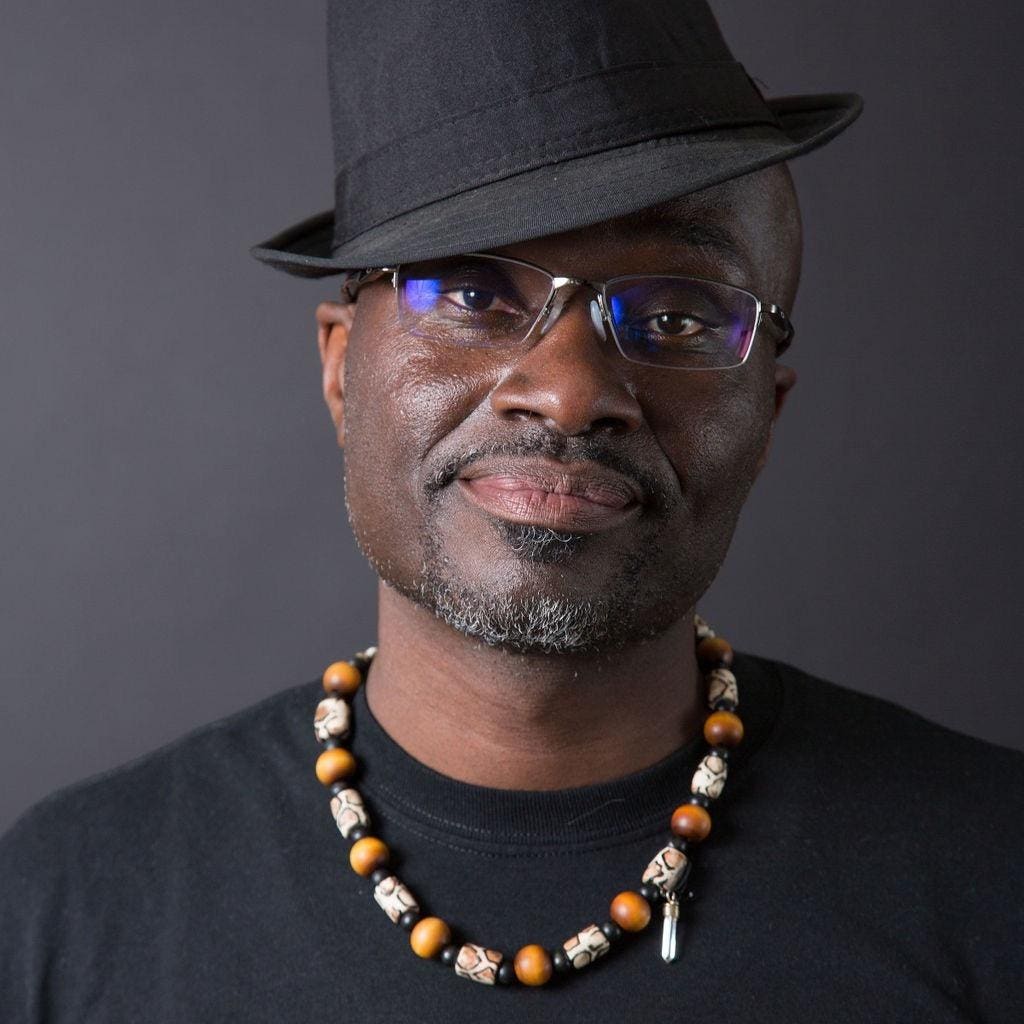 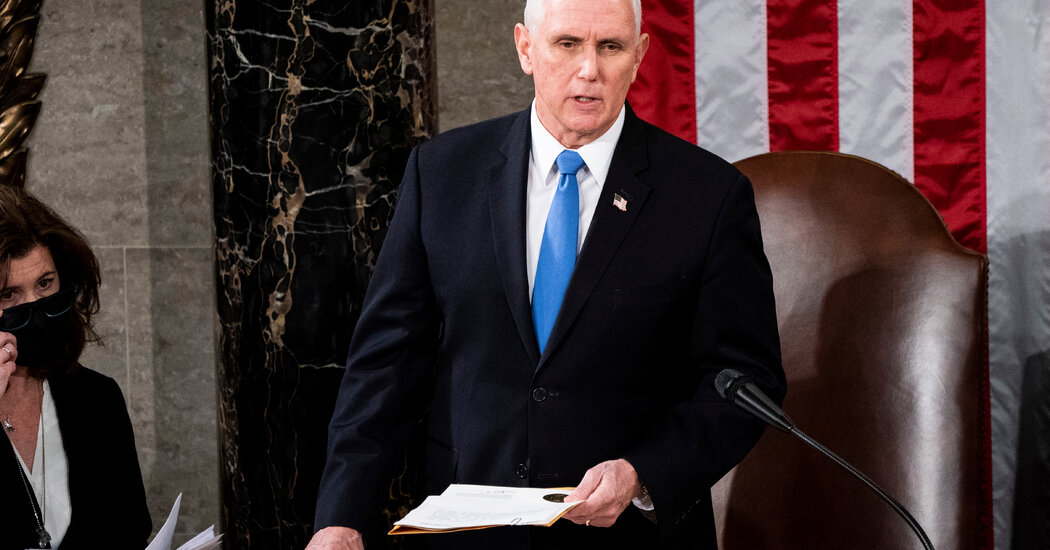 Pence, Diverging From Trump, Says He Was ‘Proud’ to Certify Election
6 mins ago

Pence, Diverging From Trump, Says He Was ‘Proud’ to Certify Election

Who is Nico Harrison? Meet the Nike executive who’s close to taking over Mavericks’ front office
12 mins ago