For the second time in his presidency, House Democrats plan to introduce articles of impeachment against Donald Trump, after hundreds of his supporters stormed the U.S. Capitol in a violent riot on Wednesday, according to a draft obtained by multiple media outlets.

They are expected to introduce the articles of impeachment in a matter of days, possibly as soon as Monday, CNN and MSNBC said. Reps. David Cicilline of Rhode Island, Ted Lieu of California and Jamie Raskin of Maryland are reportedly taking the lead in drafting the document.

The draft highlights a speech Trump delivered to his supporters in Washington, D.C., shortly before they began rioting at the Capitol.

“There, he reiterated false claims that ‘we won this election, and we won it by a landslide,’” the document says. “He also willfully made statements that encouraged ― and foreseeably resulted in ― imminent lawless action at the Capitol.”

Latest draft of the articles of impeachment that will be formally introduced on Monday includes one article: “incitement of insurrection.” Reps. Cicilline, Lieu and Raskin are taking the lead pic.twitter.com/DUaVALWgzM

Trump has been facing calls for his impeachment since Wednesday, when a crowd of his supporters stormed the U.S. Capitol as lawmakers prepared to certify President-elect Joe Biden as the victor over Trump, who has been telling his followers for months now that the election was rigged and stolen from him.

The riot resulted in the deaths of four participants and one Capitol Police officer.

Rep. Ilhan Omar (D-Minn.) was among the first to put impeachment on the table, tweeting Wednesday that Congress “can’t allow him to remain in office, it’s a matter of preserving our Republic and we need to fulfill our oath.”

If the House follows through, this will be the first time in American history that a president has faced articles of impeachment twice. The House first impeached Trump in December 2019 on charges of abuse of power and obstruction of Congress, but the Republican-controlled Senate ultimately acquitted him.

Trump has less than two weeks left in office ― something he acknowledged for the first time on Thursday following the certification of Electoral College votes, though he didn’t go as far as to admit he legitimately lost the election.

“As President Trump said, this is a time for healing and unity as one Nation,” Deere said in the statement. “A politically motivated impeachment against a President with 12 days remaining in his term will only serve to further divide our great country.” 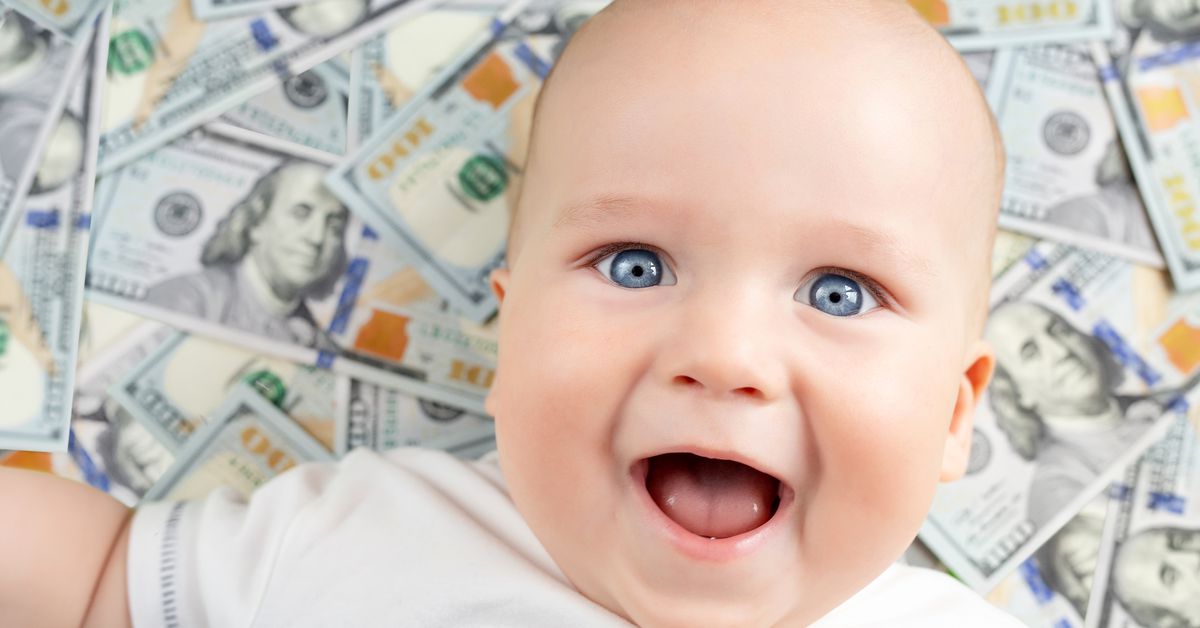 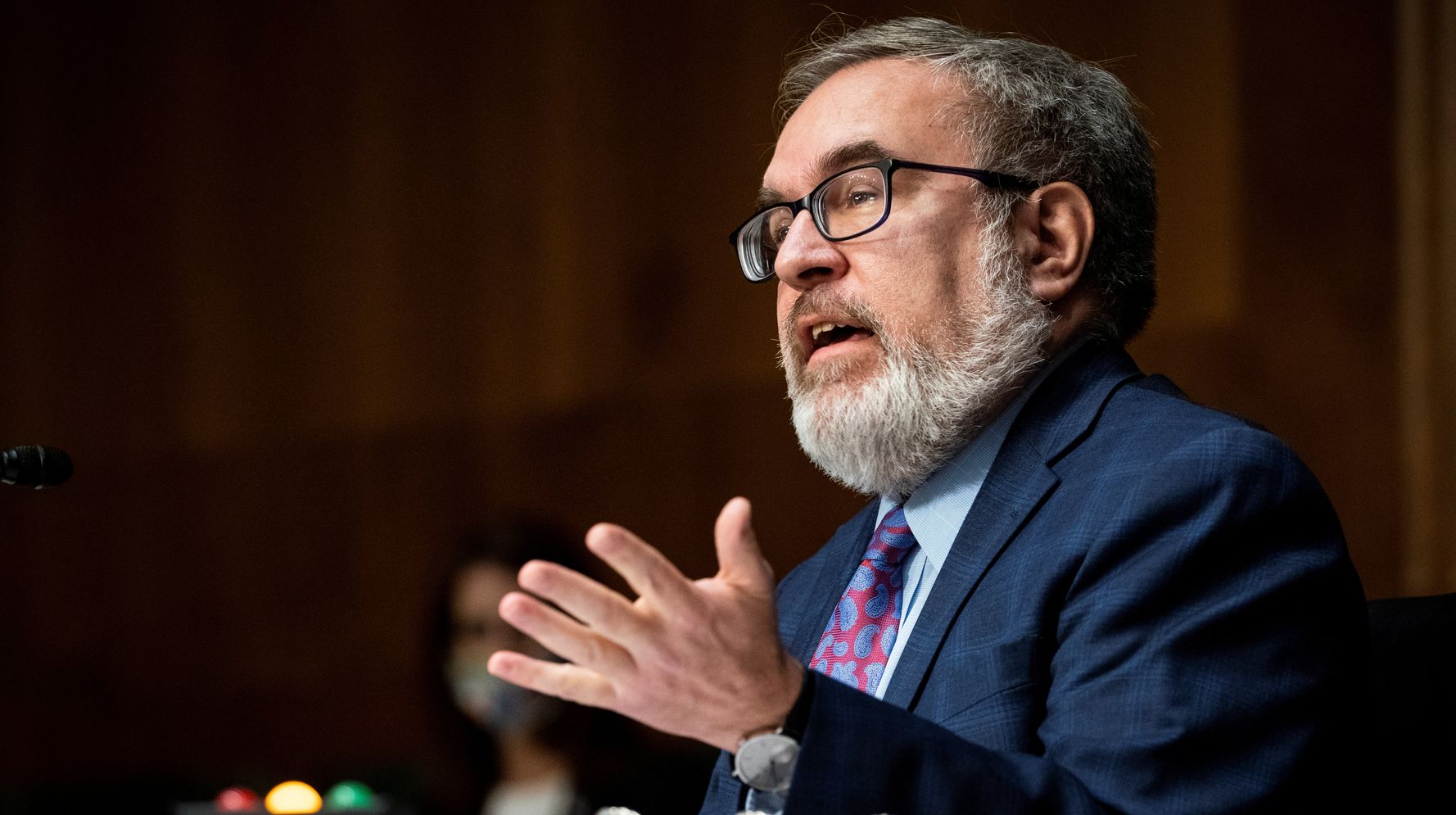 ‘Yellowstone’: Ian Bohen Looks to Season 5 and Beyond
4 mins ago 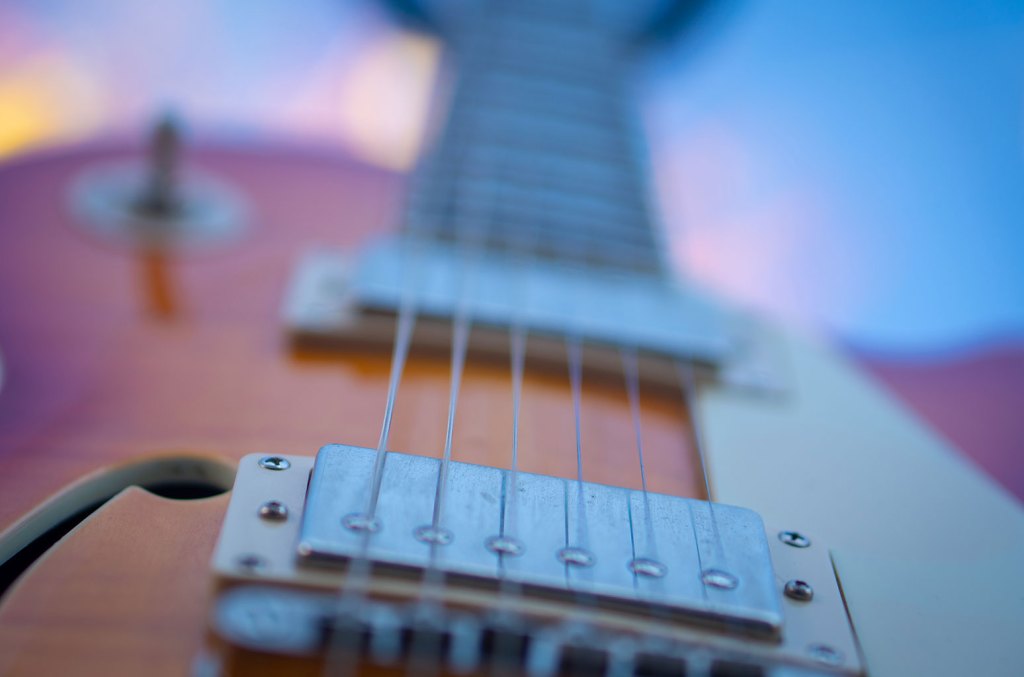 Gibson Is Planning to Sell NFTs of Iconic Guitars, Filings Show
5 mins ago