The discussion focused on Trump’s baseless claims and conspiracies that the election was stolen from him, participants said, and lawmakers emerged confident that there were would be a contingent of House and Senate Republicans who would join the effort and prompt a marathon debate on the floor on January 6 that would spill into January 7.

Pence’s involvement in the meeting is significant because he will preside over the joint session of Congress that would count the electoral votes that day. Brooks said that Pence attended “different parts” of the meeting.

“I believe we have multiple senators and the question is not if but how many,” Brooks said, something that would defy the wishes of Senate Republican leaders who are eager to move on and urging senators not to participate since doing so could force them to cast a politically toxic vote against Trump.

Brooks told CNN on Monday night that they would seek to challenge the election in at least six battleground states, saying he needs to coordinate “as many as 72” five-minute speeches that GOP lawmakers would make that day. “That’s a significant task,” he said.

The effort is doomed to fail but would create a spectacle that Senate GOP leaders want to avoid. And if a House member and a senator object to six states’ results, it would lead to at least 12 hours of debate, in addition to the time for casting votes on each of the motions, potentially prolonging the fight until the next day.

Senate Majority Whip John Thune of South Dakota, the No. 2 Republican, told CNN the House conservative effort is futile and urged Senate Republicans not to join the effort.

“I think the thing they got to remember is, it’s not going anywhere. I mean in the Senate, it would go down like a shot dog. I just don’t think it makes a lot of sense to put everybody through this when you know what the ultimate outcome is going to be,” he said.

The White House meeting, Brooks said, was to discuss “how bad the voter fraud and election theft” was in November, even though such claims have been rejected by election officials and courts across the country.

Brooks said the meeting was attended by a “double digit” number of lawmakers, but he wouldn’t say if senators were part of the meeting. Brooks said the group had a separate meeting with Trump lawyer Rudy Giuliani. And the Alabama congressman also said he saw at the White House Sidney Powell, the attorney whose conspiracies about the election have prompted Trump’s interest. But, he said, they didn’t meet with her.

Other GOP lawmakers have also confirmed their attendance at the meeting, including Arizona Rep. Paul Gosar, who told CNN: “We talked about a lot of things.”

Texas Rep. Louie Gohmert, a staunch Trump defender, said this when asked if Trump urged him to object to the election results at the meeting: “He didn’t urge anything, he didn’t need to, I’ve been planning on objecting all along.”

Rep. Jody Hice, a Georgia Republican who attended the meeting, tweeted: “I will lead an objection to Georgia’s electors on Jan 6.”

Sources told CNN that other members were there, including Ohio Rep. Jim Jordan, a prominent ally of the President who has been urging him to continue the battle.

While the House conservatives have virtually no chance at succeeding, it would put many Republicans in an awkward spot. Senate Majority Leader Mitch McConnell and his top lieutenants have urged senators not to join House conservatives because they would then be forced to cast a vote that would make them choose between Trump and the will of the voters.

But several senators have not ruled out joining the effort, including Sens. Josh Hawley of Missouri and Rand Paul of Kentucky. And Trump has heaped praise on Alabama’s incoming senator, Tommy Tuberville, for signaling he’d object to the results.

Another incoming senator, Kansas Rep. Roger Marshall, wouldn’t say if he would join House conservatives’ effort to contest a state’s election results. Marshall was a signatory on the House GOP’s amicus brief backing the Texas suit seeking to invalidate votes across several battleground states that the Supreme Court rejected earlier this month.

“Jan. 6 seems like a long times away yet,” Marshall told CNN when asked if he would join the effort.

Brooks added no one in House GOP leadership has discouraged him from taking these steps, including House Minority Leader Kevin McCarthy, who has yet to formally recognize Biden as President-elect, even though McConnell has. On a GOP conference call last week, McCarthy was asked about the January 6 meeting, but he sidestepped the question to focus on the Covid-19 relief talks, participants said.

Louisiana Rep. Steve Scalise, the House minority whip, also hasn’t acknowledged Biden’s victory. And asked by CNN if House members should challenge the election results on Jan. 6, Scalise didn’t discourage them from doing so. Instead, he pointed to how objections were lodged during George W. Bush’s victories, as well as in 2016 during the Trump presidency.

But in those past races, the defeated presidential candidates had already conceded — while Trump has been actively trying to overturn an election he lost.

“If any Republicans did it, it’s clearly not the first time it’s been done,” Scalise said Monday. “Every Republican president in the last three terms have been objected to by Democrats.”

This story has been updated with a quote from Senate Majority Whip John Thune on Monday. 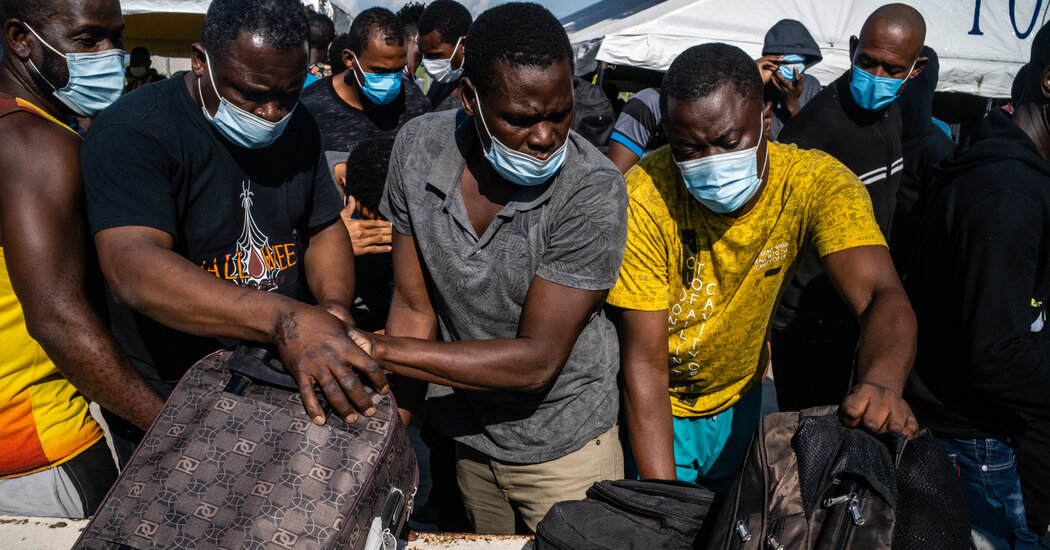 Even as the Biden administration deports some Haitian migrants, it is letting in others. Microsoft Surface Go 3 launched: Not much has changed, but it is 60 percent faster
8 seconds ago 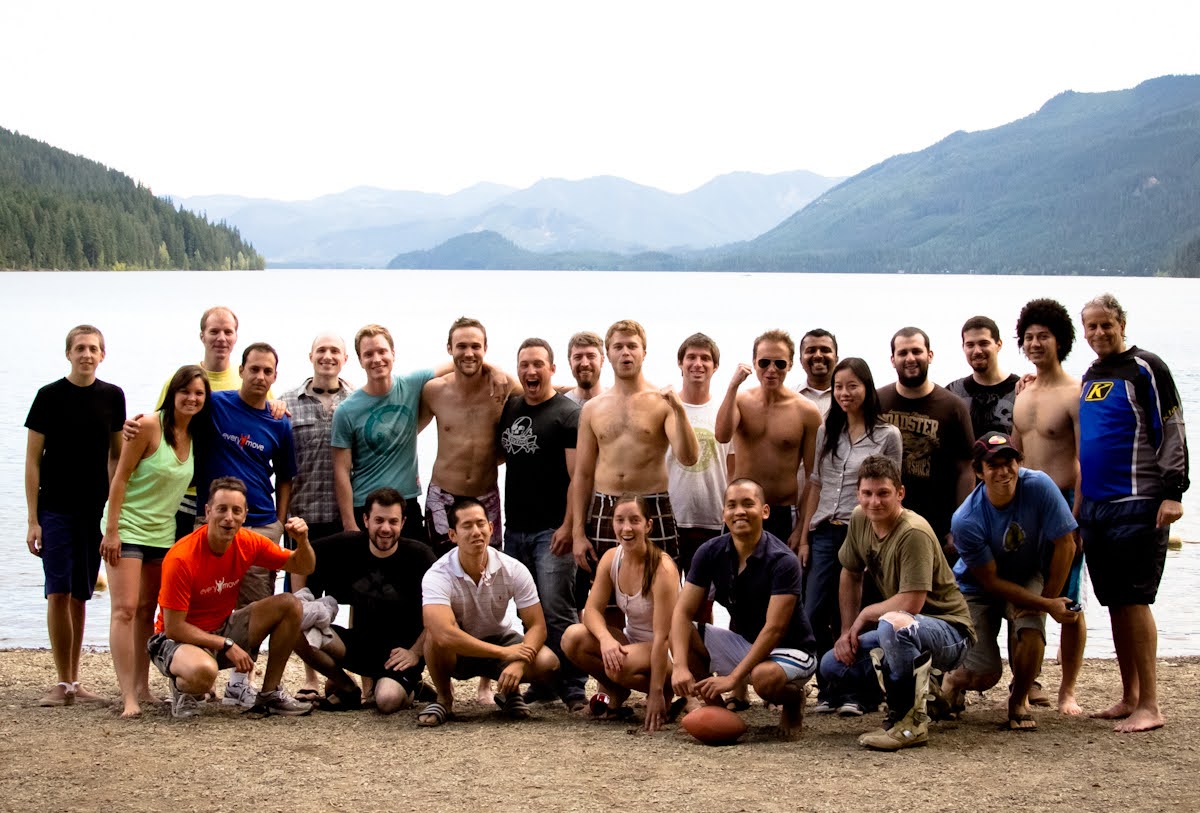 The most successful accelerator cohort ever: How this Techstars Seattle class produced 3 unicorns
1 min ago

The Fed is evaluating whether to launch a digital currency and in what form, Powell says
2 mins ago 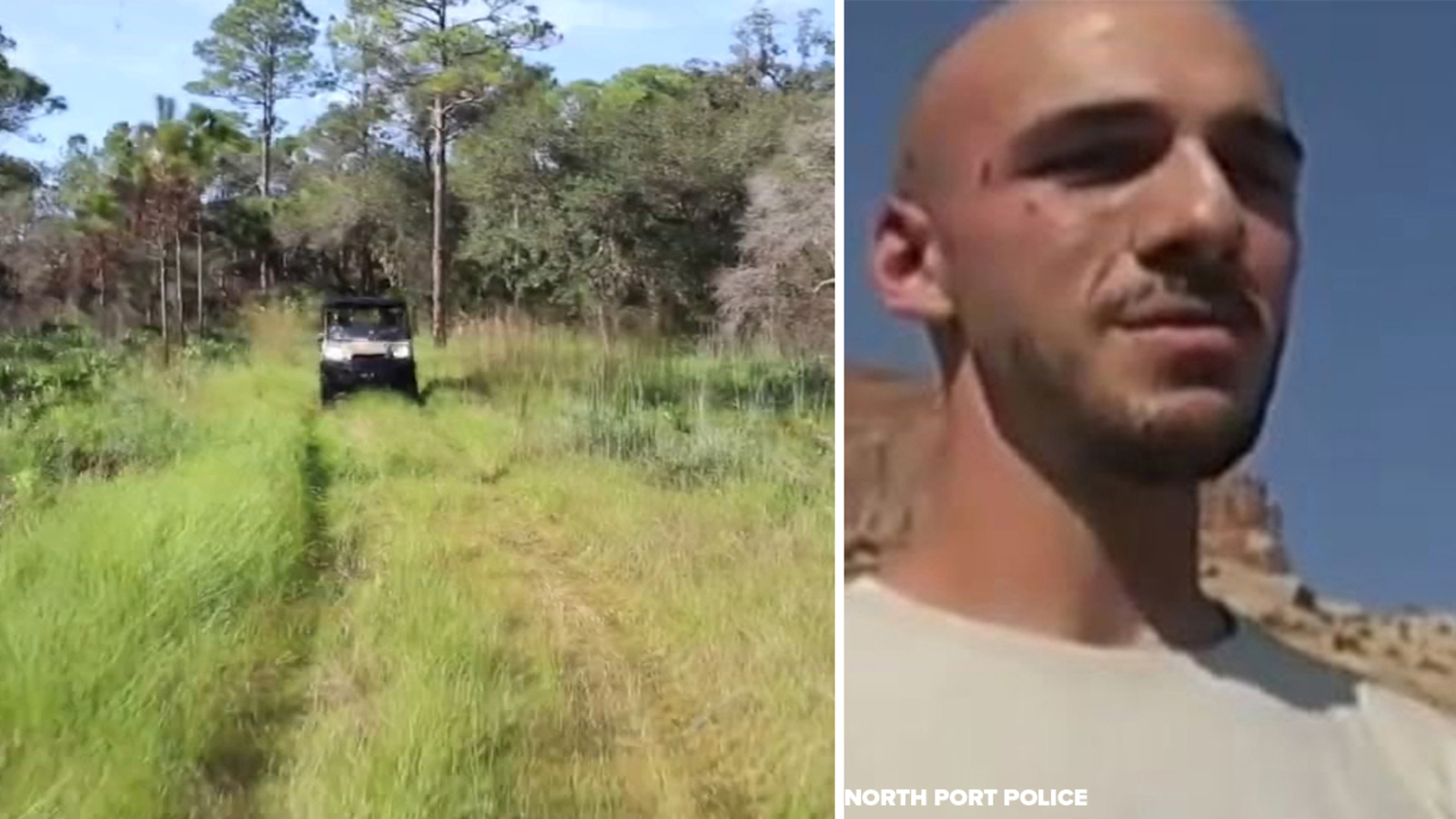 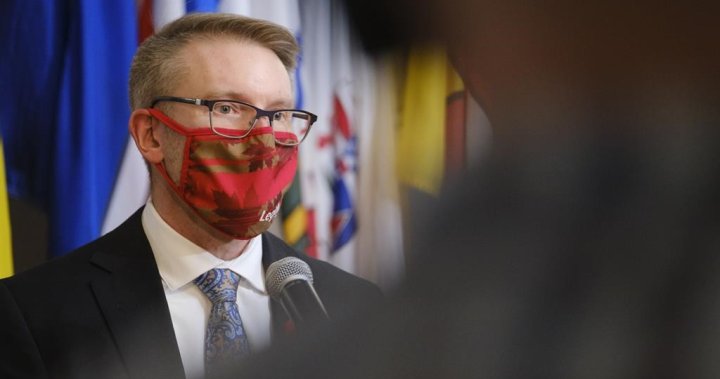 Saskatchewan stays in control of Extendicare homes | Globalnews.ca
5 mins ago