The For The People Act is the No. 1 priority piece of legislation introduced by Democrats in both the House and Senate. If enacted, the bill would make it easier to vote, streamline voter registration across all states, create a voluntary system to publicly finance elections and set rules to prevent partisan gerrymandering.

Democrats argue it’s especially vital to pass the bill now, as Republican legislatures across the country crack down on voting rights in response to lies about mass voter fraud pushed by former President Donald Trump.

The bill passed the House by a vote of 220-210, with one Democrat joining all Republicans in voting no. But it faces an uncertain future in the Senate, where Republicans hold 50 seats and some Democrats oppose overturning the filibuster, which makes it easy for the GOP to hold up legislation. In order to pass the bill, some have suggested that it be broken up, with some parts discarded. At the same time, some of the bill’s provisions related to election administration came under scrutiny from county election clerks, who warned they would be too onerous and expensive to implement.

Klobuchar’s manager’s amendment doesn’t break up the bill, like some critics want. It keeps the bill’s pieces reforming elections, campaign finance, redistricting and ethics together. But it makes targeted changes in response to the issues raised by election clerks and state and local elected officials from both parties, including during the first Senate hearing for the bill in March. Many of the changes are meant to meet the needs of rural jurisdictions.

Originally, the bill mandated that states adopt automatic voter registration systems by 2023, in time for the 2024 election. The amendment enables states to obtain a waiver delaying the implementation of the system until 2025. The bill also previously required state agencies to have the automatic voter registration systems up and running by 2023. The amendment changes the deadline to 2025 while allowing states to obtain a waiver to push the date back to 2028.

The amendment also entirely eliminates a section of the bill that required states to do a one-time “look-back” where agencies go through older records to register people who previously filled out forms at the agencies designated as automatic voter registration sites. States are free to do this if they want, but it won’t be a requirement.

The For The People Act requires that states hold 15 consecutive days of early voting with 10 hours of voting access for each day. This provision received significant pushback from smaller rural jurisdictions. Rural election clerks and secretaries of state from predominantly rural states argued that they not only don’t need 15 days of early voting, but would also struggle to pay for it. The amendment requires jurisdictions with fewer than 3,000 registered voters to hold early voting on just one Saturday and Sunday for eight hours each day. Jurisdictions that run all-mail elections are also exempt from the 15 days requirement, but must hold early voting on at least one consecutive weekend.

A couple of other smaller technical provisions in the amendment would no longer require mobile voting sites to meet the same hours of operation requirements of a non-mobile polling location and to clarify language related to polling places as opposed to vote centers.

While the bill initially required states to provide voters casting mail ballots 10 days to fix any errors identified in their ballots after they were notified of such errors, the amendment changes this to provide voters three days from the state’s deadline for accepting mail ballots to fix any identified errors. The idea behind this is to shorten the ballot curing process so that state’s do not come close to missing their respective election certification deadlines.

Similarly, the amendment changes deadlines for the acceptance of mail-in ballots by increasing the number of days states must begin to accept mail ballots from five to seven days before the election and reducing the number of days they must accept mail ballots postmarked by Election Day from 10 days down to seven days after the election. Again, this is meant to give states time to meet election certification deadlines.

The amendment strikes a provision of the bill that required states to provide prepaid postage for all mail ballots. States will no longer need to pay for prepaid postage. Instead, the Postal Service will be ordered to deliver all mail ballots for free with the cost to be repaid by the federal government. This is how the government covers the cost for mailed ballots from military and other overseas voters.

A provision in the bill requiring states to provide self-sealing envelopes “to the extent practicable” is eliminated in the amendment.

The bill initially required states to adopt a ballot tracking system so that state agencies and voters could track whether their ballot was received and accepted. The amendment changes this by requiring the Cybersecurity and Infrastructure Security Agency (CISA) to create a safe and secure ballot tracking system that states could use, rather than requiring states to create one themselves. States could use the CISA-created system or they could choose to use something else.

The bill originally required states to offer same-day voter registration by 2022. The amendment changes this to require states to offer same-day voter registration at county clerk offices or a centralized office location by 2022 while kicking the date back to 2024 for polling locations. States can obtain a waiver for polling location implementation pushing that date back to 2026.

The bill passed by the House banned states from sending notices to voters at an address where the states believed them to live for the purpose of purging voters if they did not respond ― a process known as voter caging. The amendment changes this to allow states to send such mailed notices for the purposes of purging voters, but requires that states must corroborate that voters no longer live at that address with a reliable piece of information or documentation before purging them from the rolls.

The changes to the bill’s provisions regarding state election systems, specifically voting machines, come in response to the new guidelines on the subject promulgated by the EAC after the bill passed the House.

Previously, the bill required states to set up a system for voter verified paper ballots by 2022. The amendment removes this provision from the bill and instead says that states have until 2026 to meet the new EAC guidelines. States can also file for a waiver to delay implementation of the guidelines until 2030.

States will also no longer be required to submit their election systems to the EAC for review before every federal election, as the bill passed by the House required. Instead, states will only have to submit them for review once when they are first put into operation under the new EAC guidelines.

The Senate Rules Committee will hold a full mark-up of the bill on May 11. These changes in the manager’s amendment are likely to be adopted by the Democratic members of the committee. Republicans, who universally oppose the bill, are also expected to introduce a raft of amendments aimed at either weakening it or making a political statement to their voters.

Senate Majority Leader Chuck Schumer (D-N.Y.) promised a vote on the bill on the floor of the Senate. It is expected that Republicans will filibuster the bill, potentially leading to the first fight over whether or not to change the chamber’s filibuster rules. 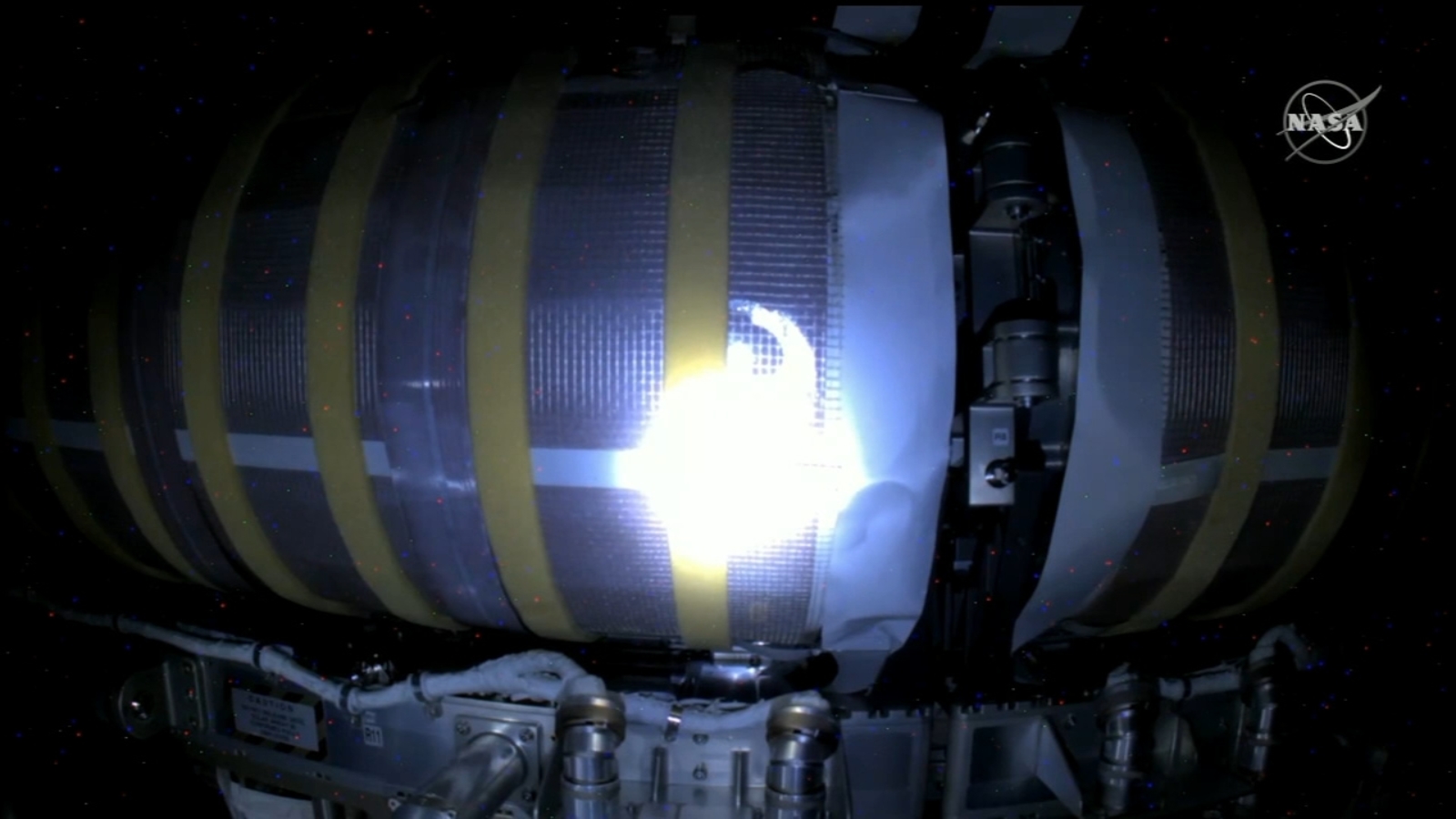 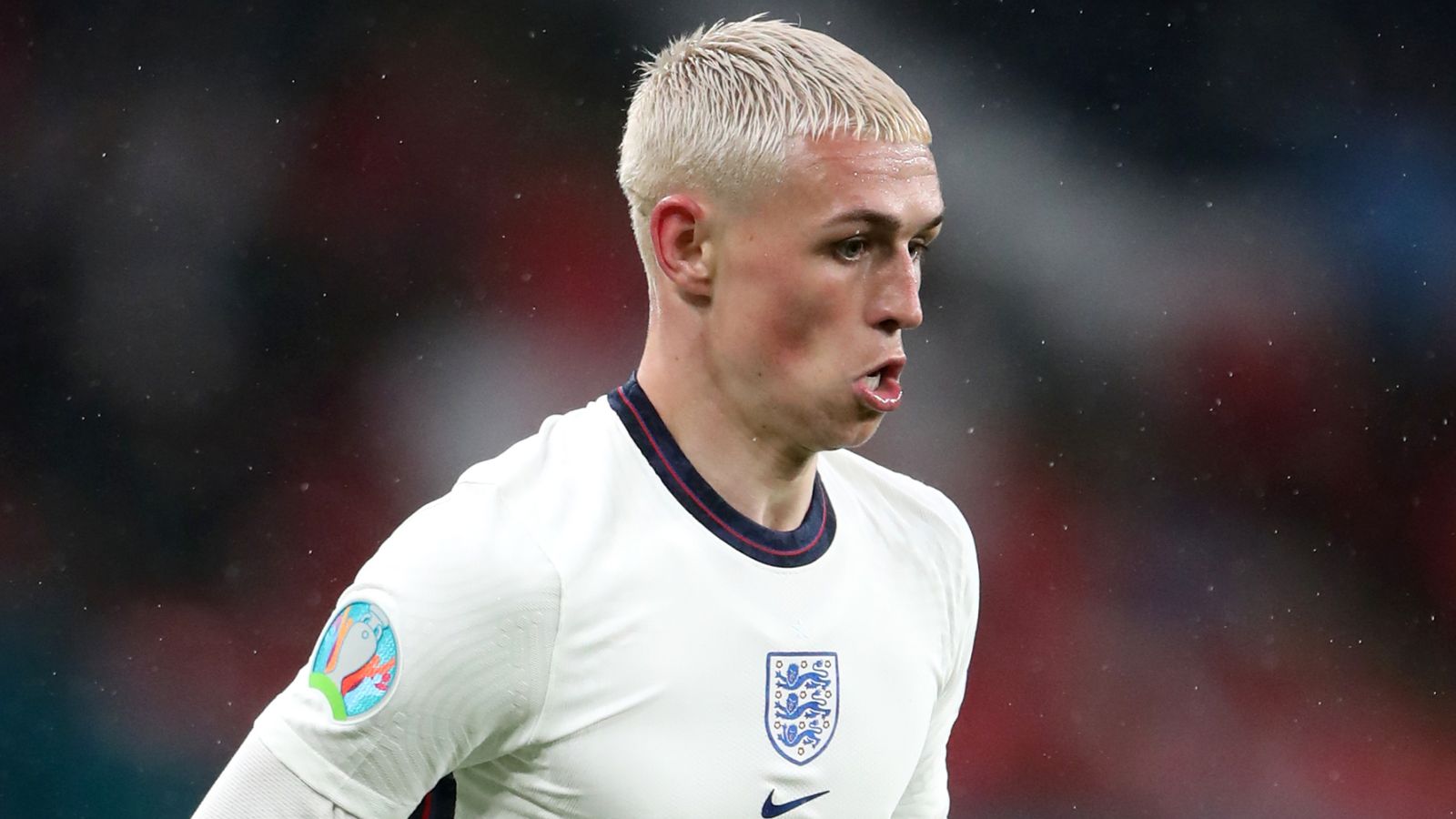 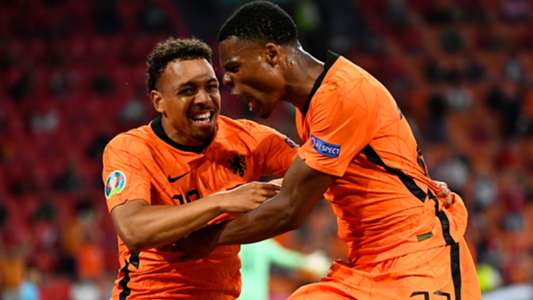 How to watch Netherlands vs North Macedonia in Euro 2020 from India?
14 mins ago