The investigation conducted by New York Attorney General Letitia James’ office found that Cuomo, a Democrat, engaged in “unwelcome and nonconsensual touching” and made comments of a “suggestive” sexual nature.

New York state Assembly Speaker Carl Heastie, who launched an impeachment inquiry against Cuomo in March, said Tuesday that the governor has “lost the confidence of the Assembly Democratic majority,” and “can no longer remain in office.”

The New York Assembly is overwhelmingly controlled by Democrats, with the party holding 106 of the 150 seats. Seventy-six votes are needed to impeach Cuomo.

If the Assembly votes to impeach, Lt. Gov. Kathy Hochul, a Democrat from Buffalo, becomes governor, stripping Cuomo of his decision-making abilities.

Cuomo would then go to a trial, held by the New York Senate, which would be made up of the senators and the judges of the court of appeals, according the state Constitution. Hochul would not be part of the trial, the Constitution says. Cuomo would need to be found guilty by two-thirds of the state Senate. Democrats hold 43 of the 63 seats in the legislative chamber.

Could Cuomo be removed from office?

If convicted, the punishment would be removal from office, the Constitution states. If Cuomo makes it through the impeachment process and is acquitted, he goes right back to being governor. He gets his position back with all the powers that come with it.

“Judgment in cases of impeachment shall not extend further than to removal from office, or removal from office and disqualification to hold and enjoy any public office of honor, trust, or profit under this state; but the party impeached shall be liable to indictment and punishment according to law,” reads the Constitution.

What’s the status of the state impeachment inquiry?

The impeachment investigation launched by the New York State Assembly’s in March is ongoing.

A Democratic state assembly member who sits on the Judiciary Committee — which would draft the articles of impeachment — told CNN that they will meet on Monday with their lawyers to discuss the impeachment process.

The Judiciary Committee has been investigating Cuomo in four areas: the sexual harassment allegations, deaths in nursing homes from Covid-19, usurping state resources for personal gain, and allegations of a cover up over damaged bridge bolts on the Mario Cuomo Bridge.

Judiciary Committee Chairman Charles Lavine, a Democrat, told committee members and lawyers in March that the investigation will likely take “months, rather than weeks” and has no set deadline. Greg Andres, an attorney for the committee, acknowledged at the time that James’ investigation into sexual harassment allegations might produce findings faster than the impeachment probe.

What is Cuomo saying?

Cuomo has continued to insist he did nothing wrong and made no indication in remarks on Tuesday that he will step down.

But the public outcry from Democrats amounts to the most serious challenge yet to his 11-year grip on New York state politics, and it was far from certain on Tuesday afternoon that he would be able to withstand the pressure to leave office.

This story has been updated with additional information Tuesday. 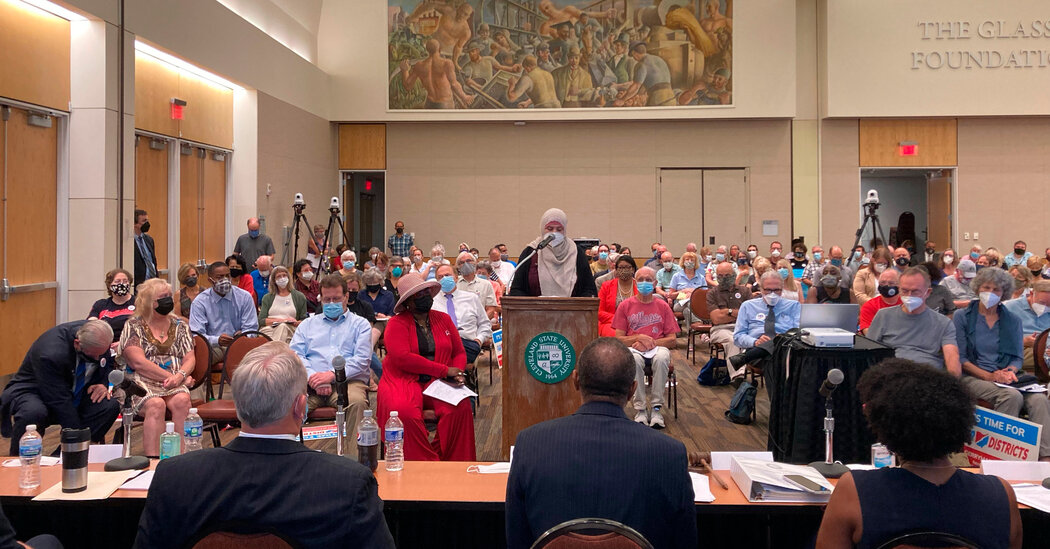 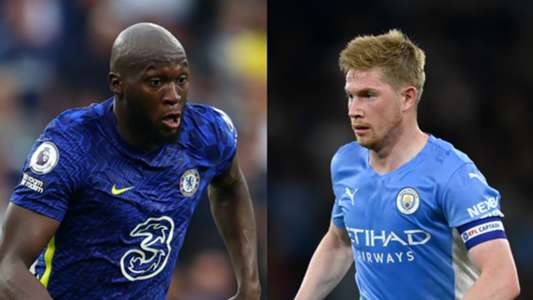 How to watch Chelsea vs Manchester City in the 2021-22 Premier League from India?
6 seconds ago

How to watch Chelsea vs Manchester City in the 2021-22 Premier League from India? 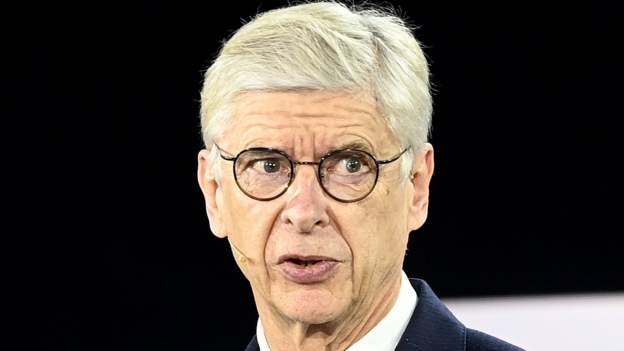 Wenger ready to ‘gamble’ on football plans
5 mins ago 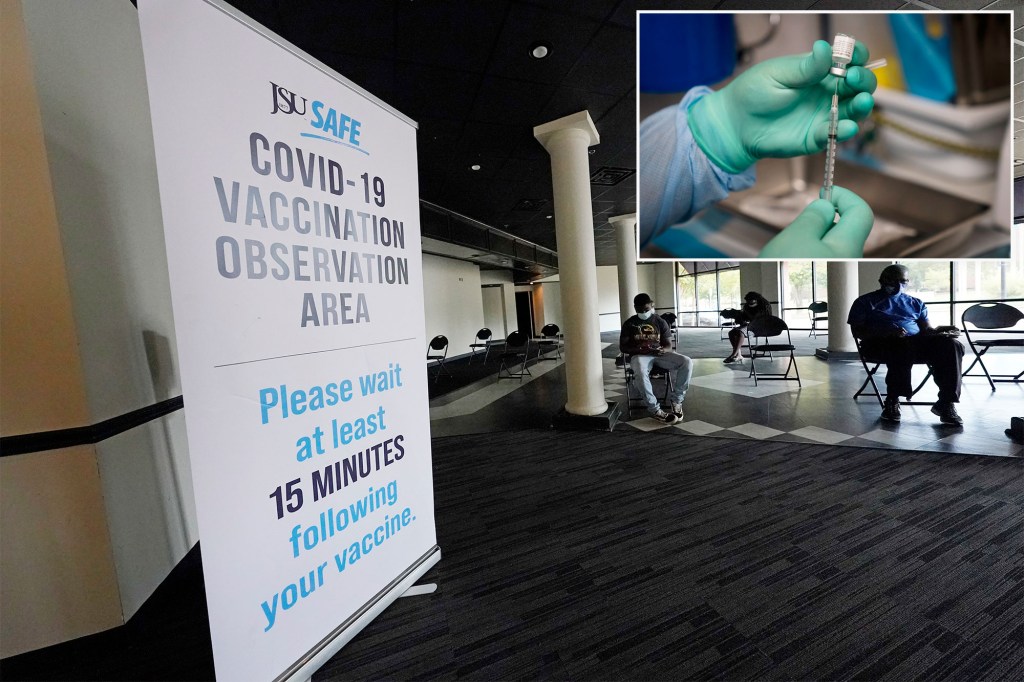