Washington — Much of Washington was focused this week on a closed-door meeting of House Republicans to oust one of its leaders and on President Biden’s confab with the four top congressional leaders. But an Oval Office gathering on Thursday was perhaps the most critical event of the week, in terms of setting the capital’s agenda for the next few months.

The lawmakers said they left the Oval Office “encouraged” about the path forward, and said negotiations would continue. The congenial meeting seemed to be an indication that, despite significant divisions in Congress and concerns about Mr. Biden’s multi-trillion dollar legislative agenda, it may still be possible to salvage a bipartisan agreement on some issues.

Mr. Biden said they had a “very, very good meeting,” adding that he was “very optimistic that we can reach a reasonable agreement — even if we don’t, it has been a good faith effort.” The president said he would talk to the group again next week.

Last month, the group led by Capito proposed a counteroffer to Mr. Biden’s ambitious $2.25 trillion infrastructure bill. The proposal was significantly smaller, costing just $568 billion and focusing on more “traditional” infrastructure like roads, bridges, railways, public transportation and broadband expansion. But Capito had signaled that she was willing to go higher than the initial proposal, and said Thursday that the meeting with Mr. Biden had been “productive.”

“We had a very productive, more than courteous give and take,” Capito said. “The president has asked us to come back and rework an offer so that he can then react to that and re-offer to us.”

“We will respond to the president, again, and then he’ll respond to us, and negotiations are underway. So I thought it was a very positive meeting,” Crapo said. “I’m not saying that we reached agreement. But we had a good discussion.”

White House aides said Wednesday that the meeting, the second time this year the president has met personally just with a group of Republican senators, was part of aggressive congressional outreach that includes more than 500 conversations with lawmakers in both parties since the Biden administration began.

Previewing Thursday’s meeting, White House press secretary Jen Psaki said the president’s “only line in the sand is around inaction. And certainly, I don’t think anyone anticipates, including the members attending, for this to be a definitive meeting with an outcome where everything is signed and tied with a bow at the end.”

Capito told reporters this week she hoped the meeting would help “narrow the focus on physical infrastructure,” and that it will sustain “our mutually desired effect, which is to have a bipartisan bill.”

A more skeptical Barrasso warned that if the president was “only looking to make a photo-op out of this in an effort to say he’s trying to work with Republicans, that’s not what we’re looking for. We’re looking for a solution that will help our nation move forward.”

A senior Senate Republican aide was more direct: “If they don’t move on the number, then this is just a joke.”

Mr. Biden’s number hovers around $4 trillion and would be paid for by repealing corporate tax cuts enacted in 2017 and boosting taxes on the wealthiest of Americans. Capito’s counteroffer is backed by fellow Republicans but lacks details on how to pay for it.

Senate Minority Leader Mitch McConnell of Kentucky has said Republicans are willing to go as high as $800 billion — still below the president’s original proposal — and would prefer to pay for the projects with the existing federal gas tax and other user fees that would, for instance, be levied on people who drive electric vehicles. On Wednesday he left the White House saying that for now, Capito and the senators who joined her at the meeting were taking the lead.

“Clearly, Senate Republicans are not interested in revisiting the 2017 tax bill,” he said.

But Democrats would like to revisit it — signaling the gulf between the two sides remains wide.

Mr. Biden has raised doubts about user fees, saying too often “the burden falls on working class folks who are having trouble.”

“This has to be a burden shared across the spectrum,” he added.

If the president opts to scale back the broad focus of his plans, he will upset much of his own party, which is eager to pass a Biden plan that not only to fix the nation’s roads and rails, but also bolsters the home health care industry, expand pre-kindergarten programs and uses federal spending to address racial inequities in city planning and housing policy.

But Mr. Biden has a record of cutting deals and of cutting out some of the bolder parts of his original proposals. Most recently, the White House didn’t fight a ruling by the Senate’s parliamentarian who said that plans to set a higher federal minimum wage — a major Democratic Party goal — couldn’t be included in the American Rescue Plan, which ended up passing along party lines.

Senior aides in both parties, granted anonymity to speak frankly about the ongoing talks, agree negotiations are likely to stretch on for several more weeks, if not months, given the lack of urgency to act.

Republican aides said an important gauge will be some sense of how many Republican senators are willing to spend at least $800 billion and possibly more, if Democrats drop demands on raising taxes.

“In the next week we should be seeing a real shift from the White House and if we don’t, it’s futile,” a senior Republican aide said. “If there’s a real appetite for this, show us.”

Jack Turman and Corey Rangel contributed to this report. 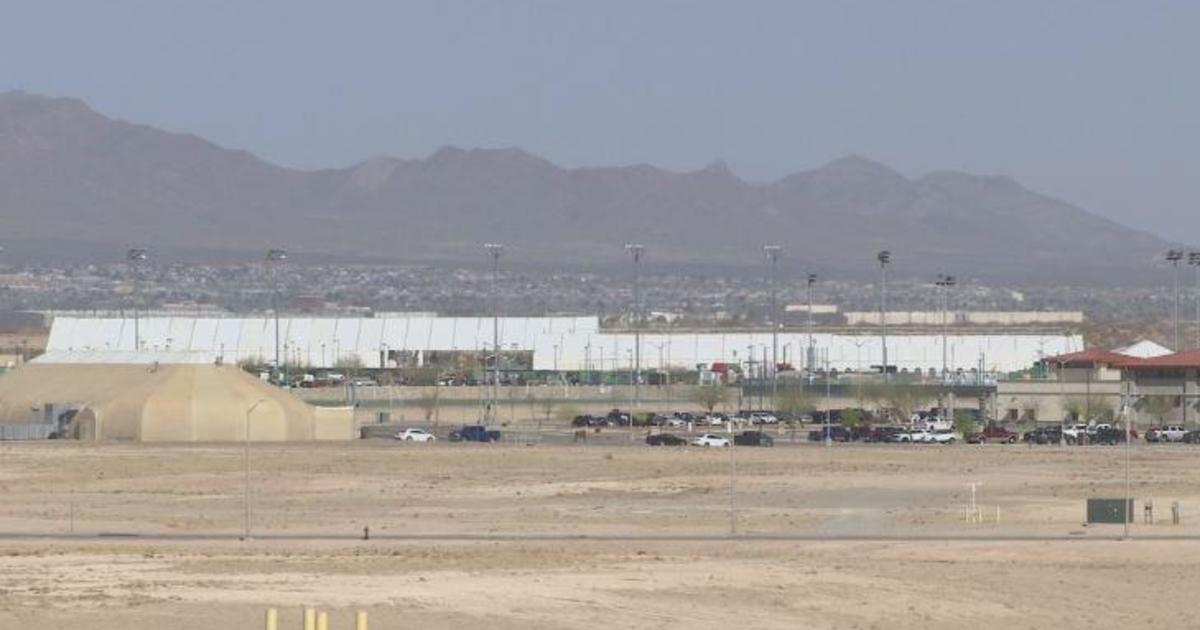 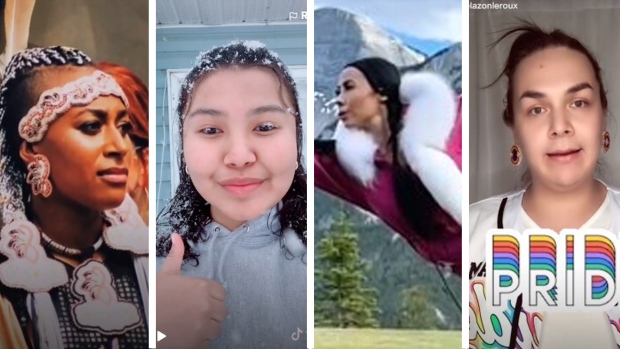 ‘Unapologetically Indigenous’: How TikTok provides a community for Indigenous creators to advocate, educate and entertain
14 seconds ago 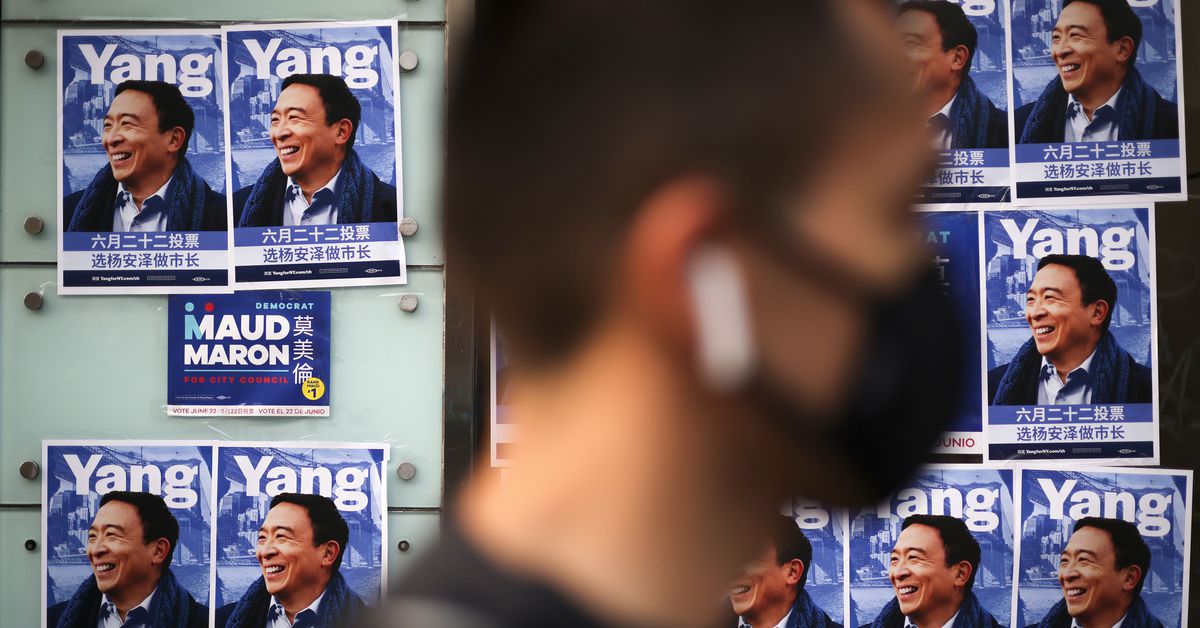 Andrew Yang and the complexities of representation
2 mins ago 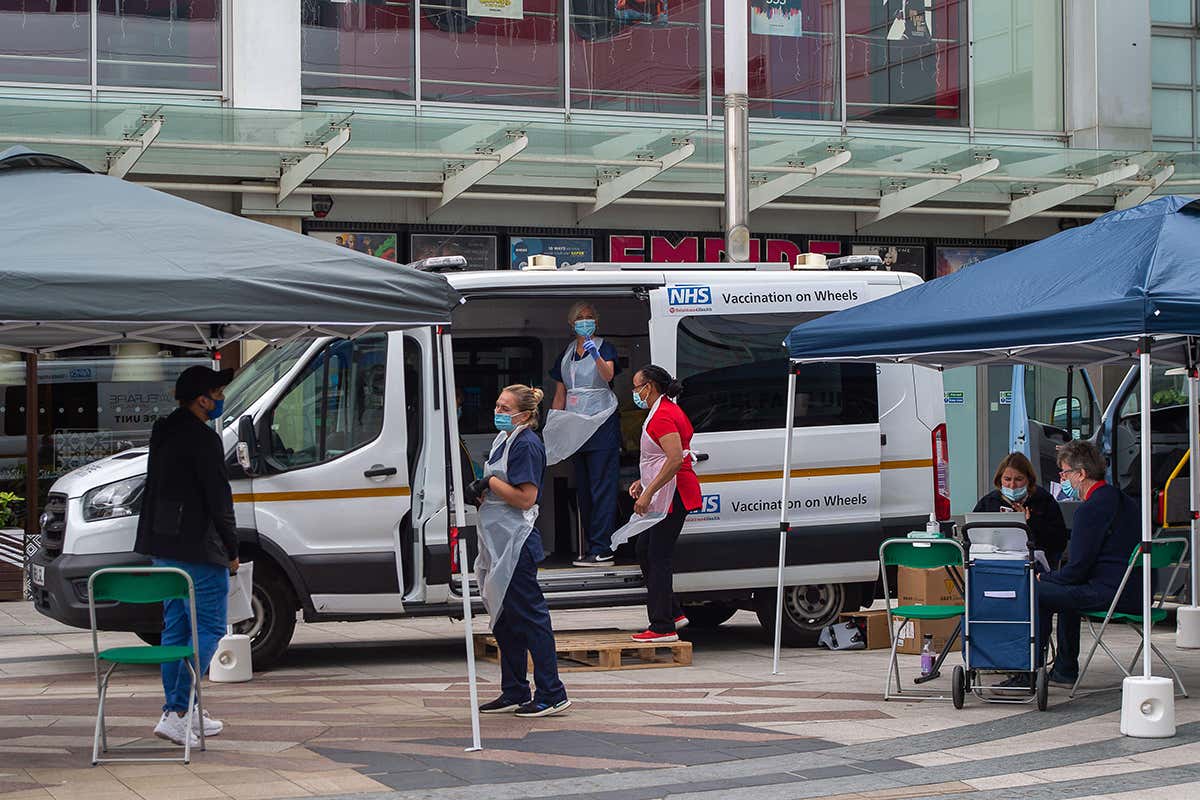 Covid-19 news: 9 in 10 adults in England estimated to have antibodies
4 mins ago

School Is Hard for Mobile Students. These Districts Want to Help. – EdSurge News
5 mins ago